TRIVIUM ANNOUNCE NEW ALBUM 'IN THE COURT OF THE DRAGON'

TRIVIUM — Matt Heafy [vocals, guitar], Corey Beaulieu [guitar], Paolo Gregoletto [bass], and Alex Bent [drums] — have announced that they will release their tenth album, titled In The Court Of The Dragon, on October 8 via longtime label Roadrunner Records. The record was produced and mixed by Josh Wilbur and recorded in the Fall of 2020 at Full Sail University in Orlando.Pre-orders are live here.

The band has also shared the new song "Feast Of Fire," which is joined by an official music video. Watch it here. The footage was filmed at the band's HQ — The Hangar in Orlando. It was shot by director John Deeb.

"There's always that one song you aren't expecting when you begin writing a new album," says Gregoletto about the song and, in turn, sharing an inside look at the band's songwriting process. "It could be a riff written on the spot in the rehearsal space, a lyric that pairs just right with a melody, or in the case of 'Feast Of Fire,' sitting right there in front of us in the middle of a demo that Corey brought in. We were well into pre-production at Full Sail when we all decided that something about the demo we had tracked was good but could be even better. Our producer Josh Wilbur even had in his notes: 'Bridge is special, maybe so special it needs its own song.' We tore the song apart and began again on the spot."

He continues, "We went into this album knowing we had time to consider everything and anything that came about during this period, and if need be, we could start again if it didn’t feel right given that no touring was on the horizon."

Further pulling back the curtain, he says, "I had the words 'Feast Of Fire' written in my running list of notes for lyric ideas that I try to amass before we record. Something about the phrase stuck out to me. It felt like the missing piece of the story we were trying to tell with this album, a climactic moment and a real centerpiece for the narrative." 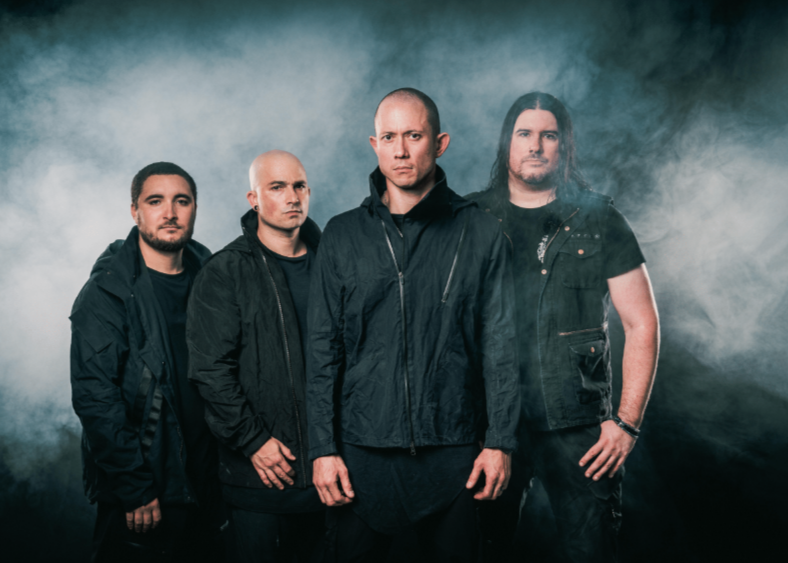 He finishes, "After all these years, I'm still blown away at how a song can really appear out of thin air and take the album to a place you weren't expecting. Those are the moments we are always looking for when making a record."

"While the music of In The Court Of The Dragon was taking shape, we knew we needed epic artwork of the type that you might see on the wall of an important museum from a long dead renaissance master," says Heafy. "After extensive research, we found one of the few living artists who is capable of creating artwork like Caravaggio and Gentileschi — painter Mathieu Nozieres. Mathieu took our song title and created an original oil painting on canvas unlike anything we could have ever imagined. It's so staggeringly breathtaking and epic and it looks like what the song and album sounds like."

The oil painting, which is also featured in both new videos, will be on display at the Bloodstock Festival from August 11 through 15 at the on site R.A.M. Art Gallery. This marks the painting's first public showing. The first 100 fans to view it in the gallery will receive a free poster of the image.

Last month, Trivium shared the album's title track, "In The Court Of The Dragon," which featured an epic intro composed and orchestrated by Ihsahn (Emperor) and was accompanied by an official short film music video directed by Ryan Mackfall. Loudwire called out the song as "a skillful blend of dynamics. And blast beats just sound really, really good beneath Matt Heafy's soothing clean singing" while Revolver labeled it "epic."

IN THE COURT OF THE DRAGON TRACK LISTING:"X"  "In The Court Of The Dragon" "Like A Sword Over Damocles"  "Feast Of Fire"   "A Crisis Of Revelation"  "The Shadow Of The Abattoir"   "No Way Back Just Through"   "Fall Into Your Hands"   "From Dawn To Decadence"   "The Phalanx" 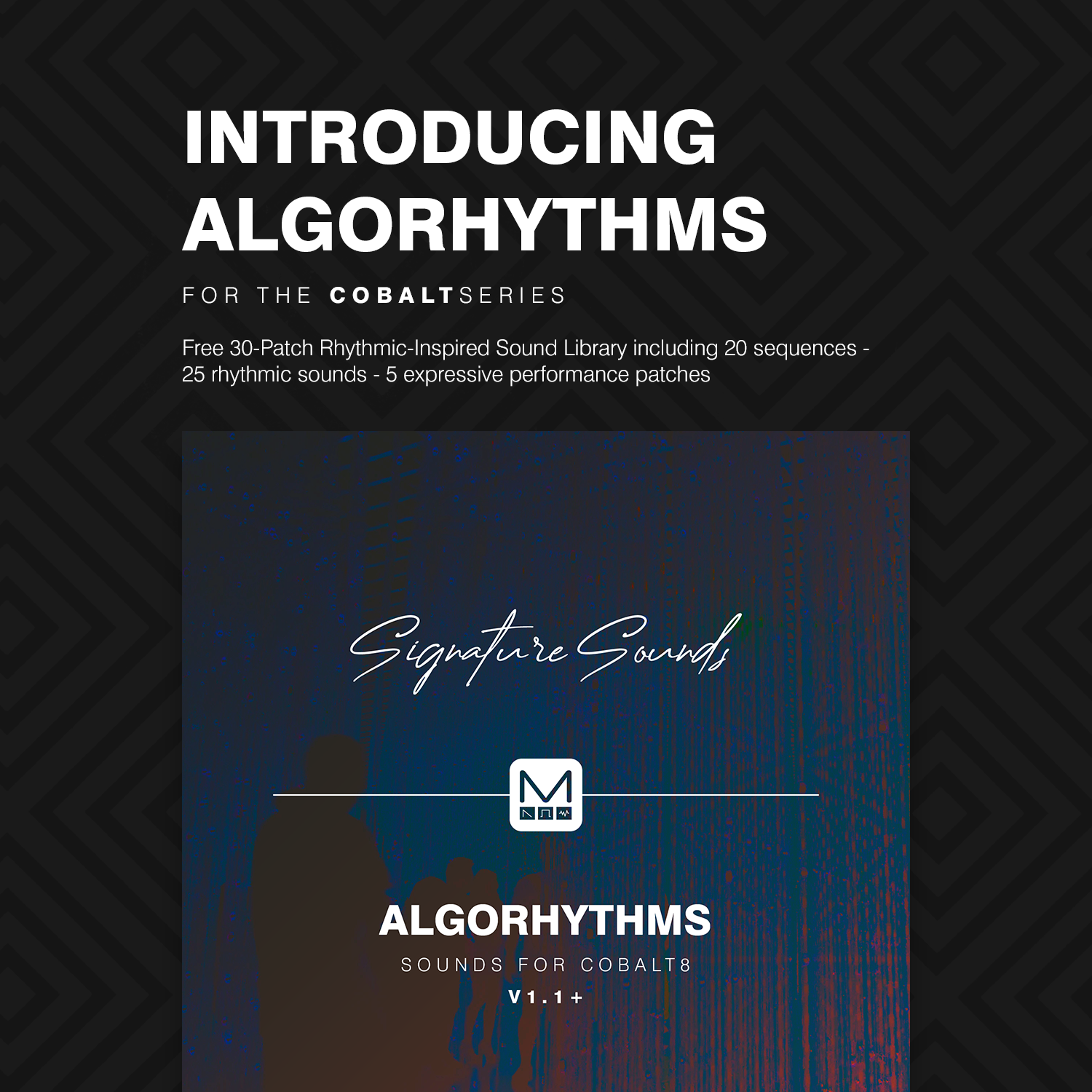 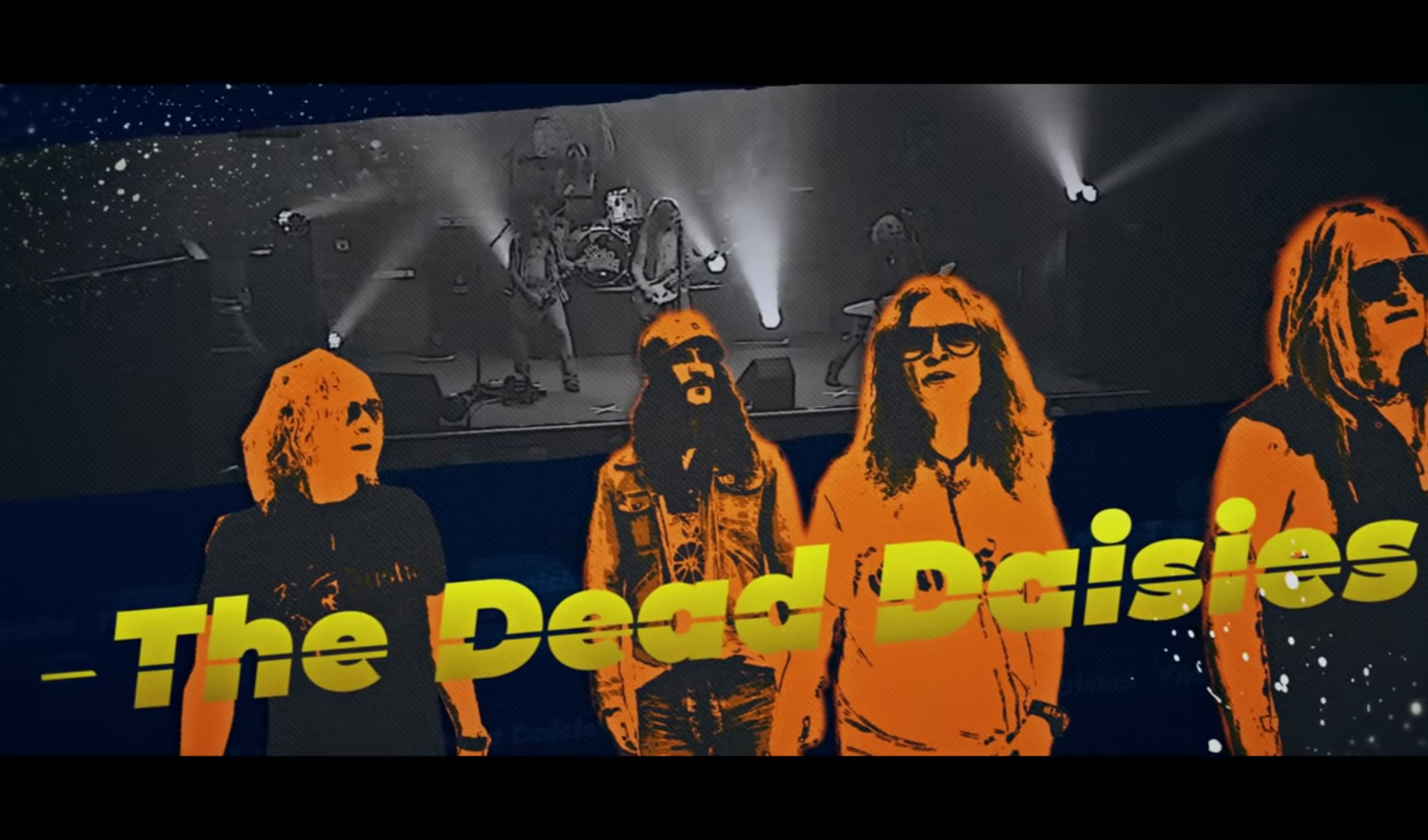