New York, NY (March 17, 2020)- Rock and Roll Hall Of Fame icons Deep Purple will release their 21st studio album Whoosh!, produced by the legendary Bob Ezrin, on June 12 -- available as a Standard CD, a Digital Album, a Limited Edition CD+DVD Mediabook(including the 1 hour feature “Roger Glover and Bob Ezrin in conversation” and, for the first time, the full live performance at Hellfest 2017” video), and a Vinyl 2LP+DVD edition(earMUSIC).

Ian Gillan, Roger Glover, Ian Paice, Steve Morse, and Don Airey were invited by Bob Ezrin to Nashville to write and record, during which the band were inspired to push their creative boundaries. Letting go of any artistic limitations, they adopted the motto “Deep Purple is putting the Deep back in Purple”. Whoosh! embodies that freedom, with lyrics that reflect their sentiments on the current situation of the world. “We’ve included everything that made the whole band smile, including Bob Ezrin,” exclaims Morse. “We’ve always enjoyed making music and having the incredible luxury of a loyal audience.”

Whoosh! marks Deep Purple’s third album produced by Ezrin (Alice Cooper, Pink Floyd). The first -- 2013’s Now What?! -- charted at #1 in five European countries, as well as Top 10 in over 15 countries worldwide. Cementing itself as one of their most successful albums, inFinite, released in 2017, broke chart records the band accumulated over their 50+year history. With chemistry this electric, it only made sense for Deep Purple and Ezrin to collaborate a third time.

One of the most important rock bands of all time, Deep Purple has built a legacy that is nothing short of immeasurable. The band continues to evolve and elevate the possibilities within hard rock, which is fully displayed on Whoosh!

Side A: Throw My Bones / Drop The Weapon / We’re All The Same In The Dark / Nothing At All  Side B: No Need To Shout / Step By Step / What The What  Side C: The Long Way Round / The Power Of The Moon / Remission Possible / Man Alive  Side D: And The Address / Dancing In My Sleep 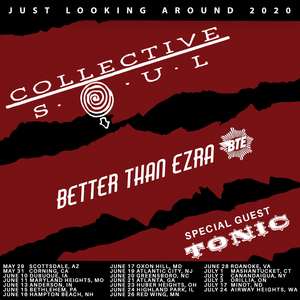 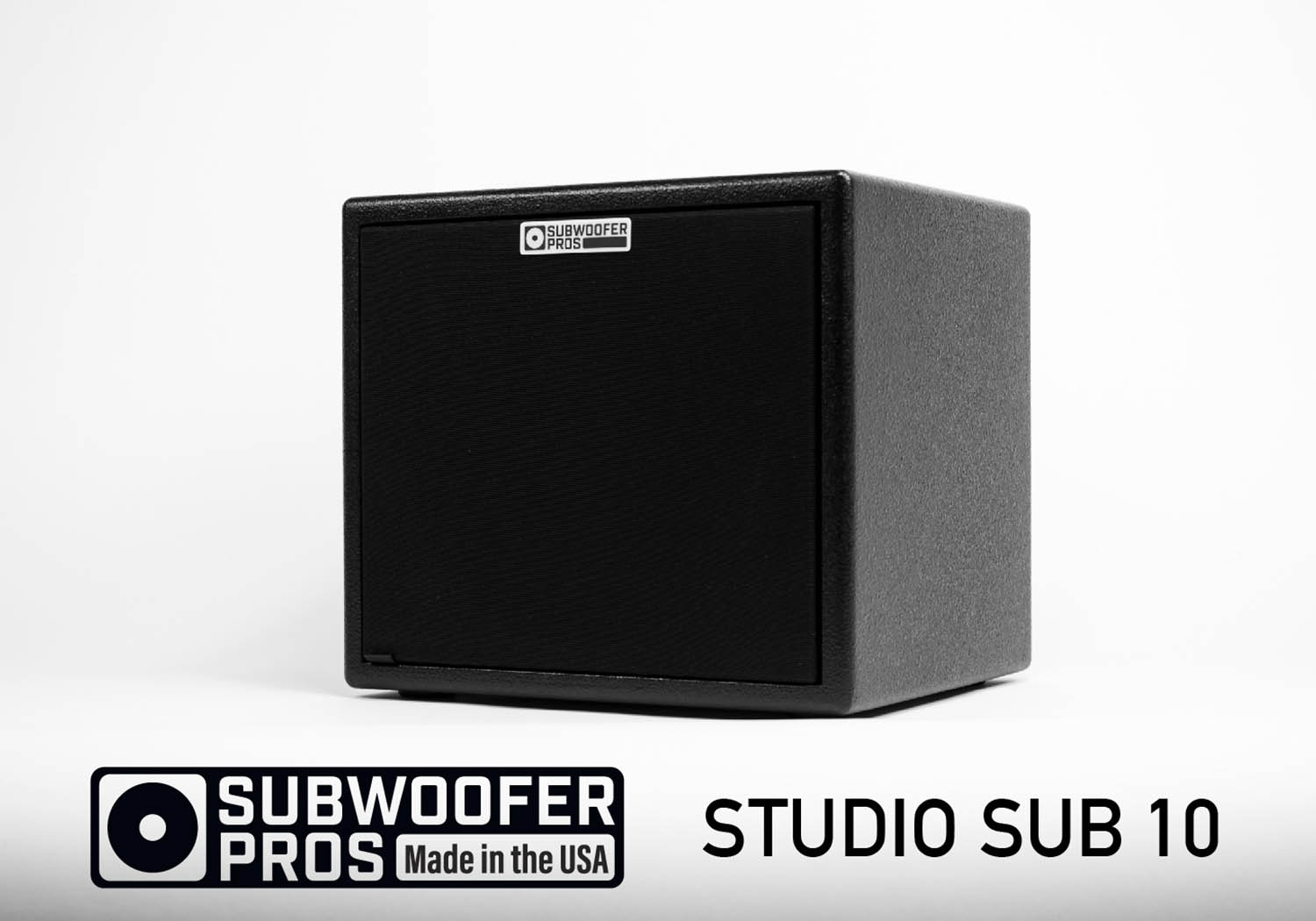