March 16, 2020 -- COLLECTIVE SOUL’s 25-year tradition of non-stop touring kicked off in Englewood, NJ on February 12 and will continue throughout the rest of the year. In addition to various headlining shows booked throughout April, the band will join forces with Better Than Ezra and special guest Tonic for the “Just Looking Around 2020” summer tour that will launch May 29 in Scottsdale, AZ.

The multi-Platinum rockers--E Roland (vocals/guitar), Dean Roland (rhythm guitar), Jesse Triplett (lead guitar/background vocals), Will Turpin (bass/background vocals), Johnny Rabb (drums/background vocals)—Better Than Ezra and Tonic will be offering VIP packages, which include band meet and greets, exclusive merchandise, and much more. VIP packages for COLLECTIVE SOUL will be available starting Wednesday, March 18, and VIP packages for Better Than Ezra and Tonic will be available starting Thursday, March 19 on their respective official websites. Exclusive pre-sales go on sale Wednesday, March 18 at 12pm ET, and tickets go on sale to the general public on Friday, March 20 at 10am local time.

"Touring with Tonic and Better Than Ezra is a beautiful combination of music and friends,” says COLLECTIVE SOUL bassist Will Turpin. “Playing with BTE and Tonic always has the feeling of a fun musical family reunion,” continues guitarist Dean Roland. “I can’t wait for the tour. Emerson and Kevin will probably get sick of seeing me on the front row singing along. They’ll just have to deal with it though.”

“This tour is all about good times, great friends, and amazing nights of music,” Better Than Ezra singer Kevin Griffin declares. “We’re fired up to spend the summer with Collective Soul and Tonic. Put on your dancing shoes.”

“Collective Soul is more than Just an amazing Rock band to us in the Tonic world,” proclaims Tonic singer Emerson Hart. “Yes, we have had some of our finest nights with them on stages around this country of ours through the many years on the road, but at the heart of it, they are family. Collective Soul, Better Than Ezra and Tonic is an unstoppable summer night of hits.”

As previously announced, COLLECTIVE SOUL will be taking part of what is now one of the most eagerly awaited days for true music fans, Record Store Day (Saturday, June 20) with the release a limited edition 45 rpm/180g vinyl EP exclusively to independent record stores only entitled HALF & HALF. It features covers of “Opera Star” (Crazy Horse and Neil Young), “The One I Love” (R.E.M.), and two brand new songs. For participating stores, fans can go to Recordstoreday.com.

Check out COLLECTIVE SOUL at any of the following stops, including the shows with Better Than Ezra and Tonic: 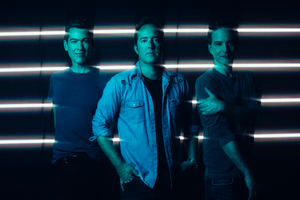 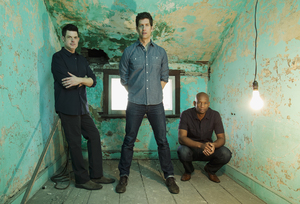 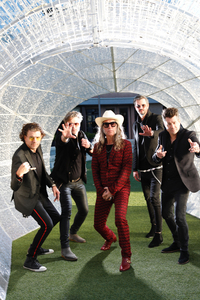 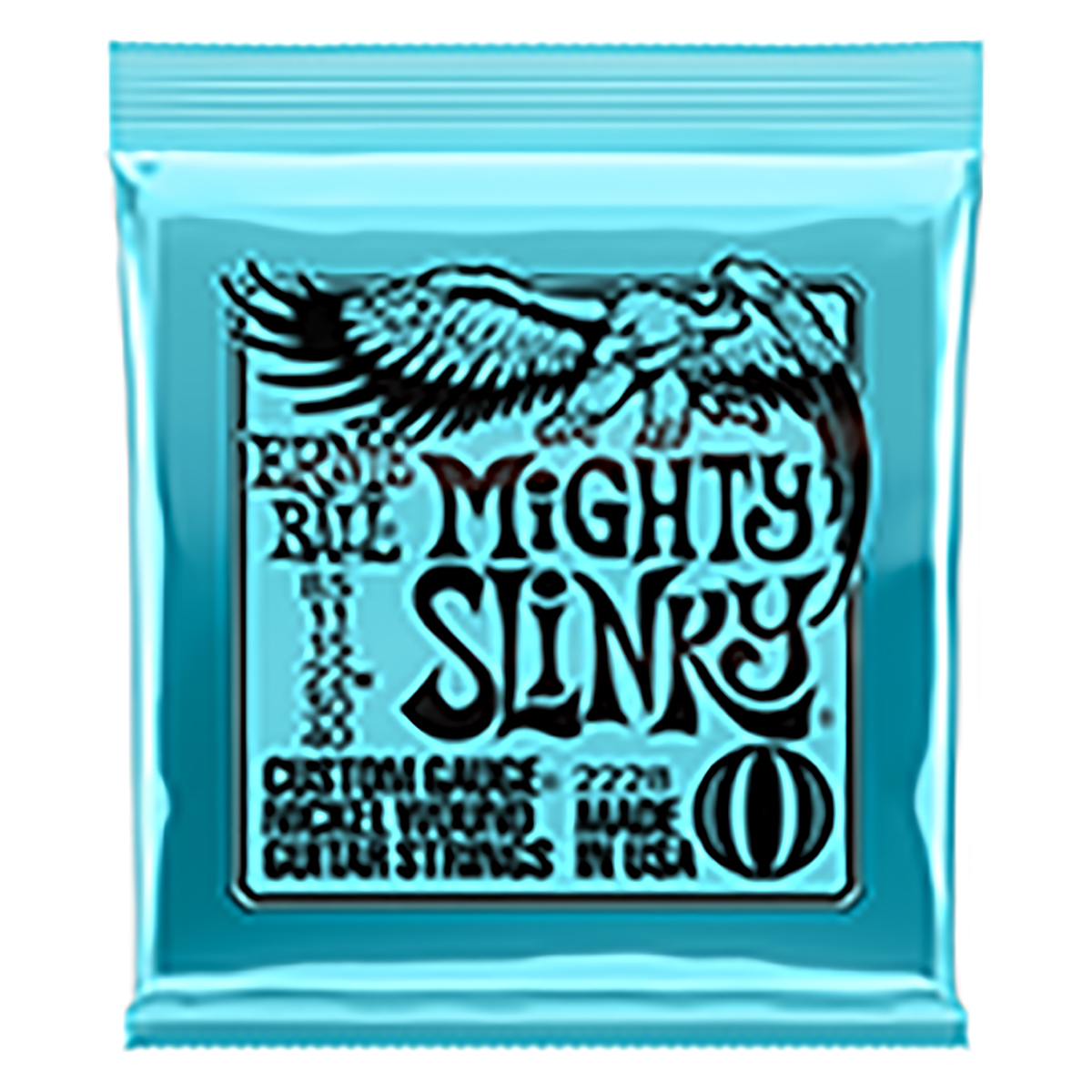 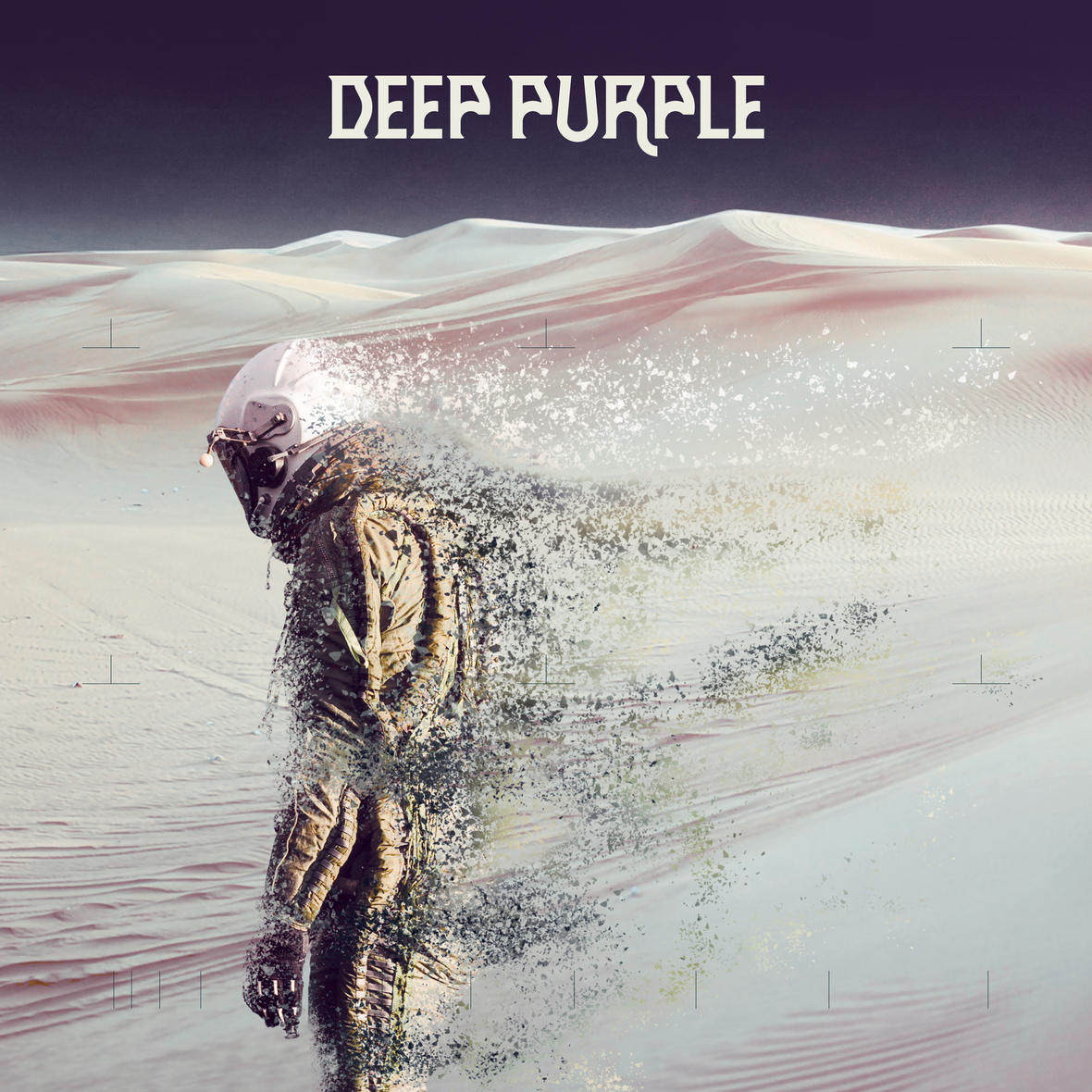