Now the second single and album opener “Raining Hard In Heaven” has been released.

For the six songs on the album (the longest clocking in at over 17 minutes), the band introduced violin, flute, trumpet, cello, sax and pedal steel to the sound palette that was once again recorded & mixed by Rich Mouser at The Mouse House.

The track-listing reads as follows:

The album, featuring cover art by Polish artist Mirek (https://www.facebook.com/mirekis7/), will be released as Gatefold 2LP plus CD, Limited Edition CD, and on all digital platforms. Presales are now available! 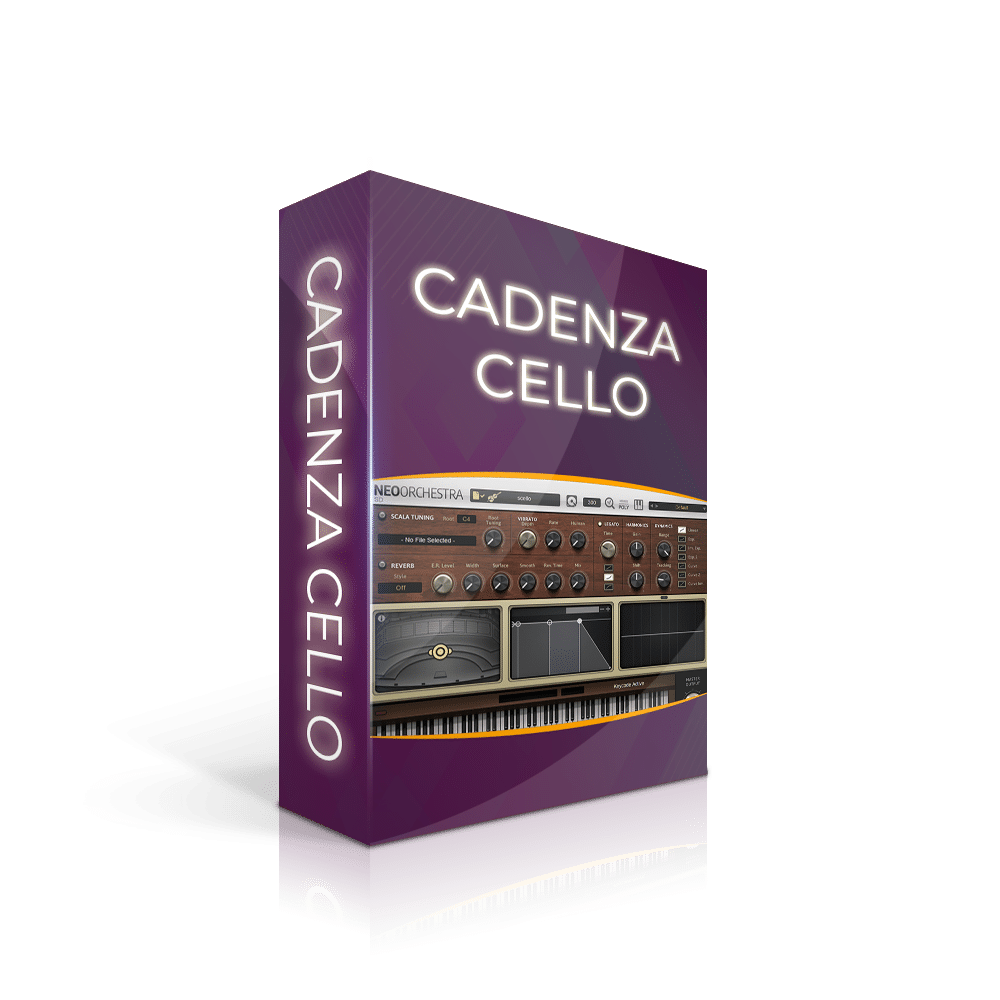