Today, the lyric video for “Fadoodle”—created by Todd Productions, Inc.--premiered exclusively on the band’s Facebook. It can also be viewed now on the band’s official YouTube.

“Fadoodle” is a Dover-driven look at how to rekindle the fires of a long-entrenched relationship. “Well, I’m always looking for new ways to say dirty things,” Dover observes with a laugh. “I found a big list of naughty words from back in the day for what people used to denote fornication. It’s fascinating, because this has the distinction of being a pop song that has the world’s oldest slang yet is released in the 21st Century.” Adds Manning, “This one has that eighth-note driving thing that was a big part of the glitter sound of the early punk wave, so it’s got that kind of energy right out of the gate. Thankfully, once we had Eric’s lyric in place, it was just a free-for-all in having fun with the vocal interplay.”

While THE LICKERISH QUARTET don’t anticipate playing any live dates together anytime soon, they can confirm there are two more four-song EPs waiting in the wings, if demand warrants their release. Acknowledges Manning, “Realizing original ideas of my own is the most gratifying thing about making music, and the natural progression of what the three of us are doing together is you want to share it with people.” Declares Dover, “I’m always going to have time for doing music with these two people, even if we don’t live near each other. And if we only do two songs instead of 12, then we only do two. I’m cool with that.” Concludes Smith, “There’s a level of trust between collaborators who all share the same general goal. Only that can keep it interesting and push it even further to where it can go. At the end of the day, as long as all three of us are excited and inspired with what we come up with, we’ll figure out a way to do more of it.” 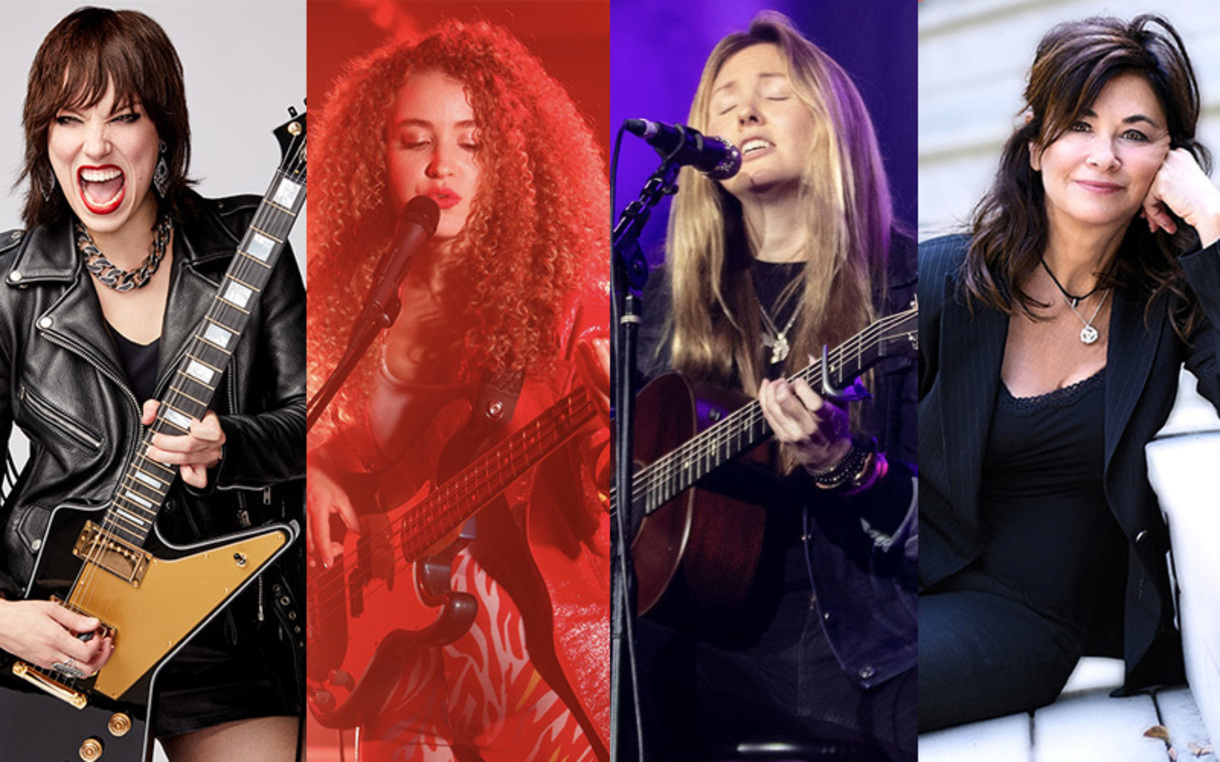 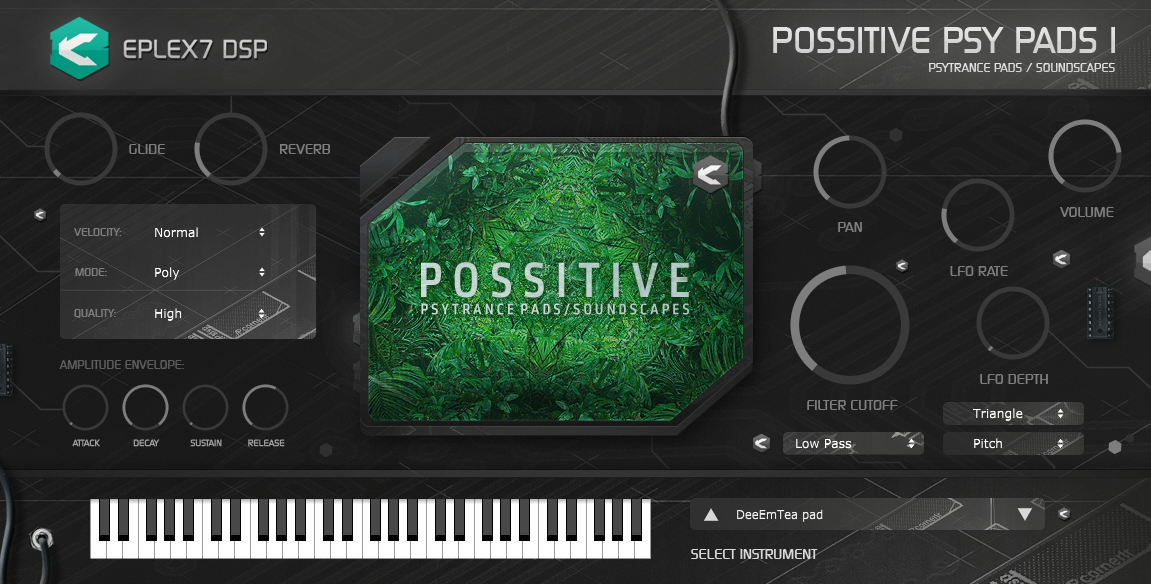