Gretsch Brooklyn drums, proudly manufactured in the company’s USA factory, are constructed from 6-ply North American Maple/Poplar. They are finished with the distinctive 3mm thick, double flanged 302 counter hoops which are reminiscent of the ones used by the company until the mid-nineteen fifties. The drums produce an immediately recognizable, very distinctive sound. Their innovative specifications create a unique tonal characteristic that is slightly more open and satisfyingly ambient when compared to Gretsch’s classic full, punchy and warm sound.

Launched to critical acclaim in 2018 the Brooklyn Micro Kit is excellent for small venues, studios, rehearsal rooms and other situations where space is at a premium. The kit is built to the same specifications and the original Brooklyn drums. 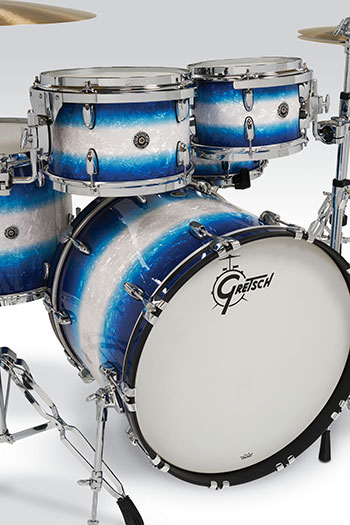 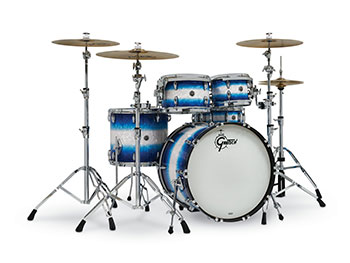 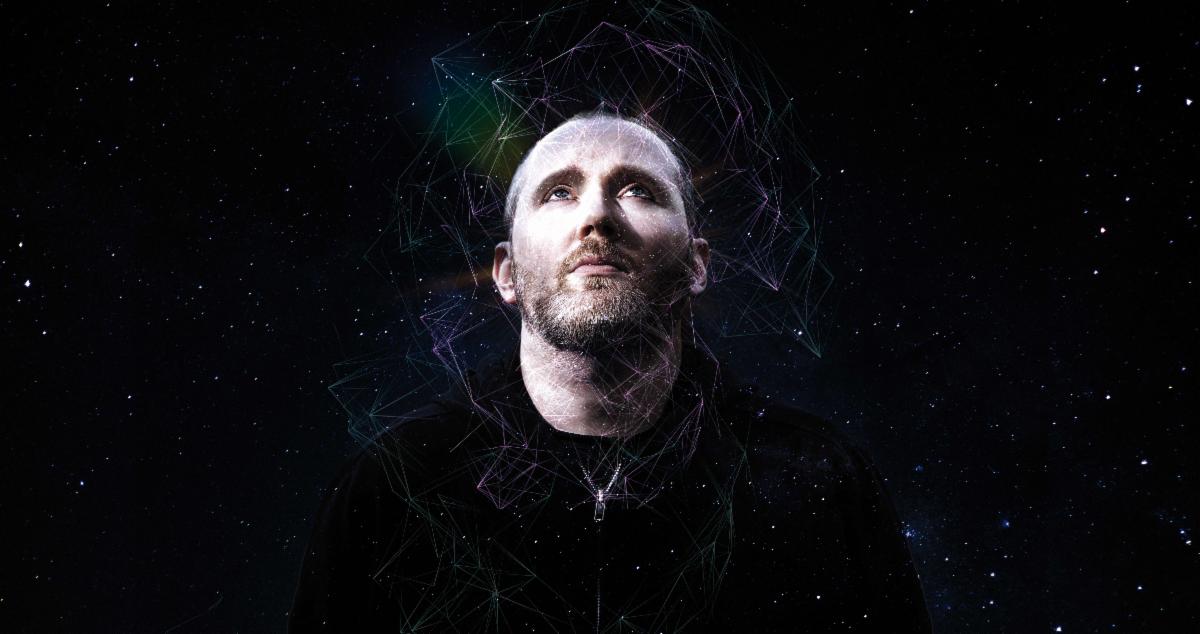