Facing an unprecedented global crisis, Taylor turned to what it knows best — designing and building new guitars. The new American Dream Series delivers peak performance and value.
EL CAJON, Calif. June 24, 2020 — Today, Taylor is excited to announce the debut of its all-new American Dream Series, named after the guitar shop where Taylor was founded in 1974. Facing the COVID-19 global crisis, the company challenged itself to create a series of US-made, solid-wood guitars distilled down to the essential elements of premium musical performance — featuring Taylor’s renowned playability and V-ClassTM bracing — yet designed so they won’t break the bank. Thus, the American Dream Series was born. The series launches with three models featuring Taylor’s Grand Pacific body style: AD17, AD17 Blacktop and AD27. The new series embodies the principles of innovation, craftsmanship and resourcefulness Taylor has always turned to during challenging times. “In 1974, Kurt Listug and I started Taylor Guitars right after we bought a little guitar-making shop for $3,000,” recalled Bob Taylor, co-founder and president of Taylor Guitars. “It was called The American Dream. I was 19, Kurt was 21. Back then, times were tough, but we had a dream. Our problems seemed insurmountable. We had to think, get creative, adapt, and learn. It felt like we were trying to do the impossible every day. And so far, 2020 has sort of felt like 1974 all over again.”

Taylor’s first Grand Pacific model to feature ovangkol back and sides (with a spruce top) combines the tonewood’s rosewood-like properties (plus a pleasingly full midrange), the body shape’s warm, seasoned voice, and the enhanced power, sustain and intonation of V-Class bracing, making this an incredibly versatile workhorse with expressive musical range. Visually, our Urban Sienna color treatment adds rich depth to ovangkol’s natural variegation, while understated appointments, including a thin matte finish, emphasize a workmanlike aesthetic. Available with and without electronics. Street Price: $1,399 / $1,599. 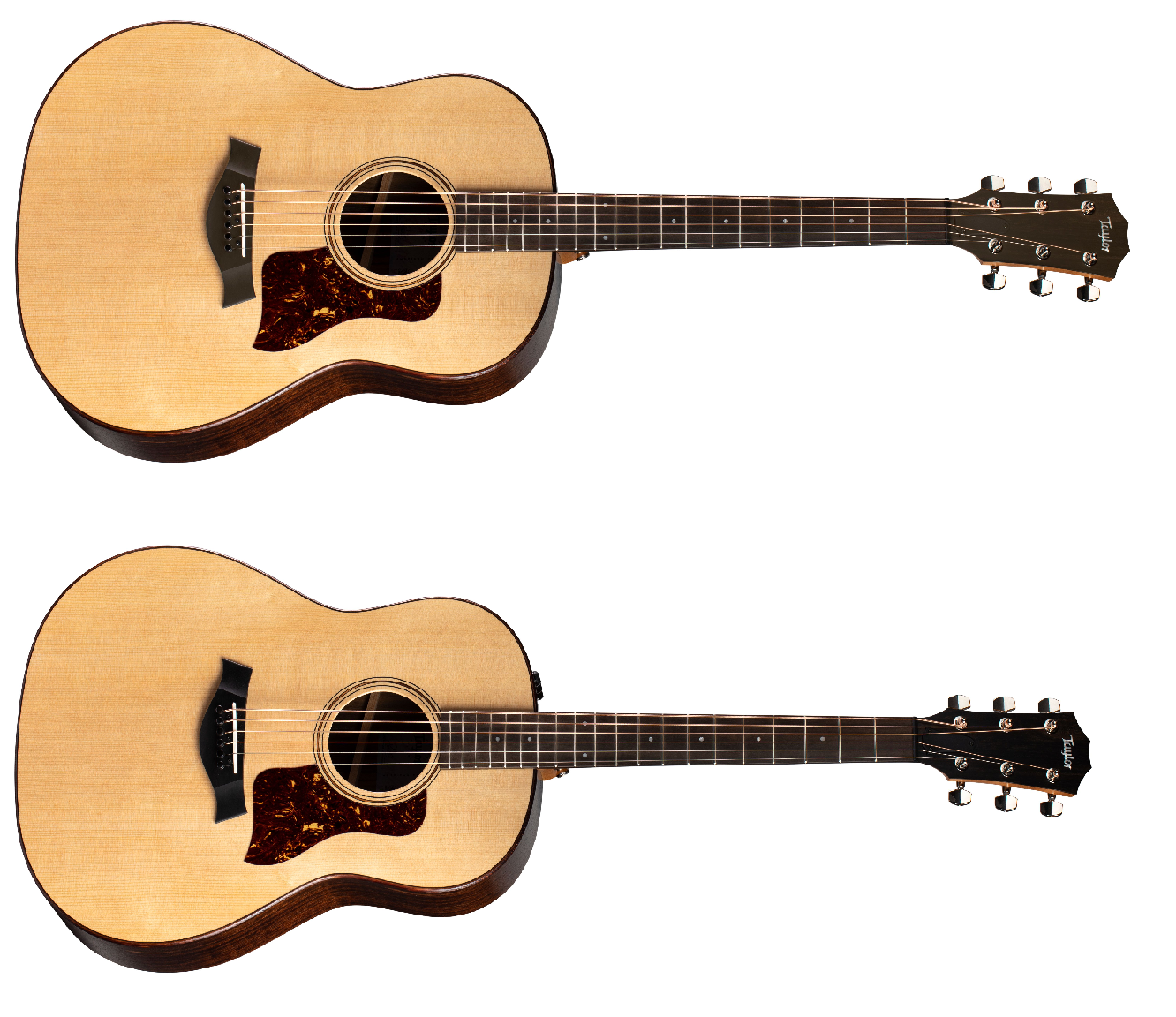 The AD17 makes a striking impression — bold and yet understated — with its matte black spruce top and black pickguard. The thin 2-mil finish also helps optimize the robust sonic output of the body, woods and V-Class architecture, delivering a blend of seasoned warmth and clear low-end power that make the Grand Pacific a Swiss Army knife instrument. Anyone looking for a solid-wood Taylor experience with throwback aesthetic character will find themselves drawn to this guitar. Available with and without electronics. Street Price: $1,499 / $1,699. 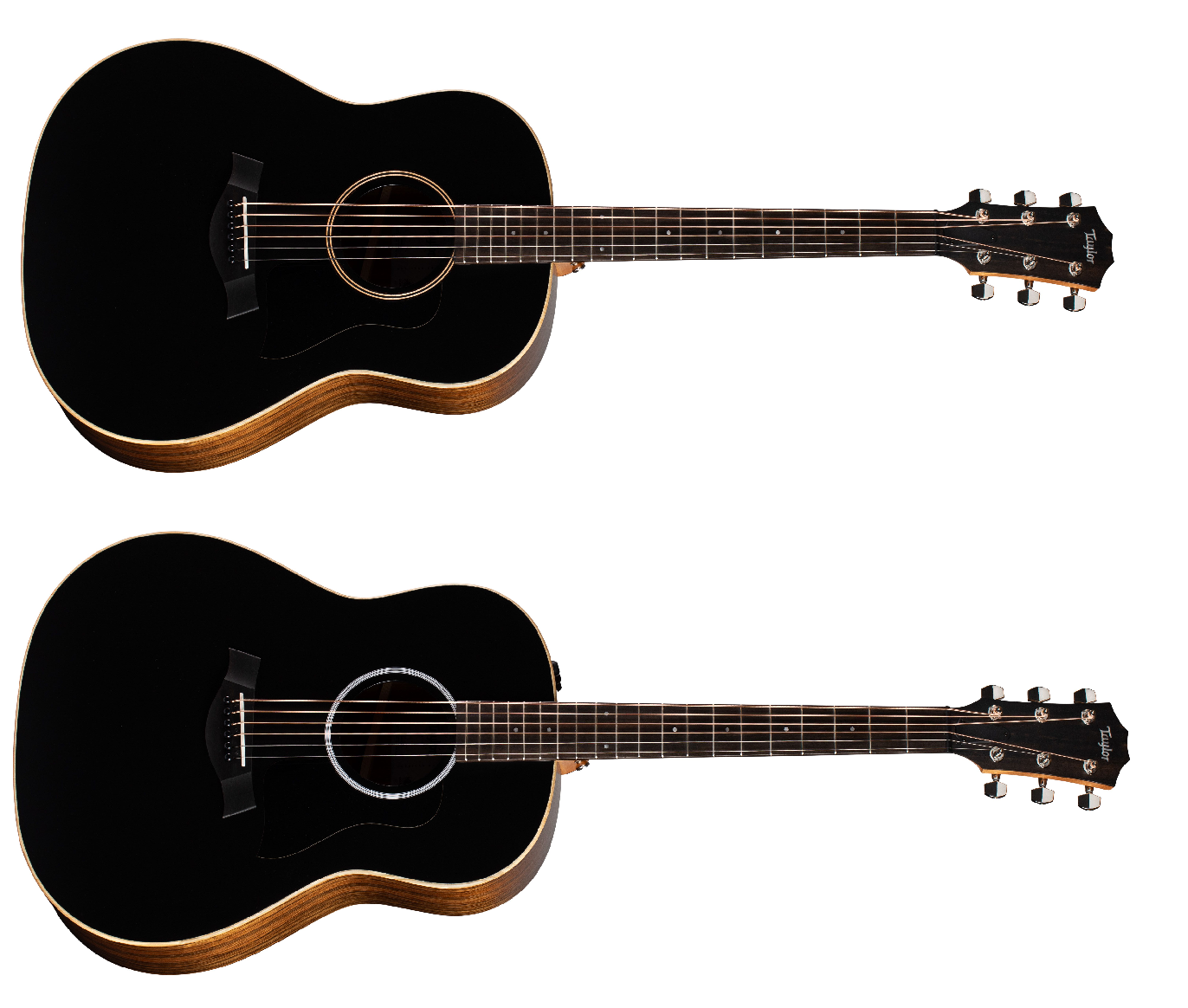 Fans of mahogany-top dreadnought-style guitars will love what this solid-wood AD27 has to offer as a jack-of-all-trades musical tool. Voiced with V-Class bracing, this GP’s warm, seasoned voice boasts clear, powerful lows and a meaty midrange, with additional focus and evenness across the tonal spectrum from the hardwood mahogany top. Urban Sienna stain and a matte finish support the rootsy aesthetic, while clean appointments support the handsome but unpretentious vibe.
Available with and without electronics. Street Price: $1,399 / $1,599. 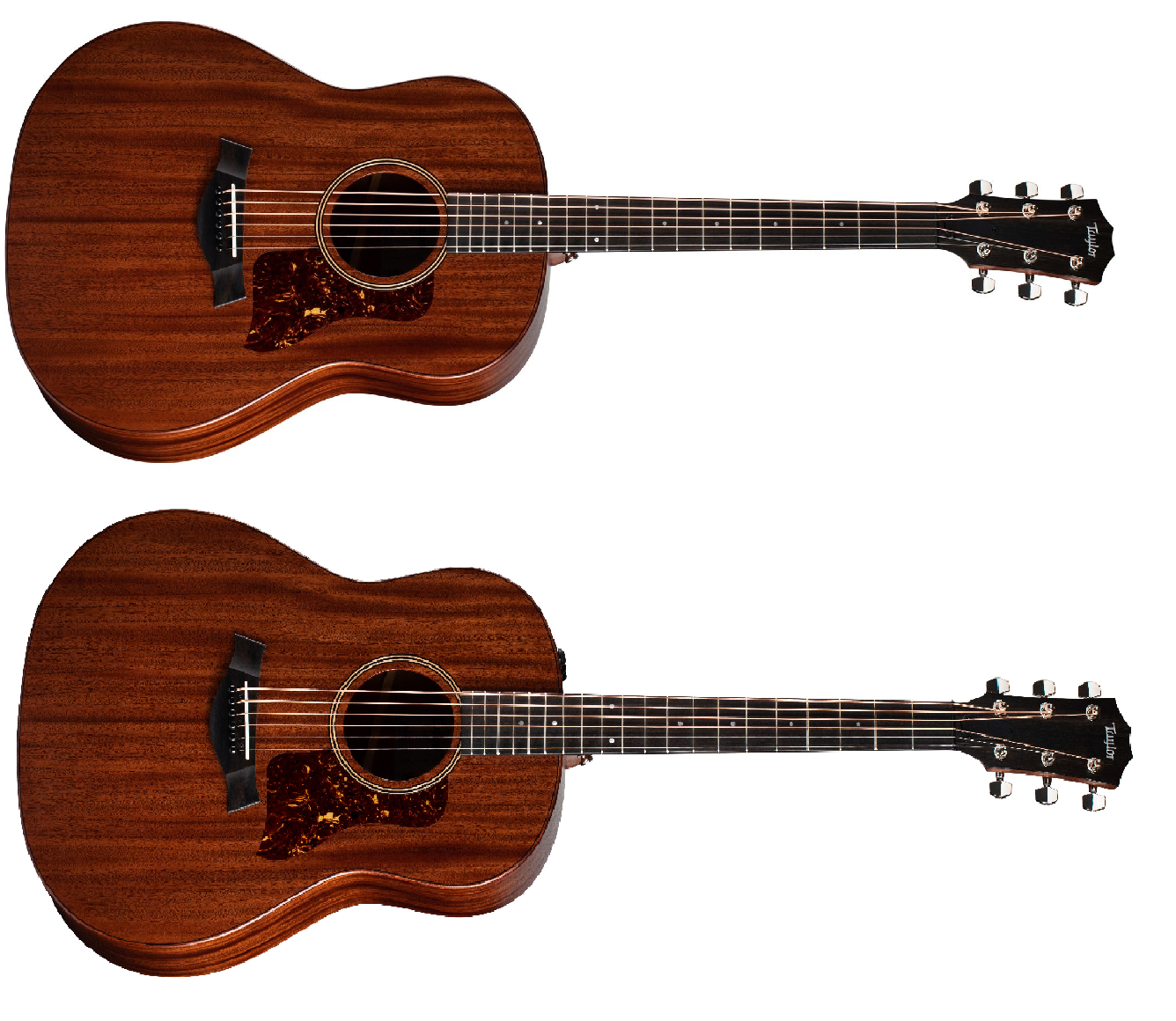 The American Dream Series will be the lowest-priced US-made, all-solid-wood guitars in the Taylor line. It will sit between the 200 DLX and 300 Series and mark the new entry point to Taylor’s US made/solid-wood guitars.

“I remember what it’s like to not be able to afford something that would serve me well,” said Andy Powers. “In many ways, this series is like building a guitar for my younger self.”

ABOUT TAYLOR GUITARS
Founded in 1974, Taylor Guitars is one of the world’s leading manufacturers of premium acoustic guitars. Renowned for blending an innovative use of modern technology with a master craftsman’s attention to detail, as well as their pioneering sustainability efforts, the company’s guitars are widely considered among the best sounding and easiest to play in the world. Many of today’s leading musicians make Taylor their guitar of choice, including Jason Mraz, Jewel, Zac Brown, Sarah McLachlan, Shawn Mendes and Ben Harper, among many others.
Tagsguitarguitarstaylor guitars 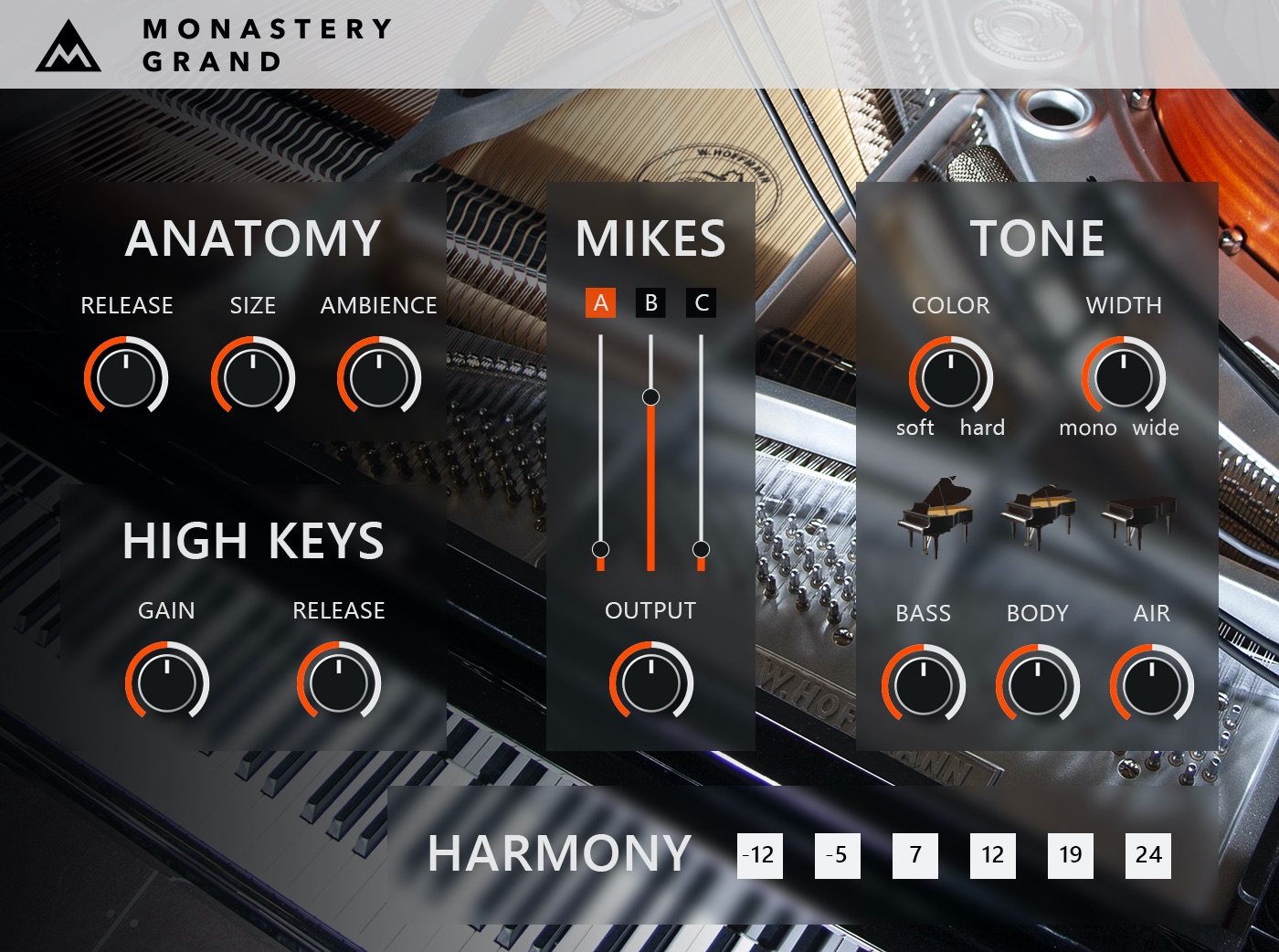 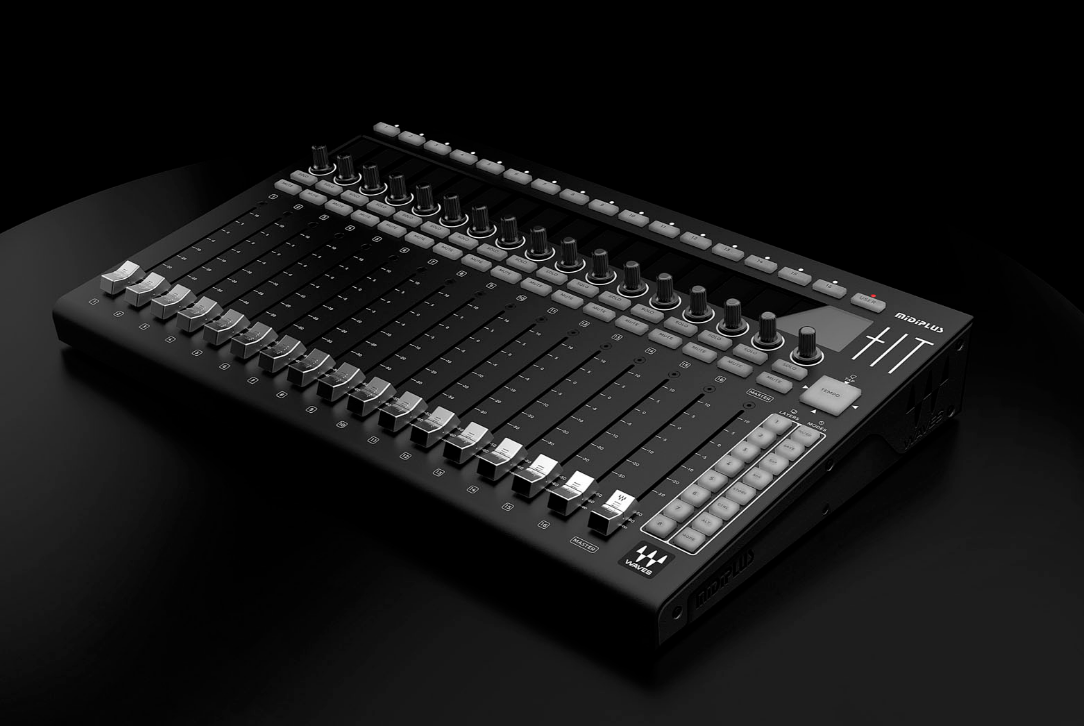