Baton Rouge, Louisiana—July 2020... PreSonus®’ eagerly anticipated Studio One® 5.0 for macOS® and Windows® is here, and it’s packed with major new features. As usual with PreSonus upgrades and updates, a combination of innovative new features and users’ most requested features top the list of additions and improvements.

Studio One 5 introduces a powerful, fully integrated, live performance environment capable of running complete shows from a single computer. The Show Page combines playback of backing tracks with patch management for virtual and real instrument players inside a single window. Studio One Song channel strips, mixdowns, and virtual instrument patches can be directly exported to the Show, simplifying setup. Setlist items can be rearranged and skipped on the fly. With a dedicated full-screen performance view, adaptive real-time controls and a large meter, running a show is simple and reliable, whether you’re playing with backing tracks, controlling virtual instruments, running plug-ins as a virtual effects rack, or all three at the same time.

Composers and arrangers will appreciate Studio One 5’s new dedicated Score View for the Note Editor. Based on PreSonus’ Notion® music composition and notation software, the new Score View is available on its own or as a companion side-by-side view with the Piano and Drum Views, allowing users to enter, view, and edit notes in standard music notation. The Score View is available per track, so you can edit note data in Score View on one track while using Piano or Drum View on other tracks. Any number of tracks can be viewed simultaneously, so you can work on just one melody line or on chords over an entire orchestral section at once. Notes can be entered manually, in real-time or step recording modes. A basic set of musical symbols is provided, and the symbols directly control playback, allowing you to add tremolos, crescendos, and more and hear it all in real time. 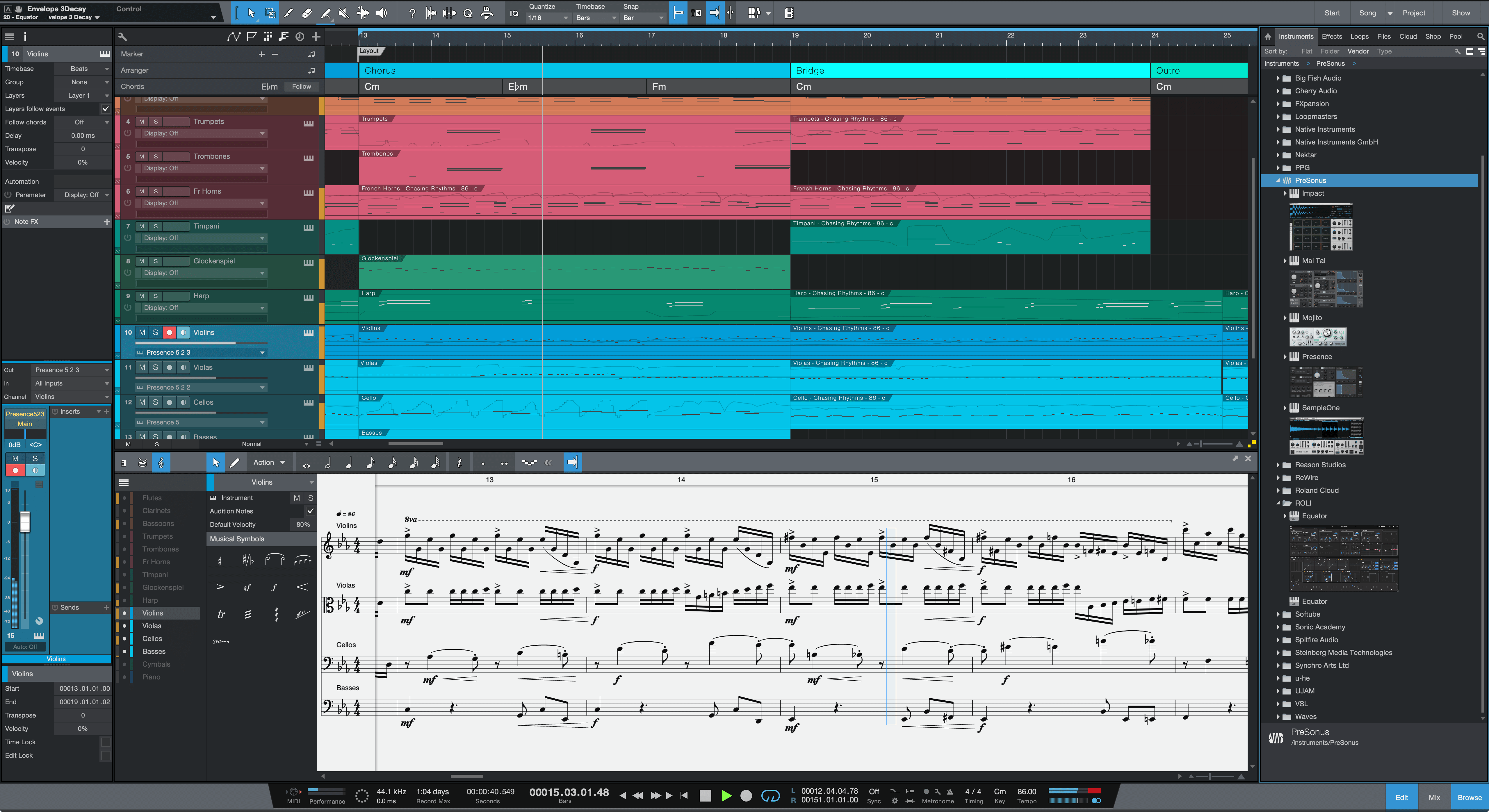 Studio One’s Native Effects plug-in set has a well-earned reputation for exceptional sound quality, and now they’re even better. With version 5, Native Effects have undergone a major revision, adding new features and improvements for many effects, along with a new modern interface with separate dark and light themes. All dynamics effects now have sidechain inputs, and plug-ins with a filter option now have the filter added to the sidechain input as well, enabling more control over the sidechain signal and eliminating the need to add a separate filter up front. Several plug-ins with a Drive parameter now have a State Space Modeled drive stage for natural analog-sounding saturation. The Pro EQ plug-in adds major new features, including a linear-phase low-cut filter, 12th-octave spectrum display, and input and output meters with adjustable range and peak hold. Several other plug-ins have received significant enhancements for sound quality or better handling. The Studio One plug-in suite never looked or sounded this good.

Producers will be delighted with the expanded mixer scenes in Studio One 5. Users can now capture snapshots of the entire mixer at any time and can recall snapshots in a variety of different ways, with an assortment of recall options. In addition to limiting scene recall to specific parameters, recalling a scene may be limited to selected channels only. A dedicated Listen bus is also among the improvements to the Studio One mixer, letting users monitor Solo signals through a separate output channel or tune their room using advanced calibration plug-ins while leaving their main mix unaffected.

Studio One 5 includes many more new features, such as audio Clip Gain Envelopes, which provide an additional layer of gain control applied directly on an audio clip—perfect for repairing sections of audio that are too loud or too soft without using a dynamics processor. Aux inputs now allow external audio sources to be fed directly into the mixer without requiring an associated track, so external instruments can be used like virtual instruments within Studio One. (Quantum 4848 interface owners take note: This is also great for outboard processor returns!) Version 5 also adds support for key switch articulations, chasing external timecode (MTC), MPE and MIDI Poly Pressure support, recording in 64-bit floating-point WAV format, and cross-platform support for hardware-accelerated graphics.

With version 5, Studio One Artist now has built-in support for VST and AU plug-ins, ReWire, and PreSonus’ Studio One Remote control software for iPad® and Android® tablets. These features were formerly available for Studio One Artist only as separate Add-ons.

PreSonus also has expanded the ways you can get Studio One 5. Studio One 5 Professional is available now for an anticipated U.S. street price of $399.95; updates from Studio One 4 Professional are $149.95. Studio One 5 Artist is available now for a U.S. street price of $99.95; updates from version 4 are $49.95. For additional upgrade and crossgrade options and educational pricing, check with your PreSonus dealer or visit the PreSonus Shop at https://shop.presonus.com/software.

For more information about Studio One 5, including system requirements, please visit www.presonus.com/studioone. 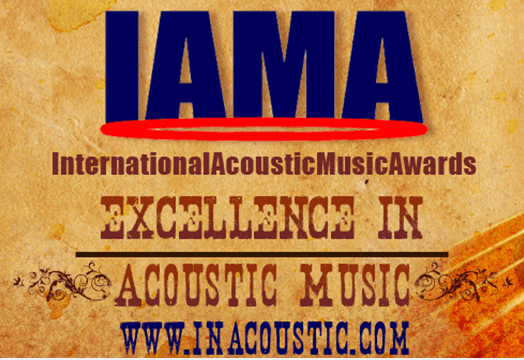 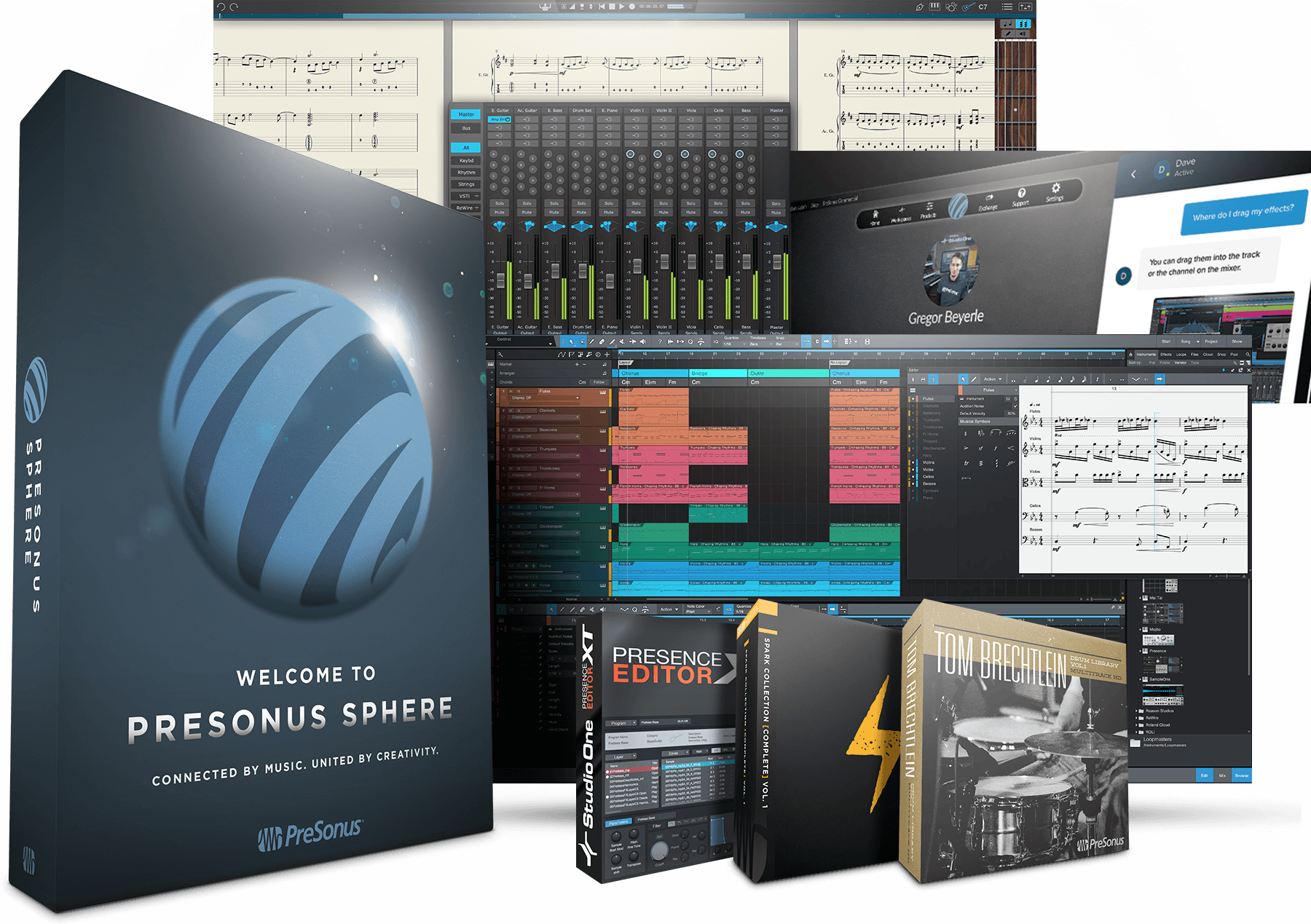