“We left no stone unturned, we auditioned a ton of great drummers but we had to make certain that whoever we decided on was the perfect fit,” said guitarist Freddy Ordine, “They needed to be the total package. Chad brings an incredible amount of experience and his musicianship is so much deeper than just his drumming, which speaks volumes in itself. Chad is true talent. We look forward to showing the world what we’ve created.”

Szeliga added “When I first heard the music, I knew this band had a tremendous amount of talent, song writing, and creativity. We have the drive to play the best music that we possibly can.”

Szeliga replaces drummer Chris Manfre, who played on the band's debut, The Collision of Love and Hate, who is parting on good terms to focus on his family. "All is good,” Ordine said. “We love Chris.”

Weapons of Anew is currently in the studio with Mike Ferretti (producer) and David Benedeth (mixer) working on a sophomore release, tentatively scheduled for 2021. 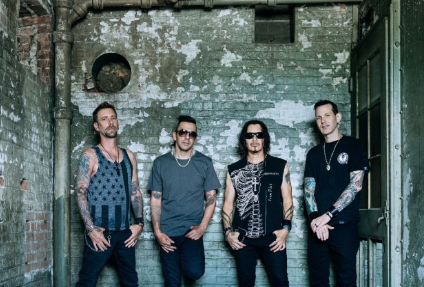 Stay up to date on Weapons of Anew by following them at: 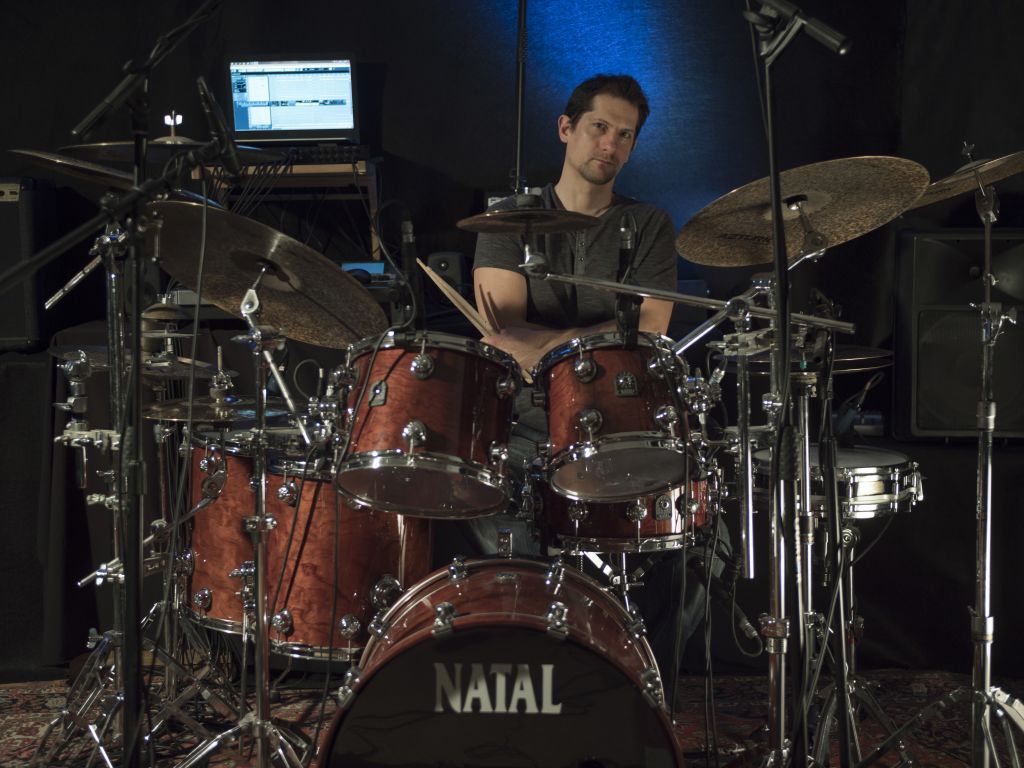 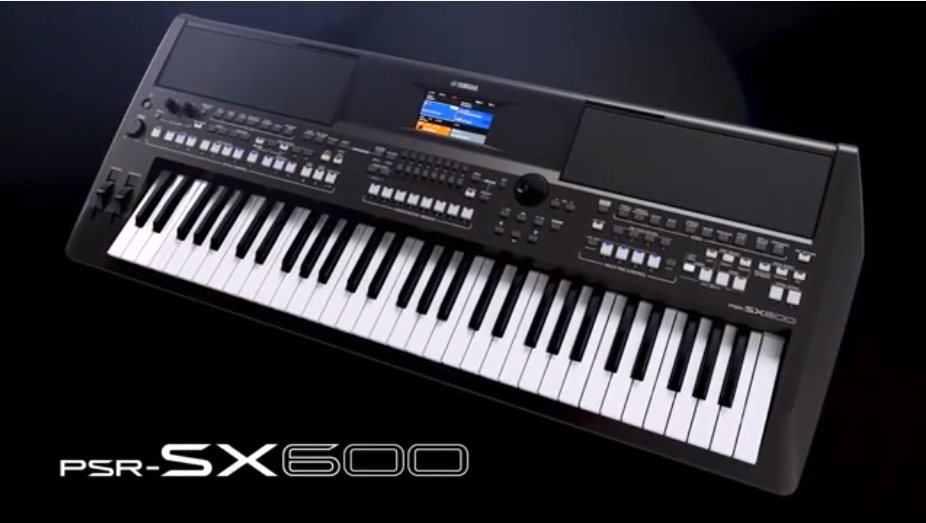