“We have been working on a special album since last year. Before the release, I’ll be appearing with several singles, some of them we filmed last year. "Rise and Fall" was the first song shared, and now 2 clips have been uploaded to the web at once. 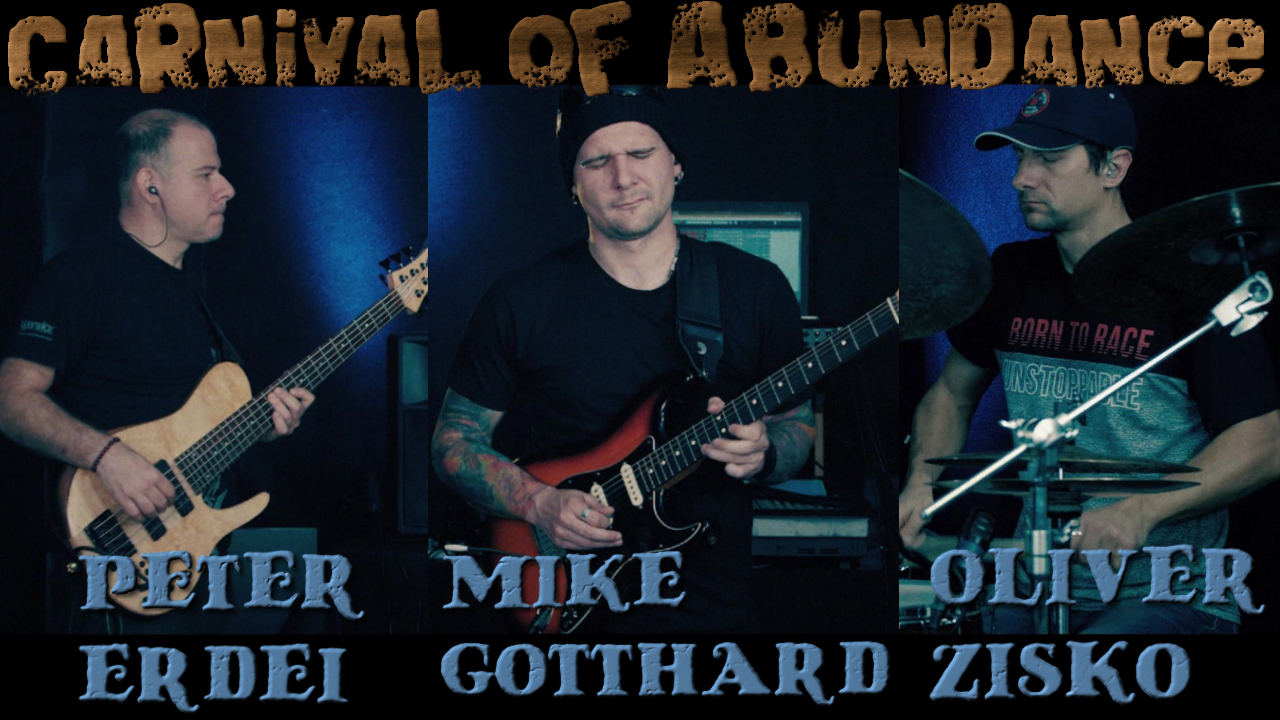 “Carnival Of Abundance” is a modern, fusion - d’n’b song with some prog-rock parts. The special feature of the recording is that the drum, bass and guitar were recorded at the same time and the take was filmed. The sound was made without editing, so what you see and hear on the clip, exactly that happened in reality. Mike Gotthard playing guitar and Peter Erdei playing bass on this video. The guys did a very good job. They will be featuring in further tracks of the album. The video - like all the clips being made - was recorded and edited by Tamás Tóth (Eyeline Film). Audio mix and master: Scheer “Max” Viktor.

The band version of “Ghost Notes” has been running on Basstheworld Youtube channel for a while now and has now been uploaded to my own channel along with the original version of the song. So two clips of a song’s two mixes. We made the band version together with amazing featuring musicians: Anthony Crawford plays bass (Los Angeles), who may be familiar from the Virgil Donati band, Allan Holdsworth’s band, or Witherfall. The guitar is played by my great, talented friend Marius Pop, who is from Bucharest. He featured also on my previous album “The Wondrous Stag”. I really like His sparkling guitar playing.

The concept of the record will be a combination of instrumental, jazz-fusion & electronic music from a musical point of view. 8 songs’ mixes are ready of the 12. All songs are my own compositions. I have created different improvisational models, schemes inspired by the rhythms of modern electronic music and the harmonies are built on different models of each song. 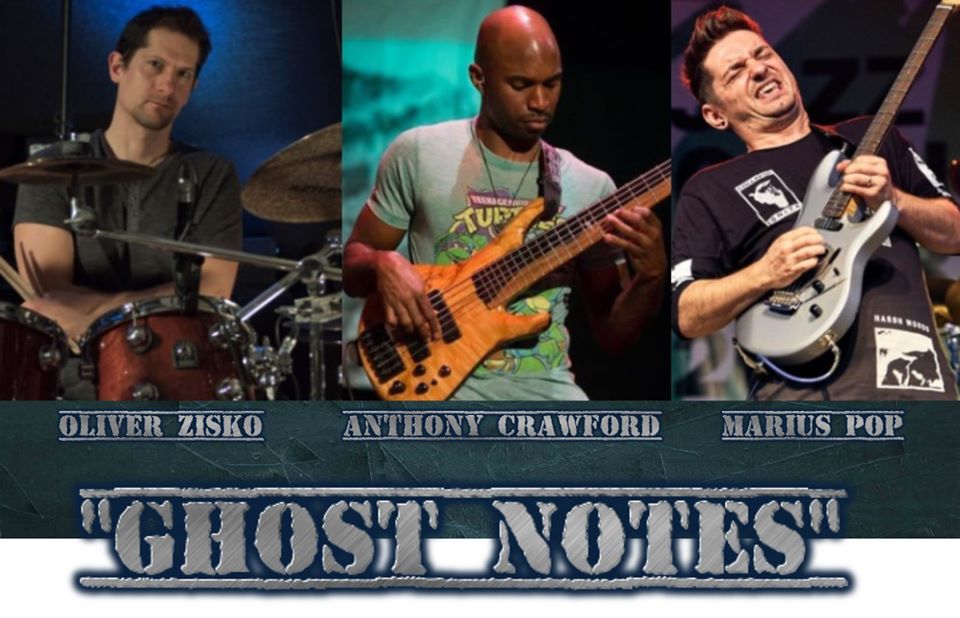 Thanks to the nearly 10 “kick-ass” musicians who are participating in the making of this record: there are quality guitar, bass and keyboard solos either. Every song will have its own message. The concept from the “message” point of view will be basically about twenty-first century’s phenomena, which can be seen in the film running in the background of the stage. Because of the pandemic, people now have even more time or need to reevaluate things. I just toss up a topic from the age we live in and leave it to the audience what it associates with.

Further instrumentalists: Peter Papesch and Martin Gudics bass guitarists, Zsolt Kaltenecker on keyboard instruments and recently the list of contributors of the album has been expanded with another keyboard player: Derek Sherinian (Alice Cooper, Kiss, Dream Theater, PlanetX, Sons of Apollo, Joe Bonamassa, but I probably don’t have to introduce Him). We’re working on the song ‘Travelin’ together wit Him, Anthony Crawford and Marius Pop right now.

The album is scheduled to come out next year if no other global phenomenon intervenes. In the meantime, we are working on the release of further singles as well as the stage performance of the album. Marius Pop and Pete Papesch will be members of the live performances, and in some concerts, I would like to invite a few of the album’s guest musicians. 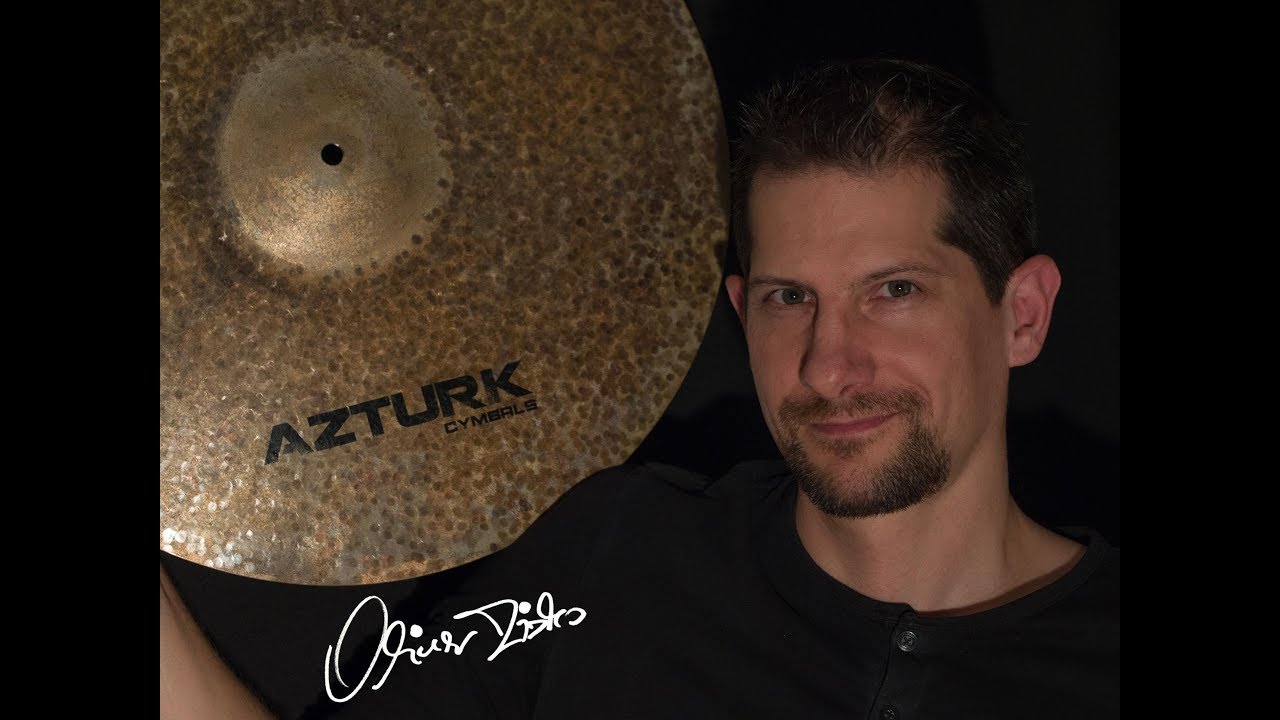 Apiece of interesting information regarding the upcoming clips that we shot one of the most exciting ones in the Valley of the sleeping volcano: Ság Mountain. Exactly the place where the Hollywood movie “Eragon” was made. There will be flaming drumstick trick ideas in the mentioned video clip.” - Oliver Zisko 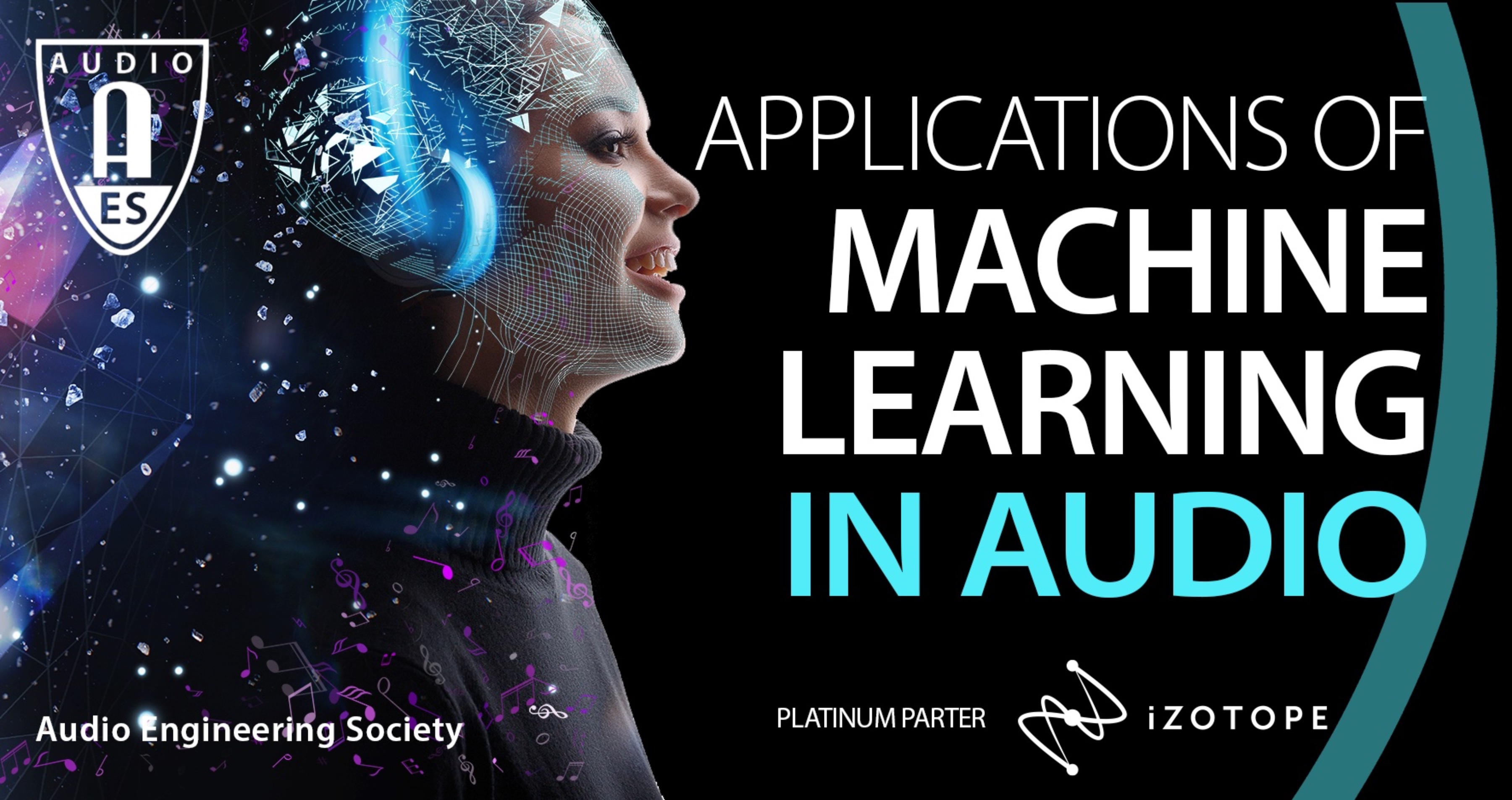 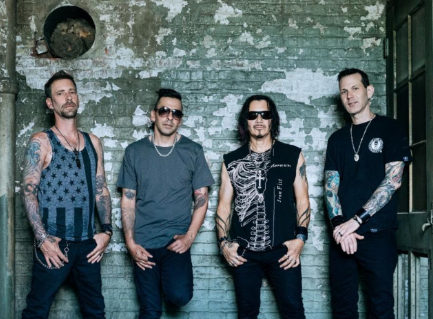