The Immediate Family has busy summer 2020; multiple appearances and new projects in the works 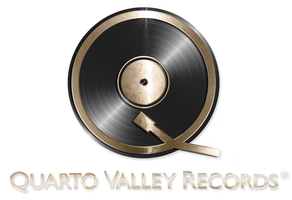 LOS ANGELES, CA, August 10, 2020 — Quarto Valley Records recording artists The Immediate Family, a rock & roll band composed of longtime friends and legendary musicians Danny Kortchmar (guitar and vocals), Waddy Wachtel (guitar and vocals), Leland Sklar (bass), Russ Kunkel (drums) and Steve Postell (guitar and vocals), has kept the group’s momentum going this summer with several appearances and progress on ongoing projects, despite the chaos of the pandemic and the social-distance requirements. Following closely on the heels of the release of the band’s first U.S. single “Cruel Twist,” from their upcoming EP on Quarto Valley Records, the band made their return to performing live for the first time since the beginning of the COVID-19 crisis with two live-streamed events on June 26 and 27. On Friday, June 26, the band performed a live-streamed concert at the Coach House in San Juan Capistrano, CA, with no in-house audience, but with over 10,000 people watching online. The following day, on Saturday, June 27, Sweetwater Virtual GearFest featured a stream of the band in a performance workshop recorded earlier. They played three songs with commentary and stories on the creation of each song. In lieu of a physical Summer NAMM convention in Nashville, organizers instead focused on live-streamed events and panels, and The Immediate Family was well represented. “Session Work Reimagined” took place on Thursday, July 9, and featured Leland Sklar and Russ Kunkel along with Mindi Abair and moderator David Goggin, a/k/a Mr. Bonzai, sharing their perspective on session work and self-recording during the health crisis. The following day, Friday, July 10, “Creating a Hit Record in Challenging Times,” a webcast featuring Danny Kortchmar alongside Tony Brown, Marc Jordan and host Beth Nielsen Chapman, shared their experience on the hits they’ve been a part of over the years. 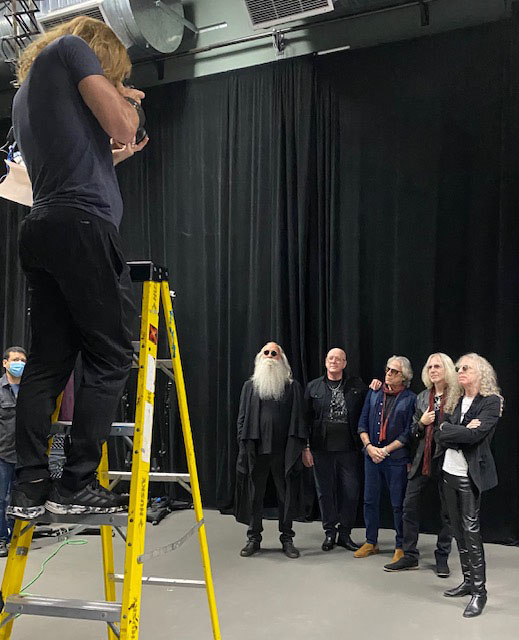 More music is coming soon from the group, including the upcoming EP on Quarto Valley Records and other future projects. Stay tuned! 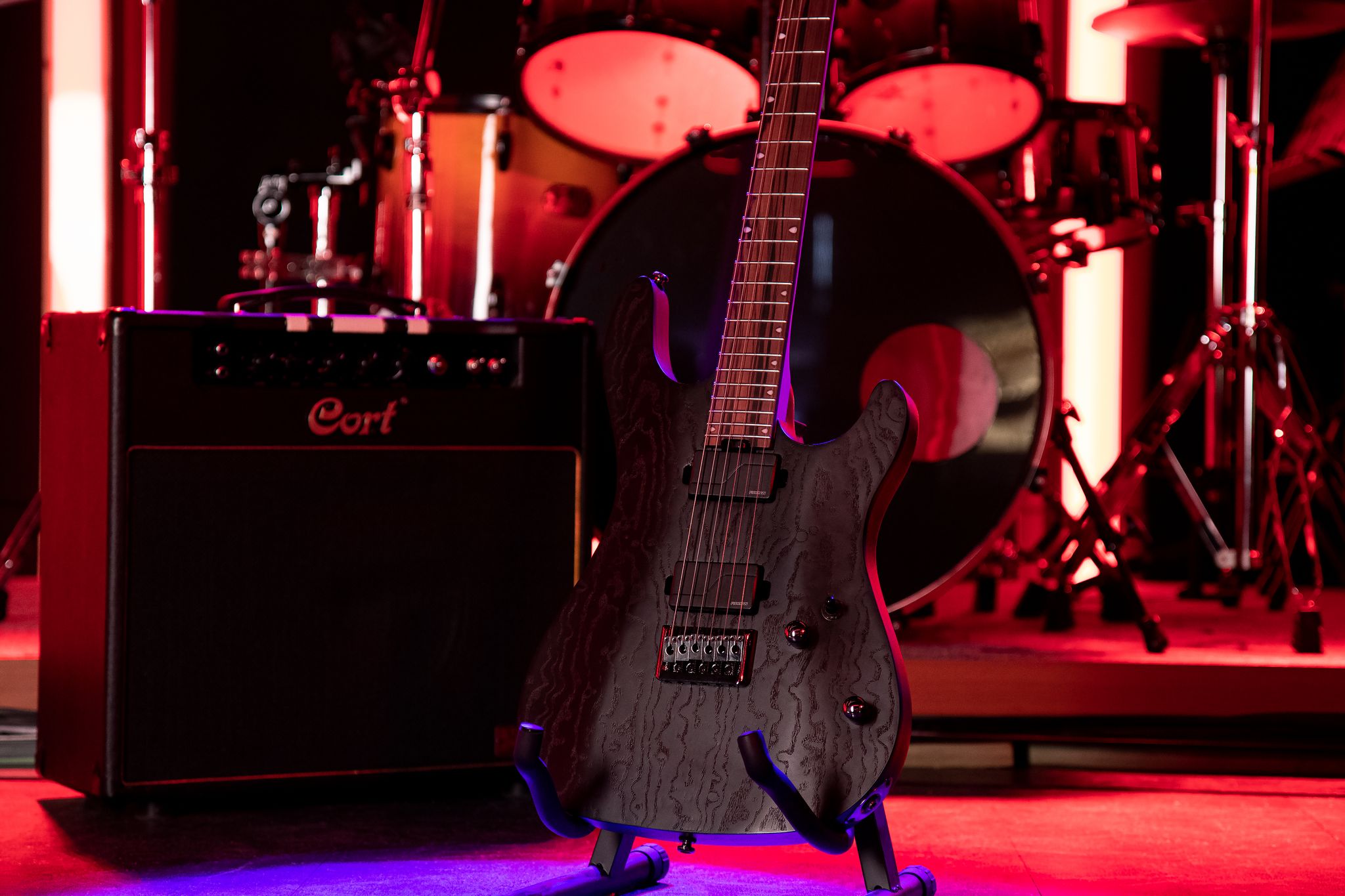