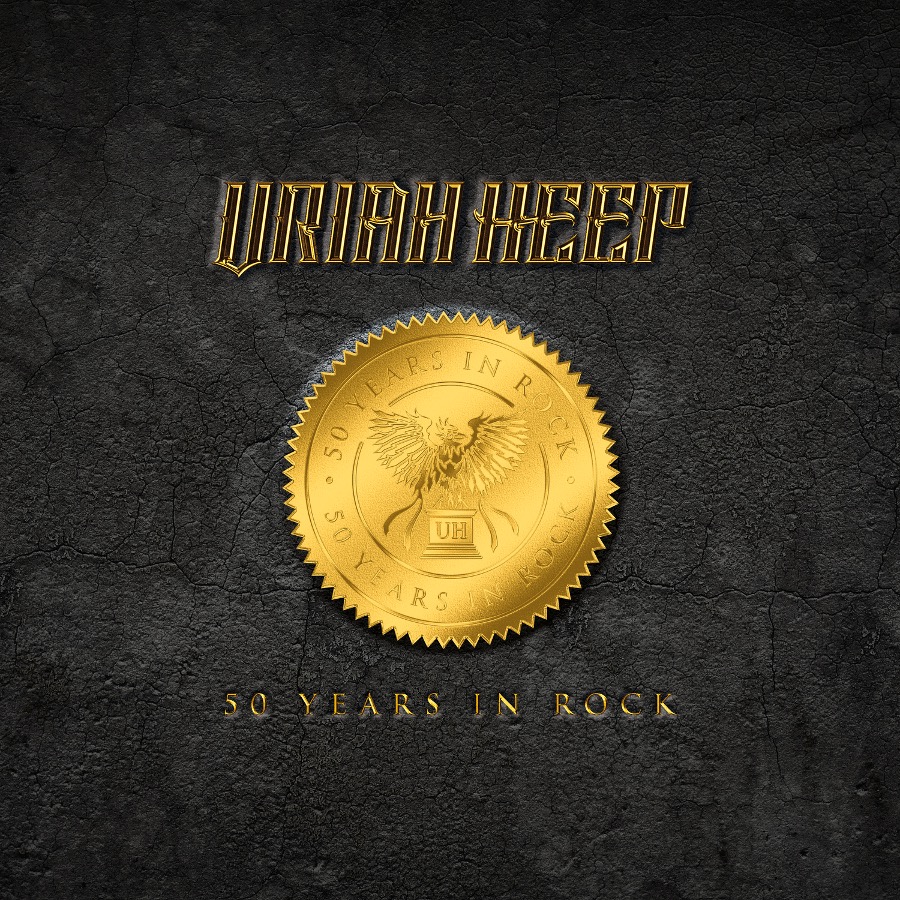 "This 50th Anniversary box set fills me with immense pride and takes me on a musical journey I could never have imagined.  We are still on that magical adventure, but reaching our 50-year Anniversary is something to be proud of and an amazing achievement. It has been a roller coaster ride that as we stand today has no ending, so we proudly celebrate our 50th Anniversary with this stunning box set that BMG have worked so hard to put together, while remembering all of the wonderful musicians including those that are in rock n’ roll heaven, that have been a part of this fantastic milestone. ‘Appy days!” exclaims Mick Box. “Sitting here, just a few days from my 75th birthday, it’s easy for me to flash back 50 years to when me, Mick, David, Gary and Lee really knew we were on to something big and amazing!What makes it even easier is the incredible boxed set that BMG has put together to celebrate this massive milestone.The box is a perfect tribute to a band that achieved what so few have done, to Mickie and the boys who keep the legend rolling and of course, to all of you who made it possible.My sincere and humble thanks to all concerned.” - Ken Hensley. Evoking an era when prog, hard rock and heavy metal co-existed in an era of glorious, boundary-breaking music, the box set traces the evolution of Uriah Heep from inexperienced studio musicians with everything to prove to bona fide limo inhabiting rock stars.  After selling over 40 million albums worldwide, over the years Uriah Heep have influenced many different metal bands around the globe, among the most popular being Dio. Bands including A-ha, King Diamond, Krokus, Demons & Wizards, Fifth Angel and Axel Rudi Pell have all cited Uriah Heep as a band of personal influence,  while W.A.S.P,  Tesla and Blackmore’s Night have all covered the band’s songs. Uriah Heep continue to tour until this day with founding member Mick Box, while Ken Hensley tours extensively as a successful solo artist.  Fifty Years In Rock is a fitting celebration to the unique and often imitated but never equalled Uriah Heep. 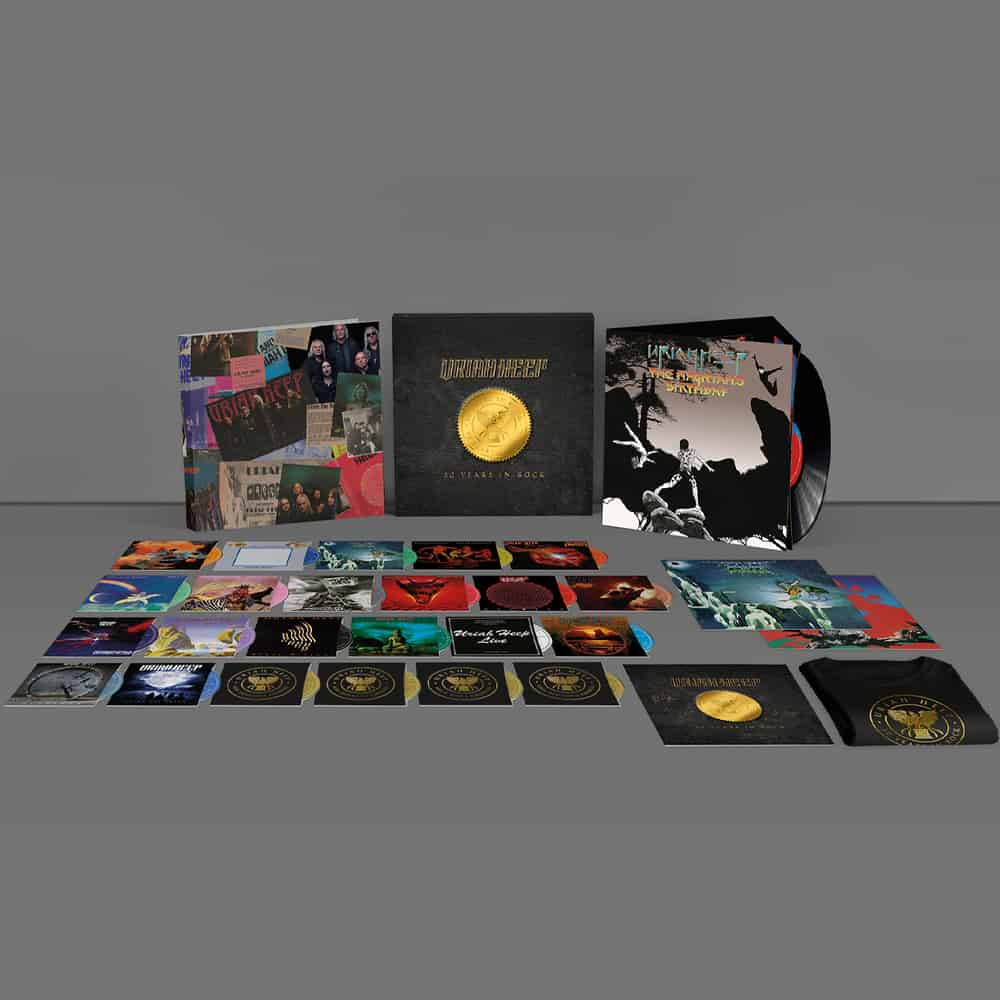 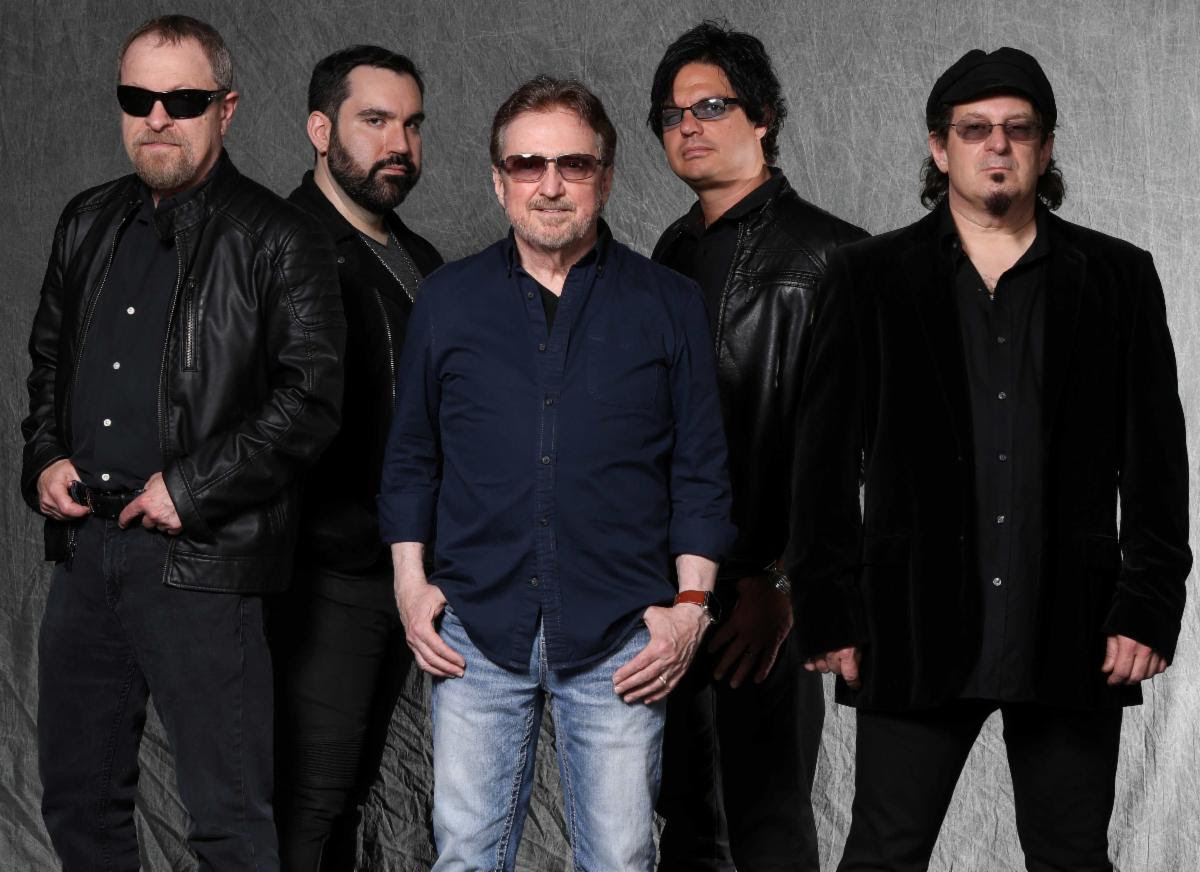 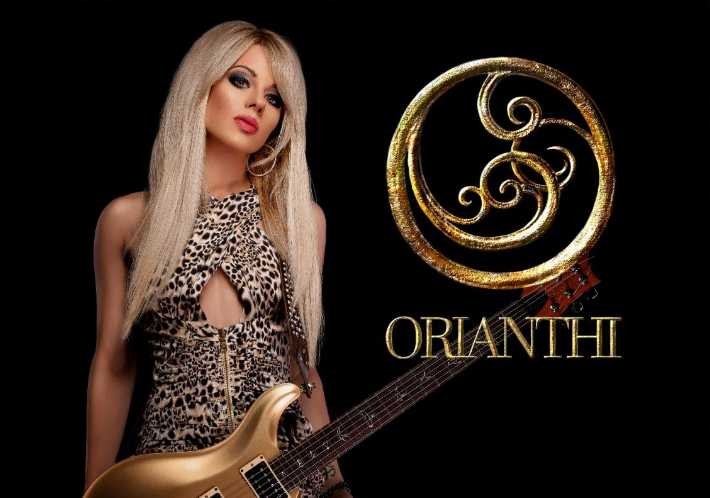