Platinum-selling recording artist and world class guitarist, Orianthi has announced the release of her new album, "O" on November 6, 2020 via Frontiers Music Srl. This will be Orianthi's first new studio album in seven years and her first new music as a solo artist in six years.

The first single, 'Sinners Hymn' is out today. Watch a lyric video HERE:

"The album O is a very inspired album....kept things pretty raw and didn't overthink it. Marti [Frederiksen, producer, mixer, songwriter] and I wanted to create a unique sound and vibe with every track and we experimented a lot with synths and different guitar tones. Lyrically, a lot of this record comes from life experience and other people’s stories. It’s going to be so fun to play these songs live!" says Orianthi. 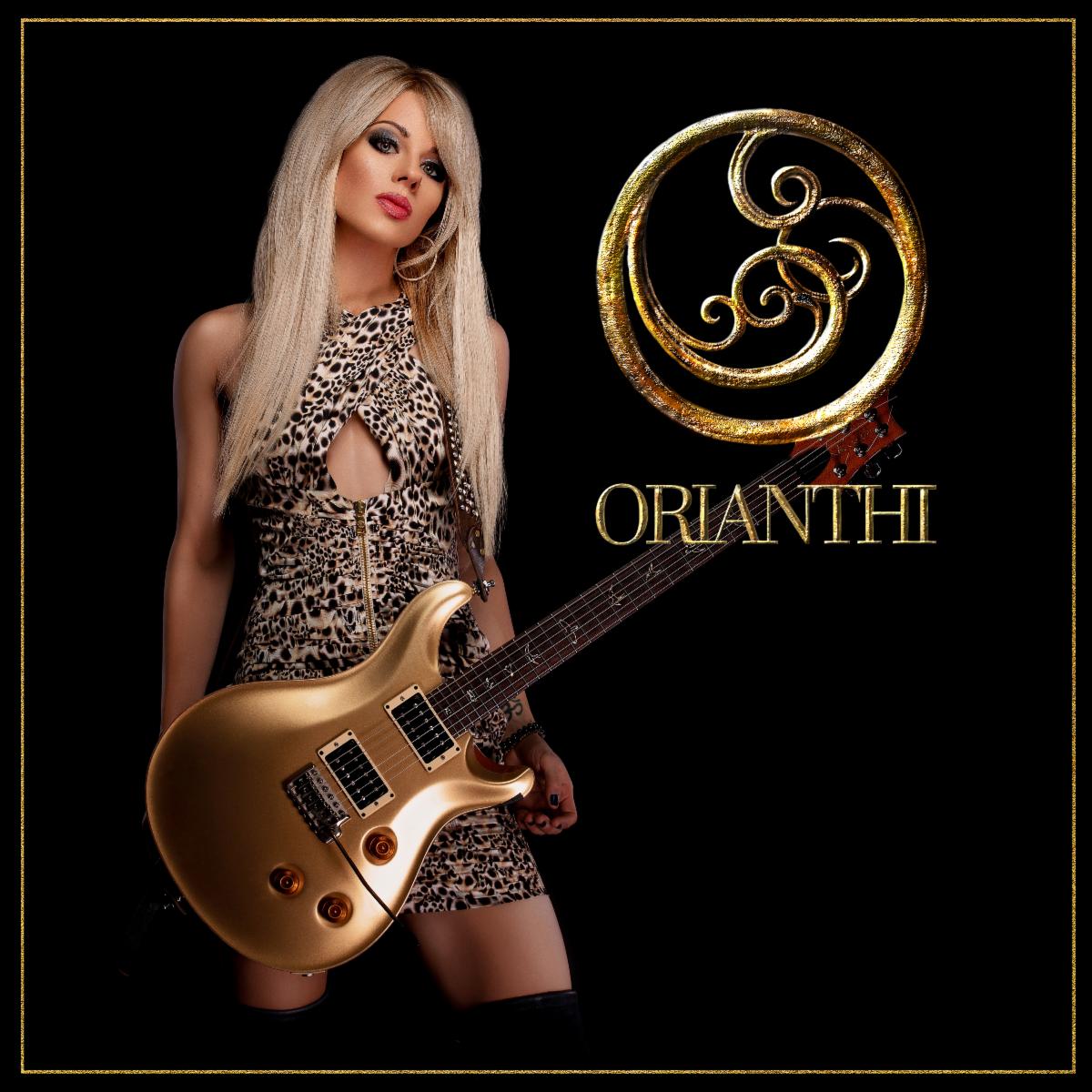 And speaking of playing live, Orianthi will host a livestream of a set from the world famous Whisky A Go Go in Los Angeles, CA on Saturday, September 19th at 9pm EST/7pm CST/6pm PST. Tickets are available here: https://orianthi.veeps.com/

In addition to her album release with Frontiers this fall, Orianthi also has a signature acoustic guitar being released in partnership with Gibson Guitars with first-of-its-kind engineering that will be revealed in early 2021. 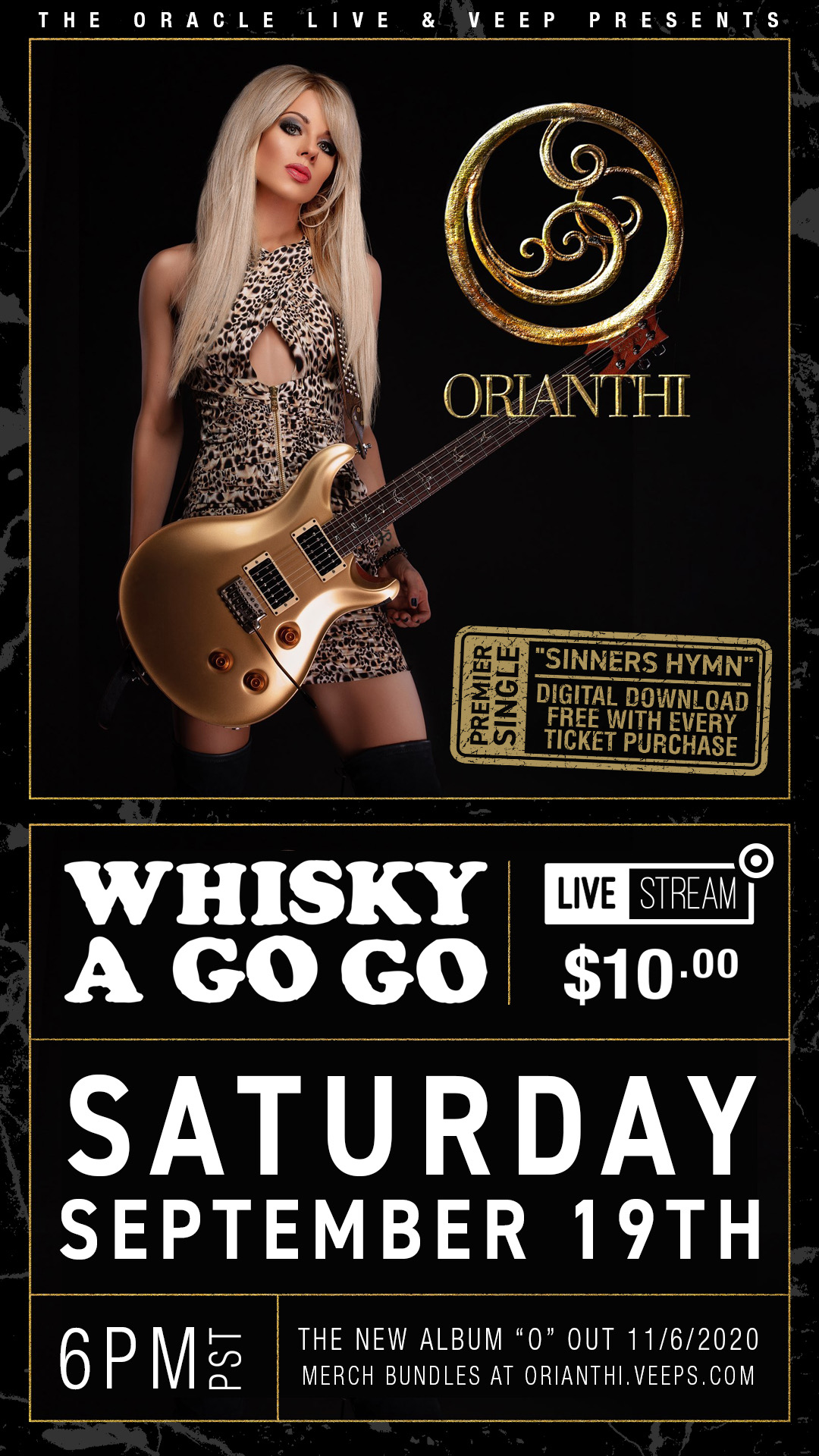 Orianthi’s first major solo artist success, as a singer-songwriter and guitarist, was with the Geffen Records release of “According To You,” which is now RIAA-Certified Platinum® and has over 17 million streams on Spotify. Her music’s ability to transcend time and remain relevant cannot be more clear than it’s recent resurgence on TikTok. There are over 83 million views on the “According to You” hashtag making it a viral trend that is introducing Gen Z to Orianthi for the first time in a big way. Career-long fans are used to seeing their favorite world class guitarist playing arenas with rock royalty and global superstars like Michael Jackson, Carlos Santana, Carrie Underwood, Alice Cooper and more. The juxtaposition of her newly arrived online popularity and her lifelong pursuit of artistic credibility is the nebulous of this shining star. 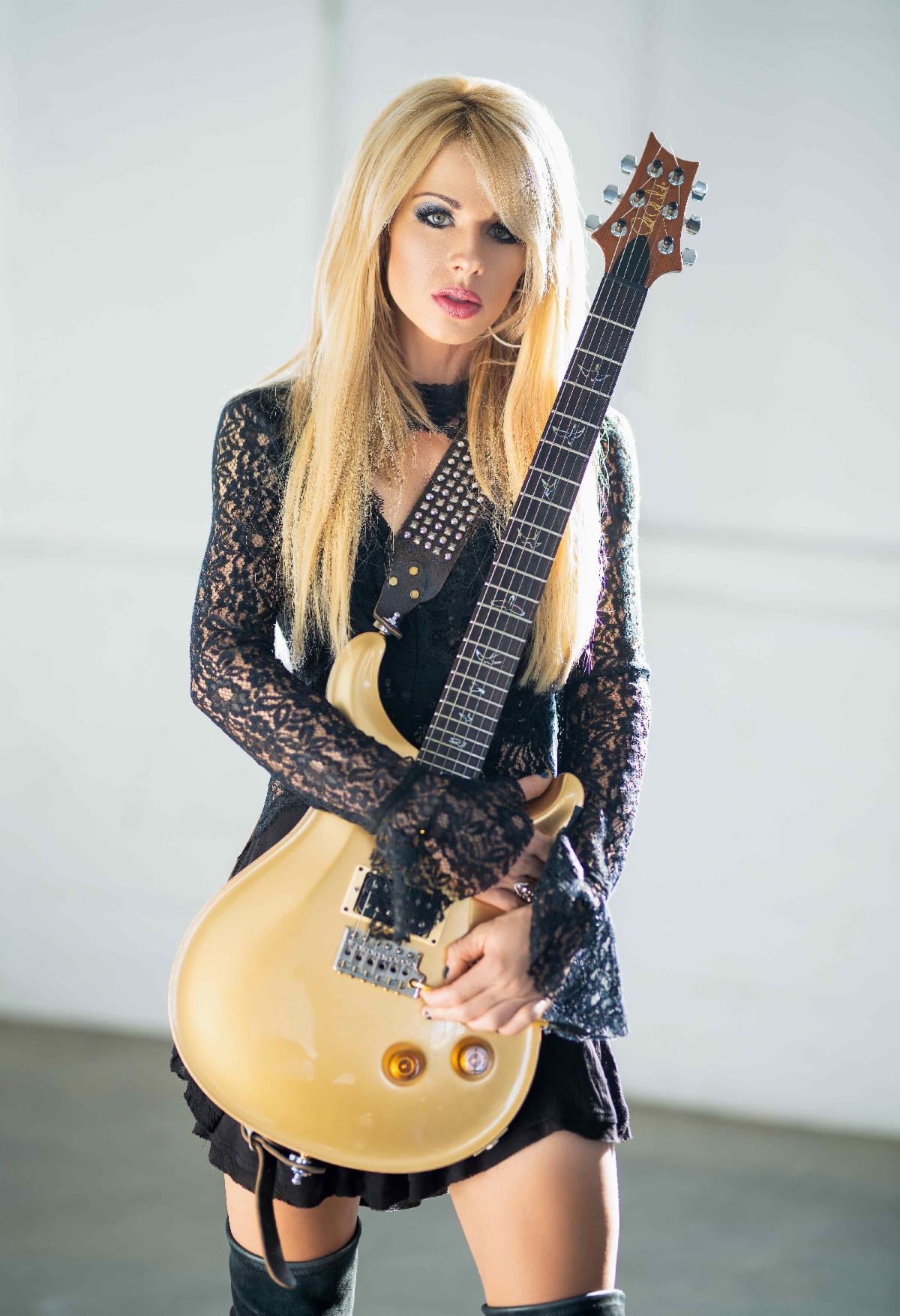 Keep up with Orianthi: 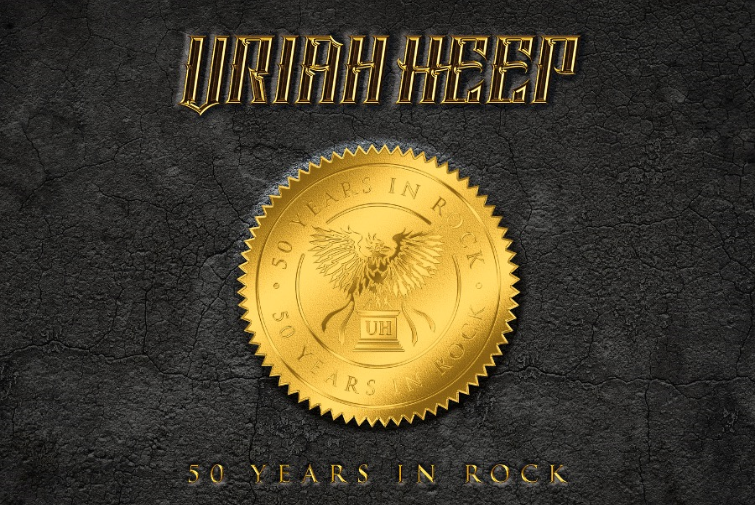 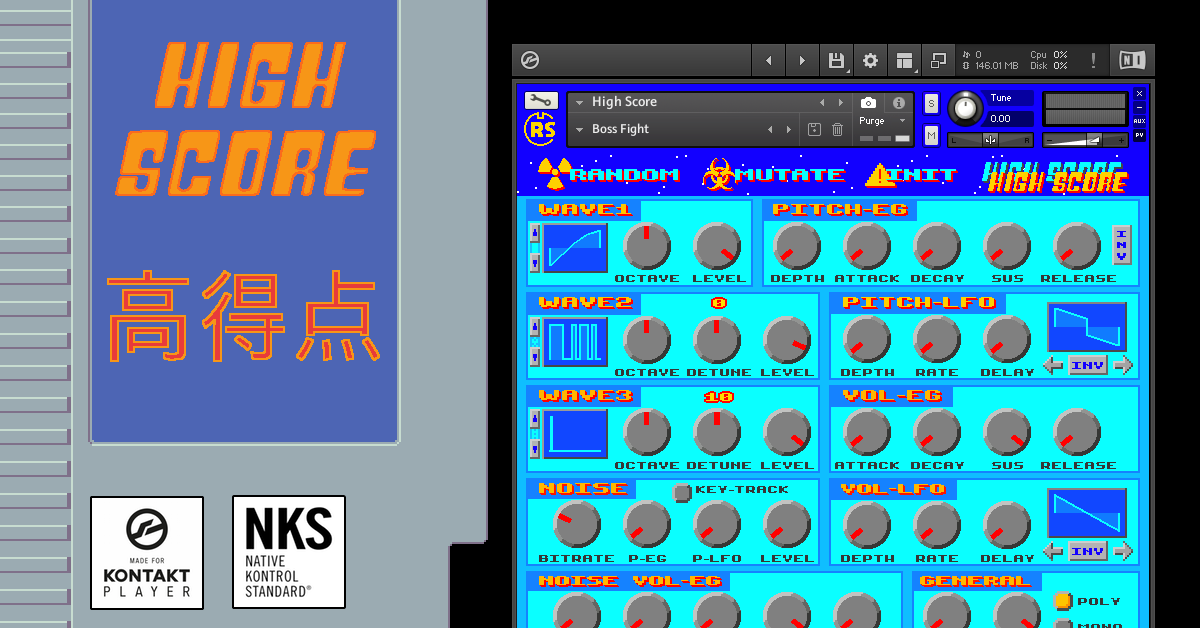