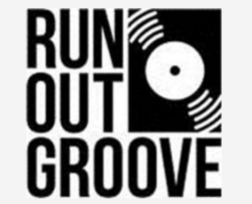 Each month, RUN OUT GROOVE allows fans to vote on the label's next high-quality vinyl pressing, chosen from selections of unreleased material, reissues of out-of-print titles, titles that have never seen a vinyl release or brand-new collections compiled from the Warner Music vaults.  In cooperation with Atlantic Records, we are excited to present the very first worldwide release of Halestorm's Live In Philly 2010 on vinyl, 10 years after the original album was recorded in their hometown. It is available for pre-order here. 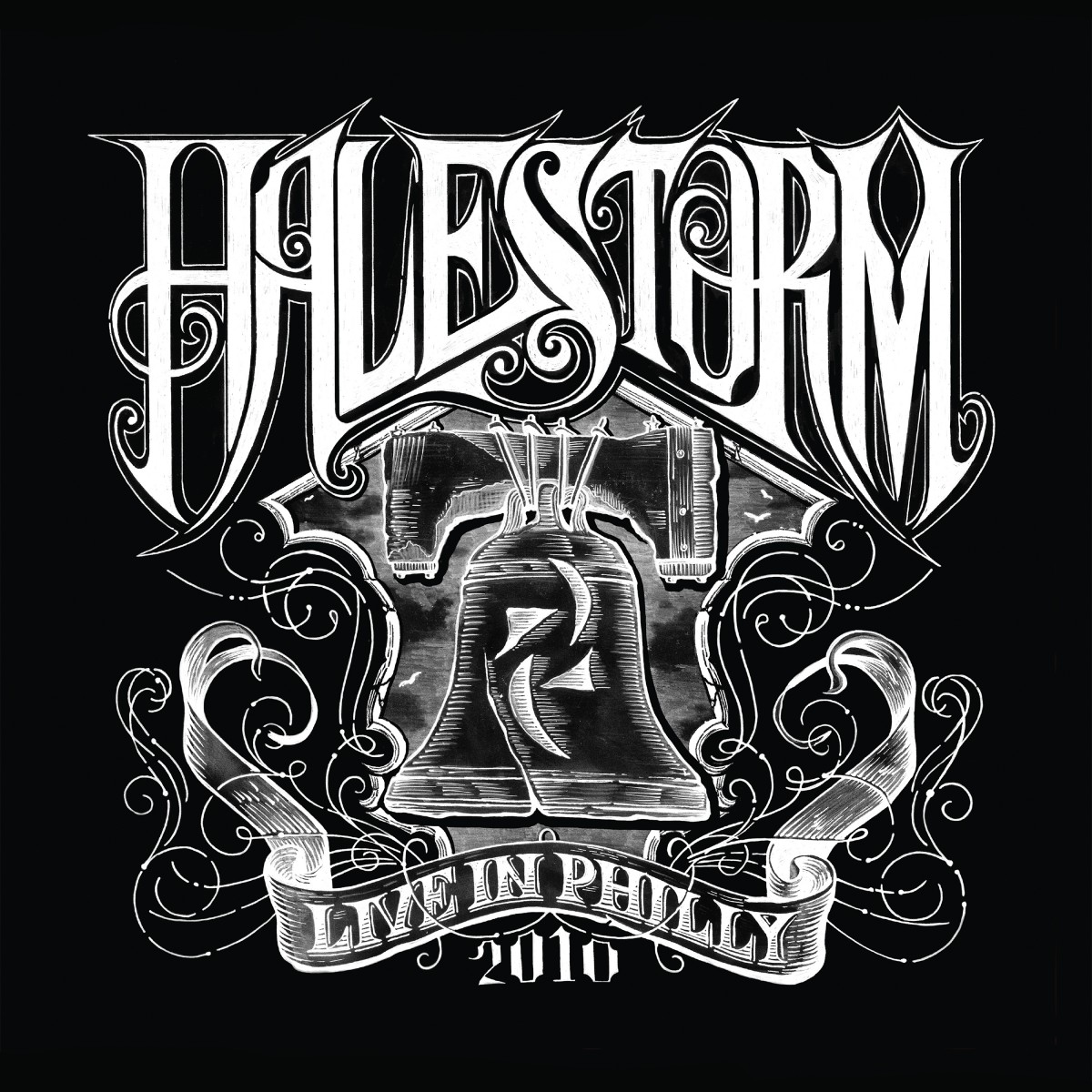 Halestorm is comprised of Lzzy Hale [vocals + guitar], Arejay Hale [drums], Joe Hottinger [guitar], and Josh Smith [bass]. Together, they have toured extensively, clocking a staggering 2,500 live performances to date with a diverse variety of artists including: Eric Church, Joan Jett, Avenged Sevenfold, Alice Cooper, ZZ Top, and Evanescence. Most recently, the band scored a 2019 Grammy nomination for "Best Rock Performance" for their song "Uncomfortable,"featured on their 2018 LP Vicious. The nomination followed Halestorm's 2013 Grammy win for "Best Hard Rock/Metal Performance" for their hit single "Love Bites (So Do I)," which ascended to No. 1 at Active Rock radio in the U.S., making Halestorm the first-ever group with a female vocalist to earn the top spot on the format. Named Loudwire's "Rock Artist of the Decade," Lzzy was also selected as their "2018 Rock Artist of the Year," and two years prior, was named the "Dimebag Darrell Shredder of the Year" at the Metal Hammer Golden Gods Awards. Both Halestorm and their 2012 LP The Strange Case of… were certified Gold, further evidencing Halestorm's massively supportive fanbase. Halestorm's Lzzy Hale commented on the forthcoming release stating, "10 years ago was the beginning of a new lifetime. We had just released our first album on Atlantic Records. It was a time of discovering who we were, not just to ourselves...but who we were to the world. When I listen to this live album, I still remember the feeling of beautiful panic before hitting the stage at the TLA, a place where I had experienced the live shows of many of my idols as a young Pennsylvania girl. Most of these songs were relatively new and some we were performing live for the first time. I can hear the growling hunger of the four of us. We were ravenous and hell bent on proving ourselves on a new level. This show was a step forward toward a future unknown...the rest is history." Mastered for vinyl by Ted Jensen with lacquers cut by Joe Nino-Hernes at Sterling Sound, this 2-LP set will be pressed on clear and black mixed color vinyl at Record Industry in the Netherlands and come in a beautiful gatefold tip-on jacket. Limited to 5,000 copies worldwide, available to pre-order on October 16, and shipping around December 11, we hope you are as excited as we are to see Live In Philly 2010 finally available on vinyl. 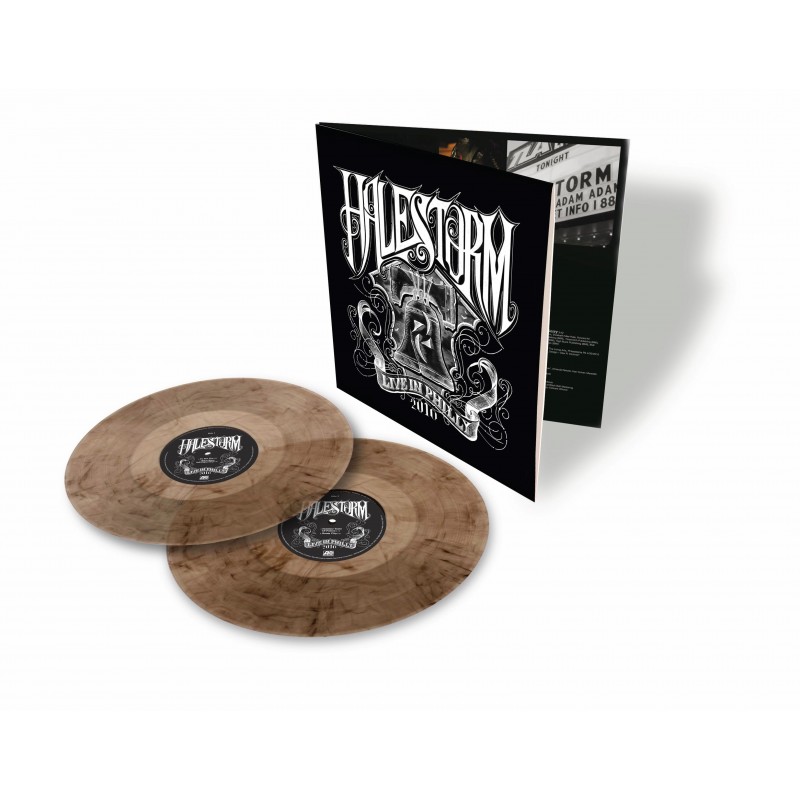 For a selection of previous titles now available in stores, check past titles section on the website here. To locate older titles in our catalog that are sold out, please check the retail store locator. To check out titles currently for sale, please go to the shop section. To get involved and learn more about RUN OUT GROOVE, please visit here. 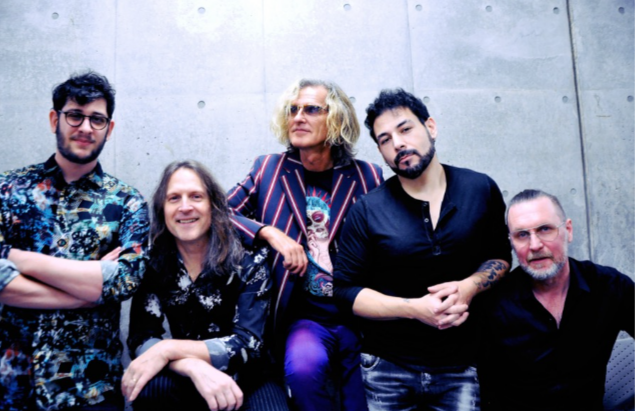 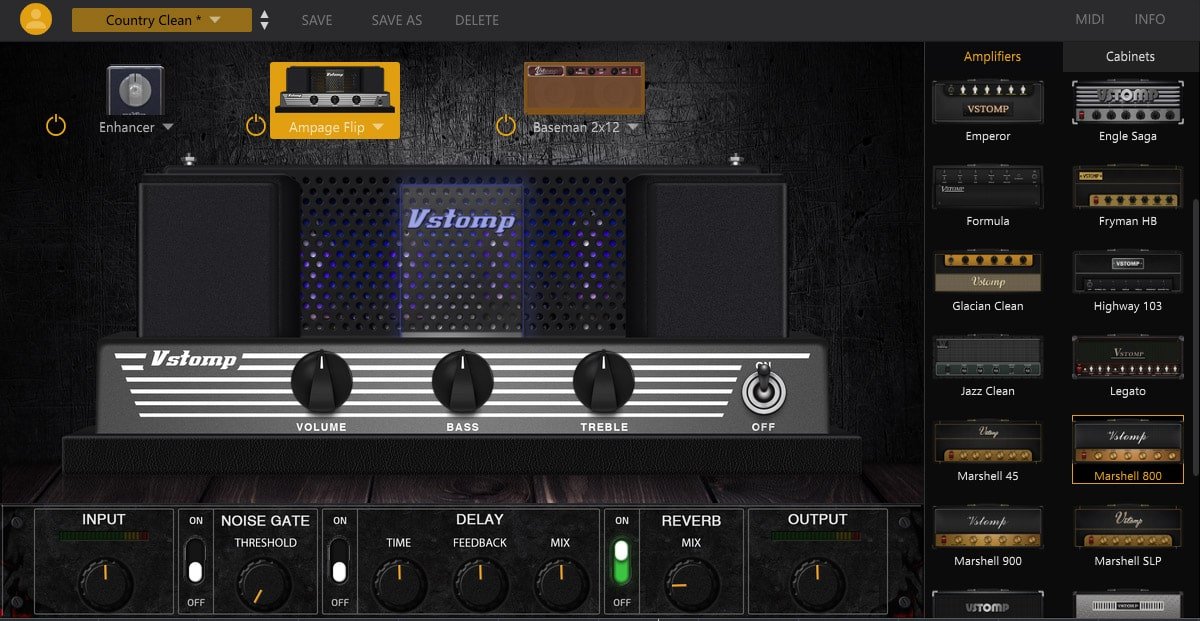