This groundbreaking modular system delivers up to 128 channels of A/D D/A conversion and brings new levels of flexibility to the professional audio market.

Cambridge, UK. October 20th, 2020: Prism Sound’s long history of developing high quality products has reached new heights with the launch of the ADA-128 – a modular audio conversion system offering up to 128 channels of 32-bit A/D and D/A conversion at sample rates of up to 768kHz.

Without doubt the company’s best performing product to date, the ADA-128 is the latest in Prism Sound’s internationally acclaimed range of Dream A/D and D/A converters. By applying the same ‘no compromise’ design philosophy, Prism Sound has created a product that perfectly complements its existing range, which includes the hugely popular ADA-8XR multichannel converter that can be found in so many prestigious audio facilities worldwide. This new converter brings exceptional level of flexibility, functionality, and cost effectiveness to the professional audio market without any compromise in sound quality.

Mark Evans, Prism Sound’s Sales Director, says: “This is the first product of a new generation of Prism Sound converters and we are confident that it will be well received by audio professionals across many different disciplines, including music recording, post production, broadcast and installation. It builds on everything that is great about Prism Sound conversion but takes it to a new level in terms of power and flexibility. It is also a very cost effective solution for people who require a high channel count – to put this into perspective, for 128 channels of out flagship ADA-8XR conversion it would cost approximately £25,000 more and take up a lot more space in a rack!”

Designed as both a conversion system and a high-performance, networkable audio distribution and processing system, the ADA-128 is built around a flexible 2RU mainframe that can be fitted with up to 16 analogue and digital IO modules (each of which normally provides eight input or output ports, or both). Up to four host modules provide bidirectional multi-channel connections to host computers, workstations, networks, etc. The ADA-128 provides free routing between all of these inputs and outputs under detailed user control, as well as a wide range of processing functions. 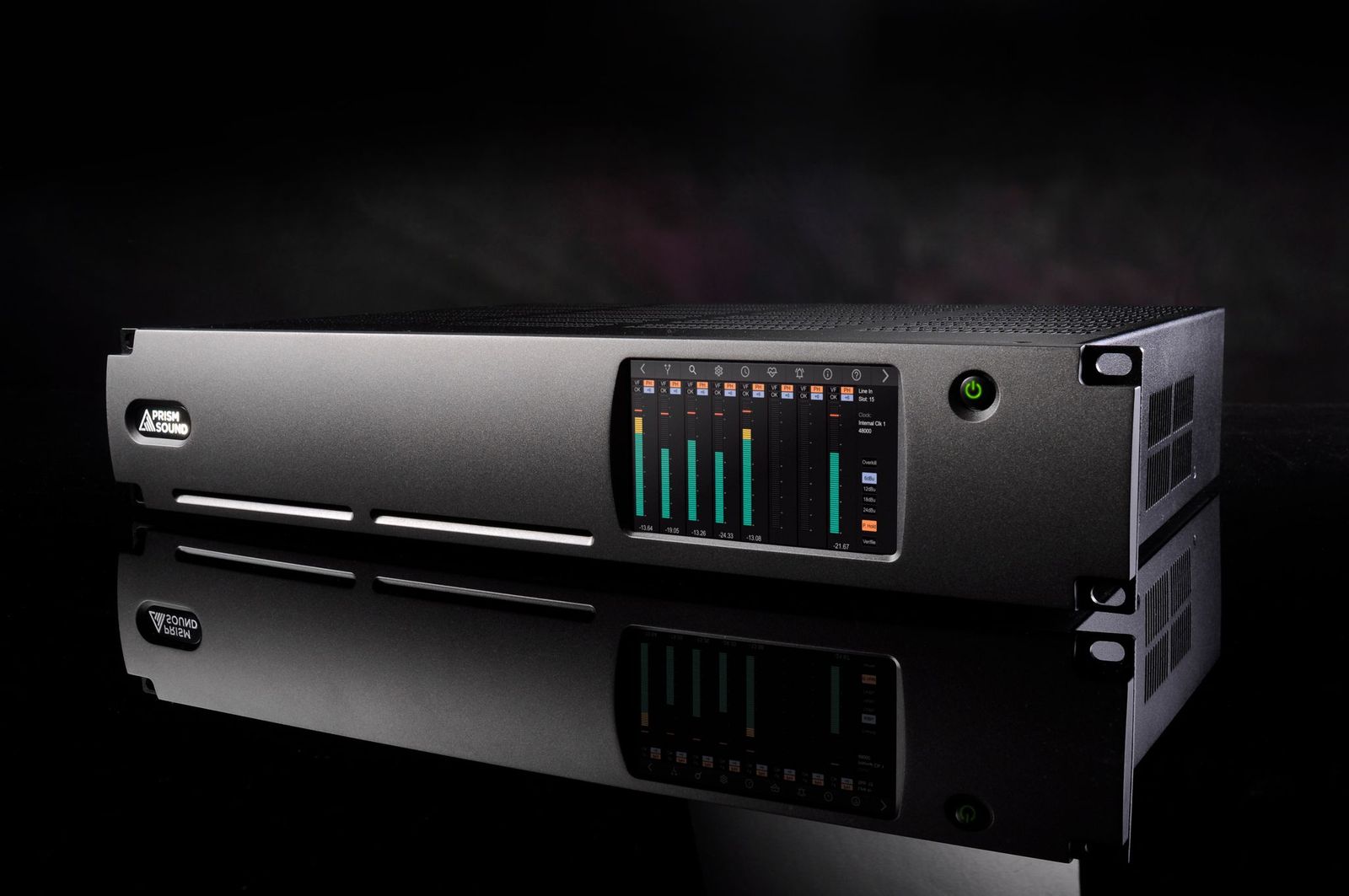 The ADA-128 has a host of exciting features including low-jitter master clocks, flexible routing and synchronization options and a comprehensive store system for fast-access factory and user pre-sets,” Mark Evans adds.“However, one of its key benefitsis the ability to independently synchronize the I/Ocards to create four different domains, each with its own sample rate and clock. This level of flexibility is unprecedented and will definitely appeal to facilities with more than one control room, as well as projects requiring a large amount of I/O.”

The inspiration for the ADA-128 originally came from discussions between Prism Sound’s Managing Director Jody Thorne and The Royal Birmingham Conservatoire, a faculty of Birmingham City University.

“The Conservatoire were looking for high quality converters and knew Prism Sound’s reputationin this area, which is why they approached us,” Jody Thorne says.“Our discussions identified the need for a high channel count conversion system that could be networked across their entire facility. As this didn’t exist, we set about designing it and that project formed the basis of the ADA-128. This has now gone beyond their original specifications and we have ended up with a product that is absolutely perfect for many more customers in the installation market.”

During the development period, The Royal Birmingham Conservatoire have installed Prism Sound ADA-8XR converters in its studios but will now take delivery of the first ADA-128 units to roll off the production line. Another early adopter is the Royal Northern College of Music in Manchester. Other facilities are also specifying the unit and eagerly awaiting delivery.

Pricing and Availability:
Prism Sound’s new ADA-128 will be officially unveiled this month during the (online) 149th AES Convention. An ADA-128 chassis will retail at £5,000 with Host cards from £750 and I/O cards from £1,650. These prices are approximate and include VAT. For more information, please visit www.prismsound.com 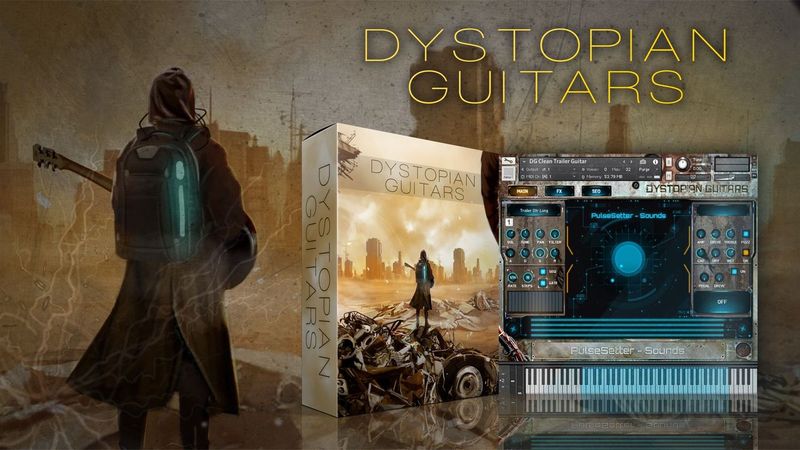 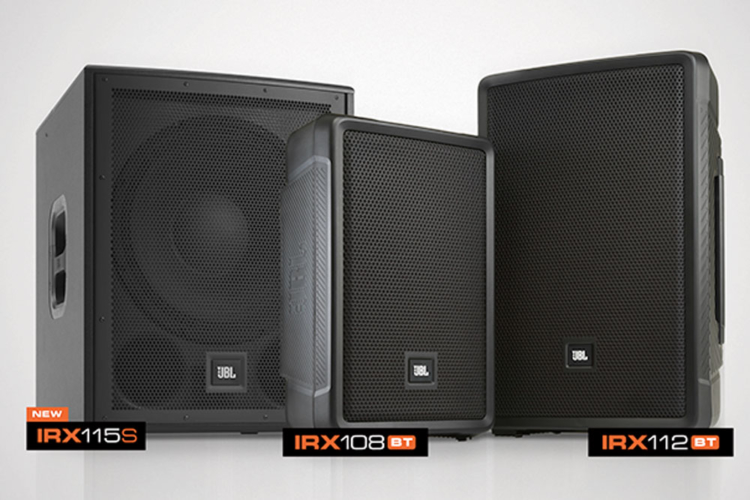