For existing customers, the new version can be downloaded for free from the same location as the original full version (link received by email upon purchase). Others can get the plug-in at a special introduction price ($99 or 99 EUR instead of 129) until the end of the month, and a demo version is available on bluecataudio.com in most plug-in formats for Mac and PC.

What's New in MB-7 Mixer V3.2:
- Drag and drop plug-ins between slots.
- Hold the alt key on Mac and Ctrl key on windows to copy (duplicate) a plug-in instead of moving it.
- Drop the plug-in before another to insert it in the chain.
- Drag and drop plug-ins between several instances of the MB-7 Mixer or across plug-ins (compatible with the latest version of PatchWork, Late Replies and Axiom).
- Drag and drop .dll, .vst, .vst3, or .component files directly from the Finder or Explorer onto plug-in slots.
- Drag and drop .plgnfo files (previously saved from the software) directly from the Finder or Explorer onto plug-in slots.
- Built-in EQ plug-in can now load and manipulate impulse responses (IR).
- Spectrum analysis is now performed in the background and does not affect audio performance.
- Improved performance of the built-in EQ plug-in.
- Improved performance when saving preset/session with many built-in plug-ins.
- Fixed: effect tail not processed anymore when just inserted on a track (avoids using CPU when not necessary).
- Fixed: built-in multitap delay plug-in could get out of sync in some host applications.
- Fixed: sweep filter, flanger and tremolo plug-ins could fail to initialize rate when using tempo sync and loaded from an MB-7 Mixer preset. 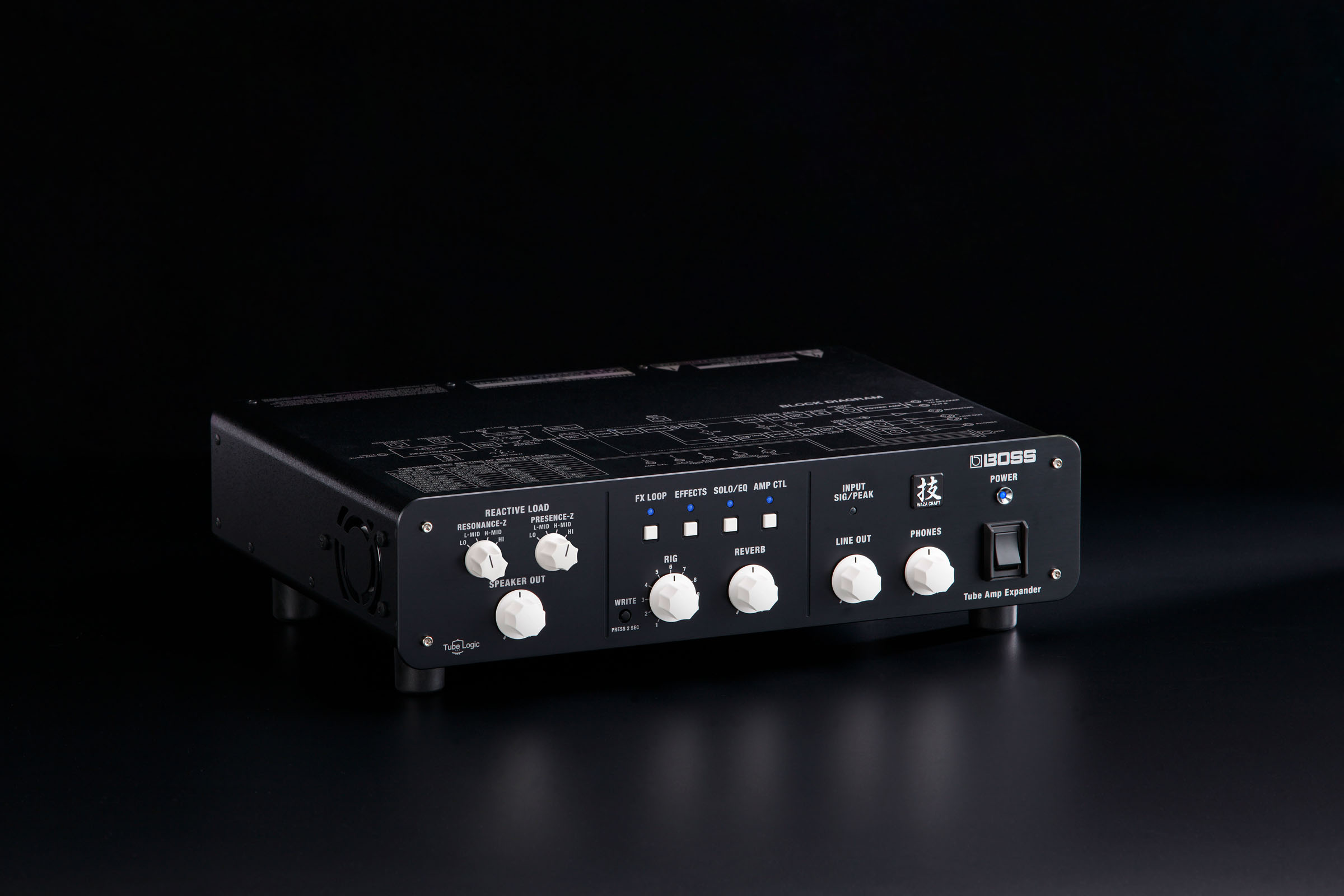 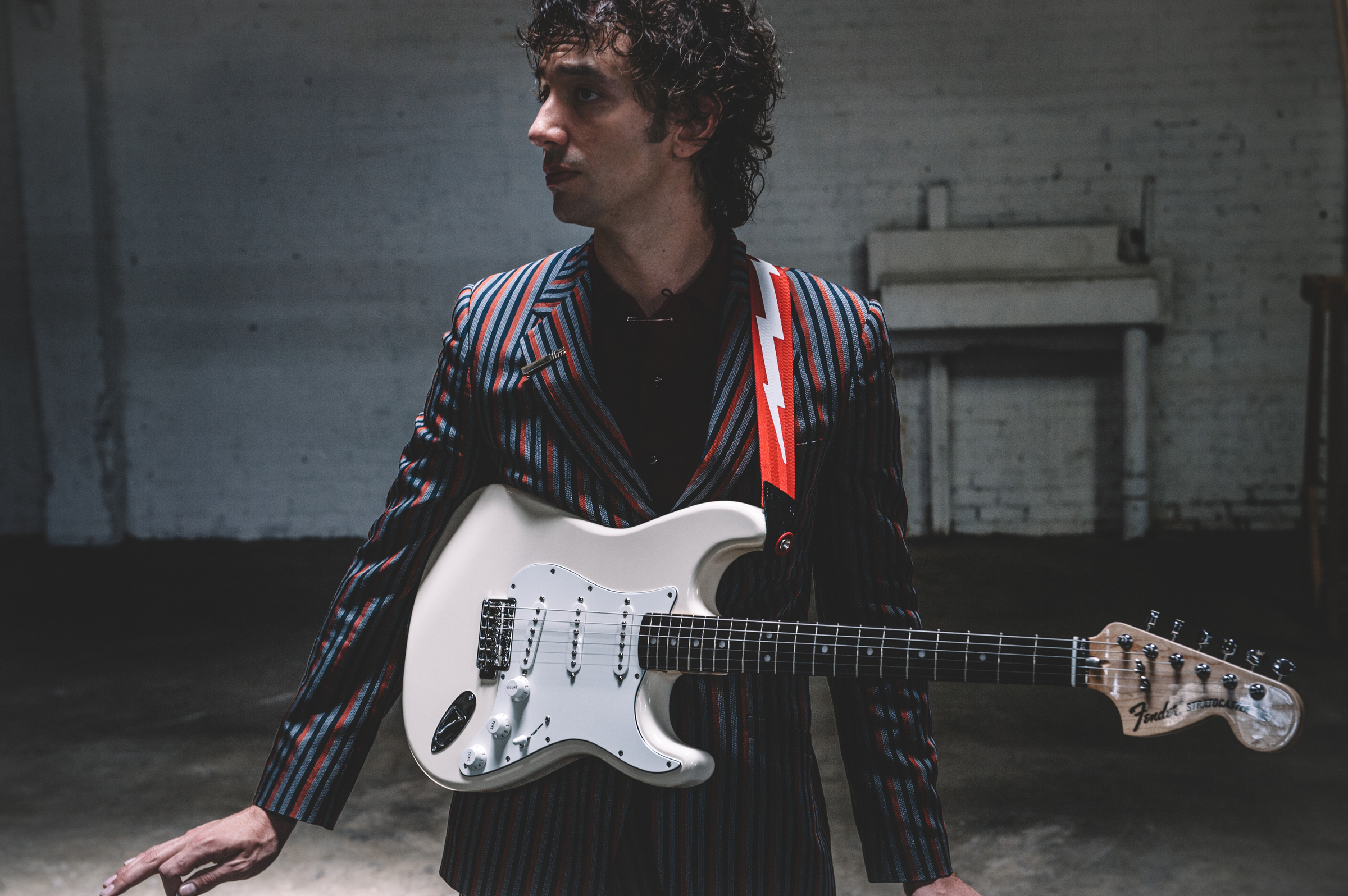