In 1968, a young Bay Area native named Doug McKechnie got hold of one the very first Moog Modular Series III synthesizers ever made—serial number 004—and began experimenting with it. Soon, he was hauling its many components around the region, performing improvised concerts for audiences whose minds had been opened by psychedelia but whose ears were often unfamiliar with electronic sounds. Working outside of academia and traditional recording studios—the only places one could find Moogs at the time—he invented his own way to play the instrument on the fly. He recorded many of his performances. 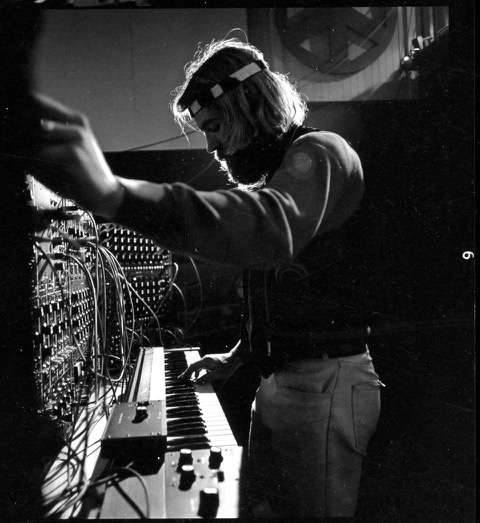 After four years, McKechnie lost access to the expensive Moog. He moved on to other musical and creative endeavors. The recordings he made on quarter-inch reel-to-reel tape gathered dust in a closet for decades, and have never been released until now.

The music on San Francisco Moog captures McKechnie eschewing the somber rigor of the academic electronic music of the era for a more free-flowing, melodic sound that nonetheless explores the limits of the instrument’s plastic sonic possibilities. Using the keyboard and two 24-step sequencers that came with the deluxe Moog, he created music that wove together multiple electronic voices in the moment, an innovation typically ascribed to later pioneers like Tangerine Dream (who would end up the owners of the very same Moog—but that’s another story).

Cuts like “The First Exploration @ SF Radical Labs, 1968” and “Berkeley Art Museum” find McKechnie building and expanding musical moods that capture the in-the-moment nature of his playing. “Meditation Moog 1968” finds him taking a more minimalist approach, while still exploring the instrument’s timbral possibilities. “Baseline” and “Crazy Ray” sound more like fully formed musical compositions, with melody, counterpoint, and even hooks of a sort.

San Francisco Moog not only proves a transportive listening experience, it casts a new light on the accepted history of electronic music. 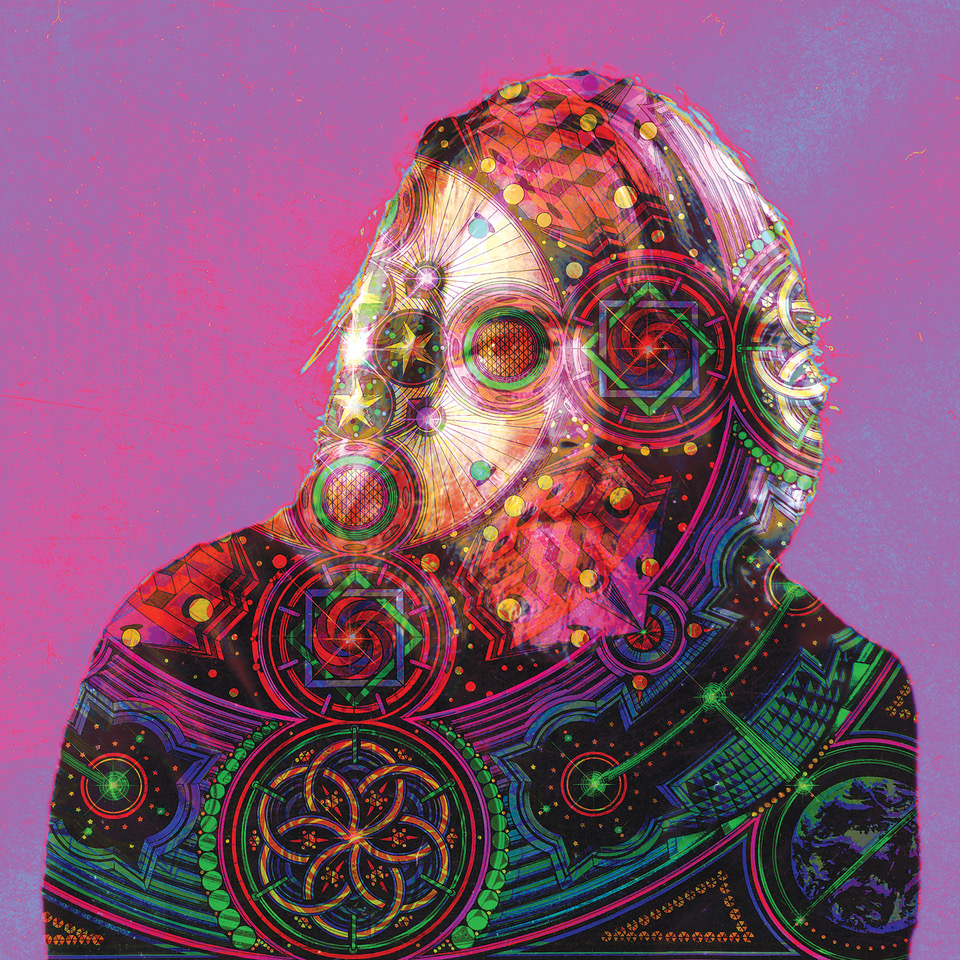 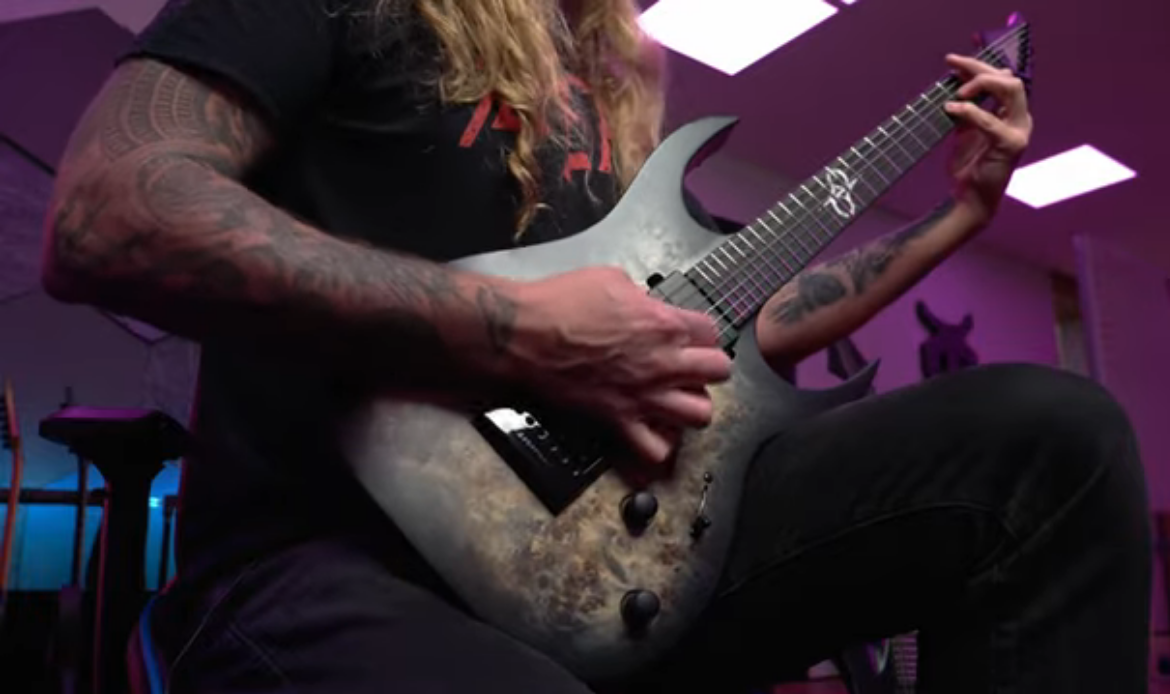 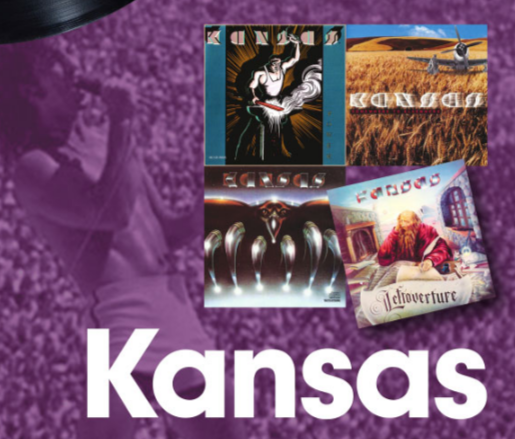