The first single and video from the album, "True Colors" is out today and can be watched HERE:

Sweet Oblivion sees Tate teaming up with a stellar cast of Italian musicians led by Simone Mularoni, the mastermind of prog metal masters DGM. Musically, this album marks a return to the more melodic metal style for Tate and showcases a fine collection of songs highlighting the great talents of Mularoni and his cast of musicians.

Geoff Tate says, "I was approached by Frontiers to do this record and am pleased I took this chance. It’s an album filled with fun and I believe a lot of the fans who dig the old Queensryche sound will enjoy this one!” 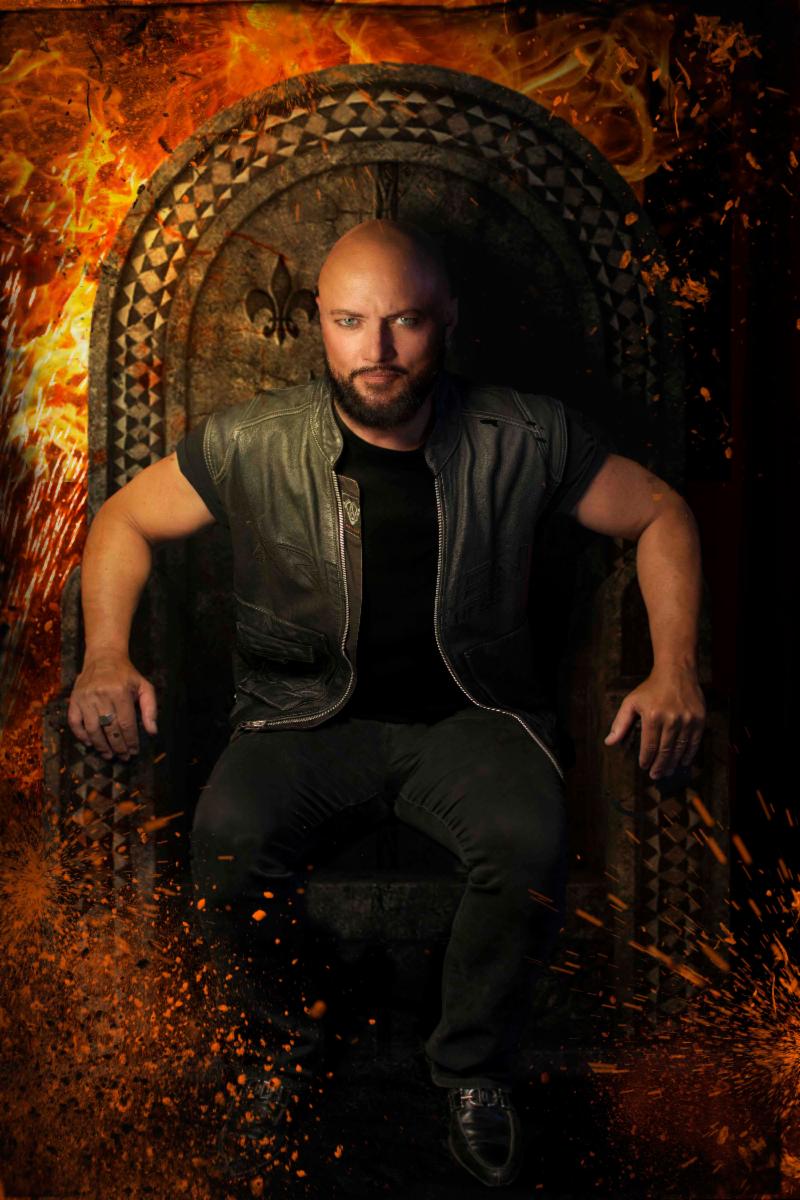 Simone Mularoni adds, "I grew up listening to the '70s and '80s rock and metal bands and, of course, Queensryche's classic albums are among my favorites ever. Having the opportunity and luck of working together with a musical giant like Geoff Tate has been a real blessing on both the human and the artistic side. I asked a few amazing musicians and friends to help me out and together we delivered a bunch of classic heavy rock songs in which I tried to fuse a more contemporary approach with a classic Queensryche vibe… the performances are amazing!”

The opening track and first video “True Colors” sets the pace for the entire release and shows what the listeners can expect from this record. Excellent musicianship and a sound that harkens back to the massive melodies and hooks of classic albums like “Empire,” “Rage For Order”, and “Operation: Mindcrime”. Enjoy!

"Sweet Oblivion" tracklisting:
1. True Colors
2. Sweet Oblivion
3. Behind Your Eyes
4. Hide Away
5. My Last Story
6. A Recess From My Fate
7. Transition
8. Disconnect
9. The Deceiver
10. Seek The Light 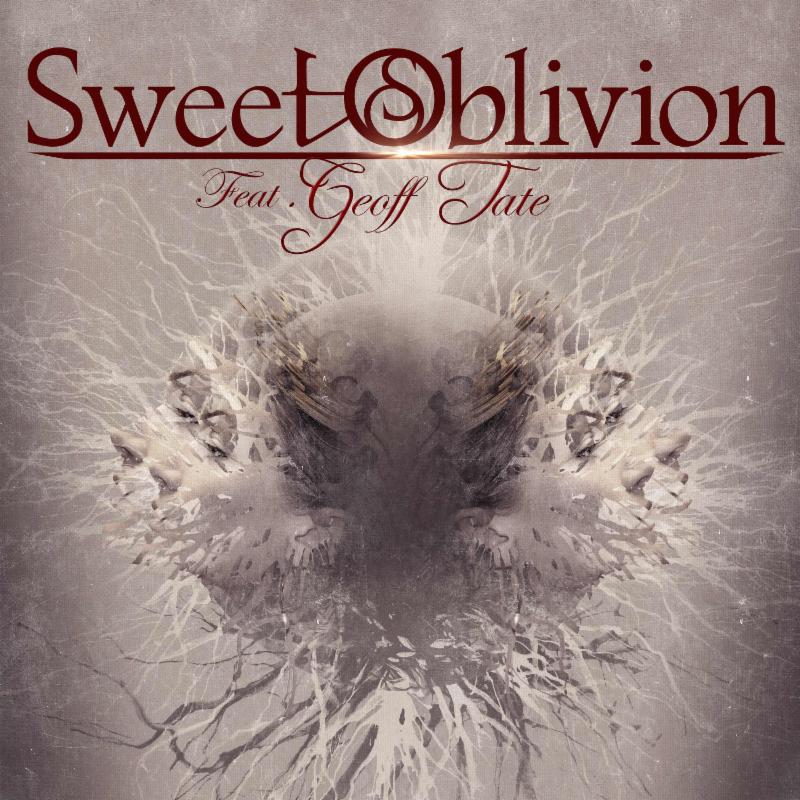 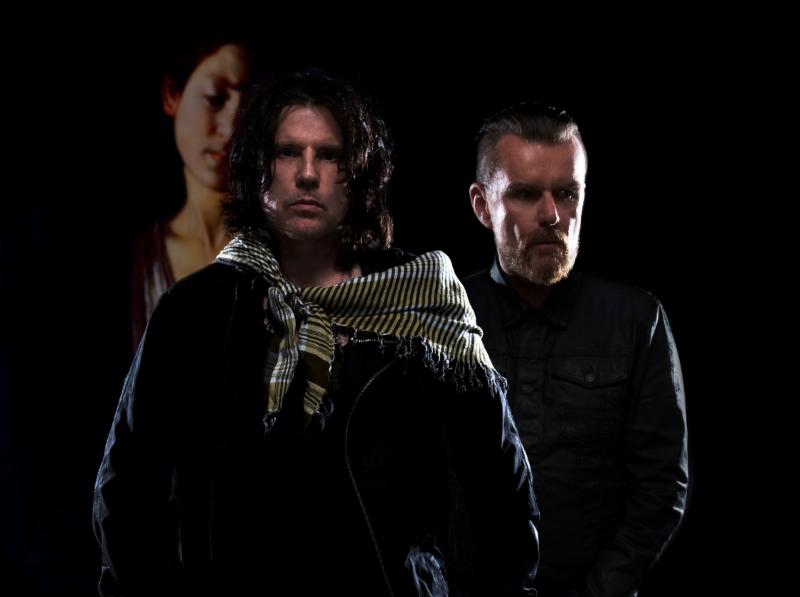 THE CULT to Perform Select Dates in ... 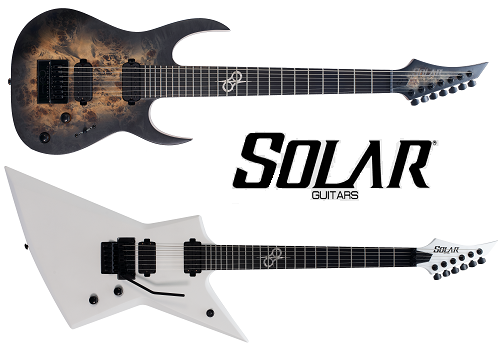