The new instrument further extends the concept built by STRAYLIGHT and PHARLIGHT. Both new and existing users can save with limited intro pricing to celebrate the launch.

August 12, 2021 – Native Instruments today released ASHLIGHT, the third and final instalment in a trilogy of instruments that explore the depths of granular synthesis.

The instrument was built in collaboration with Frank Elting and Amsterdam sound design agency The Solos, who have a long list of credits on blockbuster films including The Predator, Glass, Mad Max: Fury Road, Creed, Zero Dark Thirty, Game of Thrones, and countless others.ASHLIGHT turns to the darker and colder side of granular, with harsh textures, muted keys, cinematic atmospheres, and pulsating textures. It follows on from vocal-based PHARLIGHT and STRAYLIGHT before it. 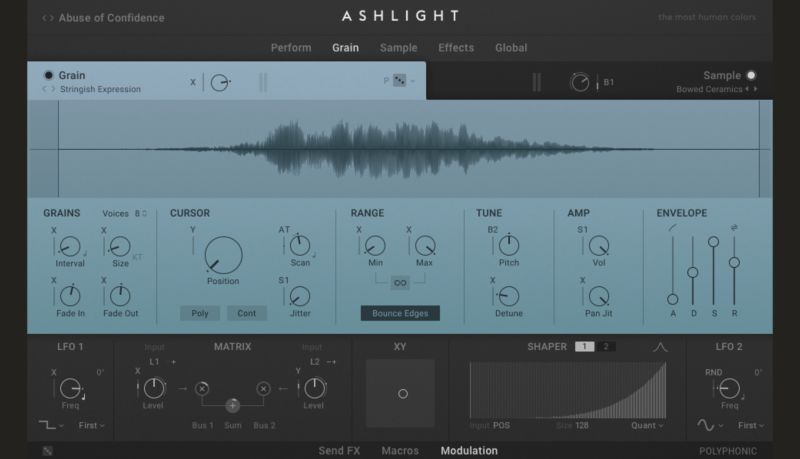 Native is running an introductory offer for both new and existing users until September 13th, with the chance for early adopters to save on the new release as well as bundles.ASHLIGHT expands the series’ concept with a specially-recorded library of samples ranging from bowed carbon to metal containers, waterphones, feedback cycles, cymbals, synths, and field recordings. Users can also load their own samples into the engine.As with previous releases, the tone and timbre of the sample content is expanded and explored in minute detail via the instrument’s granular engine to reveal ethereal and cinematic sounds that uncover hidden complexities and unheard sonic textures. 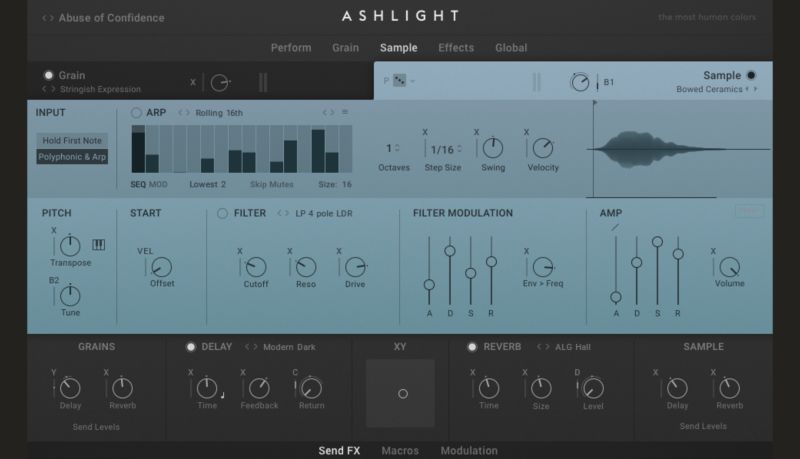 The grain layer is matched by a sample layer that includes keys and glock sounds, as well as synth pulses that can be shifted and brought to life using the built-in arpeggiator. 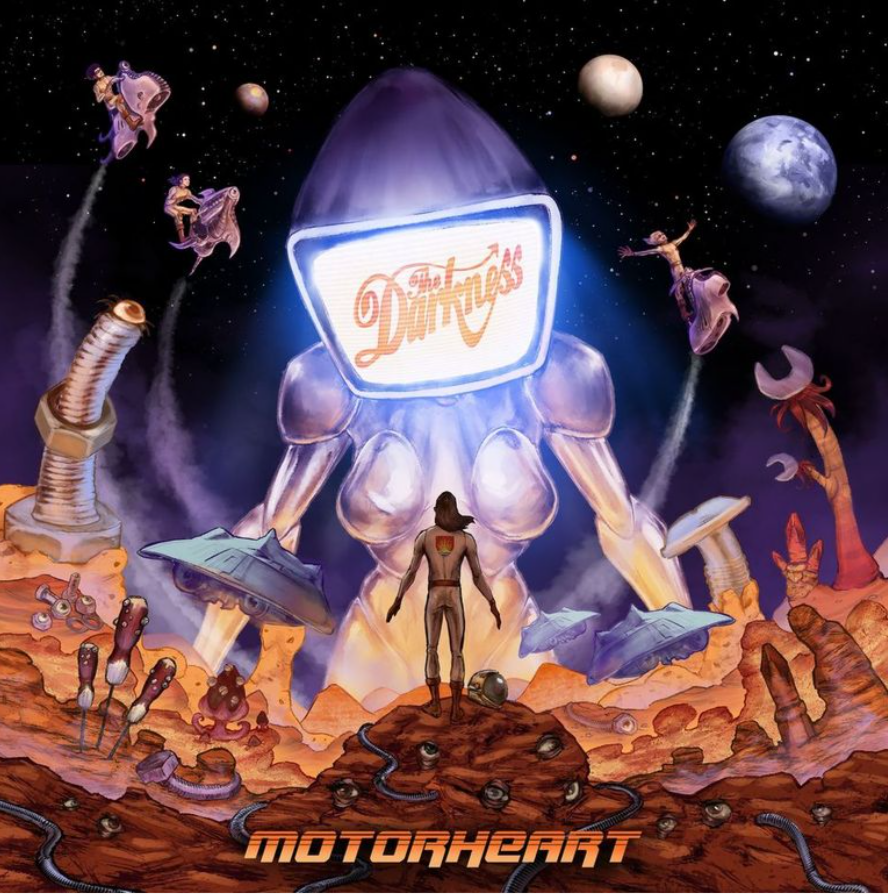 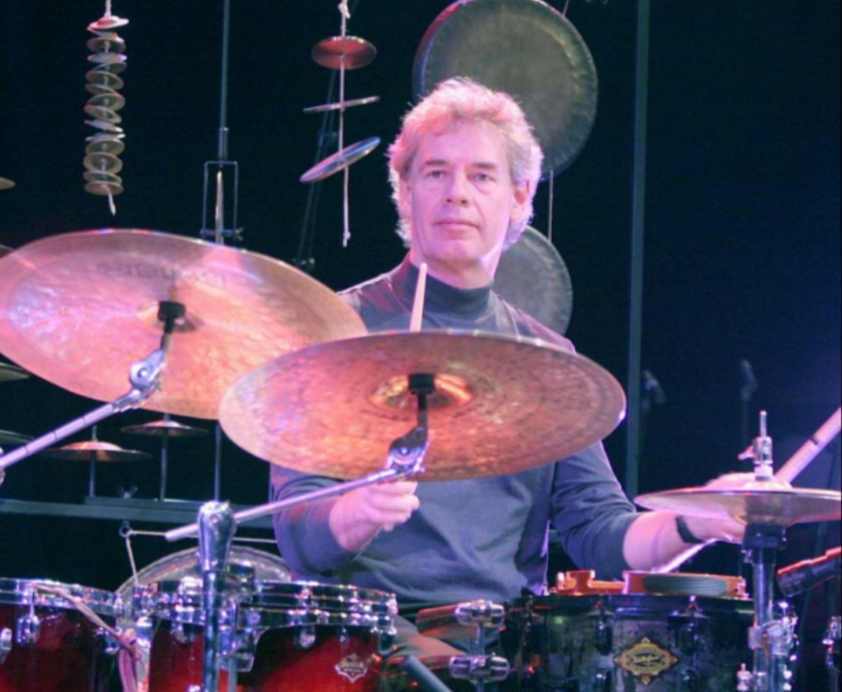 Bill Bruford Announces the Availability of His ...