iZotope Inc., Cambridge, MA (November 19, 2020) – iZotope Inc., the experts in intelligent audio technology, has released an updated version Vinyl, a free vinyl simulation plug-in that was the first product ever offered by the company two decades ago. Released in 2001, Vinyl was the first of many iZotope products that have inspired creativity for hundreds of thousands of producers, engineers and post production professionals. With a modernized UI to contain the classic, vintage tones of the original, the latest version of Vinyl brings instant audio transformation to creations with visual clarity and style.

With Vinyl, users can give their production a new, nostalgic character in seconds by applying old-school warmth, age-worn dust, or vintage turntable sounds to their music. The latest version features a Lo-fi effect that allows creators to instantly apply the saturated, worn timbre of late-80’s hip-hop and reproduce the character of second-hand records. 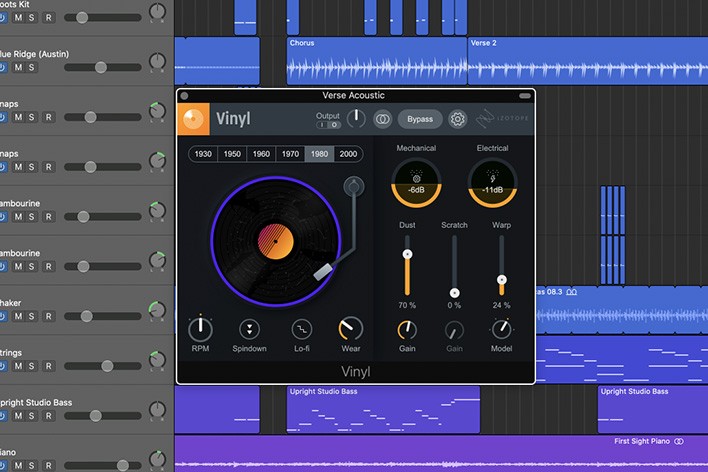 “Everything old is new again in this latest update of Vinyl,”  said iZotope Chief Executive Officer Mark Ethier.  "As we look back on 20 years of iZotope, Vinyl holds a special place in our hearts as the free plug-in that started it all. To all the Vinyl fans out there, past and present, we're excited to bring Vinyl back into the future for you.”

At iZotope, we’re obsessed with great sound. Our intelligent audio technology helps musicians, music producers, and audio post engineers focus on their craft rather than the tech behind it. We design award- winning software, plug-ins, hardware, and mobile apps powered by the highest quality audio processing, machine learning, and strikingly intuitive interfaces. 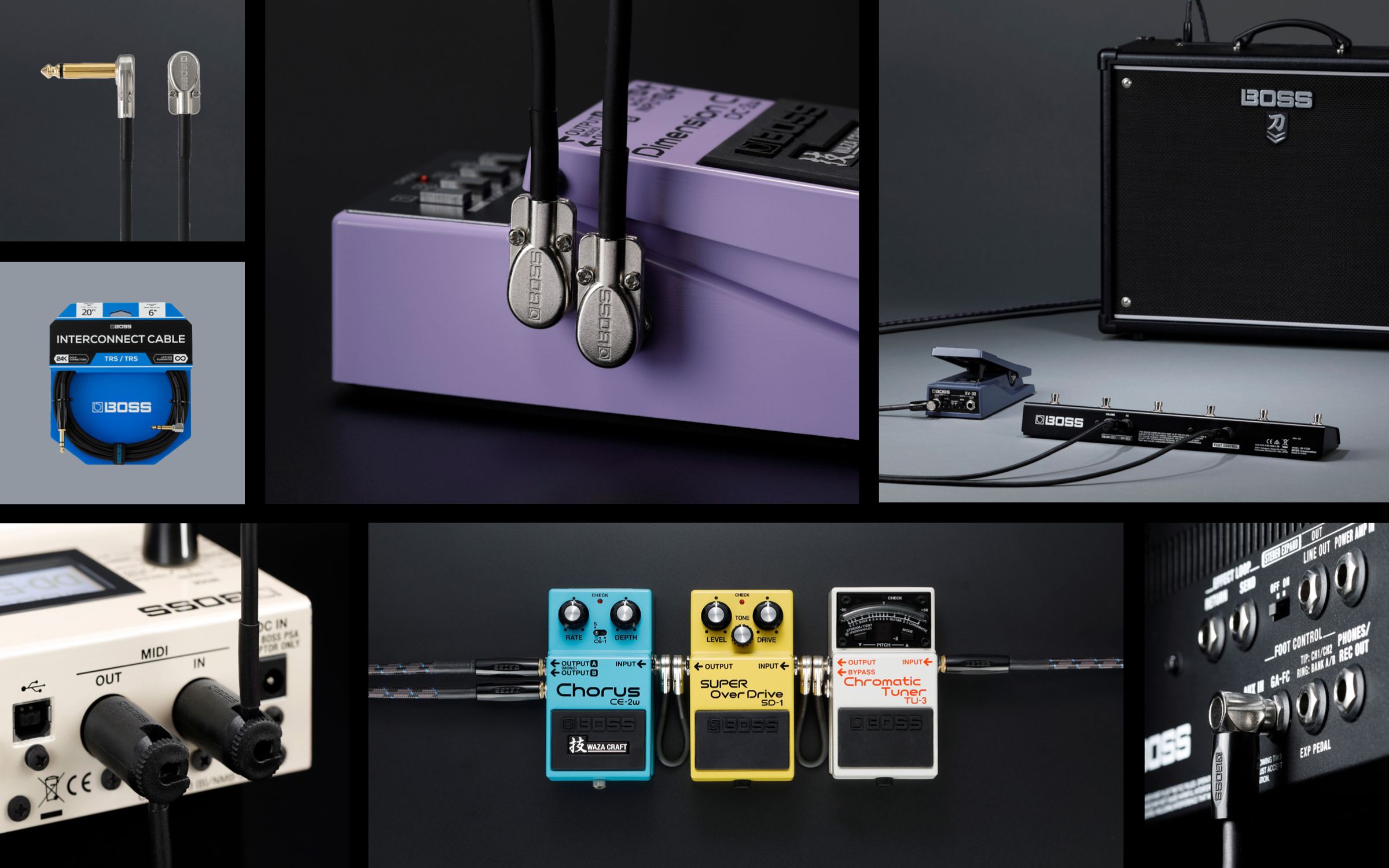 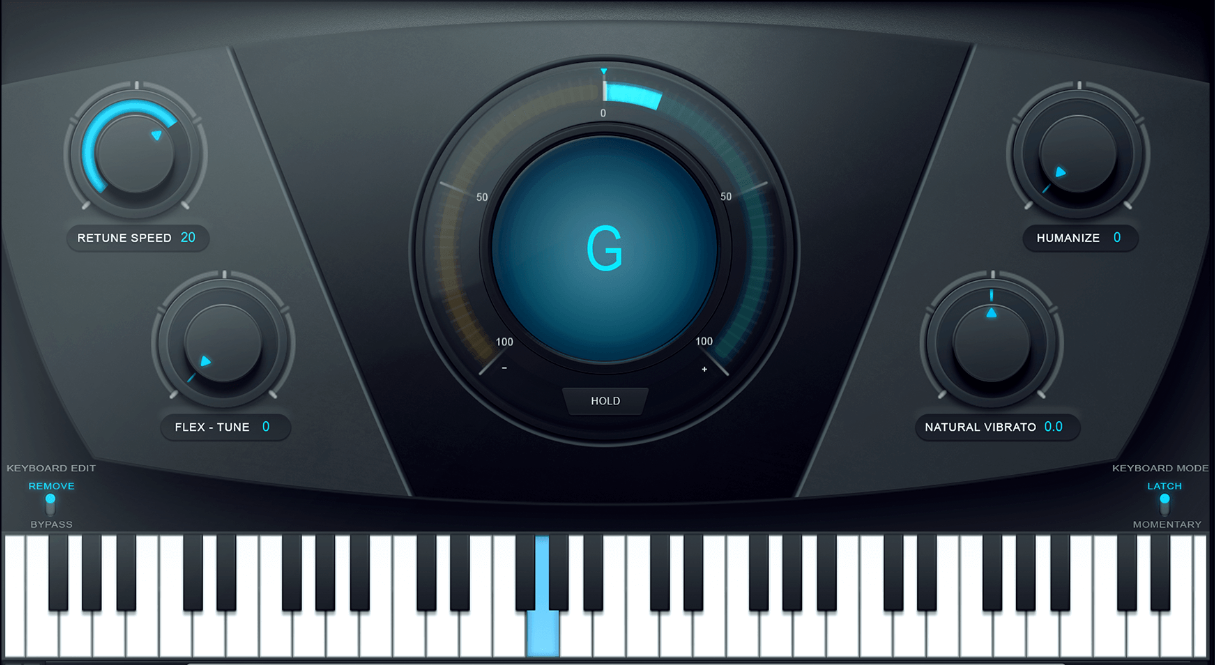