“Helix 3.0 is one of the biggest firmware updates Line 6 has ever developed for any product,” says Eric Klein, Chief Product Design Architect, Line 6. "It cements our dedication to the Helix platform and ushers in all new amps, effects, and   features we didn’t even know Helix was capable of when it was first released.”

- Your custom settings appear every time you load the block. 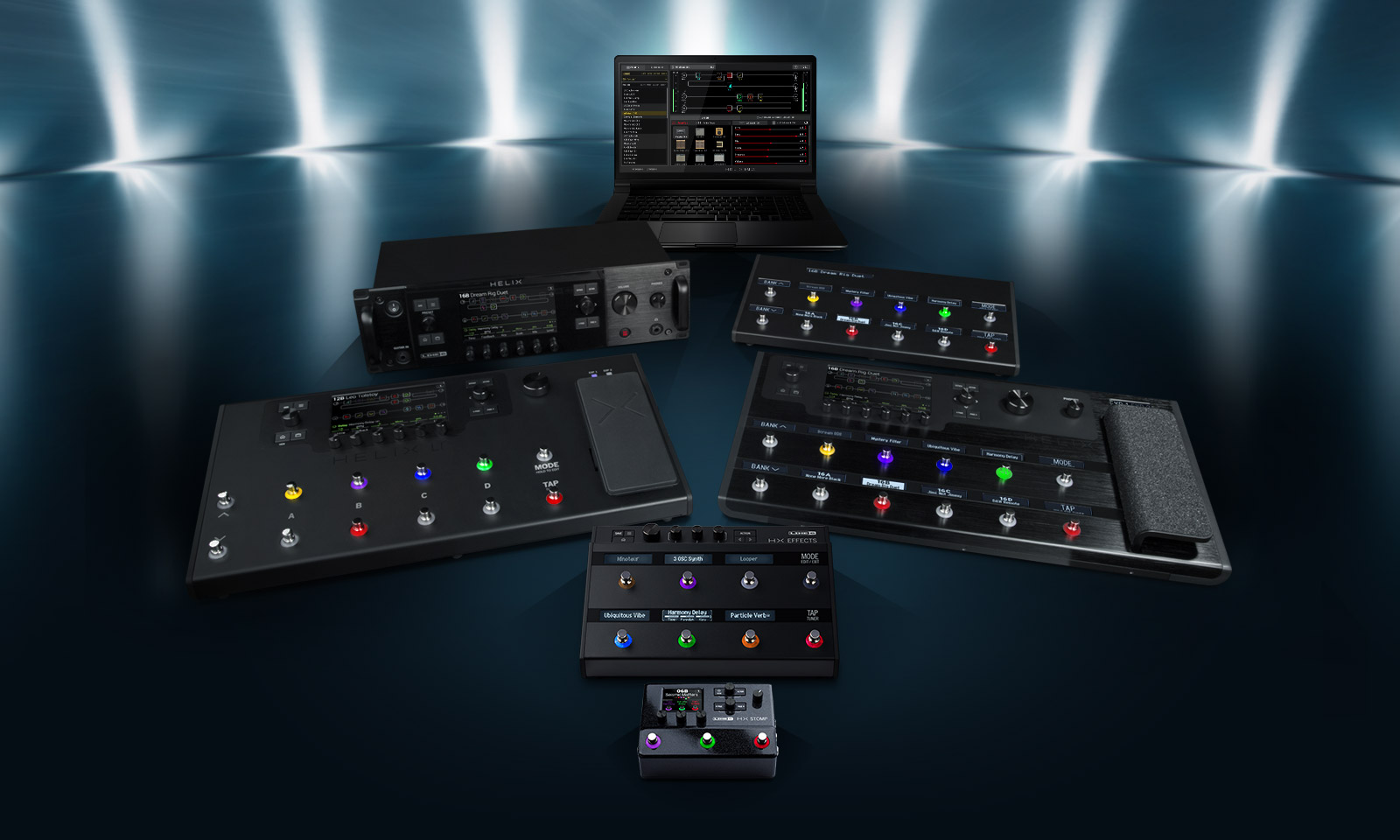 Additionally, Helix Floor, Rack, and LT users now have the option to disable Path 2 for true preset spillover. Meanwhile, the HX Stomp pedal’s simultaneous block count has increased from six to eight and now includes a Command Center menu for controlling other devices via MIDI or software via QWERTY keystrokes. And Helix Native now includes a Tuner and Gain Reduction meters. 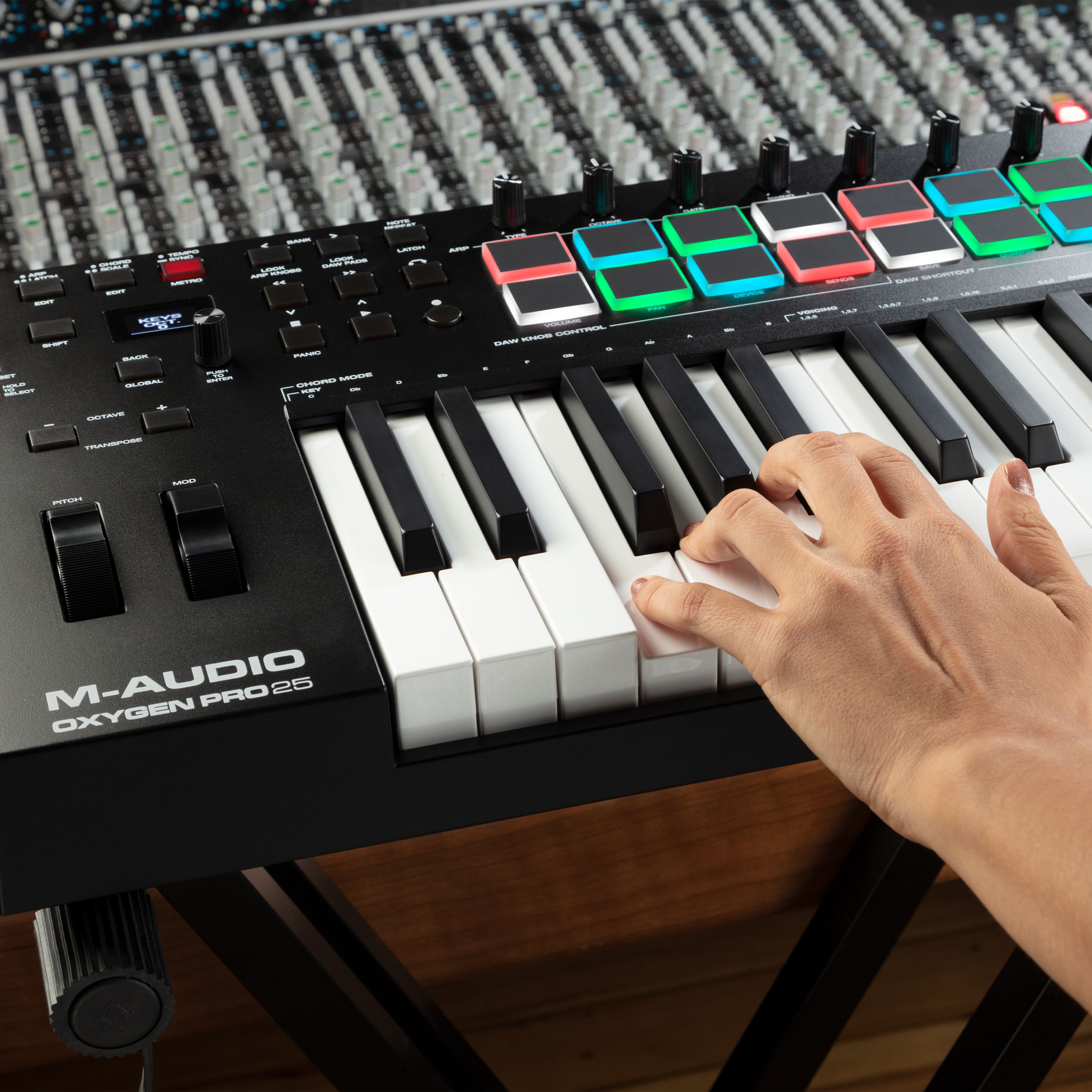 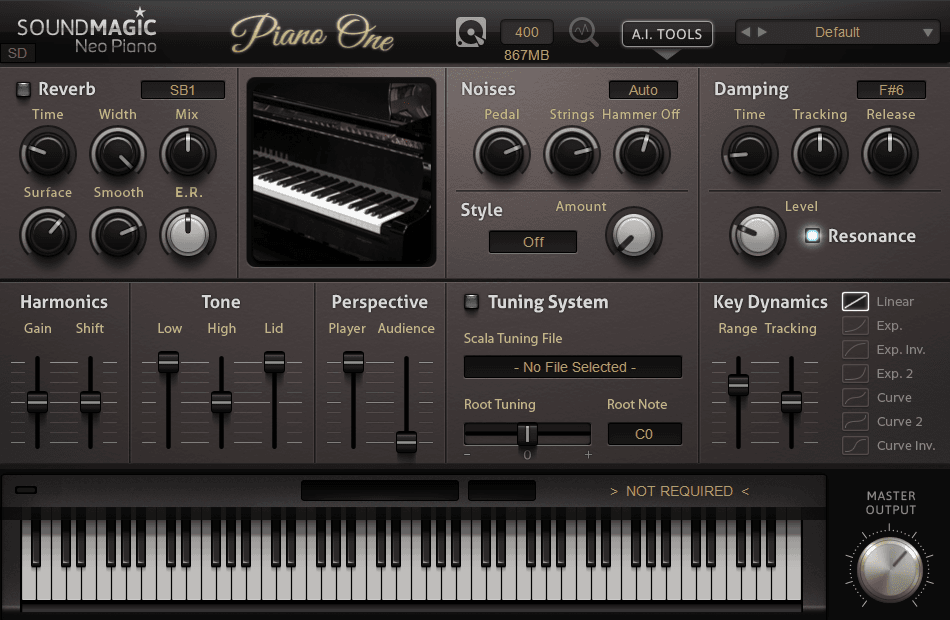