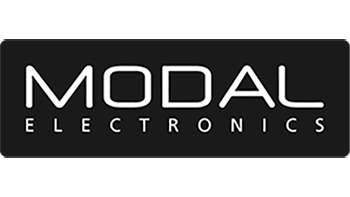 Bristol, UK: Hot on the heels of its immensely powerful COBALT8 8 VOICE EXTENDED VIRTUAL- ANALOGUE SYNTHESISER, and following in the footsteps (and footprints) of its ARGON8 8 VOICE WAVETABLE SYNTHESISER series siblings, leading British synthesiser manufacturer Modal Electronics is proud to announce availability of COBALT8X and COBALT8M — completing the COBALT8 synth series with 61-key and module/rack renditions, respectively, both bringing traditional and entirely new analogue-style sound textures to modern music creation and production as an innovative, sophisticated synthesis concept comprising two oscillator groups with selectable algorithms in self-contained elements enabling multiple oscillator modulations, an all-new 4-pole morphable ladder filter with switchable configurations, an unparalleled modulation engine, and much more besides, extending far beyond the limits of their analogue forefathers — as of November 23… 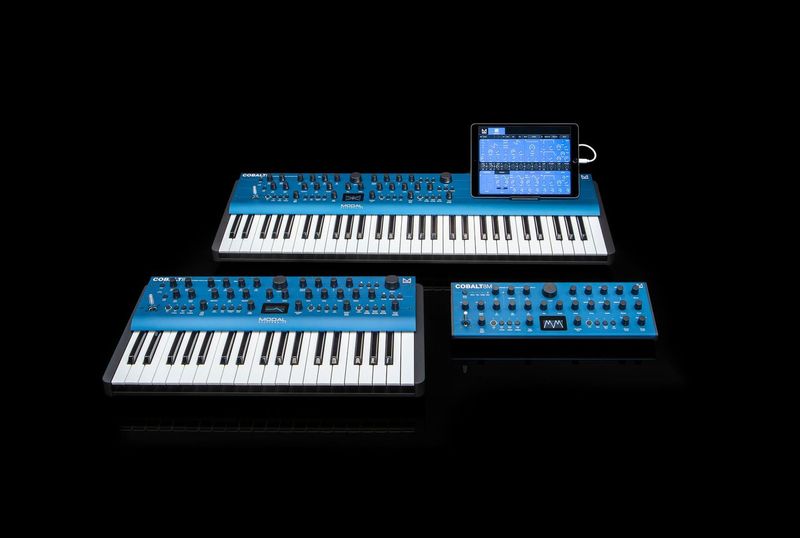 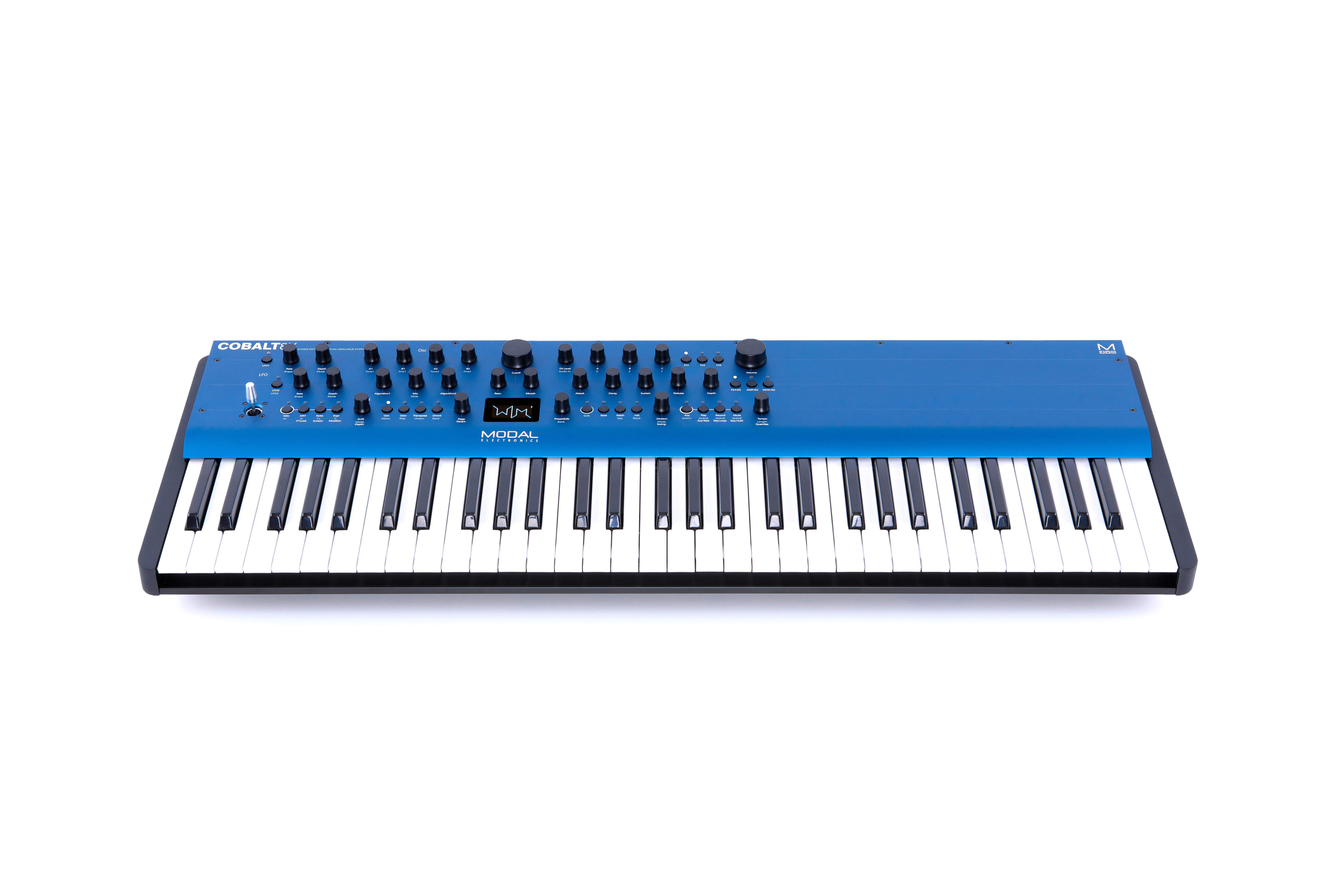 Duly ffering more of the same, albeit in a space-saving desktop module/rack form factor for those who wish to play it from an external — possibly MPE-capable — keyboard, the COBALT8 8 VOICE EXTENDED VIRTUAL-ANALOGUE SYNTHESISER MODULE does what its eye-catching (cobalt-blue-coloured) metallic front fascia (literally) states. Saying that, though, all three COBALT8 synth series siblings’ eight true polyphonic voices tempt players to lay out wide string or rich synth pad chords, while a monophonic bass or lead patch played with 64 of those high-resolution VA oscillators can clearly shake the walls of any studio or stadium! And avant-garde sound-forming features ensure every synth enthusiast can refine their performance with whichever of the three inspiring instruments they choose to use, utilising sounds that no other synthesiser is able to generate. Getting one of them will surely far from disappoint! 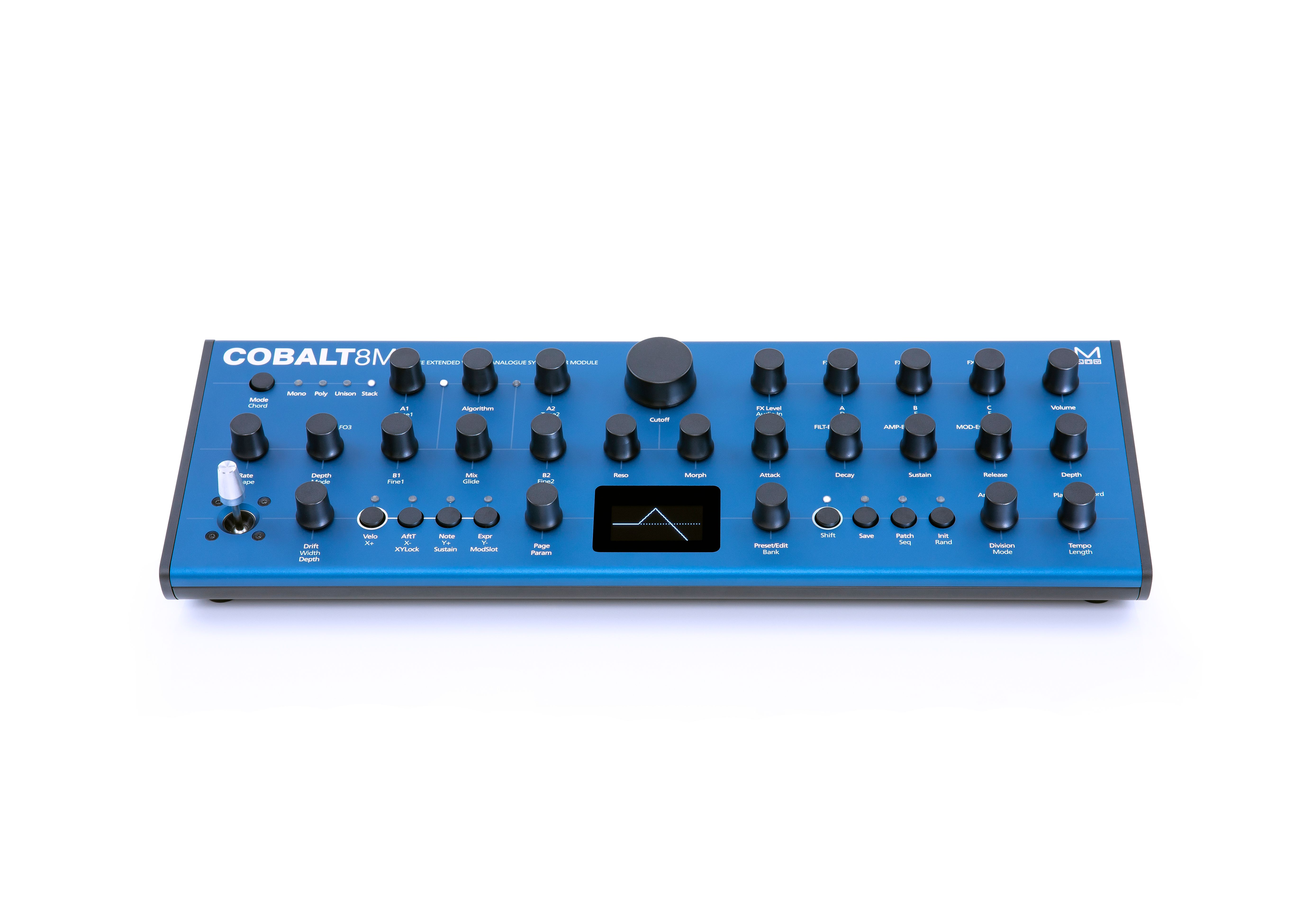 Pricing and Availability:
COBALT8X and COBALT8M will soon be both shipping and available through selected Modal Electronics dealers worldwide in December 2020 with a respective RRP (Recommended Retail Price) of £649.99/£499.99 GBP (including VAT), MSRP (Manufacturer’s Suggested Retail Price) of €749.99/€579.99 EUR (including 20% VAT), and a MAP (Minimum Advertised Price) of $819.99/$649.99 USD.
TagsCOBALT8COBALT8MCOBALT8XkeyboardkeysModal Electronicssynthsynthesizer 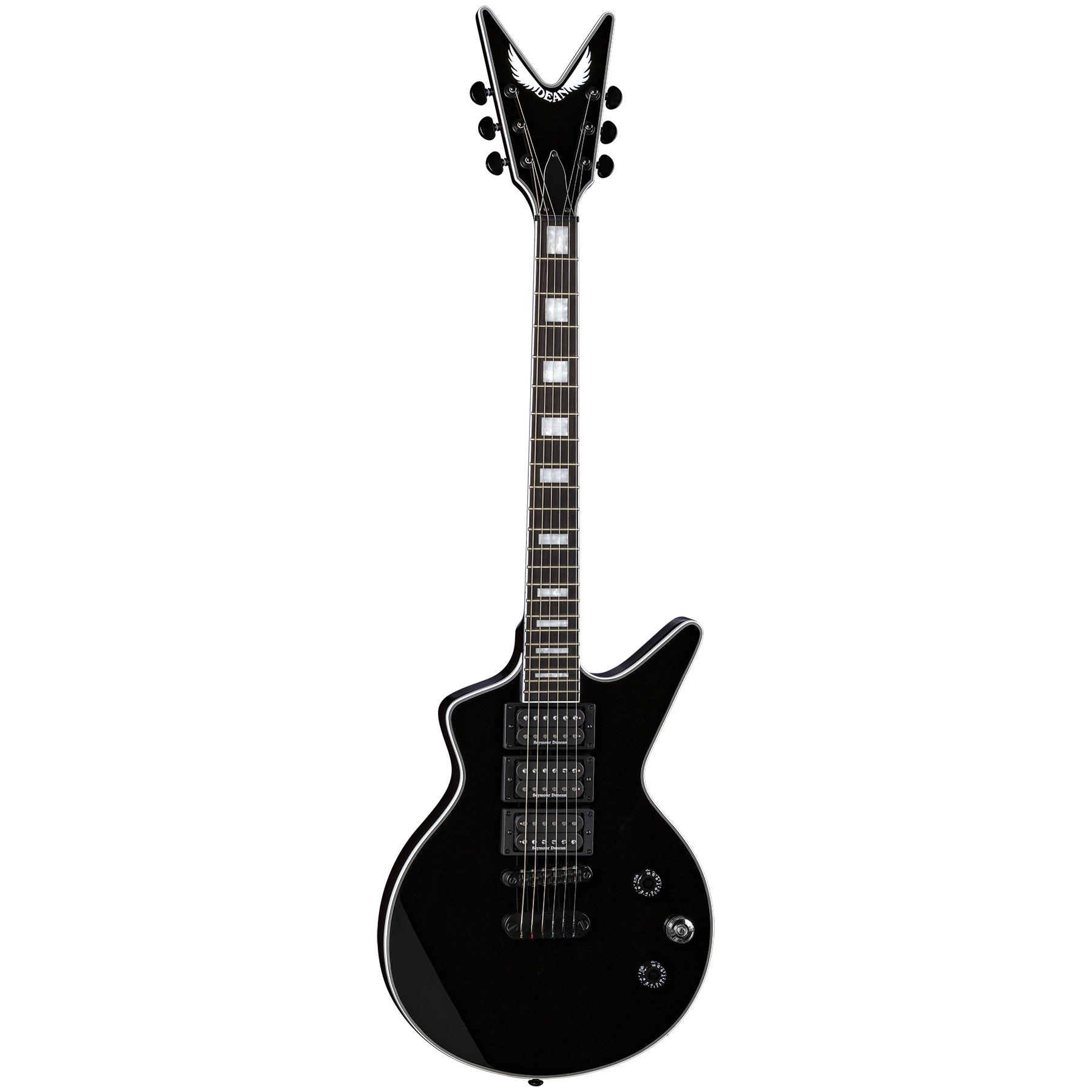 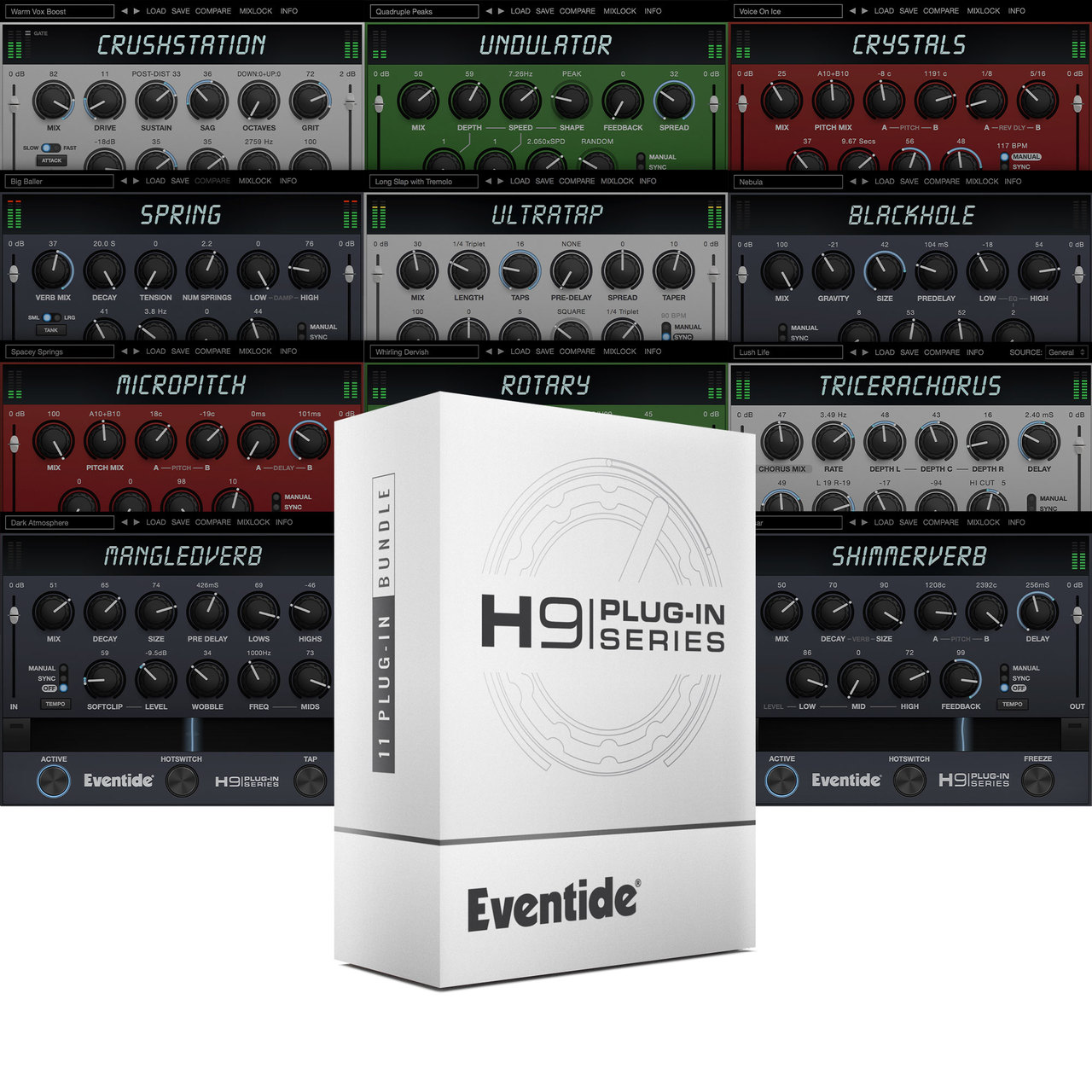