Oliver Zisko - Videos from the Crater of a Sleeping Volcano

I'm working on my forthcoming album (Global Warning) for a while with shorter & longer interruptions. There were some video clips which has been released since then ("Rise and Fall", "Carnival of Abundance" & "Ghost Notes").

The concept of this album from the musical point of view is a mixture of modern fusion and programmed electronic music. There is another concept from the message point of view: events and phenomena of the XXI century. I'd like to spice the live version of the album with some visuals. I really hope that life will go back ton normal very soon and we can speak about gigging again. All songs will have a particular message. This is an instrumental album and there will be a video in the background of the stage where the audience can see what a certain song is about. I will play stick trick ideas in some songs with flaming drumsticks (not kidding :)) as another visual tool of the show. I'll do the same with UV sticks instead in some venues. This present video clip "White Keys" and the other video (which is a drum solo) also contain fire drumming parts. 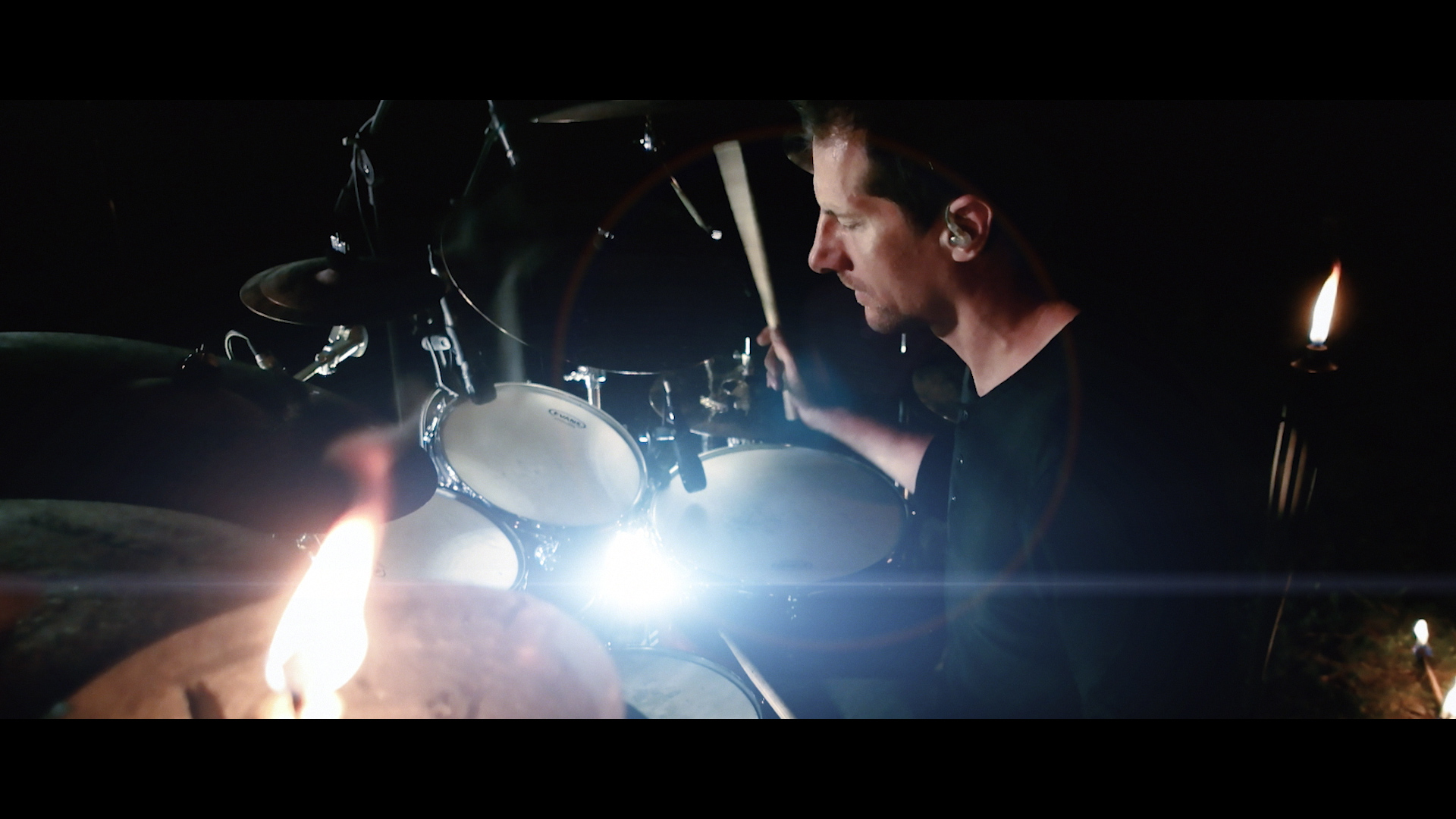 I have to tell a few information regarding the making of these vids. I wanted to find an outdoor venue where there is space for the drones and it is allowed to use the fire tools. Finally, I found a nice area, the valley of the sleeping volcano, Ság Mountain. The same place where the Hollywood dragon movie "Eragon" was made. The final version of the "White Keys" song was finished about 2 weeks before the video shooting. I wrote 2 other songs before that but I was not satisfied with them, so I started to rewrite the song a few weeks before the shooting. I wanted to compose a song with easily understandable, catchy, simple harmonies.

I had only a few days to practice the new grooves but I like challenging situations so I said: "Ok! Let's go!". When we arrived at the venue, turned out that we can not go to the valley by car. We had to carry everything in our hands - the drum set, video and sound recording gear, lights, stands and power generators. One of the video guys, Tamás and the light technicians, Carlo - who had an infract shortly before - and Peter - who has disc herniation - helped me to carry down and set up everything. So we got terribly tired when we started recording the films.I hope that you'll like it because we deserve it :). I had the fortune to work together with real pro video engineers and I'm very grateful for the help of the whole staff. 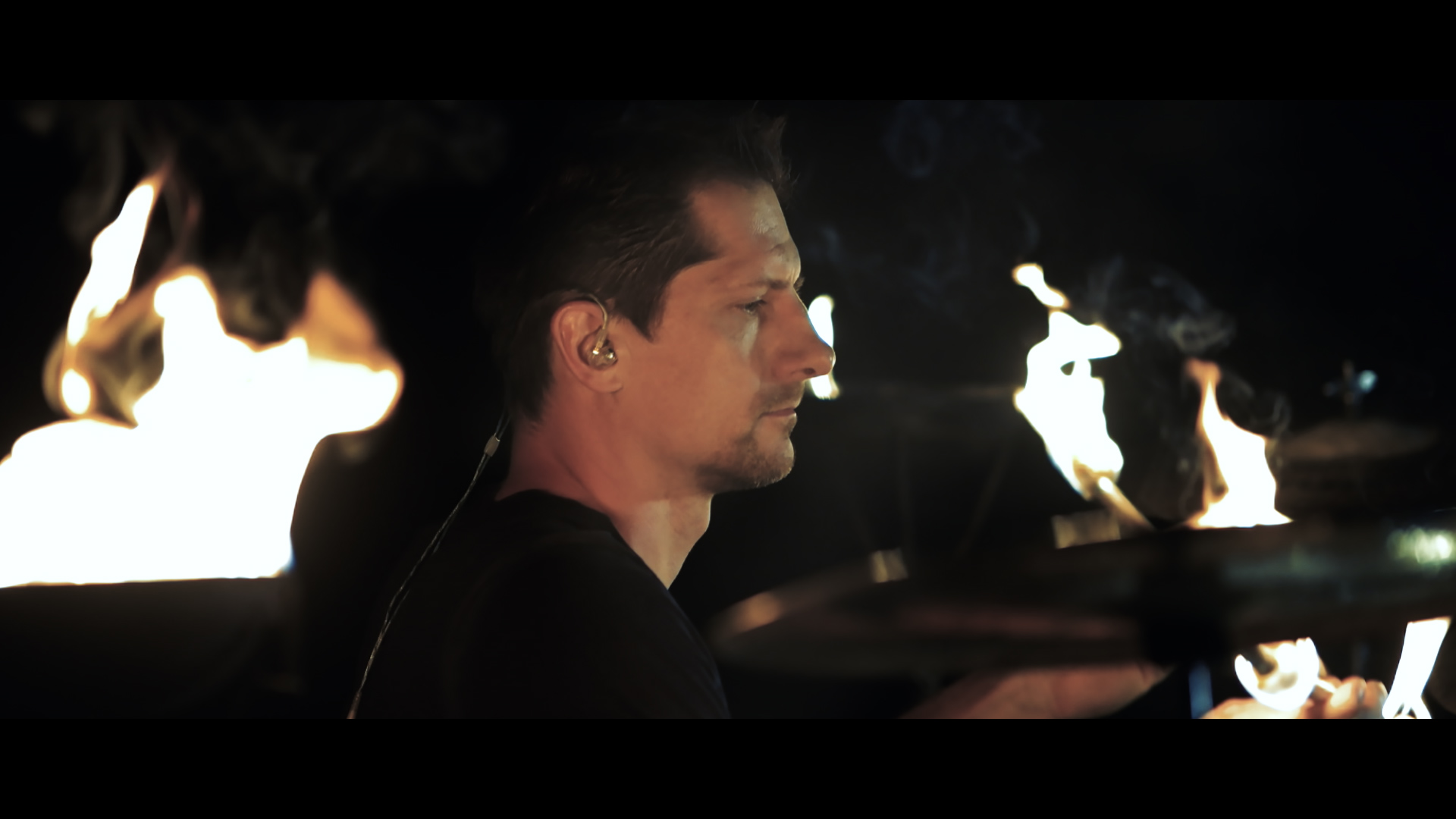 Many great musicians are participating in this album's project. 3 further videos are almost ready: a duet with Zsolt Kaltenecker (keyboard), a trio piece with Peter Papesch (bass) and Mike Gotthard (guitar) and a prog piece with a supergroup quartet: Anthony Crawford (bass), Marius Pop (guitars), Derek Sherinian (keyboards), who has toured and recorded for Alice Cooper, Billy Idol, and Joe Bonamassa, but mostly well known because he played in Dream Theater. 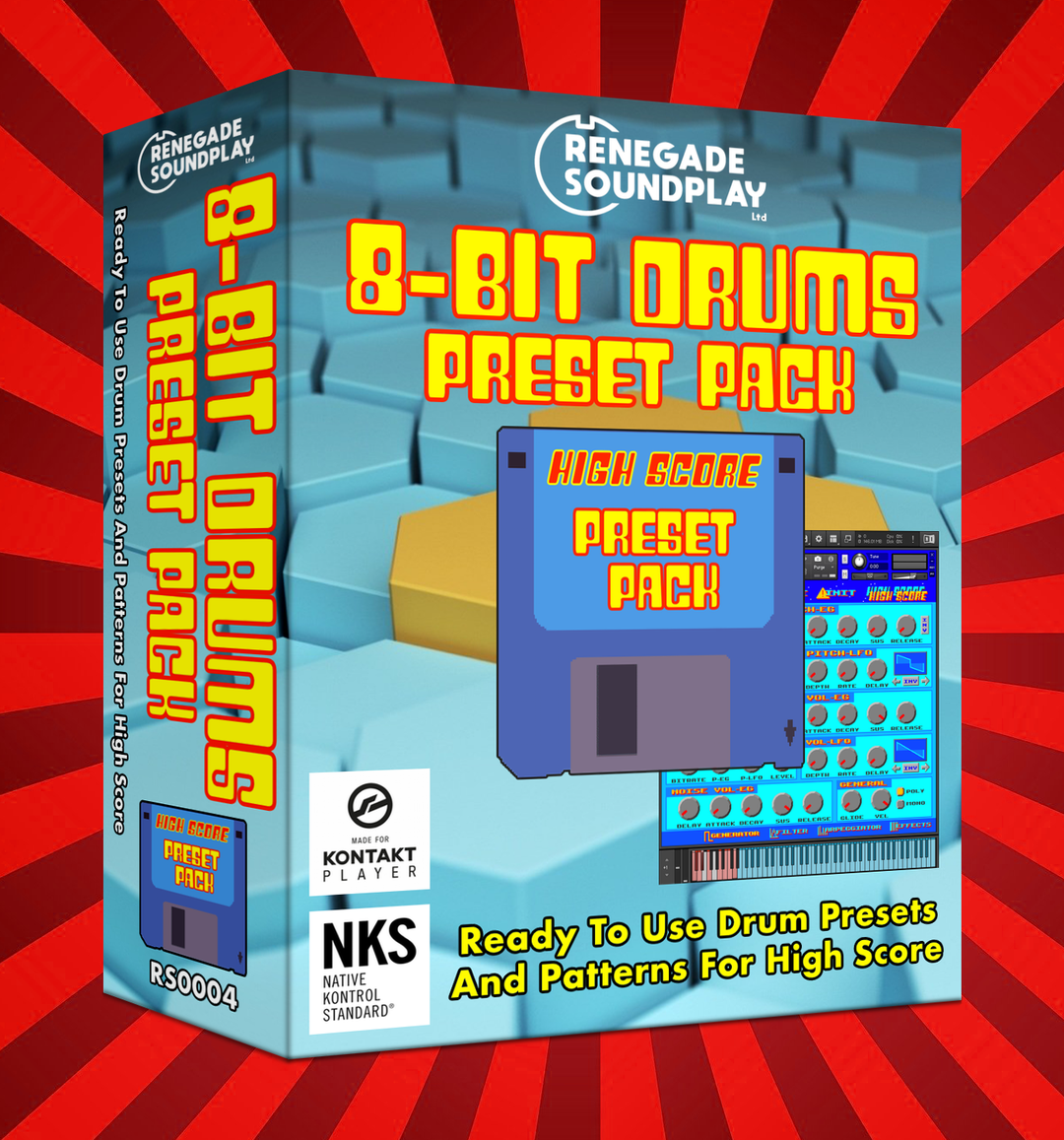 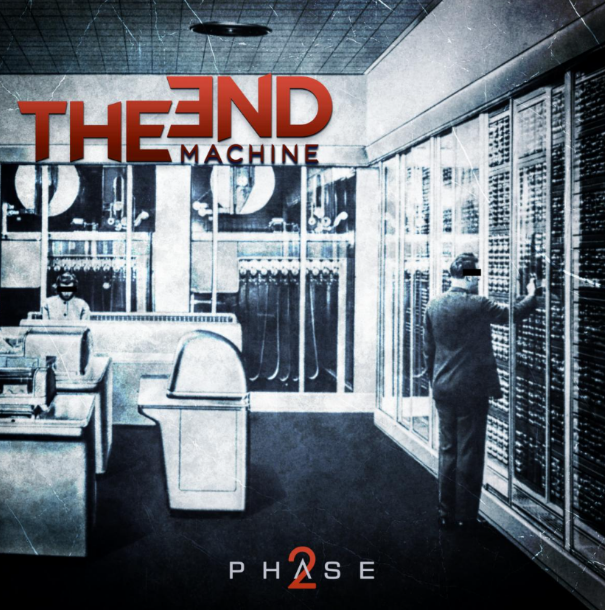 THE END MACHINE'S 'PHASE2' OUT TODAY