Derek Taylor...Days in the Life of the Beatles' Spin Doctor available from SonicBond Publishing

Derek Taylor lived a charmed life. It started on Saturday, 7th May 1932, in the Liverpool 17 suburb of Toxteth Park South, and it saw him become a writer best known as the press agent for The Beatles. He became the band's friend and intimate across 30 years. Indeed, there are no shortage of claimants to the "honorary" or "fifth Beatle" status, but Derek’s claim is more valid than most. Indeed, his urbane charm, his easy intelligence and the value of his contribution to The Beatles’ collective story are beyond dispute. He put spin on stories decades before the term "spin doctor" was concocted, with his droll, idiosyncratic way of speaking. 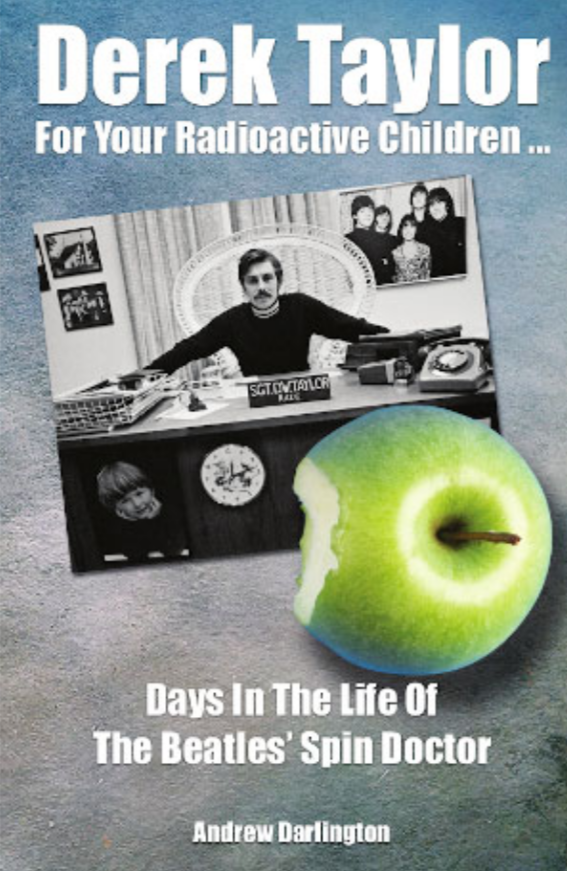 It all began in 1964, when he co-wrote A Cellarful Of Noise, the best selling autobiography of Brian Epstein. Soon after, he became Epstein’s personal assistant and The Beatles' press agent. In 1965 he moved to Los Angeles, where he started his own public relations company working for bands like Paul Revere & The Raiders, The Byrds and The Beach Boys, and also co-created the historic Monterey Pop Festival in 1967. Brian Wilson called him a "PR whiz" and "a colourful, slick‐talking Brit". Later, he returned to England to work for The Beatles again as the press officer for the newly created AppleCorps.

This is the definitive biography of a man that was at the heart of the music world of the ’60s and ’70s. It is essential reading for anyone with an interest in The Beatles of course, but also to anyone yearning for a deep dive into the colourful world of a man who helped define an era.

Andrew Darlington writes about music for R’N’R (Rock ‘n’ Reel), and counter‐culture for IT: International Times. His science fiction has appeared in Asimov’s Science Fiction magazine and in his own parallel universe collection Saucerful Of Secrets.

His latest poetry collection is Tweak Vision: The Word‐Play Solution To Modern‐Angst Confusion and his Science Fiction Novel In The Time Of The Breaking are both from Alien Buddha Press, USA.

His writing can be found at Eight Miles Higher: andrewdarlington.blogspot.co.uk. 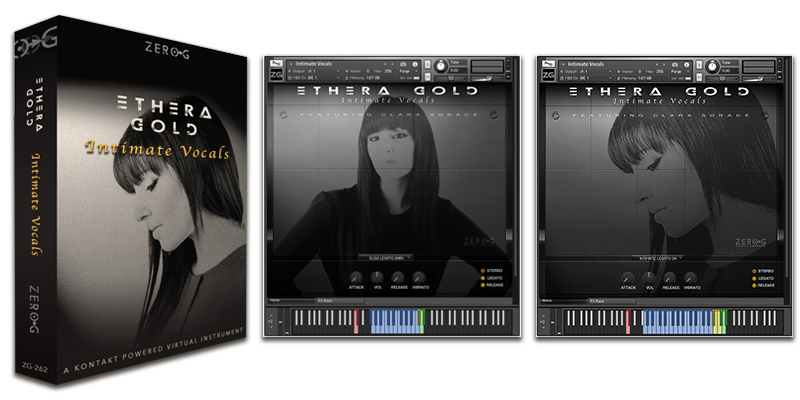 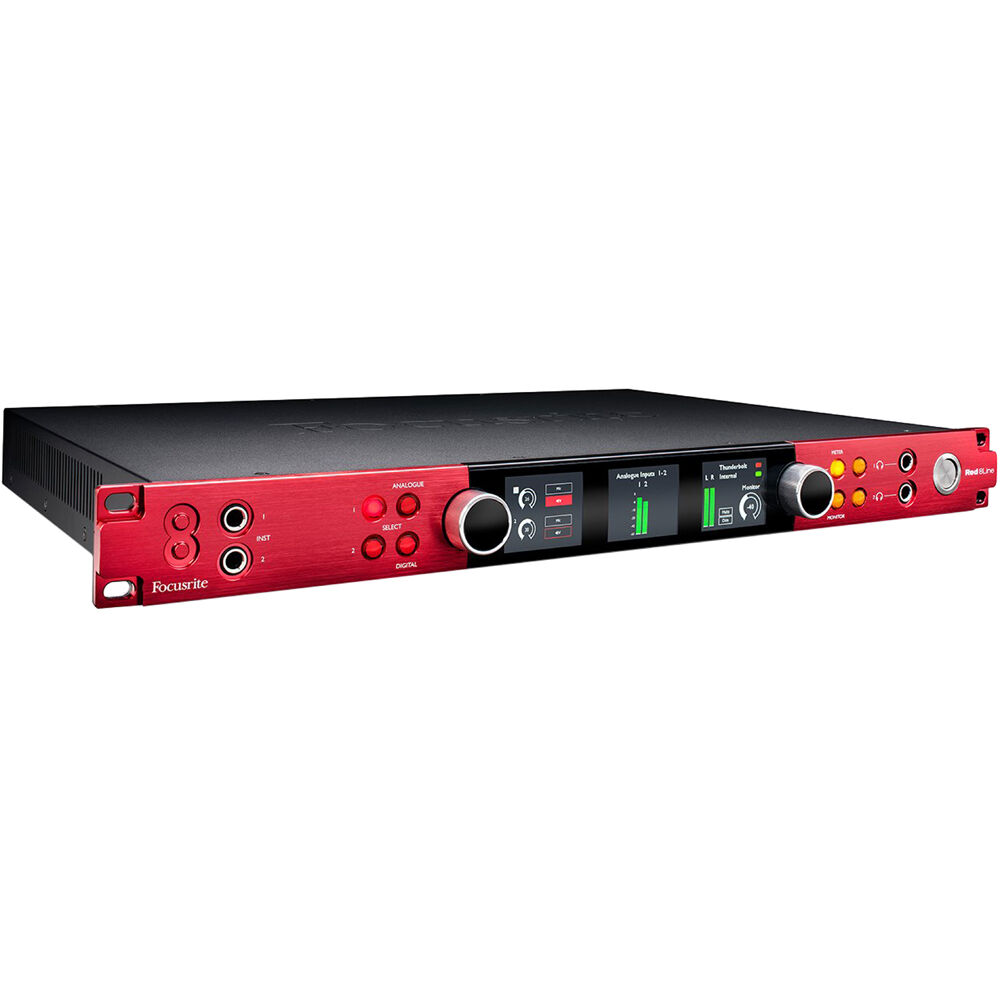