“Capturing the collective during seven of their American shows of 1972-1973, one of those preserved for posterity in its entirety, the digipack will allow the listener to savor most of the three LPs in rather different performances than those laid down in the studio and the uninitiated will have the opportunity to see how brilliant these musicians were. Colin and Ray worked for a while under the old name relatively recently, but it’s the old recordings their followers are after, so there’s something to look forward to.” – Dmitry Epstein https://dmme.net

Says Ray Bennett: “What ‘Think Like A Key Music’ set out to do here, on this multi-disc set, is to gather together whatever was left out there of live FLASH stuff regardless of quality and present it in the best possible way. Whatever improvements could be made to the audio were done. Quite a bit of it is rough sounding, but I found that even with the poor sound issues there was something coming across from the live experience. Some surprisingly good moments. A fair bit of this material was fan-recorded, probably on cassettes, some possibly from rough mixing board recordings; some is much better studio type quality, and some has been online for years on obscure websites, but in the worst possible form – awful sound, complete with extraneous noise and talking in the recordings. So all that has been cleaned up and the sound mastered as well as possible. Overall, I think this is a worthy project for the historical record at the very least. Other than the ‘In Public’ CD which is already available, this new set is it as far as we know. Pretty much all that there is of live FLASH performance.” 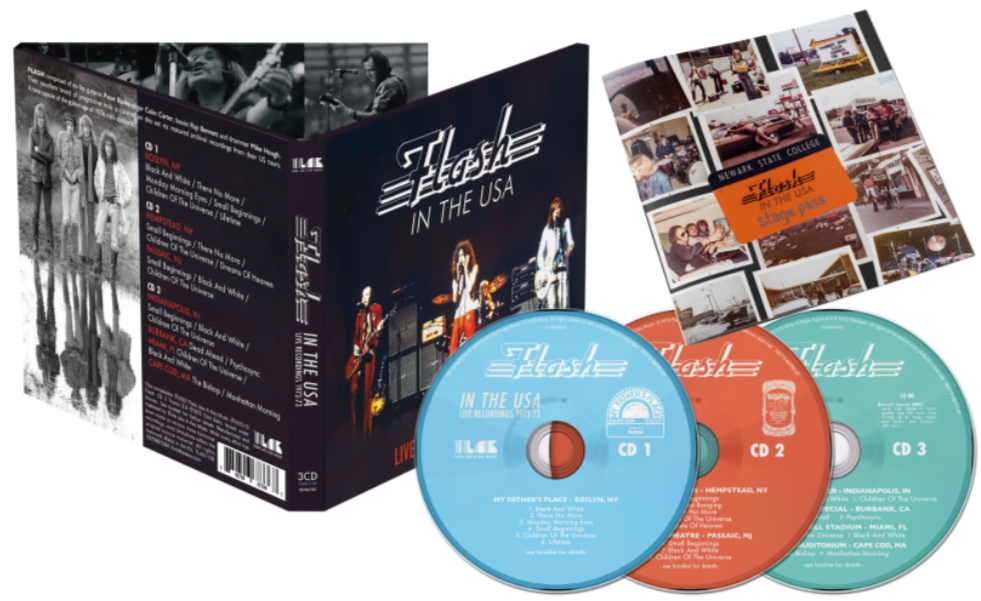 13. Children Of The Universe 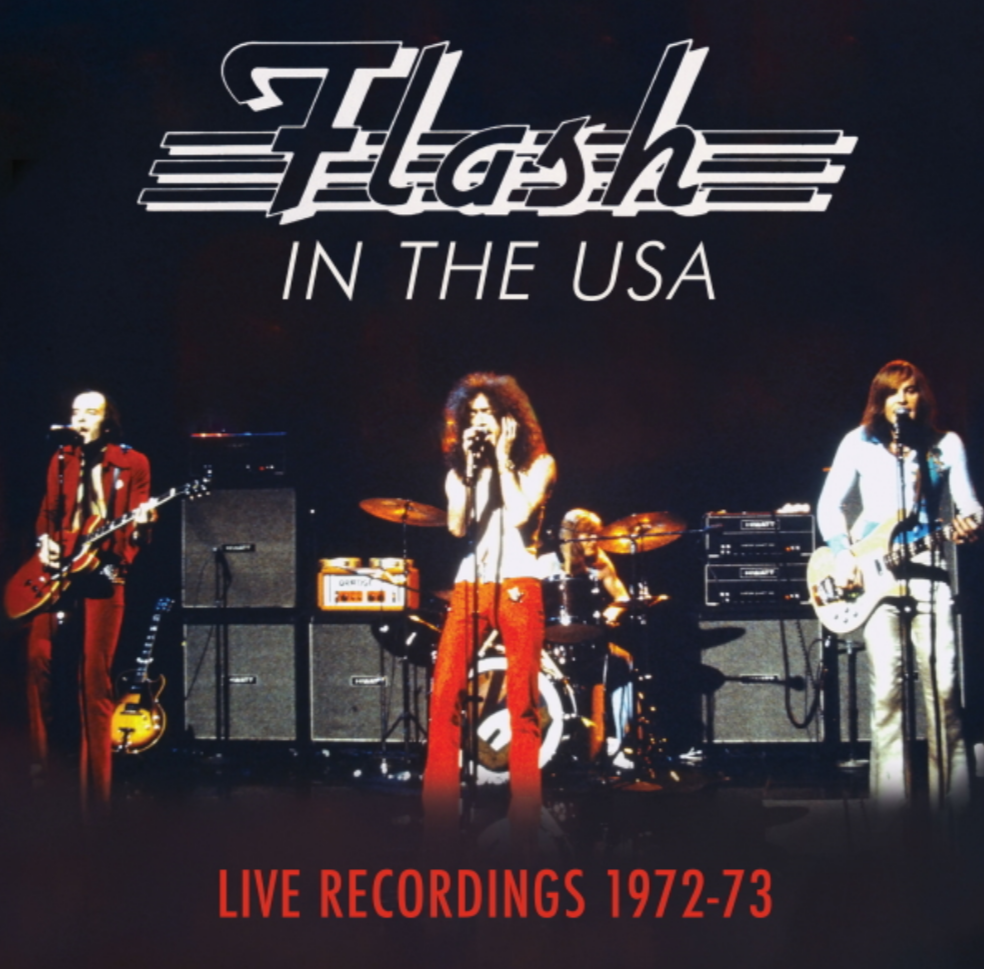 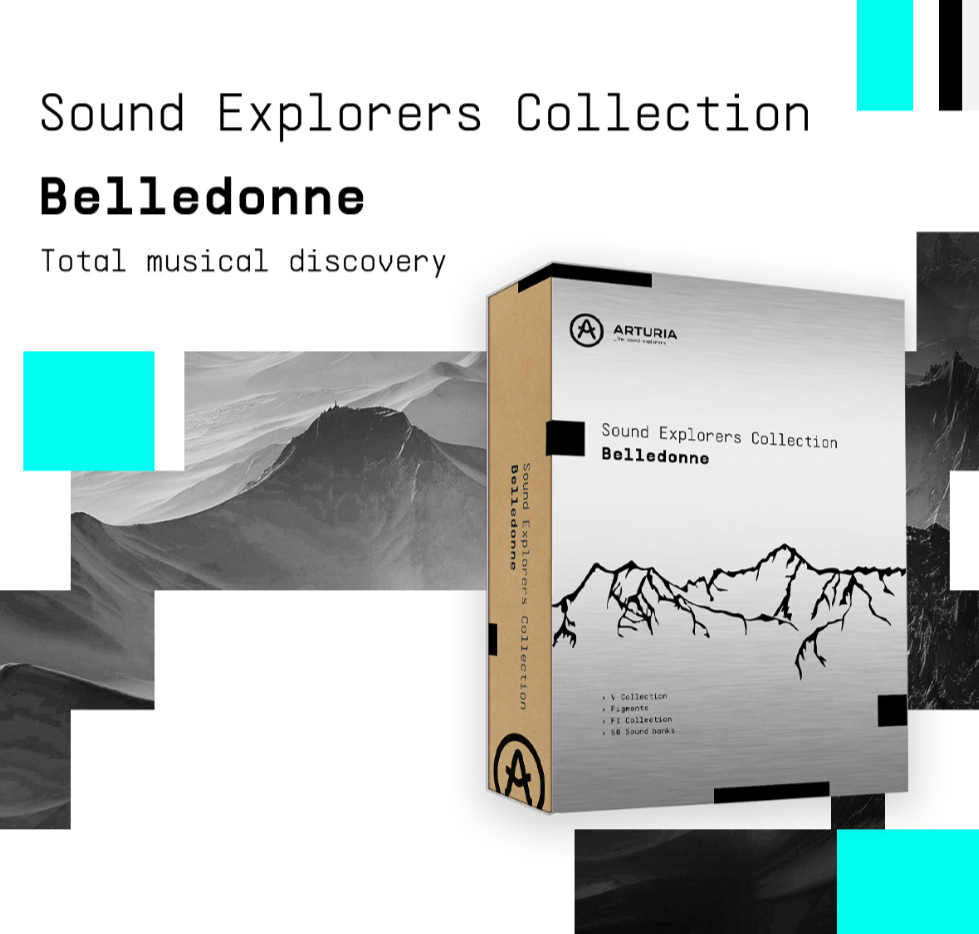