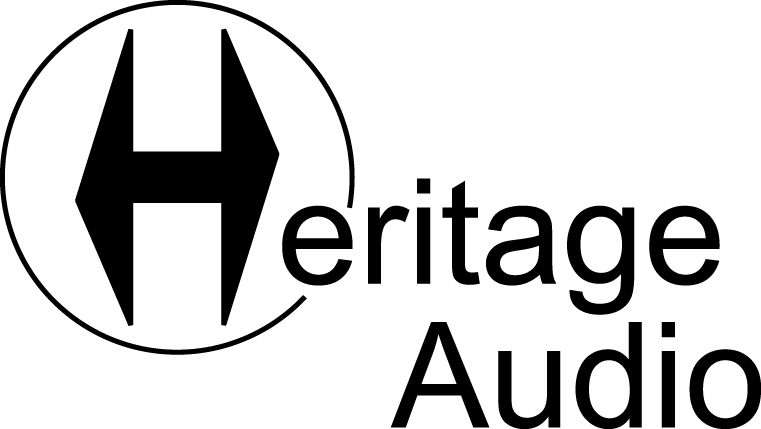 MADRID SPAIN: Heritage Audio is proud to announce availability of the SYMPH EQ — executed with more musical, surgical shelving precision as a single rack space-occupying master bus-/mastering-orientated unit taking its full (STEREO ASYMPTOTIC EQUALIZER) name from the shape obtained by its shelving curves (where the boosted or cut amplitude increases until the asymptotic value is reached, so sub lows and ultra highs are always controlled), having successfully replaced the Baxandall shelving EQ topology to which the European pro audio manufacturer turned for inspiration with a functional equivalent whose sound can only be described as tight, sweet, and natural — as of January 29…

Bringing back the philosophy of the golden age of recording and adapting it to the needs of 21st Century studios while contributing to transitioning music into a new era in the process is at the heart of everything European pro audio manufacturer Heritage Audio does — hence its apt appellation. And speaking of the golden age of recording, the Baxandall equaliser topology was introduced to the wider world way back in 1952 when pioneering British audio and electronics engineer Peter J. Baxandall published a paper on what would become better known as the Baxandall tone control circuit — an inordinately ingenious way of obtaining high and low shelves with boost and cut option without using expensive rotary switches — in Wireless World magazine. An affordable circuit, it was soon adopted by both hi-fi manufacturers — treble and bass becoming commonplace controls that are still used today — and mixing console manufacturers, mainly for its simplicity since parametric options are not necessarily needed — nor, indeed, are they always wanted.

So, some 70 years after its creation, the Baxandall EQ effectively gets a definitive update. Ultimately, Heritage Audio has successfully replaced the Baxandall shelving EQ topology to which it turned for inspiration with a functional equivalent — much more musical in its implementation as a single rack space-occupying master bus-/mastering-orientated unit fit for vintage sound-seeking 21st Century studios: STEREO ASYMPTOTIC EQUALIZER, affectionately known as SYMPH EQ, takes its name from the shape obtained by its shelving curves (where the boosted or cut amplitude increases until the asymptotic value is reached, so sub lows and ultra highs are always controlled). After all, an asymptotic line is a line that gets closer and closer to a curve as the distance gets closer to infinity. In the case of the SYMPH EQ, its sound can only be described as tight, sweet, and natural, while its use of parallel equalisation to obtain the desired response curves results in exceptionally low phase deviation and also aids audio artefact reduction.

Above and beyond that, there are also high-pass and low-pass filters available on dual concentric rotary switches at 12dB/octave in order to keep the sub-low and ultra-high frequency content under control. Five frequency choices — 10, 12, 18, 22, and 30 KHz on the low-pass, and 160, 82, 47, 20, and 15 Hz on the high-pass — plus OFF are available on each one.

Surely SYMPH EQ would already have been an awesome sculpting tool if it was only as just described above, but it turns into a monster masterpiece thanks to the following three additions: custom built by Carnhill, and manufactured for Heritage Audio by the renowned British company concerned in its Oxfordshire factory, its input transformers are the same as those found in Heritage Audio’s acclaimed SUCCESSOR (STEREO BUS COMPRESSOR); its outputs are driven by 73-type Class-A output amplifiers, built with the same Carnhill output transformers — this time manufactured in St Ives, Cambridgeshire — as the rest of the European pro audio manufacturer’s rack-mount products; and, most importantly, it boasts built-in M/S (Mid-Side) capabilities, letting the SYMPH EQ really shine for all to hear. Having said that, nothing comes close to M/S-equalising a mix since it allows the user to process the centre and sides separately with musically mind-blowing benefits — brightening mixes without making vocals sound harsh, or even tightening the stereo image’s bass content without making bass or kicks sound weak, to name but a few examples of the SYMPH EQ’s M/S power! Put it this way: response of the Side high-pass filter has been made elliptical — just like vintage disk cutters — for precise frequency response.

Readily updating the Baxandall EQ, effectively, vintage sound-seeking 21st Century studio owners owe it to themselves to seriously consider adding a SYMPH EQ to their sculpting toolkit. This is where the musical magic lives! Like all analogue signal processing products produced by Heritage Audio, it is the sound of yesterday — built for tomorrow.

The SYMPH EQ is shipping and available via Heritage Audio’s growing global network of dealers (https://heritageaudio.net/where-to-buy-international/) with an SSP (Standalone Selling Price) of €1,549.00 EUR (including VAT) in the EU and a MAP (Minimum Advertised Price) of $1,499.00 USD, US distribution being handled via RAD Distribution (http://www.raddist.com/heritage-audio.php). 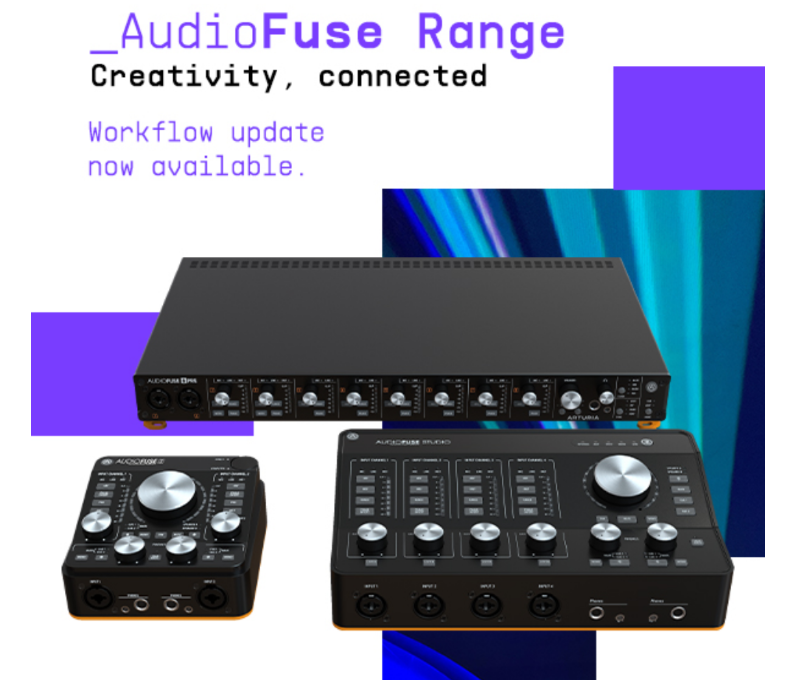 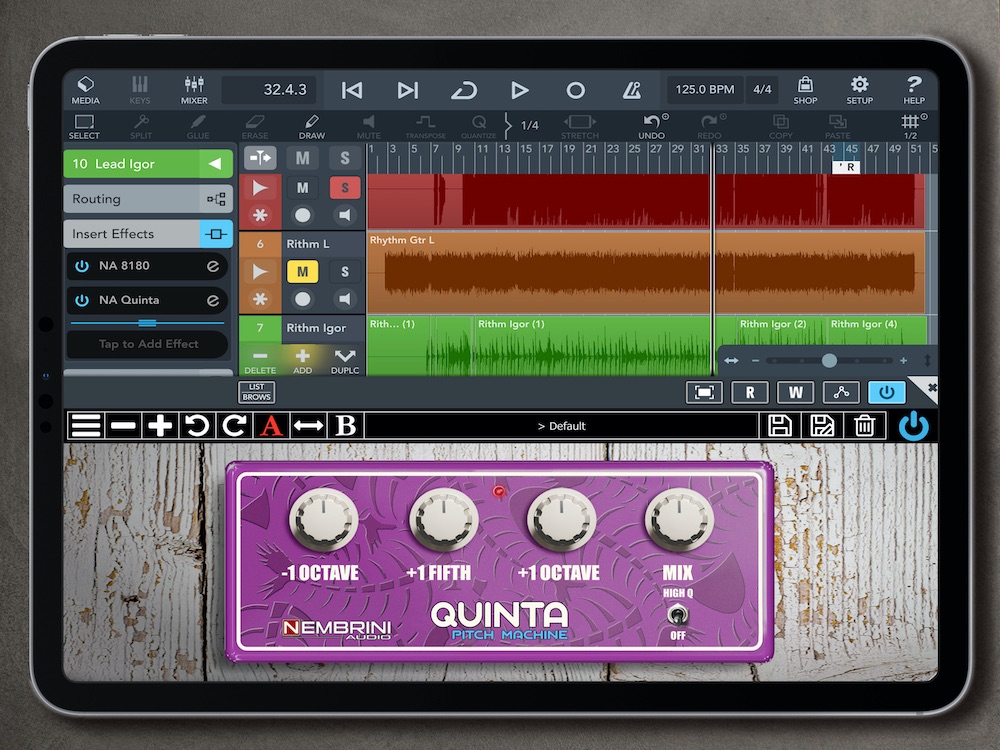