THE NEW STUDIO ALBUM FROM THE AWARD-WINNING GUITARIST, VOCALIST & COMPOSER

Citing musical influences such as Mahavishnu Orchestra, King Crimson, Porcupine Tree, Jeff Beck, Allan Holdsworth, and Wes Montgomery, Jane has played with many luminaries in the worlds of jazz and rock and formed her band JANE GETTER PREMONITION to present her sophisticated compositions on record and on stage.

Adorned with a striking cover image by artist Lasse Hoile, Anomalia is a fine work by a fine and truly progressive musician and her band. 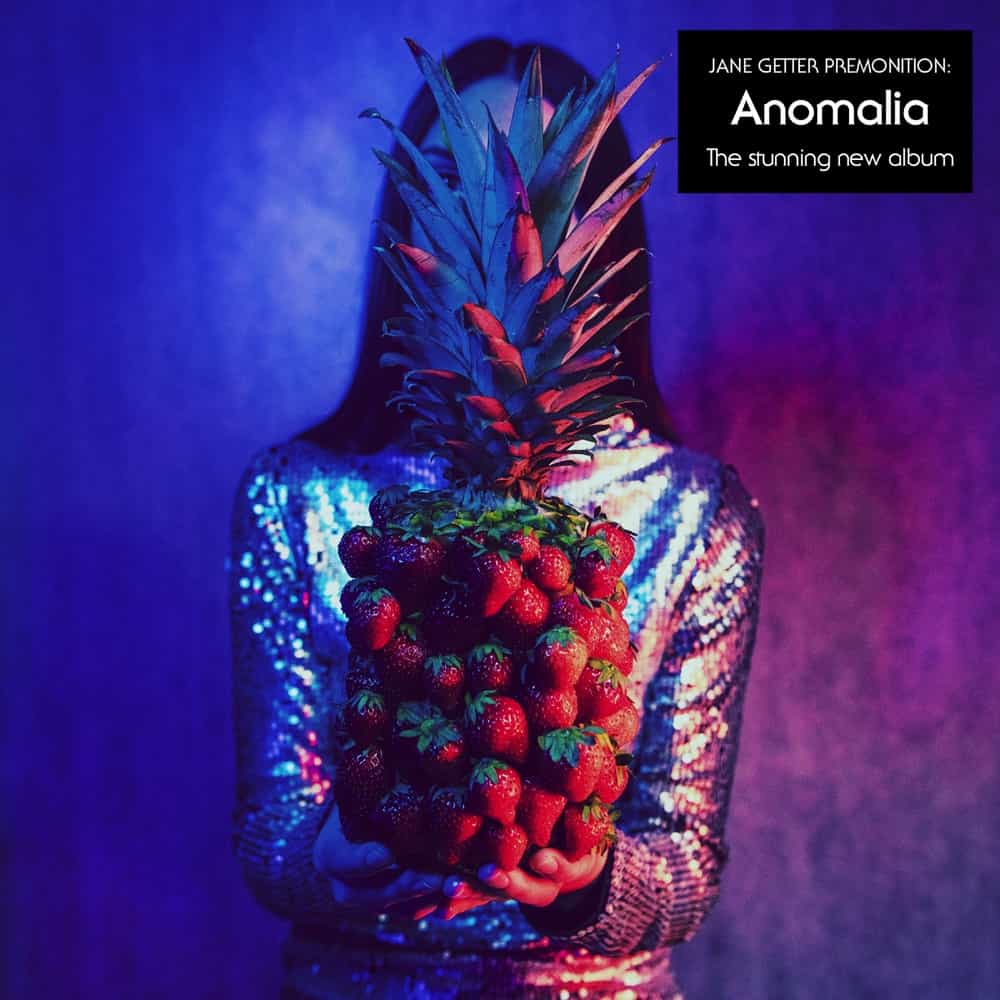 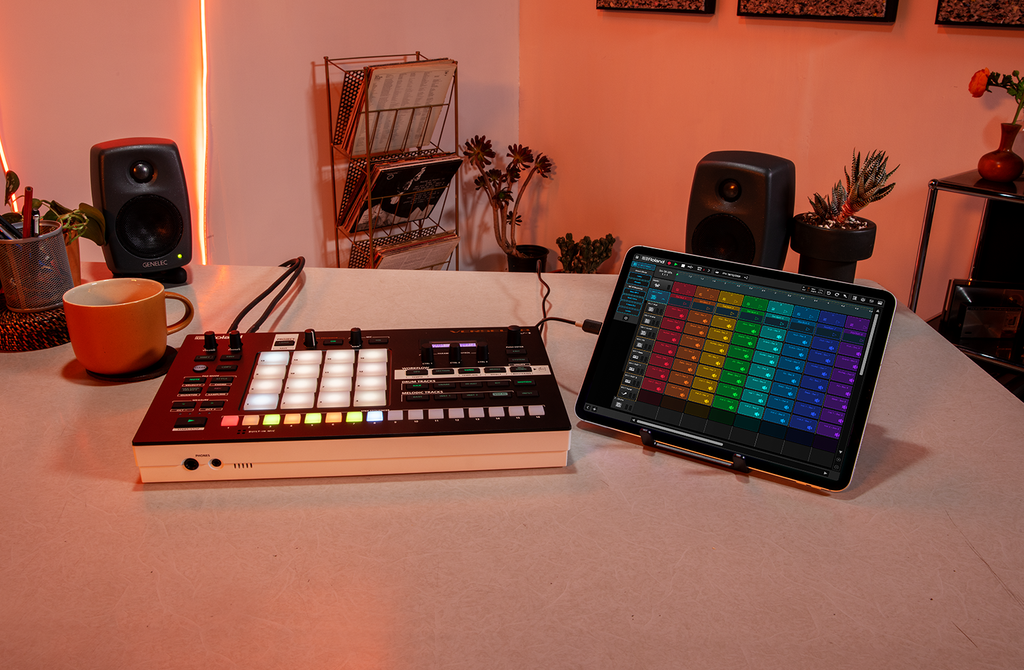 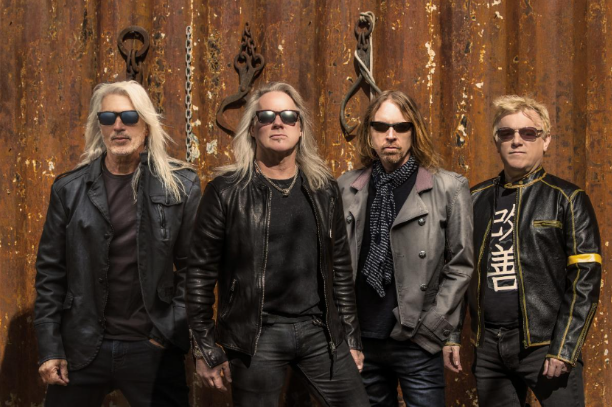