Pioneering music TV series Night Flight has launched a 24/7 TV channel dedicated to independent artists and labels on its popular streaming platform Night Flight Plus. The new channel coincides with the arrival of revered reissue label Dark Entries on the apps, who will join the current Night Flight label partners that include Sub Pop, Dais, and Rvng Intl. Drag City will be arriving next, with more labels to come in 2021.

From Night Flight founder and CEO Stuart S. Shapiro: “From Day One, Night Flight has been a beacon for the creativity and innovation of independent musicians and artists. It's in our DNA. NFTVi now celebrates this art form which is so vibrant today and culturally important. I am so proud to launch our second 24/7 TV channel on the Night Flight Plus platforms.”

NFTV and the new independent music platform, NFTVi, are available exclusively to Night Flight Plus members to enjoy on Roku, Apple TV, Amazon Fire TV and Online. Like a “Punk Criterion Channel,” the Night Flight streaming app is the exclusive home to original Night Flight episodes, and an eclectic mix of cult films, music documentaries, concert films, and video rarities.

Beginning in early 2020 with a partnership with Sub Pop, Night Flight has created new episodes of Night Flight with over 50 artists from its independent label partners. Featuring introductions from the show’s original host, Pat Prescott, and exclusive visuals from select artists, these new episodes uphold and further the iconic series original mission: exposing its audience to the diverse and eclectic sounds from across the musical landscape. 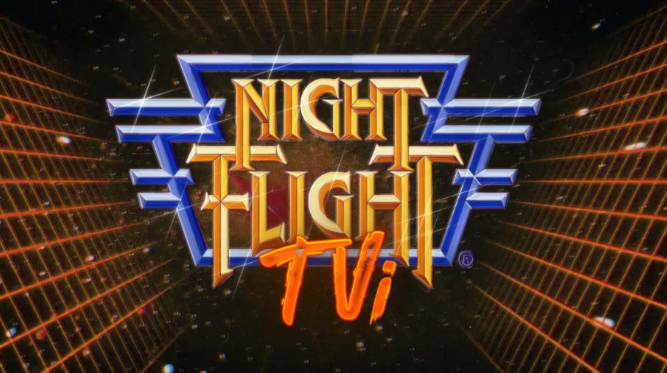 Memberships for the streaming app are $4.99/month and $39.99/year. Night Flight Plus is the ONLY place to watch original episodes of the iconic ‘80s series. Start your 7-day free trial today at https://www.nightflightplus.com/</a 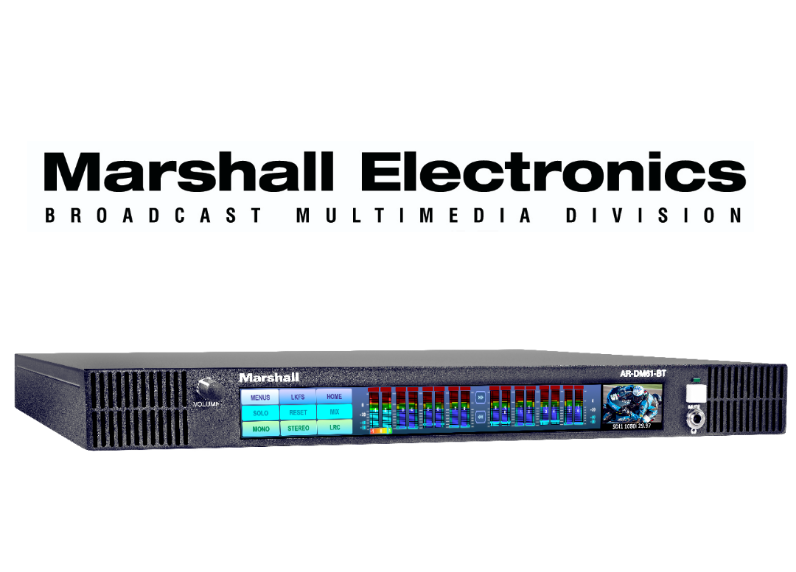 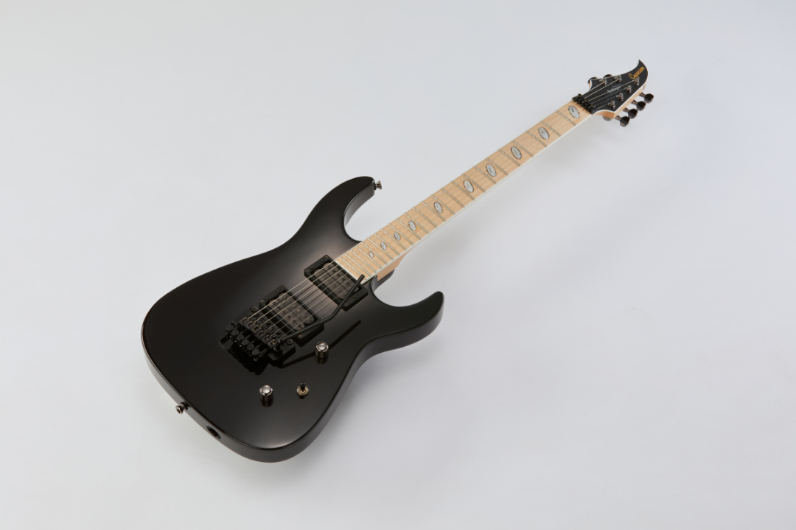