NASHVILLE, TN (March 23, 2021) For 127 years, Gibson has shaped sound across generations and genres and has emerged as the most relevant, played, and loved guitar brand around the world. Gibson is proud to announce it has teamed with the family of world-renowned music icon Tom Petty to create his beloved SJ-200 Wildflower acoustic guitar. Decades in the making, the Tom Petty SJ-200 Wildflower acoustic guitar is handmade by the expert luthiers and artisans of Gibson Acoustic Custom Shop in Bozeman, Montana and is available worldwide at: www.gibson.com. 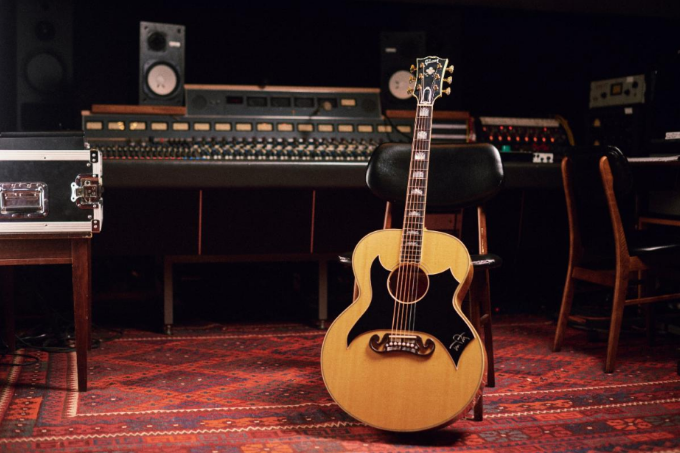 Preferred by famous musicians for decades, Gibson acoustic guitars are known on stages the world over, and in the hands of the most celebrated musicians across the globe. Gibson acoustics are cemented in the zeitgeist as the quintessential American acoustic guitar. The SJ, or Super Jumbo body shape, was first designed in 1937 and is engineered for volume even with a natural touch. The Tom Petty SJ-200 Wildflower is inspired by the guitar Gibson made for Tom around 1996 while he was entering a prolific period of songwriting, recording, and performing around the release of his Wildflowers album.

“It is so incredible to see the SJ-200 design our Dad worked on so long ago, lovingly brought to fruition with his long-time guitar tech and friend Alan Weidel and the craftsmen and women at Gibson guitars.

There has been much effort made to make certain this guitar lives up to Tom’s musical standards and the specs he wanted for a best-in-class instrument. Alan Weidel has put this instrument through its paces as he has with all Tom Petty signature guitar models.

Tom played the SJ-200 while writing and recording Wildflowers and to us it is an honor and a privilege to have Gibson launch this instrument to celebrate his musical masterpiece. That way others can make what my Dad called “the big jangle” a reference to that gorgeous, big, SJ-200 acoustic sound he loved.

We hope fans and members of the music community alike enjoy this beautiful instrument as much as we do. It is a beautiful tribute to him.”

Rare and collectible, this first run of the Tom Petty SJ-200 Wildflower acoustic guitar features the detailed SJ-200 ornamentation and beauty expected from Gibson acoustics, it is equipped with a AAA Sitka spruce top, a stunning and highly figured quilted maple back and sides and the neck is flamed maple. With gold Grover Imperial Tuners, as well as an LR Baggs VTC under-saddle pick up with soundhole-mounted volume and tone controls, this SJ-200 is stage-ready, right out of its custom Wildflower case. Personalized artist touches include the Wildflower logo in Mother-of-Pearl on the headstock, the “You Belong Among the Wildflowers” lyric decal on the back of the headstock and Tom Petty’s signature engraved on the double pickguard make this a very special guitar. An acoustic masterpiece, only 100 of these SJ-200 Wildflower guitars will be available. 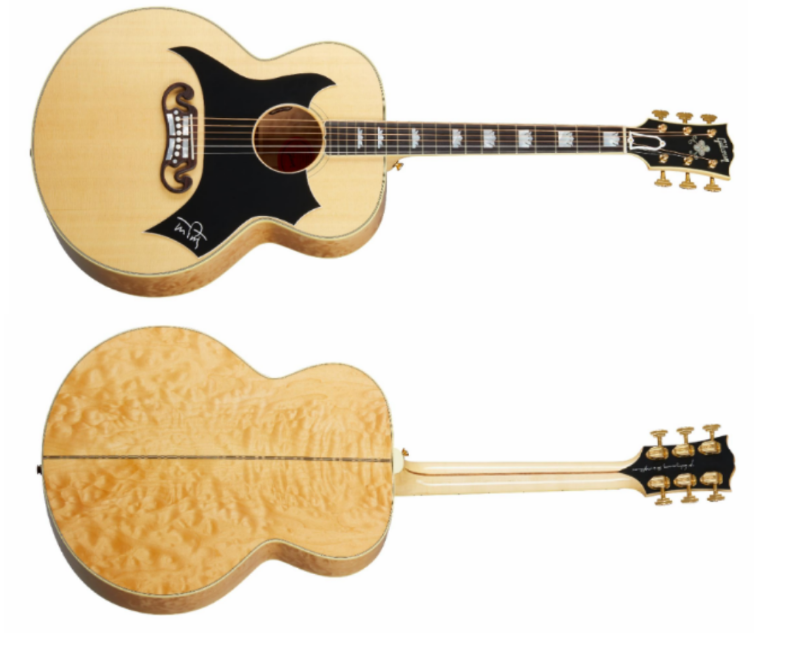 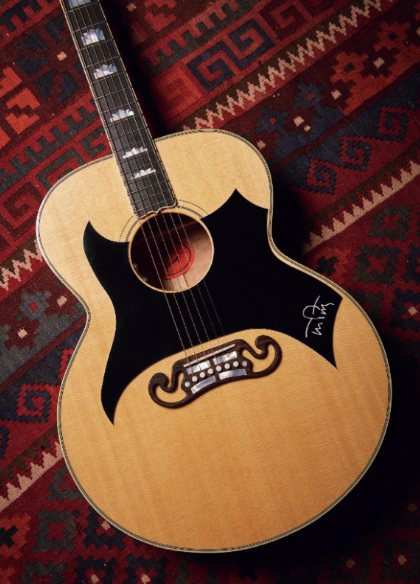 Finding Wildflowers (Alternate Versions) will be released on April 16 via Warner Records. The album features 16 studio recordings of alternate takes, long cuts, and jam versions of Wildflowers songs as Tom, band members and co-producer Rick Rubin worked to finalize the album in 1994. The release offers fans further deep access into the writing and recording of Wildflowers, as well as realizing the full vision of the project as Tom had always intended. The tracks on Finding Wildflowers (Alternate Versions) were previously released on the limited-edition Super Deluxe 9-LP version of Wildflowers & All The Rest and will now be available on limited edition gold vinyl for TomPetty.com and indie retail, CDs and on all digital streaming platforms for the first time. For more information on Finding Wildflowers, visit: https://tompetty.lnk.to/findingwildflowers. 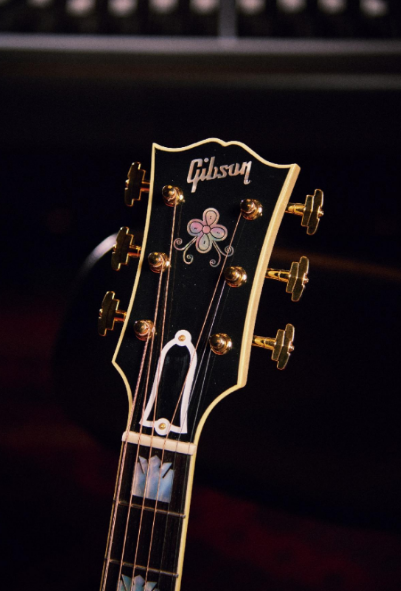 For more information on the SJ-200 Wildflower and more, visit www.gibson.com. 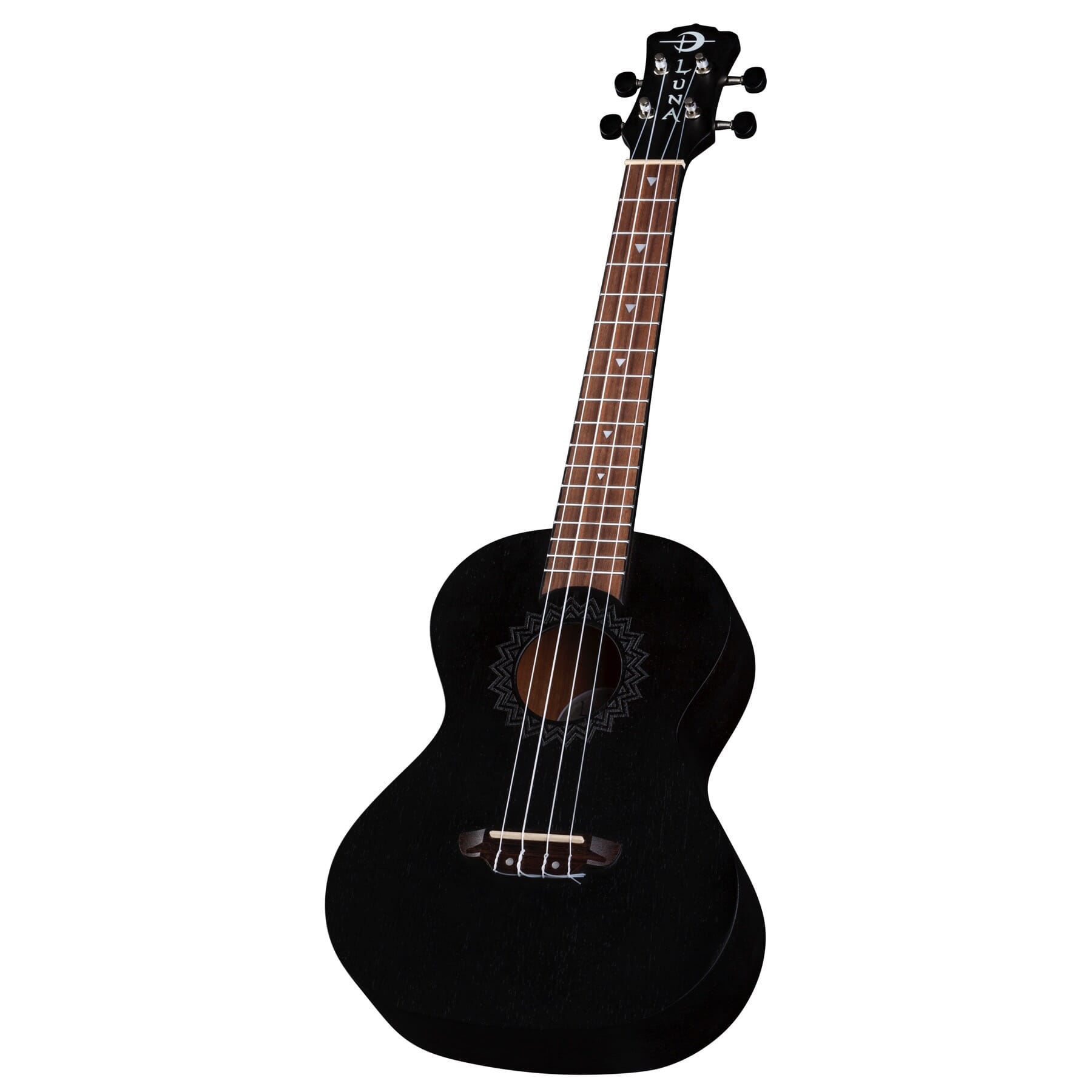 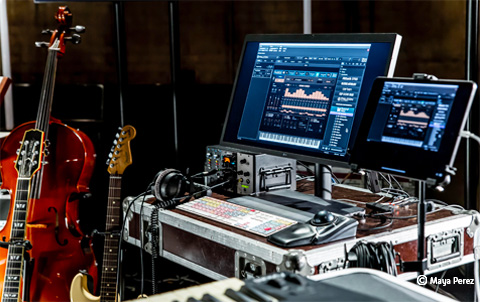