SOUNDTRACK TO BE RELEASED APRIL 7 WITH CD AND VINYL APRIL 9, PLUS A BINAURAL VERSION WILL BE AVAILABLE DIGITALLY

EXHIBIT TO OPEN AT THE PHILHARMONIC PARIS THEN TOUR SOUTH AMERICA, ROME, AND LONDON

‘Amazônia’ is an immersive exhibition focussing on the Brazilian Amazon, featuring more than 200 photographs and other media by Salgado. He travelled the region for six years, capturing the forest, the rivers, the mountains and the people who live there, and most of the work will be seen publicly for the first time. At the heart of the exhibit is an invitation to see, hear and think about the future of biodiversity and the place of humans in the living world.

Jean-Michel Jarre’s accompanying sound-creation is a symphonic world which will engulf visitors to the exhibit in the sounds of the forest. Using a blend of electronic and orchestral instruments with other real-life natural sounds, the score has also been recorded in binaural audio for a truly immersive experience. It will also be available digitally in both standard and binaural versions from April 7, with CD and vinyl to follow on April 9.

All products are now available for pre-order:

Jean-Michel Jarre says: “I wanted to avoid the ethnomusicological approach, or creating background music. So I conceived a sort of toolbox containing musical elements - orchestral and electronic - intended to recreate or evoke the timbre of natural sounds, to which I added sounds from the environment and finally ethnic sources (voices, songs, and instruments) from the sound archives of the Ethnography Museum of Geneva (MEG). I approached the Amazon with respect, in a poetic and impressionistic way. I chose the vocal and sound elements in their evocative dimension, rather than trying to be faithful to a particular ethnic group. It seemed interesting to me to fantasize the forest. It carries with it a powerful imagination; for both Westerners and Amerindians. This music also evokes a form of nomadism, as if sounds appear and disappear during a migration. It was necessary to go back to the principles of orchestration of the sounds of nature, to work from sounds which follow one another randomly, but which can compose a harmony or a dissonance. As in any symphony, the work has moments of clarity or tension.” 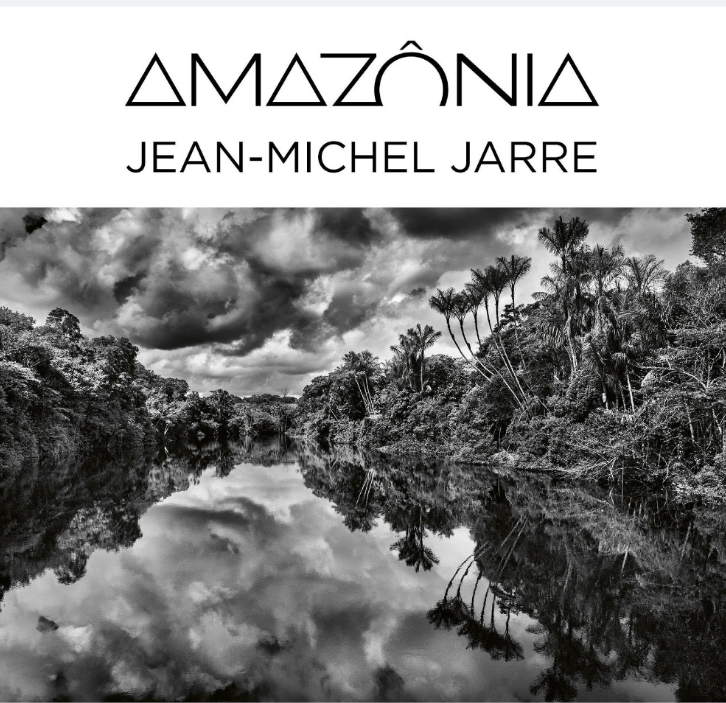 Appointed ambassador to UNESCO in 1993, Jean-Michel Jarre is involved in many remarkable projects for tolerance and cultural pluralism, as well as for the defence of nature and the environment. For the ‘Amazônia’ project, he actively collaborated with the scientific team of the Museum of Ethnography of Geneva (MEG) to restore as closely as possible the sound identity of the forest and the people who inhabit it.

The Amazônia exhibition opens at the Philharmonie de Paris on April 7 and will then tour several cities around the world - from Paris to São Paulo, via Rio de Janeiro, Rome and London. It features over 200 photographs, as well as films including testimonials from indigenous personalities on the need to save their culture and environment.

CD and Vinyl available from April 9 via Sony Music Entertainment. 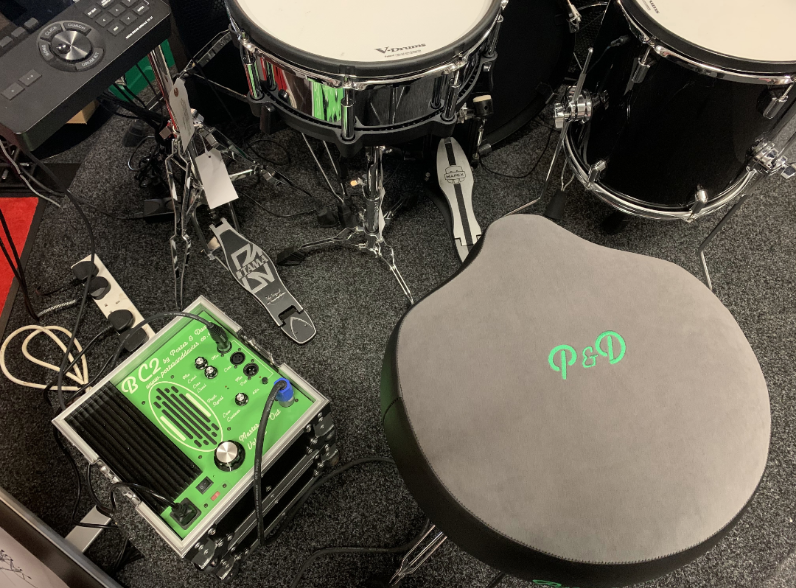 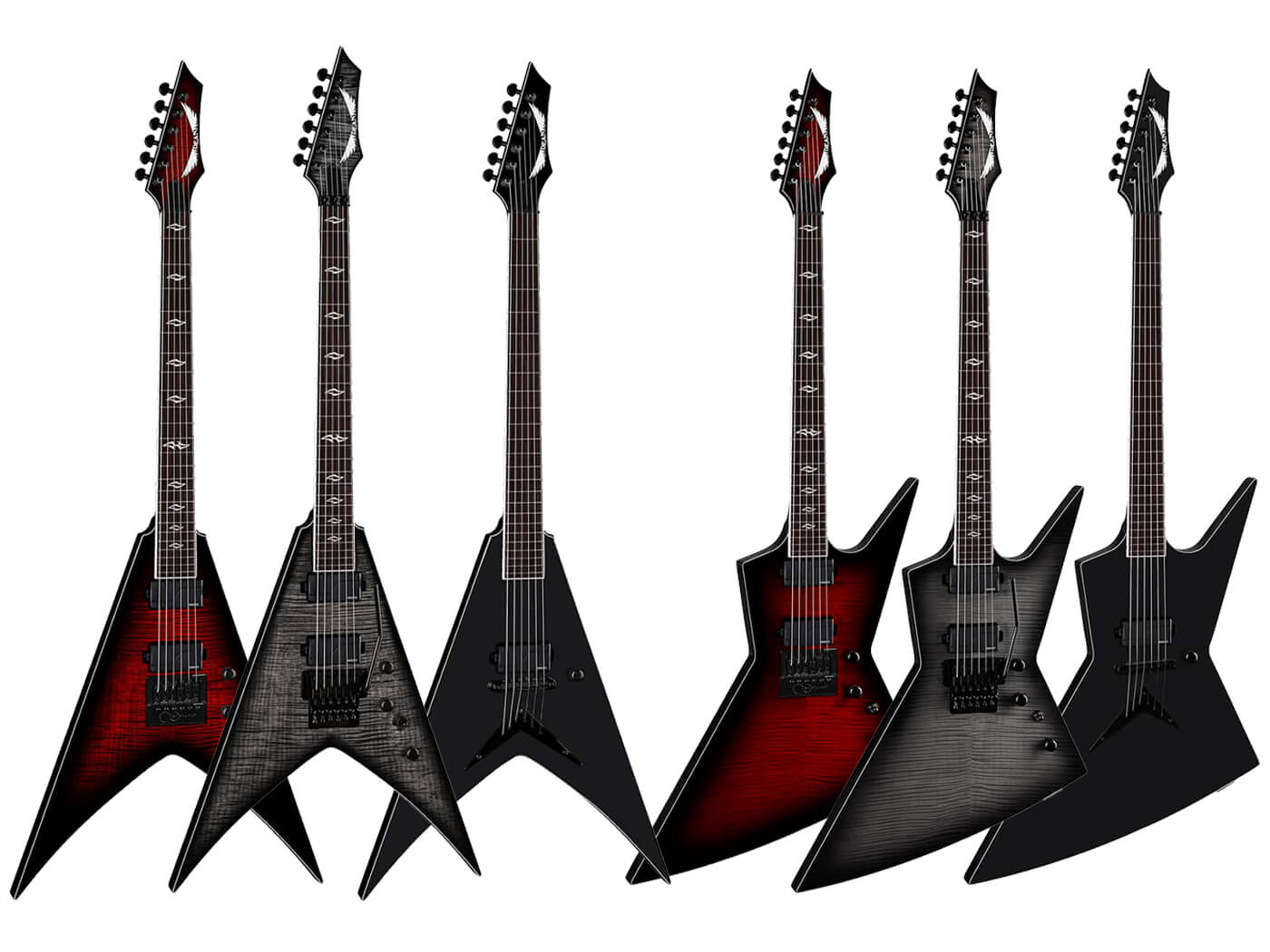 DEAN GUITARS STRIKE BACK WITH A VENGEANCE;  ...