May 17th, 2021 — Since its beginnings in 2015, Deskew Technologies’ Gig Performer has established itself as the go-to host software for gigging keyboard players, guitarists, drummers, vocalists—even Front of House engineers—who want to take complete control of their VST instrument and effect plugins during live performance.

Deskew is set to release Gig Performer 4.0 on June 1, promising the largest and most comprehensive set of features ever added in a single update.

Gig Performer has already received high marks from its vast user base, who applaud its intuitive modular design, with customizable controls, visual plugin wiring, instant switching and remarkably low CPU usage. It runs light, and doesn’t crash, providing rock-solid reliability that lets musicians perform with confidence and “own the stage.” 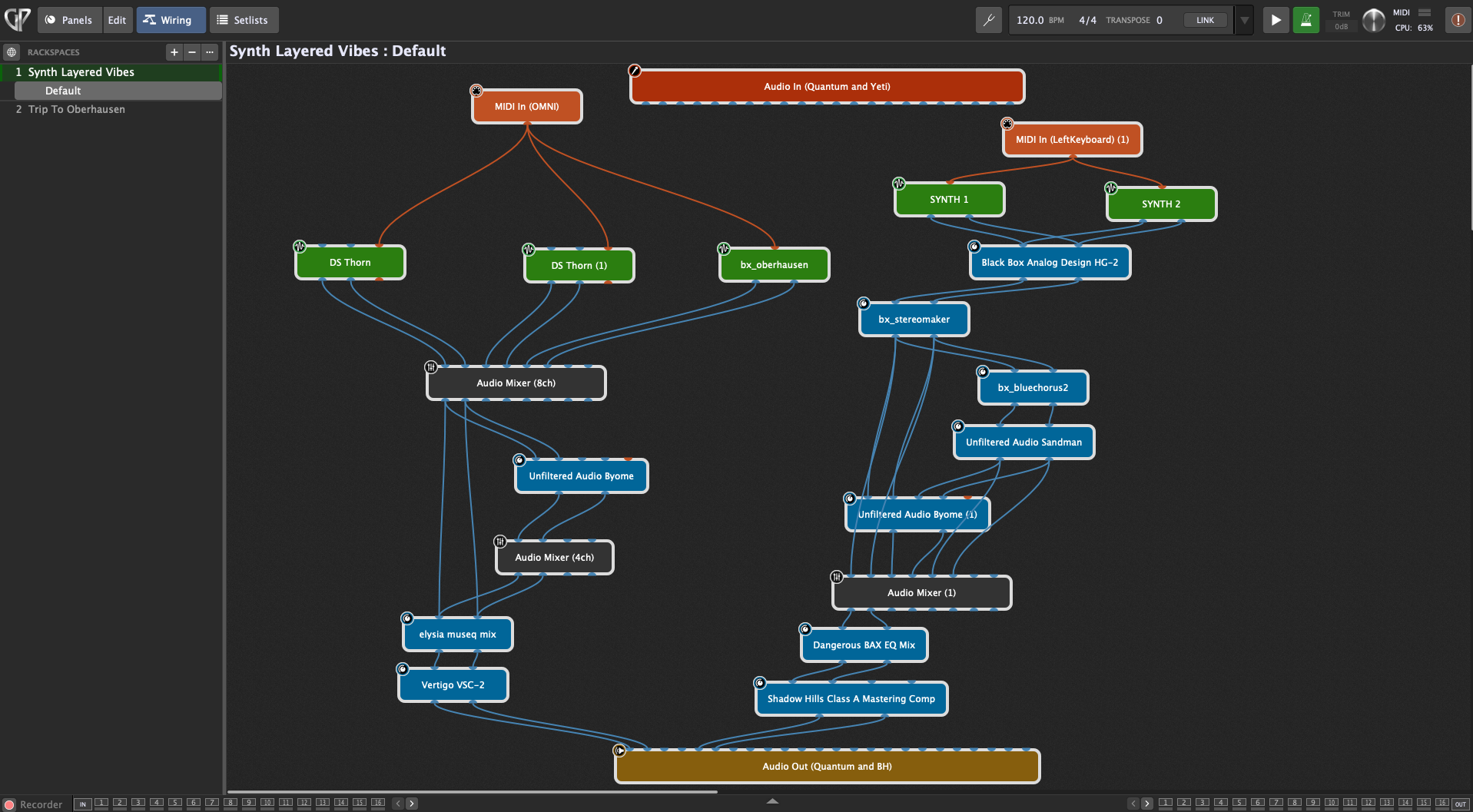 Unlike other plugin hosts that favor a channel strip method relying on busses, sends and inserts, Gig Performer adopts a visual approach that uses real world concepts, like cables, knobs and buttons to mimic pedalboards or keyboard effect chains. These elements are seamlessly connected together with plugins to create “Rackspaces,” to simply and intuitively control plugin parameters in real-time. This easy-to-use functionality enables gigging musicians to focus entirely on their live performanceand not worry about the underlying technology.

Principal among the new features in Gig Performer 4 is the Global Rackspace. Instead of inserting the same effects in every Rackspace, the musician can insert them once into the Global Rackspace and then share them with individual Rackspaces, so that commonly used sounds can be easily accessed across the entire setlist. For example, keyboardists can keep send-based effects (e.g., reverbs) here and any soft synths used on all songs. Further, the Global Rackspace is bi-directional. Guitarists can do common pre-processing, then send the signal from the Global Rackspace to song specific Rackspaces containing other effects. The Global Rackspace is also the ideal home for loopers, media players, and any other plugins that need to keep running across song and set changes.

An expanded virtual wiring view in all Rackspaces is now zoomable and scrollable, letting the user quickly move between details of specific connections and an overview of the entire layout. Collections of wired-together plugins can be saved as named favorites for easy reuse in new Rackspaces when needed. 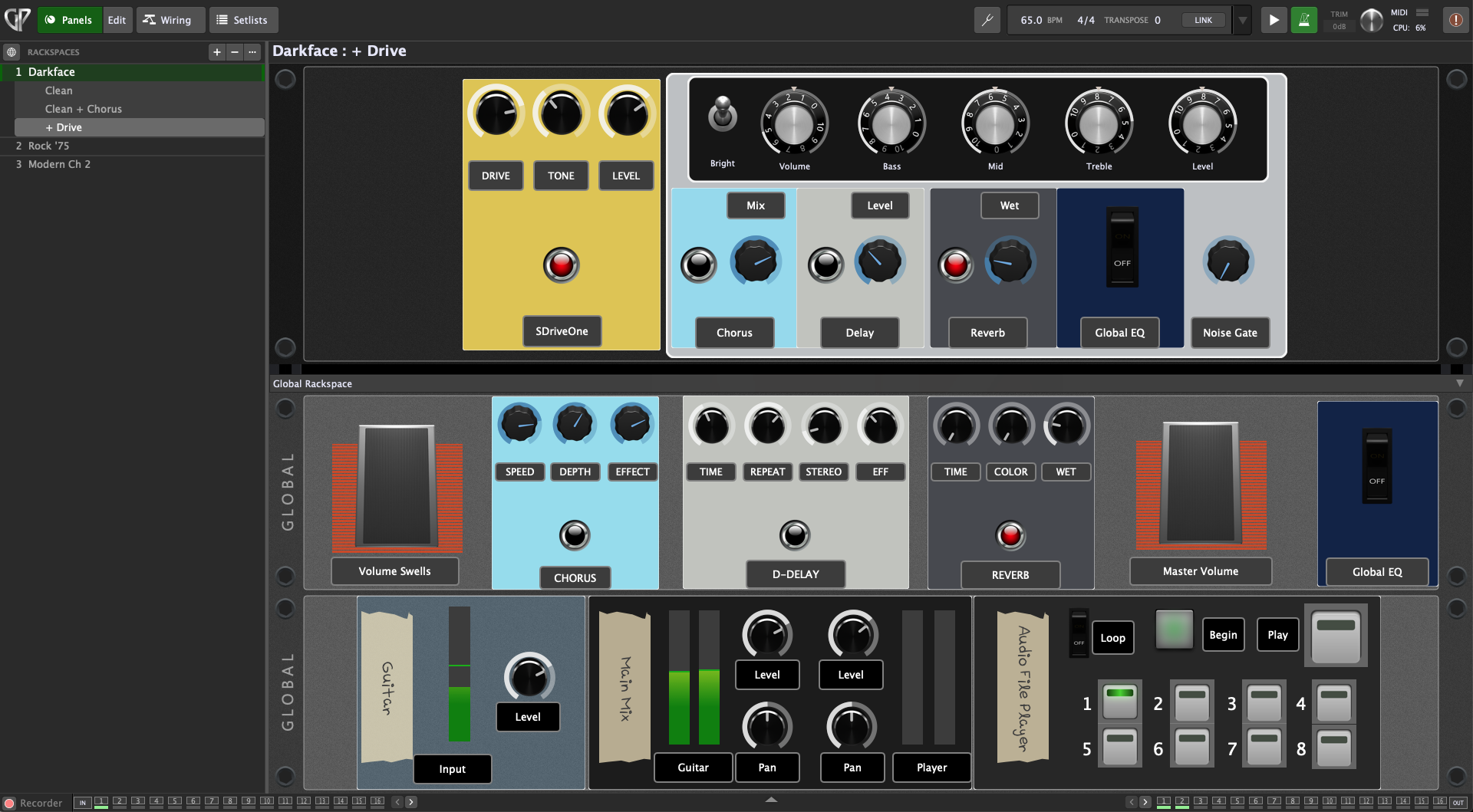 The new Curve Designer tool creates, scales, and customizes curves that can affect Widgets, note velocities and other MIDI data, and much more. Even more impressively, the Probabilistic Sound Designer applies controlled randomization to user-selected parameters of any plugins, offering unprecedented creative possibilities for new sounds and sound design.

A native MIDI File Player plugin holds up to 128 songs and can map individual tracks to different instrument plugins. Song tempo can drive Gig Performer’s global tempo to synchronize time-based effects such as delays; in the other direction, tap tempo can control the file playback speed. MIDI messages in a song file can even trigger Rackspace and other vital control changes, making the MIDI Player an ideal “mission control” for smaller bands that utilize MIDI backing tracks. Files may also be looped and start at user-defined bars.

More MIDI enhancements include an expanded MIDI In Block with velocity curves, real-time note name and velocity display, keyboard tracking for plugin parameters, OSC compatibility, and more. Then, the MIDI Helper provides an intuitive visual way to create individual MIDI events, without the user needing to squint at MIDI data streams. MIDI events such as control movements or program changes can have different effects on different software (and hardware) devices, and it can even handle manufacturers’ sys-ex information.

Gig Performer 4.0 comes bundled with a sampler of synths, guitar amps and effects from third party plugin developers, along with related templates, to get musiciansup and running from the moment they launch the application for either performance or trial evaluation. Of course, users will want to bring their favorite plugins into Gig Performer but having this convenience right out of the gate helps them immediately appreciate both the functionality and the power of Gig Performer. 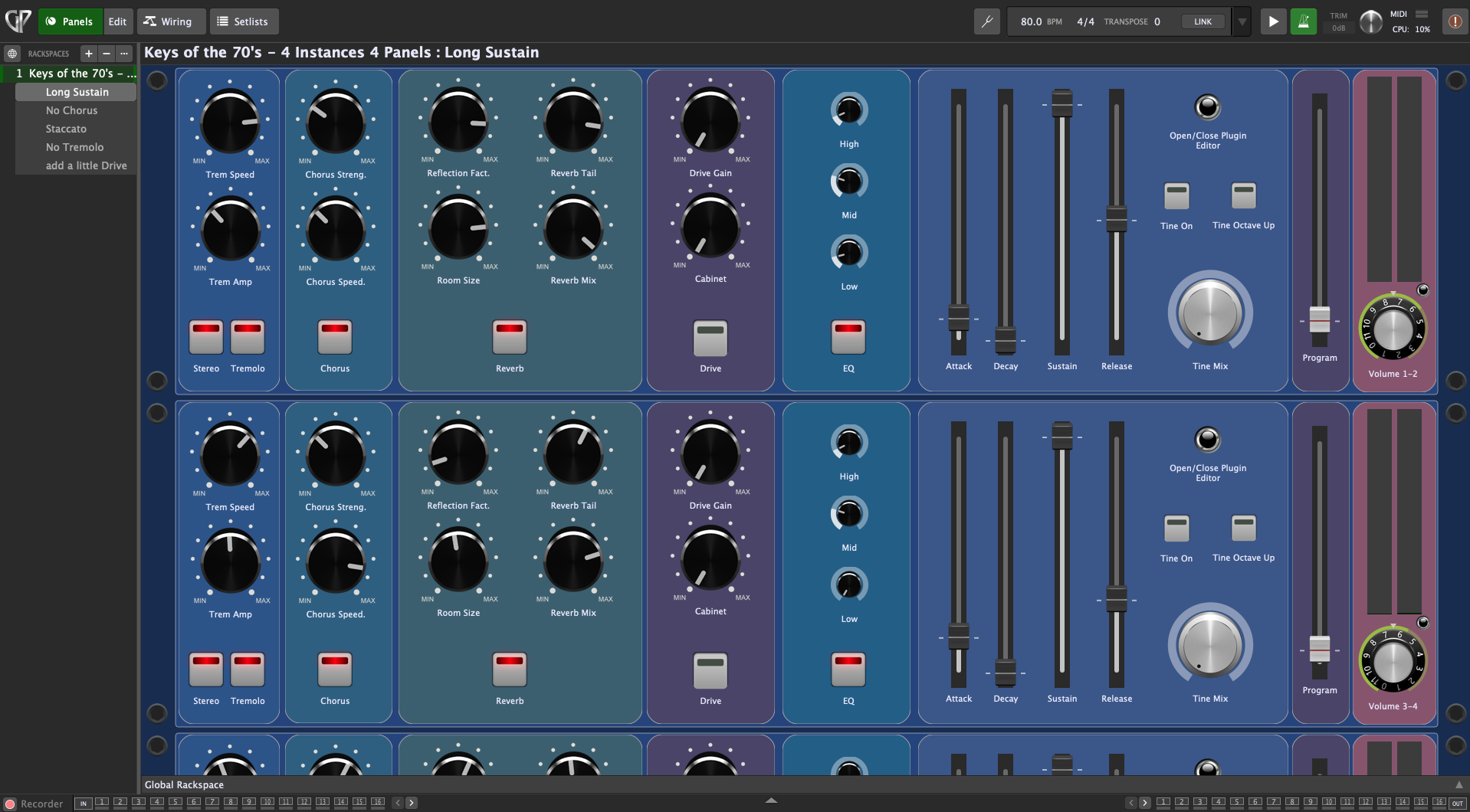 Best of all, despite its incredible depth of functionality, Gig Performer 4.0 retains its signature visual-based plugin approach and speed of setup, providing the easiest way to capture the power and flexibility of VST plugins in a live performance setting. Additionally it is available as a universal application that will run natively on the new M1 processors.

Pricing and Availability:
Gig Performer 4.0 sells for US $169.00 (Mac or Windows) or $200.00 for a cross-platform bundle. For more information about Gig Performer and to download a 14-day free trial, please visit www.gigperformer.com. 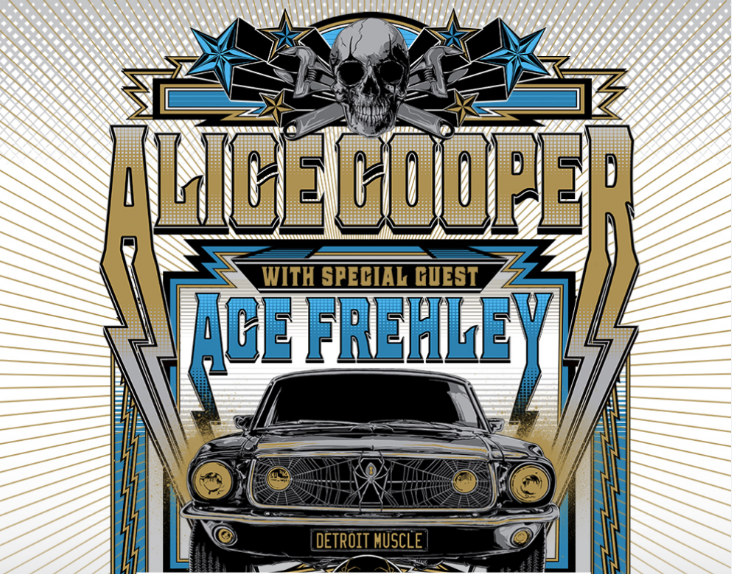 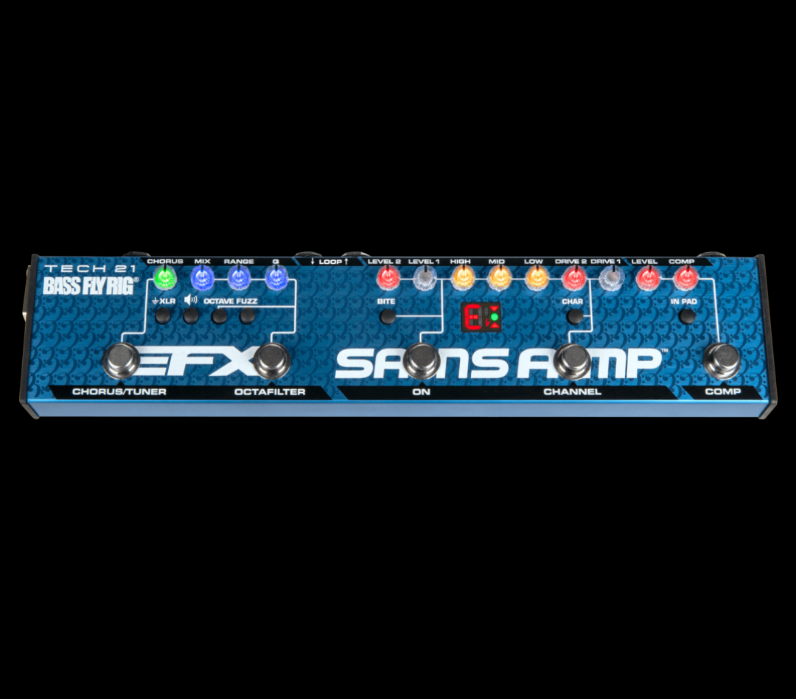