ALICE COOPER will make his long-awaited return to the road on a headline tour this September and October. The tour kicks off September 17 in Atlantic City and runs through October 23 in Atlanta. Original KISS guitarist Ace Frehley will appear as special guest on all shows September 18 through October 22. All confirmed dates are below.Cooper, a Rock and Roll Hall of Fame inductee, usually spends up to six months a year on the road, bringing his iconic brand of rock psycho-drama to fans both old and new, enjoying it as much as the audience does. Known as the architect of shock rock, Cooper (in both the original Alice Cooper band and as a solo artist) has rattled the cages and undermined the authority of generations of guardians of the status quo, continuing to surprise fans and exude danger at every turn, like a great horror movie. Alice Cooper concerts remain a "not-to-be-missed" attraction! Cooper's universally acclaimed new album Detroit Stories is out now via earMUSIC. The record is a celebration of the sound and spirit of the Golden Era of Detroit rock, and debuted on the Billboard Album sales chart at #1 upon release in February. 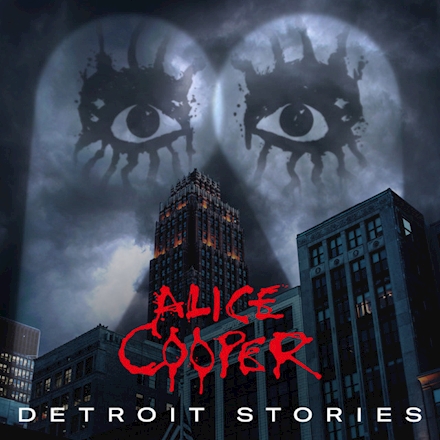 The Associated Press called Detroit Stories "a masterpiece of classic rock, soul and R&B in homage to the city that produced him," while Entertainment Weekly proclaimed the release "a love letter from Cooper to his city, and one that encourages a deep dive into his own back catalog and that of his peers." Variety deemed the album "a delicious tip of the hat to '70s classics such as 'Killer' and 'School's Out' without sounding like a throwback." Rolling Stone enthused, "That spirit of rock & roll abandon still exists in Cooper's music half a century later, and his inherent showmanship is why people still fill theaters to see his guillotine act. It's also why his records are still fun to listen to: You never know where he's headed." Get it here."We've always had fun touring together and it should be a heavy rock show with Ace and a great way to get everyone back to live concerts again," says Cooper. "It should be a great night of virtuoso guitars!" 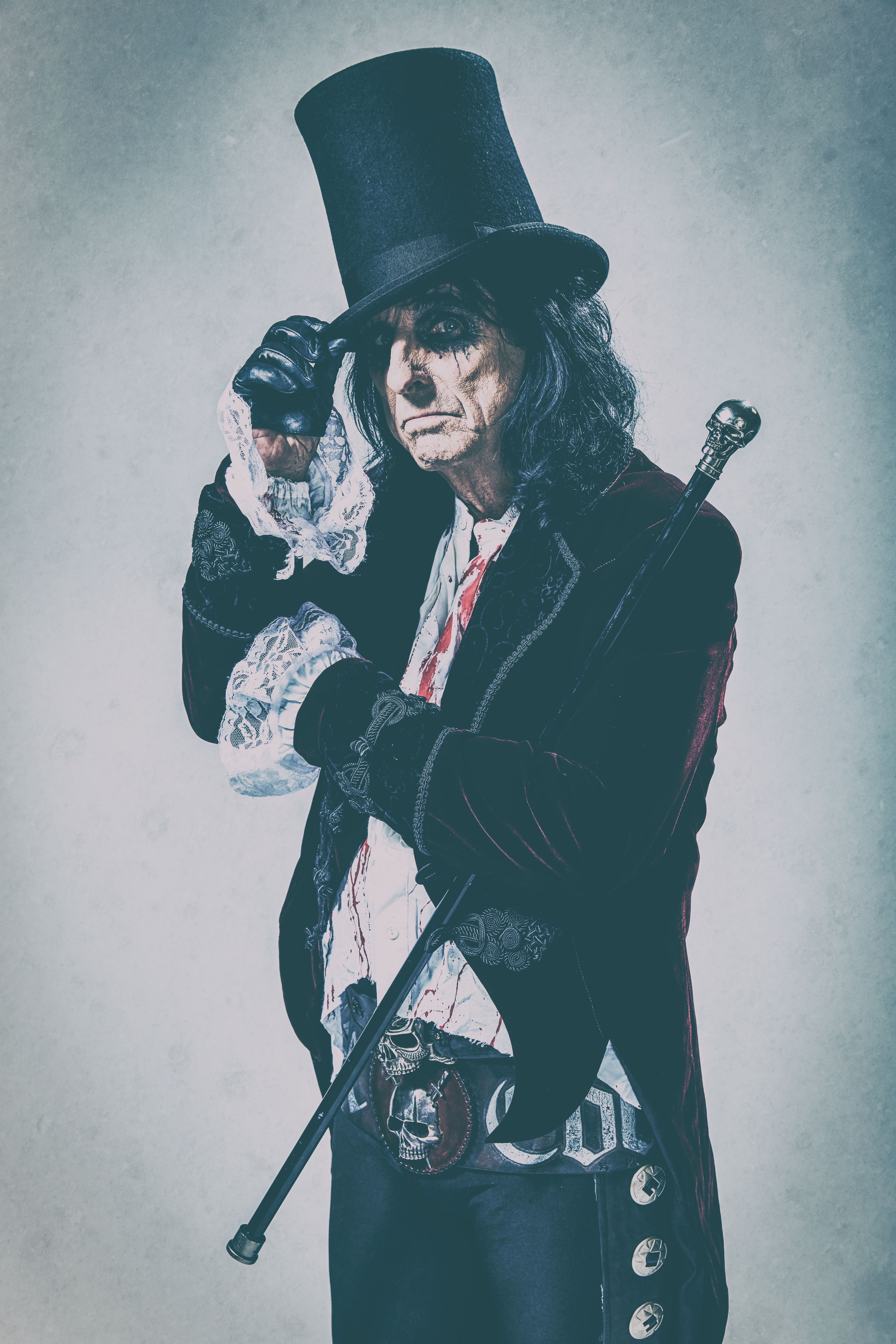 Ace Frehley, KISS co-founder and 2014 Rock and Roll Hall of Fame inductee, continues his reflections on a lifetime in music with Origins, Vol. 2. No stranger to cover versions throughout his musical history — having recorded, rebranded and repossessed such notable nuggets as "New York Groove," "Do Ya" and "I Wanna Go Back" over the course of his eight previous studio efforts — this new collection presents a thoughtful and exciting selection of songs that inspired and helped shape the legendary guitarist. Foremost of importance to the original Spaceman is delivering an album his fans will enjoy, but one where every song also has a place in his life's jukebox. "I’ve known Alice for over 30 years," says Frehley. "We're good friends, and we've toured together numerous times and always had a blast. Our musical roots are very similar, and the combination of our two bands make for a great event that nobody is gonna want to miss. Being off the road for more than a year because of the pandemic has been tough on everyone in the music industry, and I'm really looking forward to seeing all of the fans happy, healthy, and ready to rock."Pre-sale tickets are available Tuesday, May 18 at 10am local time. Venue and radio pre-sales are set for Wednesday, May 19 at 10am local time. The general on-sale is set for Friday, May 21 at 10am local time. Get tickets here. 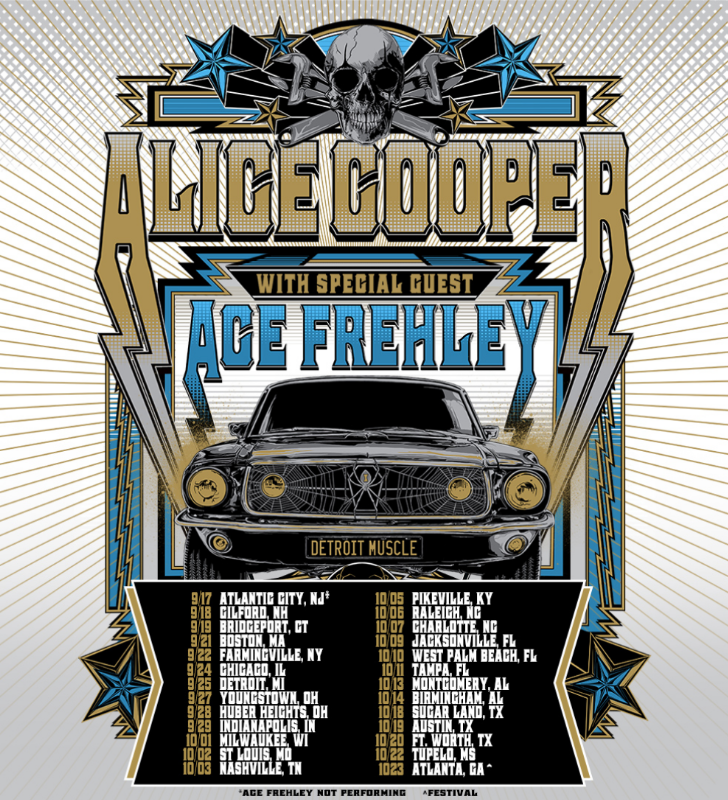 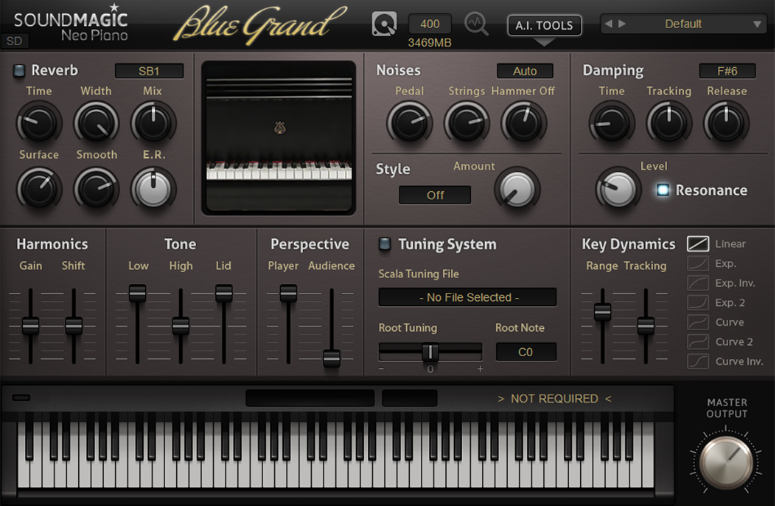 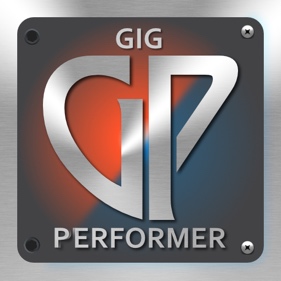