PAVIA, ITALY: Analogue saturation circuits digital reproduction specialist Nembrini Audio is proud to announce availability of Clon Minotaur Transparent Overdrive — magnanimously modeling the ‘transparent’ tone of the highly-collectable Klon Centaur* guitar overdrive pedal, which was hand-built between 1994 and 2009 before becoming preposterously priced, post-discontinuation — as a free effect plug-in as of May 4…

Hand-built by Bill Finnegan in relatively limited numbers, the original Klon Centaur* guitar overdrive pedal found favour with a number of notable guitarists attracted to its ‘transparent’ tone — an ability to add gain to the signal without significantly altering the tone of the guitar, in other words, which has been modeled in Clon Minotaur Transparent Overdrive, offered for free by Nembrini Audio as an effect plug-in (and also available for free in an iOS-friendly form on the App Store: https://apps.apple.com/us/app/clon-minotaur-overdrive/id1562822809). 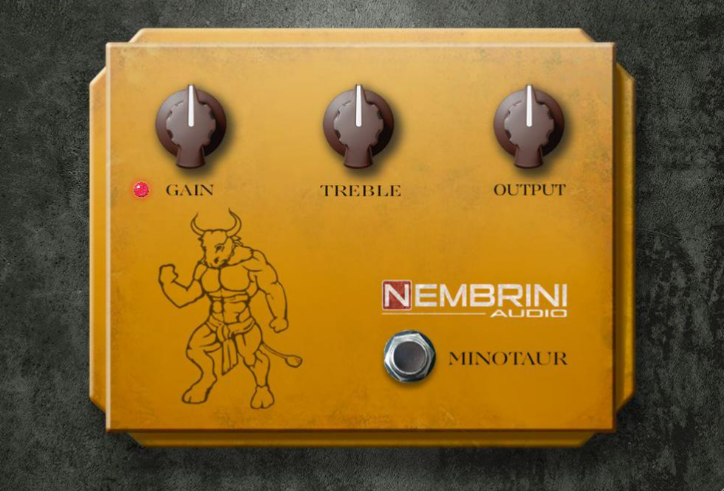 Duly depending on the settings of its GAIN, TREBLE, and OUTPUT control knobs — closely following in the footsteps of the highly-collectable hardware from which it takes its inspiration, Clon Minotaur Transparent Overdrive often acts as a clean boost by adding volume and minimal coloring to the sound, which, in turn, can be used to drive the input valve stage of the virtual amplifier to produce the distorted characteristics of an overdriven guitar amp.

As such, Clon Minotaur Transparent Overdrive controls can be set to distort the sound signal in the plug-in, where two modeled germanium diodes can perform waveform clipping with the GAIN parameter controlling the balance between the diode clipping stage and the clean stage. Thereafter, the two signals are summed together before interacting with the TREBLE and OUTPUT (volume) controls.

Conversely, Clon Minotaur Transparent Overdrive’s magnanimously modeled approach to the ‘pricing parameter’ far from closely follows in the footsteps of the highly-collectable hardware from which it takes its inspiration — after all, original Klon Centaur* guitar overdrives often fetch four-figure sums in today’s highly-competitive second-hand marketplace — making it a no-brainer for anyone interested in its (meticulously modeled) sound!

* Please note that all marks and models are all trademarks of their respective owners, which are in no way associated or affiliated with Nembrini Audio.These marks and names are used solely for the purpose of describing certain tones produced using Nembrini Audio’s modeling technology. 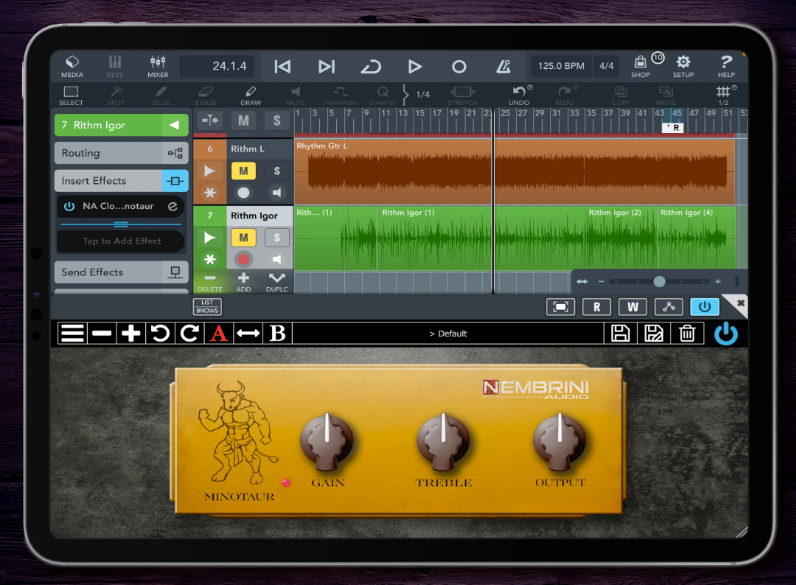 Clon Minotaur Transparent Overdrive is available for free (as an AAX-, AU-, VST2-, and VST3-supporting plug-in for macOS 10.9 or newer and Windows 7 or newer with no iLok required) from its dedicated webpage (https://www.nembriniaudio.com/products/clon-minotaur-transparent-overdrive), which also includes more in-depth info.

Flexibility further abounds as Clon Minotaur Transparent Overdrive is also available in AuV3 format for iOS for free on the App Store from here: https://apps.apple.com/us/app/clon-minotaur-overdrive/id1562822809 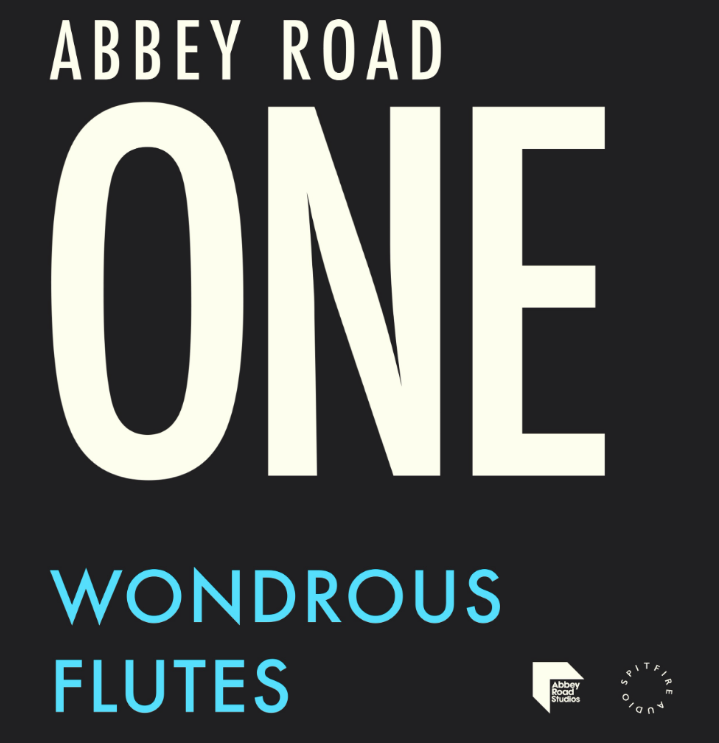 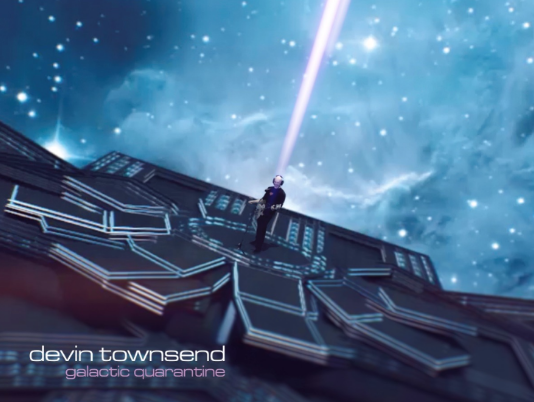