HAKEN’s vocalist ROSS JENNINGS has released the lyric video for his debut single as a solo artist "Words We Can’t Unsay" via Graphite Records. The song is the first single from his debut solo album ‘A Shadow of my Future Self’ which is set to be released later this year, and sees him take a step into pop territory for the first time.

“This was one of the first pieces I committed to demo when embarking on this project. I knew I wanted a more accessible direction but I never predicted how well all the layers and different genre references would come together. The song is about relationships, about those heated moments when we say hurtful things we don’t mean. It’s a very real experience we’ve all had and writing a song about it has been a kind of healing therapy for me.”

The lyric video is created by Jack Vashko, who was selected by Ross based on his incredible fan-made lyric videos of HAKEN songs. Jack has captured the single and album aesthetic perfectly on this video, which you can watch here:

In conjunction with his first single release, ROSS JENNINGS has also announced details of a Global Livestream event called ‘Acoustic Shadows’ which airs on July 23rd via Munin.live.

Ross will perform acoustic renditions of songs from his forthcoming debut album ‘A Shadow of my Future Self’ and much more including songs from other projects he is known for.

Standard and VIP Tickets are on sale now from https://ross.munin.live/

Ross adds about the event:

“We’re in lockdown and I can’t meet up with my bands to perform, so I’ve decided to make a bold move, dust off that guitar and face a solo live gig head on, even if it is just to cameras!

I haven’t performed solo like this since my days playing open mic nights in the local pub, but I know for sure this is going to be a wildly unique experience” 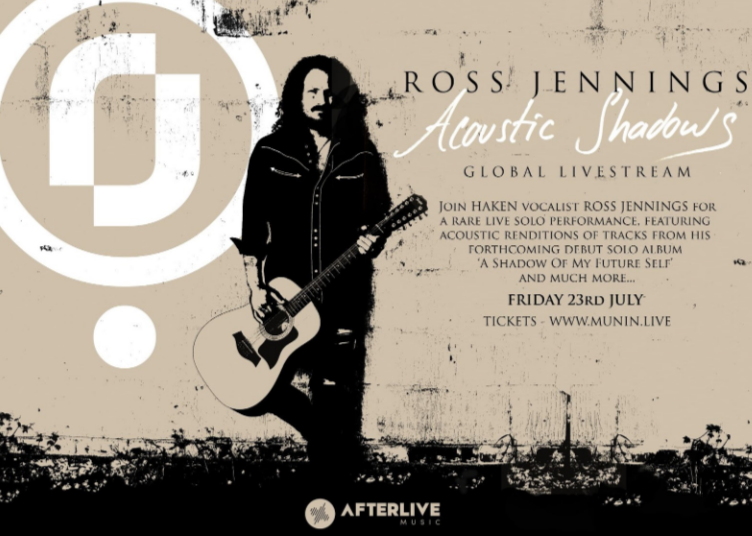 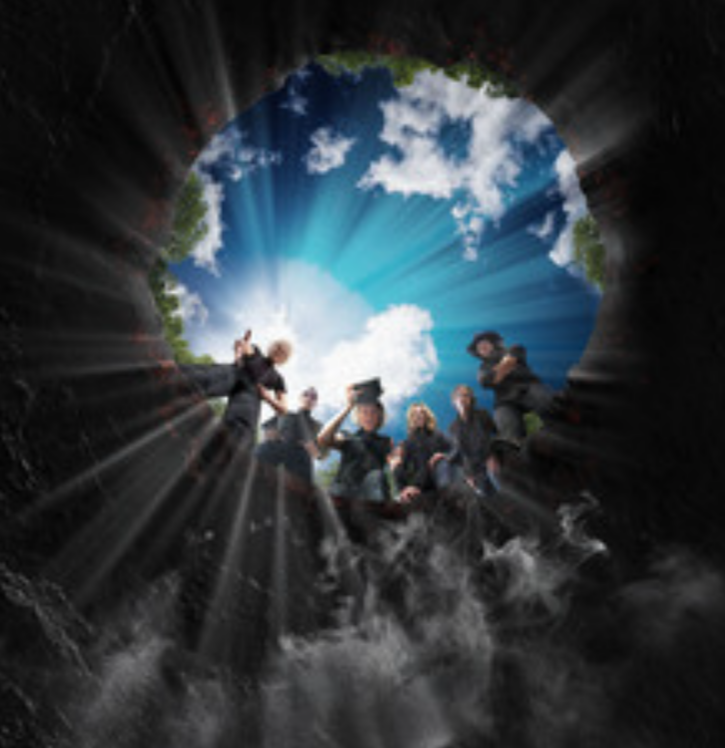 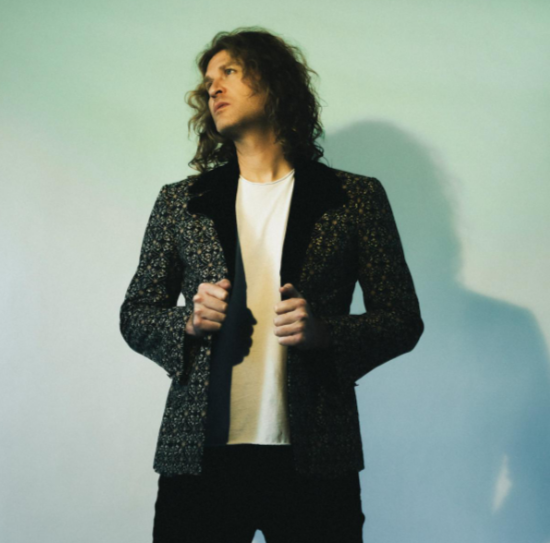