Space Elevator have recently released a music video for their performance of "Queen for a Day". The song, which is the closing track from the album Space Elevator II, features Freddie Mercury collaborator Mike Moran on piano, co-writer of the Barcelona album.

Citing Queen as a major influence on the band, lead singer The Duchess and guitarist David Young wrote the song in the style of Queen, which pays tribute to one of the greatest singers, songwriters and front men in the history of rock, Freddie Mercury.

As part of the social media campaign around the song, the band will post several video clips of Mike Moran discussing his time working with Freddie and sharing some anecdotes during an interview with The Duchess.

The video also features a cameo appearance from Mike.

Space Elevator are currently recording their third album which is due in early 2021.

You can watch the video HERE:

The current album "Space Elevator II"  was released in May 2018 through SPV/Steamhammer as a CD digipak version, 2LP vinyl version and digital: https://SpaceElevator.lnk.to/II 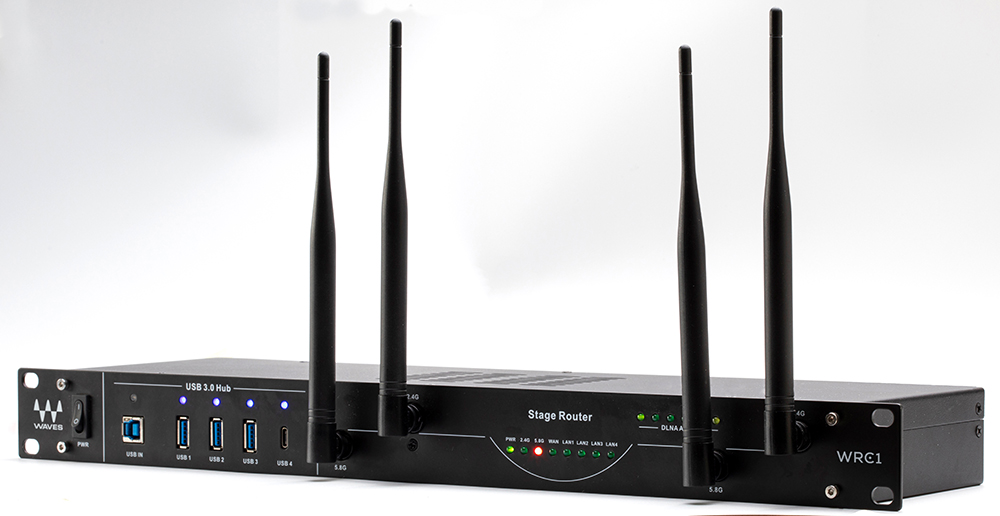