Today, they released the lyric video for “Reveries,” which can be seen on his official YouTube page and was directed by Jay and Trevor Ziebarth with Renee Trotier.

STYX’s holy mission for cutting CRASH OF THE CROWN was crystal-clear to its co-creator from the get-go. “Absolutely no obstacles were going to get in the way of how we approached creating this album,” singer/guitarist Tommy Shaw concludes about the herculean recording efforts of his fellow COTC makers. “And everything came out exactly the way we wanted to hear it.”

CRASH OF THE CROWN is the follow-up to STYX’s 16th studio album, THE MISSION (their first in 14 years at the time, which critics called “a masterpiece”) which was released June 16, 2017 on the band’s label, Alpha Dog 2T/UMe. The highly anticipated two-disc reissue of THE MISSION was released on July 27, 2018 via Alpha Dog 2T/UMe, which includes a CD of the original album, as well as a Blu-ray of the album mixed in 5.1 surround sound accompanied by stunning visualizations for each of the album’s 14 songs based on the album artwork. It originally debuted on various Billboard charts, including: #6 Top Rock Albums, #11 Physical Albums, #11 Vinyl Albums, #13 Current Albums, #14 Billboard Top Albums, #16 Retail, #17 Mass Merch/Non-Traditional, #29 Digital Albums, and #45 Billboard 200 (includes catalog and streaming). 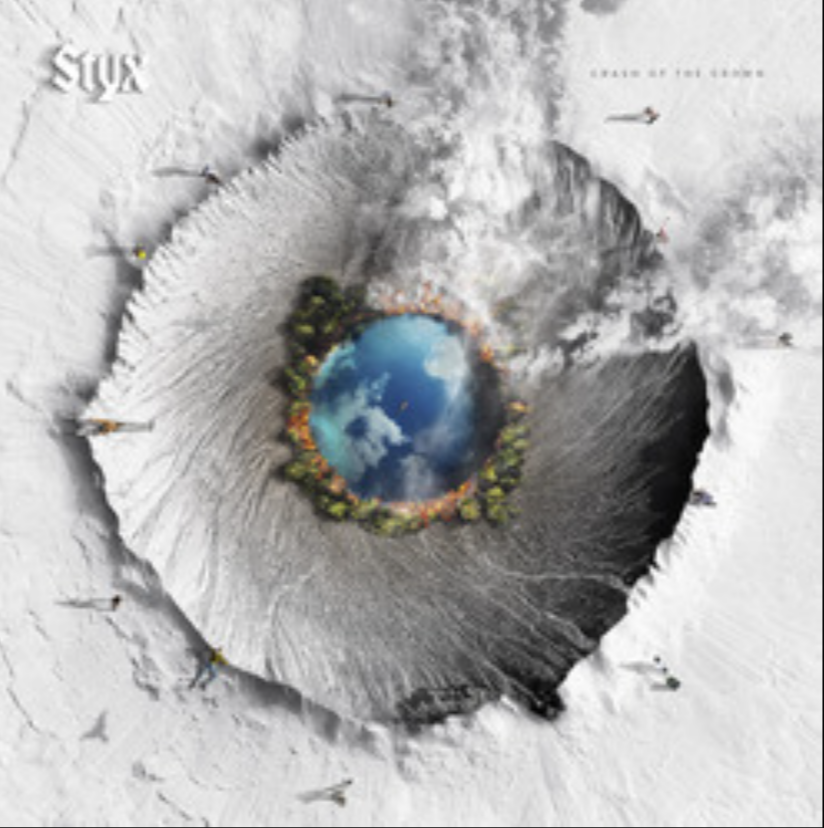 In touring news, STYX and COLLECTIVE SOUL are wrapping up their first-ever multiple city tour together on Sunday, June 27. STYX will then continue on their first tour since early 2020 throughout the rest of the year. had previously announced their return to Las Vegas with a three-night sold-out engagement at The Venetian Theatre inside The Venetian® Resort Las Vegas on September 24, 25, and 26, which will include an exclusive set list and brand-new stage production. Tickets for various cities, as well as exclusive VIP packages, are available now at StyxWorld.com. 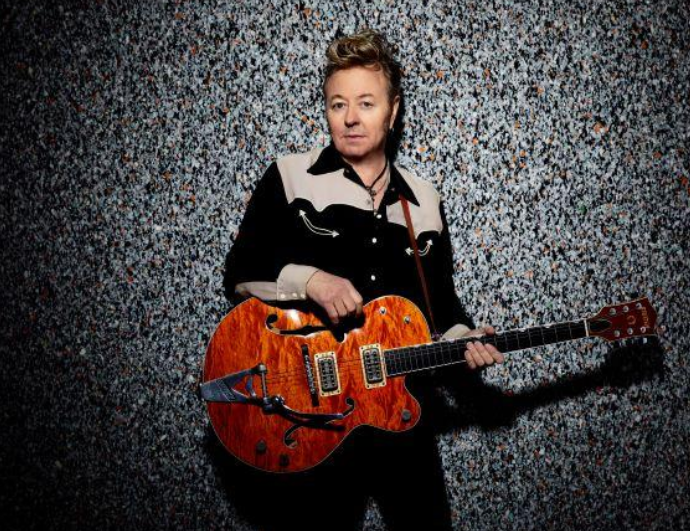 BRIAN SETZER TO RELEASE ‘GOTTA HAVE THE ... 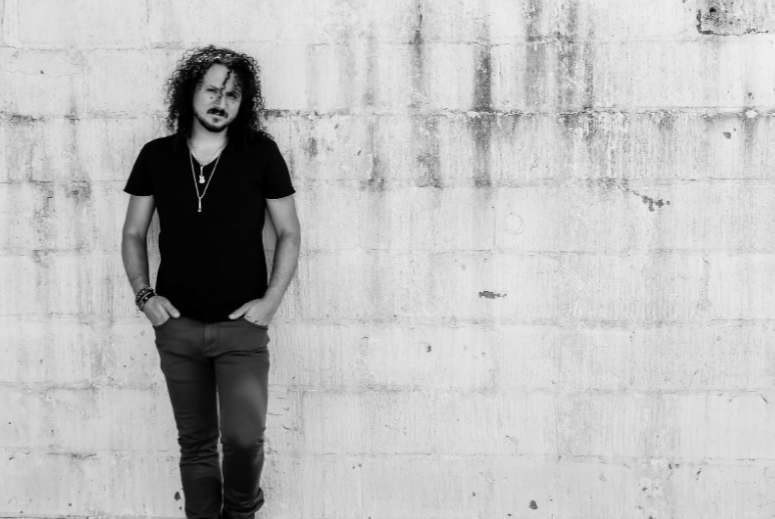