LONDON, UK: Spitfire Audio is proud to partner with world-famous Abbey Road Studios to present ORIGINALS JANGLE BOX PIANO — the second Abbey Road Studios-residing piano to be released in the sound-specialising British music technology company’s ORIGINALS series of inspiring sample libraries making rare and classic instruments available to all, this time creatively capturing a Challen ‘studio’ piano featuring brass-tipped felt strips that can be dropped between the hammers and strings to emulate the sound of a ‘tack’ piano, itself made famous during the Sixties pop era at the most famous recording space in the world following its use on recordings by British film composer and conductor John Barry (of James Bond film-scoring fame), Brit-rockers The Zombies, and The Beatles, who prominently featured it on The Beatles (a.k.a. The White Album) and Magical Mystery Tour EP as the most influential (British) band of all time, meticulously sampled at Studio Two, mixed by GRAMMY® Award-winning engineer Sam Okell, and presented in Spitfire Audio’s award-winning, easy-to-use, and affordable plug-in, duly delivering the two distinctive characteristics of the truly iconic instrument in question, both beautiful, mellow, and dark in its original form, plus percussive, bright, and jangly in tack mode — as of July 8...

Following hot on the heels of ORIGINALS MRS MILLS PIANO, released earlier this year to widespread critical acclaim and approved by none other than Sir Paul McCartney — musically acquainted with the distinctive (slightly chorused, lacquered hammer-owing bright, metallic) sound of its iconic 1905-vintage Steinway Vertegrand upright namesake, affectionately known throughout the decades by Abbey Road Studios engineers as the ‘Mrs Mills Piano’ (paying homage to British pianist Gladys Mills, whose popular music hall, singalong-style records were mostly recorded on this piano) — who kindly remarked, “Really exciting for me to hear Spitfire’s sampling of what we used to call ‘Mrs Mills Piano’ from Abbey Road; it’s great to have it on my computer,” sound-specialising British music technology company Spitfire Audio quite literally changed tack to creatively capture another iconic instrument at Abbey Road Studios with which Sir Paul McCartney made musical history — namely, a Challen ‘studio’ piano featuring brass-tipped felt strips that can be dropped between the hammers and strings to emulate the sound of a ‘tack’ piano. History has it that the iconic instrument in question was built back in the Thirties at Piano Works, London, formed from beautifully handcrafted hard maple, making for a ‘studio’ piano slightly smaller than an upright. Ultimately, it became one of The Beatles’ most important instruments. Indeed, it is known as a piano of two distinct sounds — its original warm and mellow tone contrasting with its bright tack sound to which Spitfire Audio’s latest library owes its notable name, owing to the fact that Abbey Road Studios engineers and visiting artists alike took to calling it the ‘Jangle’ or ‘Jangle Box’ piano. 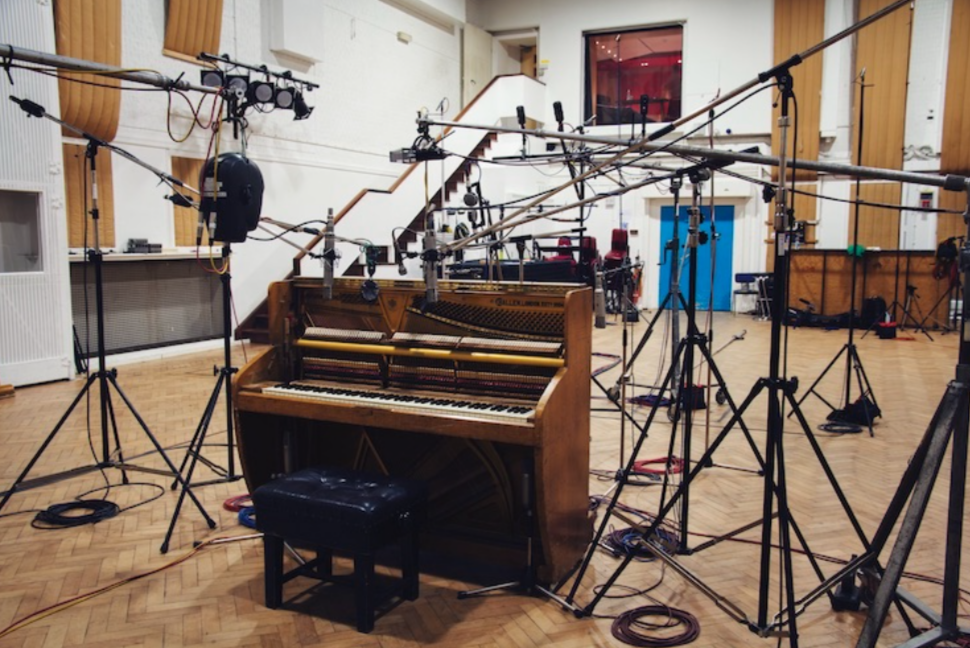 Put it this way: while ‘Mrs Mills Piano’ was deliberately kept out of tune, the ‘Jangle Box’ piano was properly tuned to provide a beautiful mellow, dark midrange tone (while also yielding an incredibly long sustain in its normal setting) as an alternative to the heavier sound of any Abbey Road Studios-residing grand pianos, also finding favour with Paul McCartney during his Beatles tenure — think ‘The Fool on the Hill’ from the 1967-released Magical Mystery Tour EP. Elsewhere, it is also featured (in tack mode) on the track ‘Bike’ from experimental Brit-rockers Pink Floyd’s The Pipers at the Gates of Dawn debut album that same year and The Zombies’ ‘Care of Cell 44’ single in 1968. Needless to say, the now-famous ‘Jangle Box’ piano is still making its musical mark at Abbey Road Studios to this day, recently appearing on American-British singer/songwriter Celeste’s ‘Hear My Voice’ as part of the film score to 2020’s Oscar-nominated The Trial of the Chicago 7, while past players read like a casting call of musical greats, including John Barry (R.I.P), British bandleader and entertainer Billy Cotton (R.I.P.), British big band leader Joe Loss (R.I.P.), British singer Matt Monroe (R.I.P.), and British bandleader Sid Phillips (R.I.P.), to name a much-missed notable few from an always-lengthening list.Having hosted countless landmark recordings, Abbey Road Studios is indisputably the most famous recording venue in the world and a global music icon in its own right — right at the heart of British music for nigh on 90 years, in fact. Innovation in equipment, technology, and recording techniques following (then-owner) EMI’s research and development division’s custom-built mixing consoles, outboard gear, and microphones built to meet the needs of studio engineers and artists alike — equipment which was never sold commercially — combined with the expertise of its engineers and unique acoustic properties facilitated what has come to be known as the ‘Abbey Road sound’. Completely contrasting with the film scoring legacy of Studio One, Studio Two is known for producing some of the most popular pop and rock recordings of all time. As a very versatile room that has changed very little since the Sixties, it has a warm acoustic which was originally designed to suit smaller string sections and big bands. It is hardly surprising, then, that Spitfire Audio arrived back at Studio Two to meticulously sample the distinctive characteristics of the ‘Jangle Box’ piano. 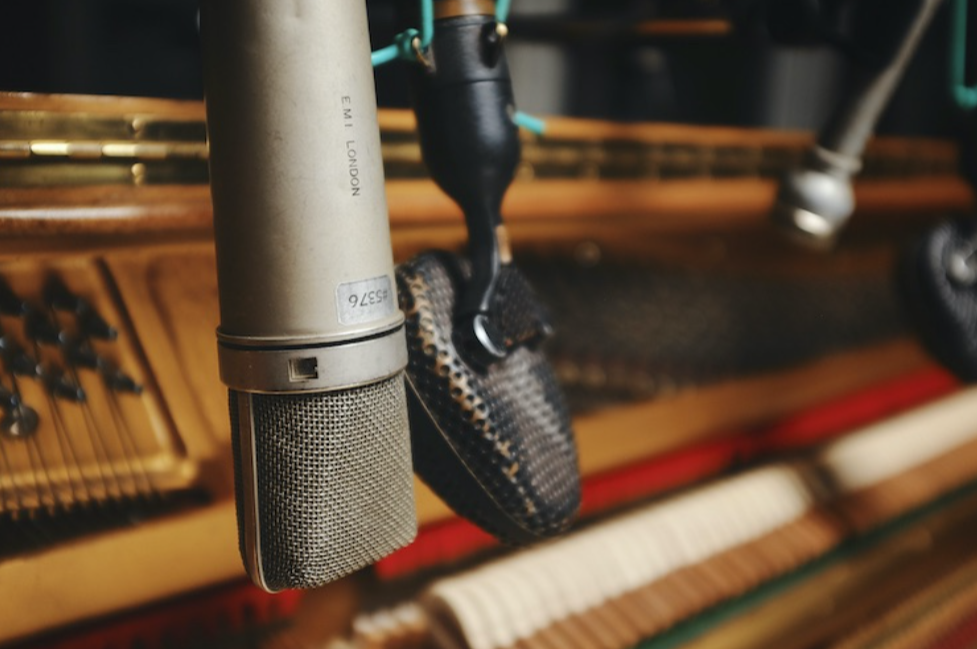 Presented in Spitfire Audio’s award-winning, easy-to-use, and affordable plug-in, appropriately mixed by Abbey Road Studios Senior Engineer Sam Okell — an award- winning individual involved in mixing and remastering projects for The Beatles, amongst many other artists, as well as mixing and recording for huge Hollywood blockbusters and primetime TV shows, ORIGINALS JANGLE BOX PIANO flexibly features four signals: Close (tack mode) — a pair of Neumann U67 microphones for a crisp, defined sound; Ribbons (non-tack mode) — a pair of Coles 4038 ribbon microphones placed in front of the piano for an up close, slightly darker sound; Room — a pair of omni condenser microphones, giving a spacious image of the piano and the room; and Vintage — the classic Sixties-vintage Abbey Road Studios recording chain, including an extremely rare AKG D19 microphone placed above the strings in the middle of the piano and recorded using an all-valve Studer J37 tape machine (made famous by breakthrough multitrack recording of The Beatles’ Sgt Pepper’s Lonely Hearts Club Band album at Abbey Road in its one-inch four-track format configuration) via an EMI REDD.47 mic preamp. All authentically combine to form four Tack Piano presets: Close Tacks — close microphones with the tacks (as a direct and bright sound); Clean Tacks — close and room microphones with the tacks (blended for an upfront and modern sound); Balanced Tacks — all signals together with the tacks (producing a balanced and characterful sound); and Vintage Tacks — the vintage sound that made the piano famous. Furthermore, two Piano presets showcase the ‘Jangle Box’ piano’s warm, non-tack sound: Mellow Without Tacks — all signals together, capturing the mellow character of the piano without tacks; and Vintage Without Tacks — the tack-free vintage sound that made the piano famous.

Following in the famous-sounding footsteps of ORIGINALS MRS MILLS PIANO, ORIGINALS JANGLE BOX PIANO comes complete with six effects with REVERB — representing one of Studio Two’s Fifties-vintage EMT 140 stereo plates with the decay set to 2.5 seconds; TIGHTNESS — cuts further into the note to make it tighter; HAMMERS — controls the volume of the piano’s hammers; and PEDAL — controls the volume of the sustain pedal noise; plus proprietary expression and dynamics controls for extra realism and detail. Duly delivering the distinctive characteristics of the ‘Jangle Box’ piano to musicians of all levels anywhere as an affordable AAX-, AU-, VST2-, and VST3-compatible plug-in supporting Native Instruments’ NKS (NATIVE KONTROL STANDARD®) for Mac (OS X 10.10 or later) and Windows (7, 8, and 10 — latest Service Pack) that loads directly into any compatible DAW (Digital Audio Workstation), downloadable as a lightweight (~8GB-sized) library with no compromise on recording quality, ORIGINALS JANGLE BOX PIANO puts another unique piece of Abbey Road Studios music history on computers... owned by Sirs or otherwise! 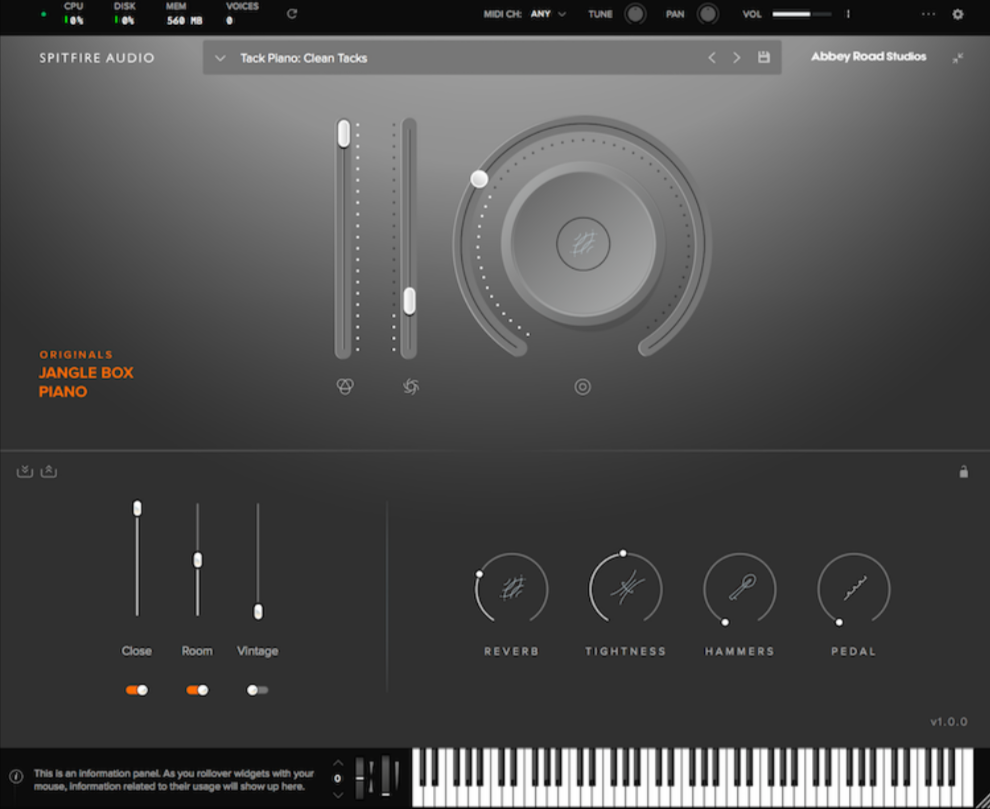 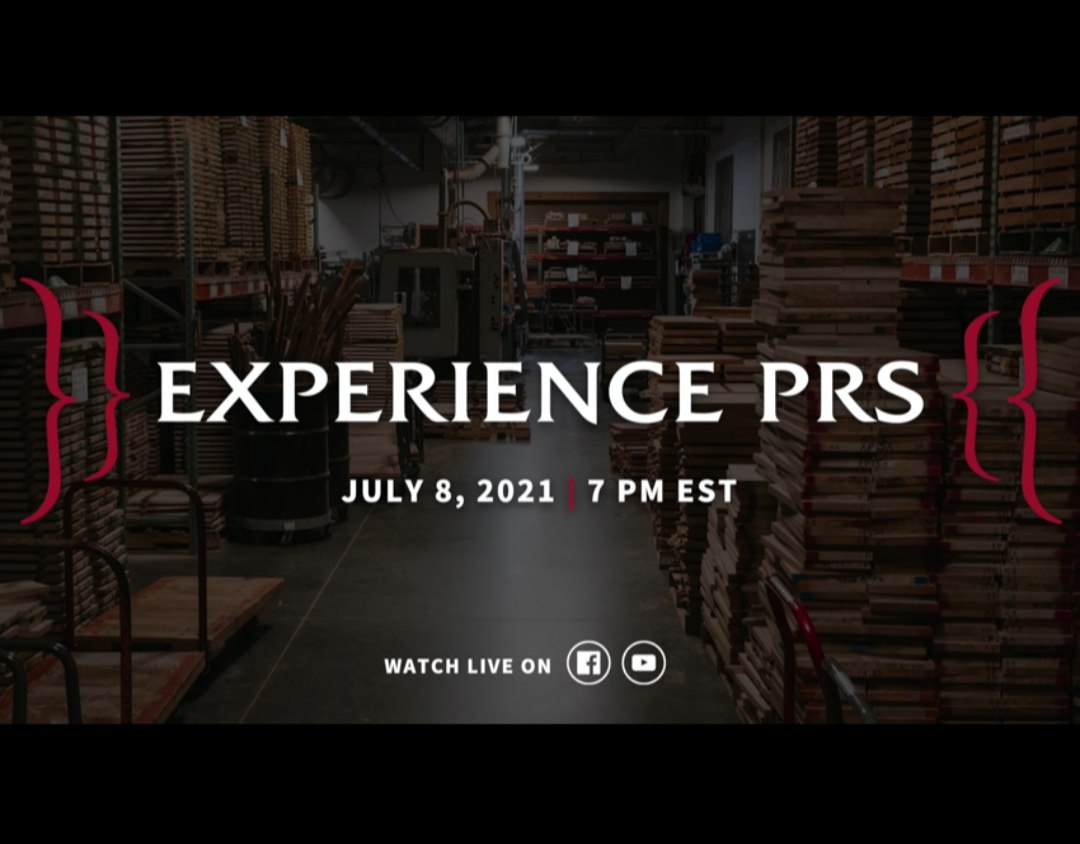 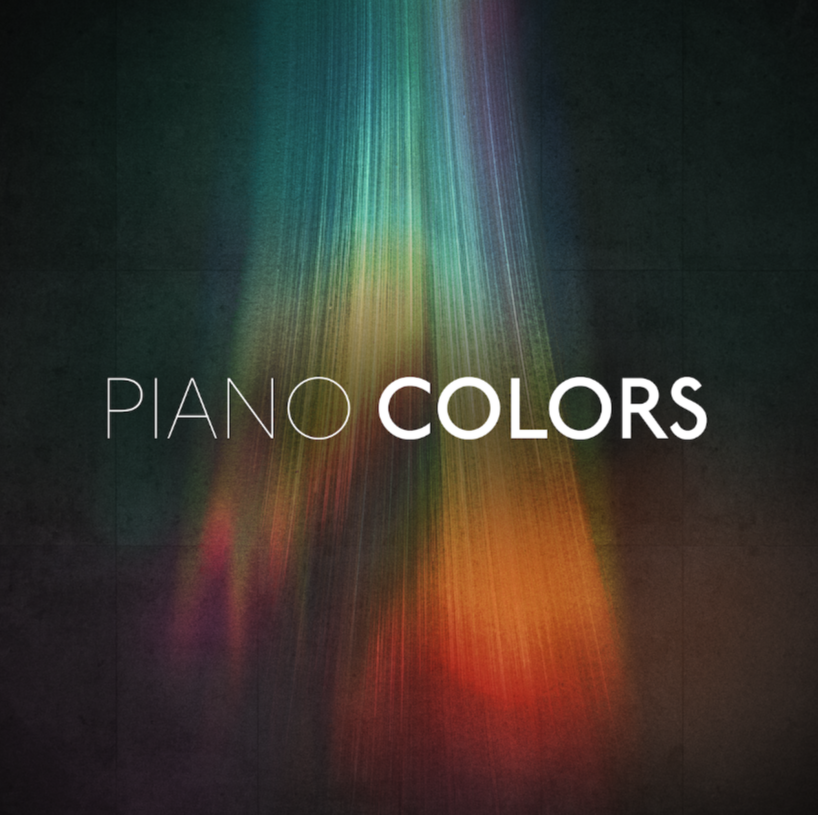