'Tom Petty – Every Album, Every Song' Available from Sonicbond Publishing

At the Hollywood Bowl, California, on 25 September 2017, the final song of the final concert of the Tom Petty & The Heartbreakers 40th Anniversary tour was, almost inevitably, ‘American Girl’, the classic from the bands 1976 debut album. Seven days later, Thomas Earl Petty was dead.

When Petty died, we lost one of the great singer‐songwriters of our era. His songs touch people of all ages and possess a timeless quality that will ensure they will live on for years to come. Petty’s music speaks of freedom and rebellion, of doing what you want to do, of not compromising your integrity, and, fundamentally, of speaking the truth. Tom Petty & The Heartbreakers evolved from being a fledgeling rock ’n’ roll band from Gainesville, Florida, into becoming an American music institution, being incorporated into the Hollywood Rock ’n’ Roll Hall Of Fame in March 2002. 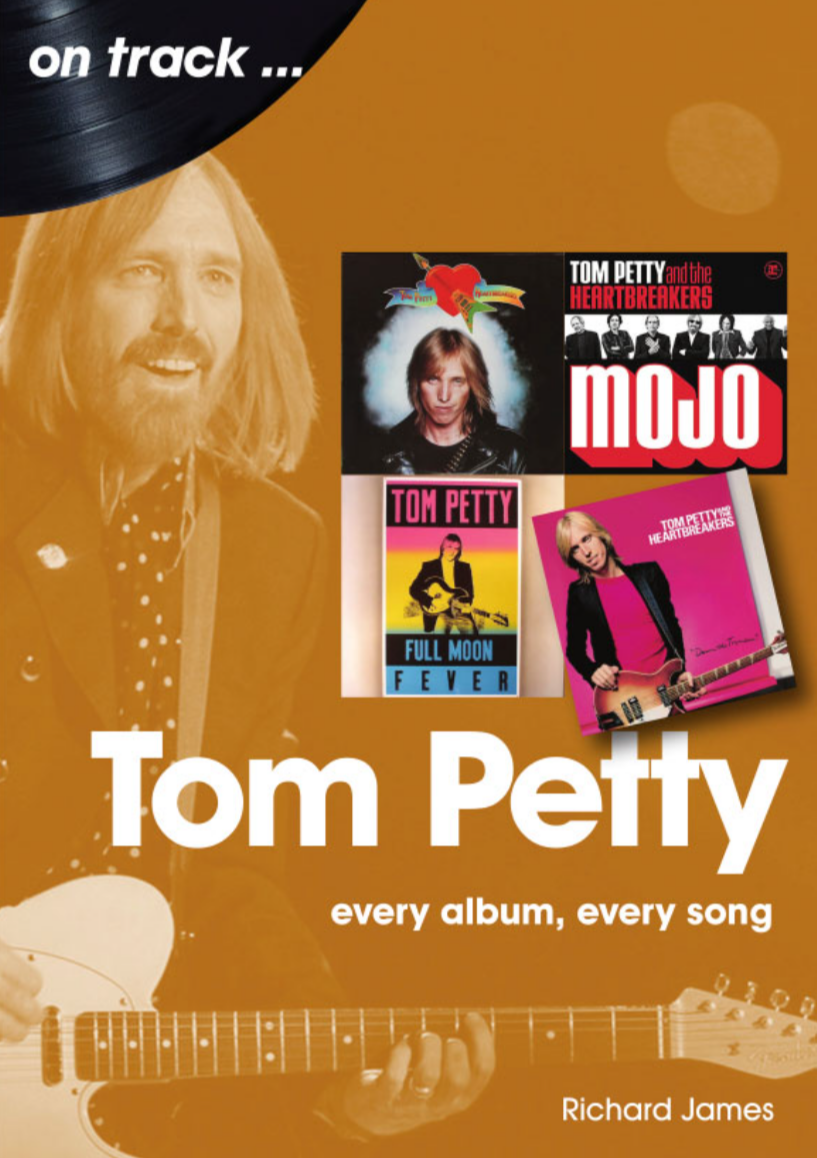 Most people have heard the big hits; ‘Freefallin’, ‘Refugee’, et al. But there is so much more to enjoy in Petty’s extensive back catalogue. This retrospective delves into every aspect of Petty’s 40‐year recording career to uncover the extraordinary consistency and quality of this much-missed musician.

Richard James immersed himself in music as soon as he got his first real six‐string at the age of 10. Previously chained to a desk for a living, he managed to escape and armed with a music degree from The Open University and a Licentiate Diploma in Classical Guitar from The Royal School Of Music, now roams the East Midlands as a freelance guitarist and music teacher. He lives with his wife in Leicestershire, UK, and when not involved with music he enjoys travel, playing chess badly, and inventing new ways to tease his cats. This is his second book, following UFO On Track Published in 2021. 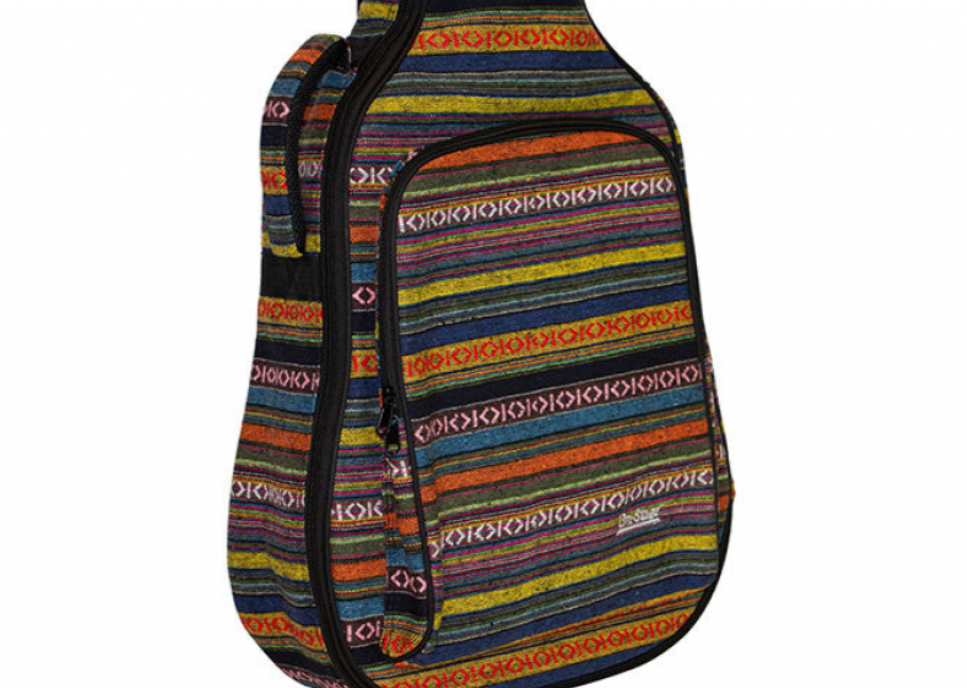 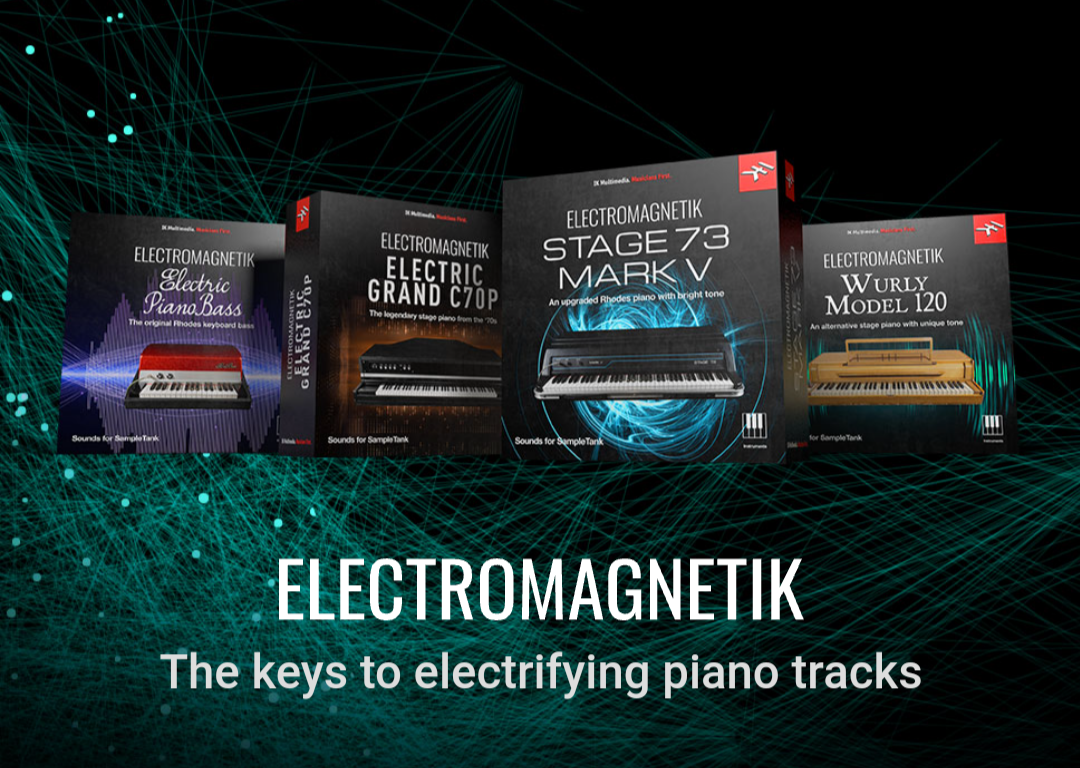