July 1, 2021 - IK Multimedia releases Electromagnetik, which brings together four new SampleTank sound libraries, each focusing on a very specific and rare electric piano. Though available separately, together these instruments offer significant savings and will provide the composer and musician with an inspiring collection of distinctive keyboard sounds from over 4.5 GB of sample content and 80 SampleTank 4 instrument presets.

The jewels of a private collection

Electromagnetik features four meticulously maintained instruments specifically chosen for their individuality and contrast from the personal collection of IK keyboard guru, Erik Norlander. Spanning four decades of electric stage piano history, the keys in this collection each offer their own distinct sound and vibe, which you won't find in any other SampleTank collection. What they share is the beauty of their design, one that uses electromagnetic pickups and the vibrations of hammers hitting metal strings, tines or reeds to deliver pleasing tones to the listener. 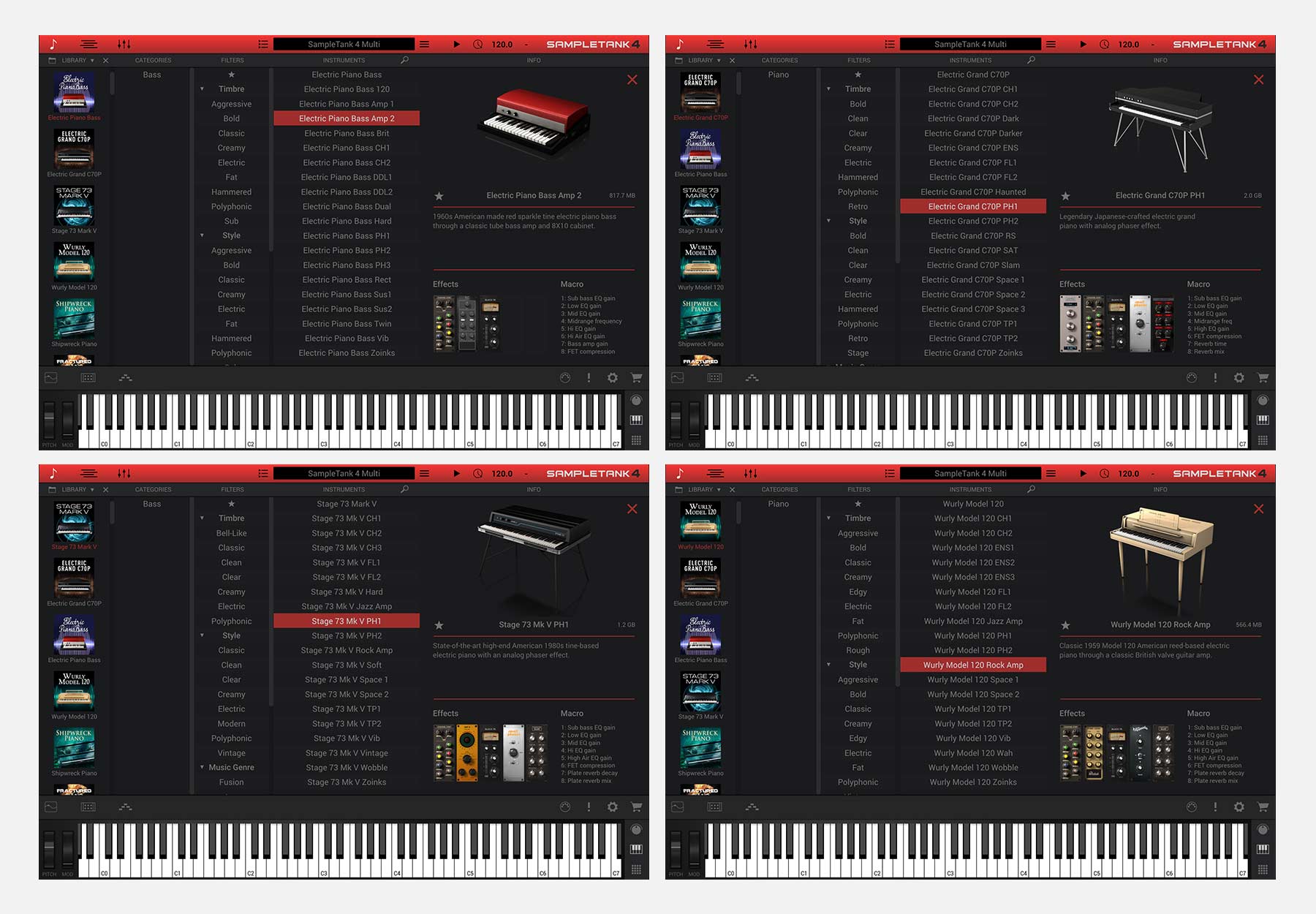 Electric Grand C70P is based on a Yamaha CP70B electric grand, which was developed in the '70s for stage pianists desiring the depth of expression of hammers hitting strings, but at volumes that could compete with the rest of any band. For Electromagnetik, IK sampled an immaculate example of a '70s Yamaha CP70B electric grand with eight real velocities across the keyboard. There are no loops, only full-length samples of a revered instrument in prime playing condition. 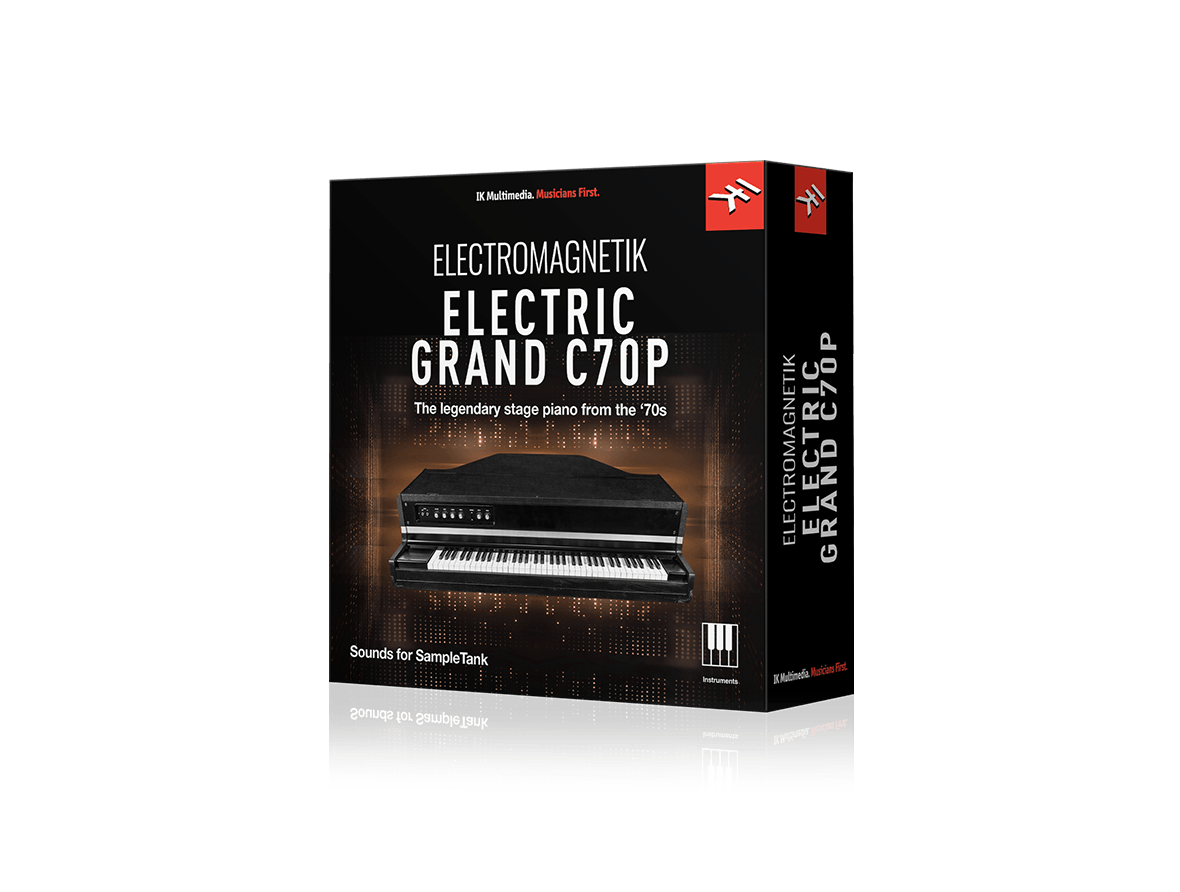 Stage 73 Mark V is a deep sampling of the Rhodes Mark V electric piano, the last "real Rhodes" model that was produced by Harold Rhodes in the mid-1980s. It's known for having the brightest and clearest tone of all the Rhodes models. For Stage 73 Mark V, IK's super deep multi-velocity sampling techniques were applied to a beautifully maintained original Rhodes Mark V to reproduce this highly regarded electric piano in all its sonic glory. 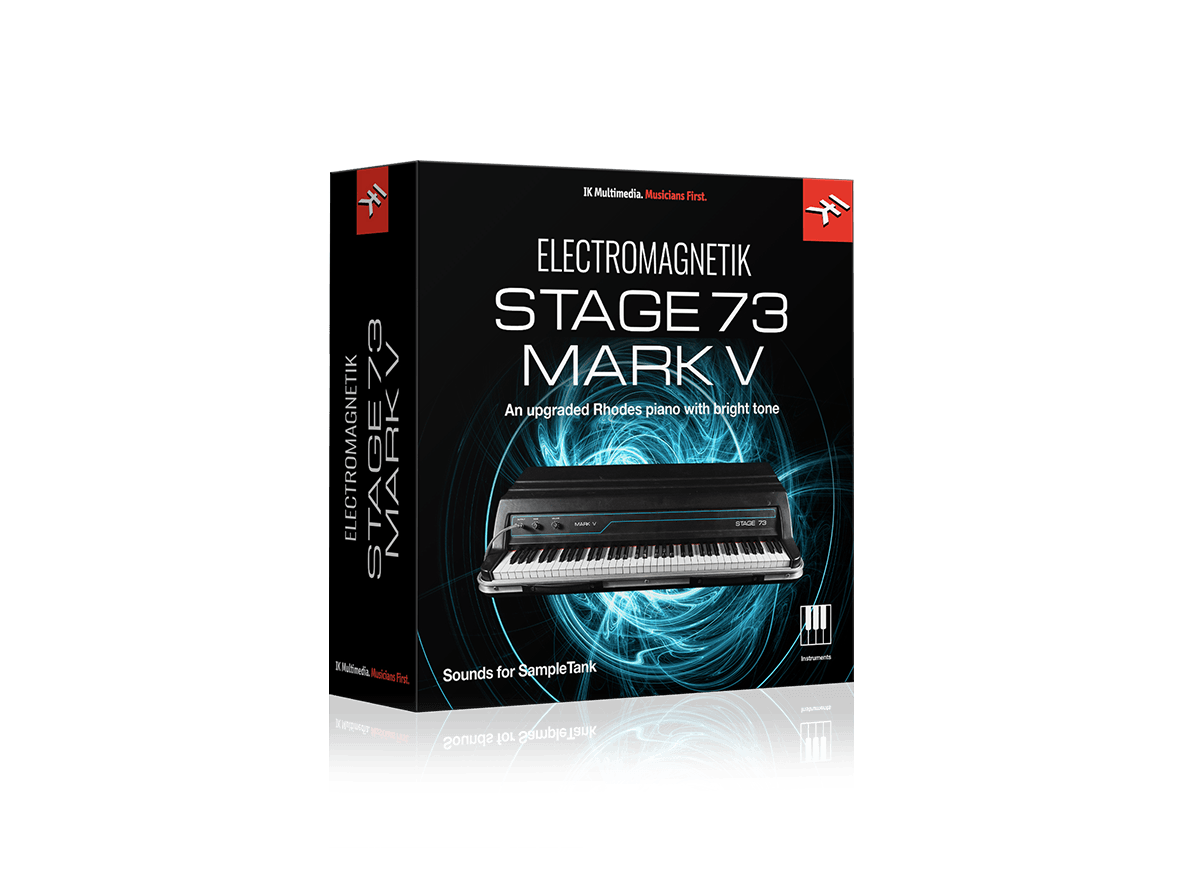 Electric Piano Bass is based on the Rhodes Piano Bass, which appeared in 1960 as a way for keyboard players to cover the bass part on a dedicated instrument, its 32 keys covering the most widely used range of a bass. The Piano Bass employed the same design as the Rhodes Piano, using hammers to strike metal tines. For Electric Piano Bass, the model is a stunning red sparkle edition, which IK captured to convey all its low-end mojo and responsiveness. 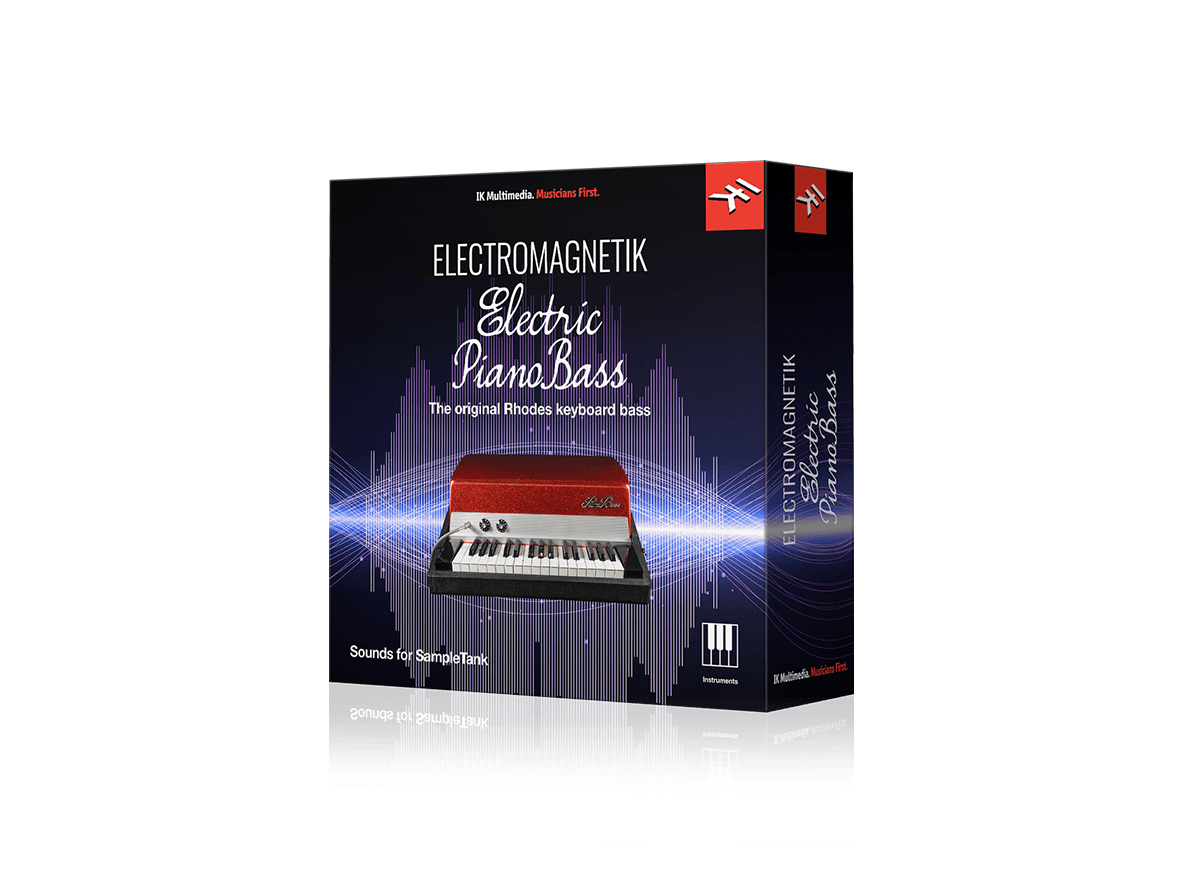 Wurly Model 120 is based on the Wurlitzer Model 120 portable electric piano from the 1950s, one of the earliest electric pianos to find its way into the pop music charts. Wurlitzer electric pianos use hammers striking a metal reed and electromagnetic pickups for their distinctive tone. For Wurly Model 120, IK chose a superbly maintained vintage specimen from 1959, full of mid-century modern style, which was sampled to fully achieve its warm analog tone and soulful dynamics. 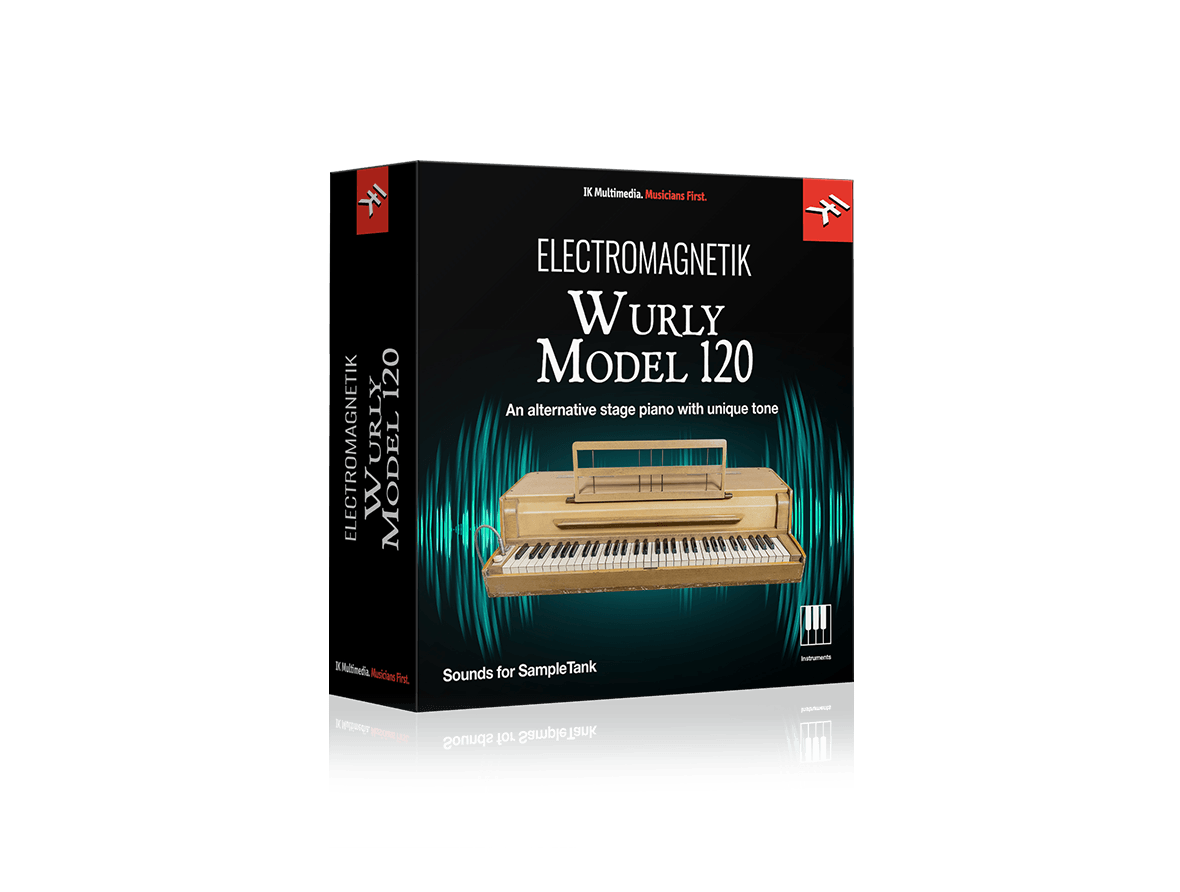 Generations on, these four instruments maintain their thrones as kings of tone for keyboard players. Users will find here the keys to electrifying piano tracks that are as pleasing today as they were decades ago.

Electromagnetik is currently available for purchase from the IK Multimedia online store and from IK authorized dealers worldwide for a limited-time introductory price of $/€99.99* (reg. $/€149.99). The four included individual libraries can be purchased separately for $/€49.99 each. 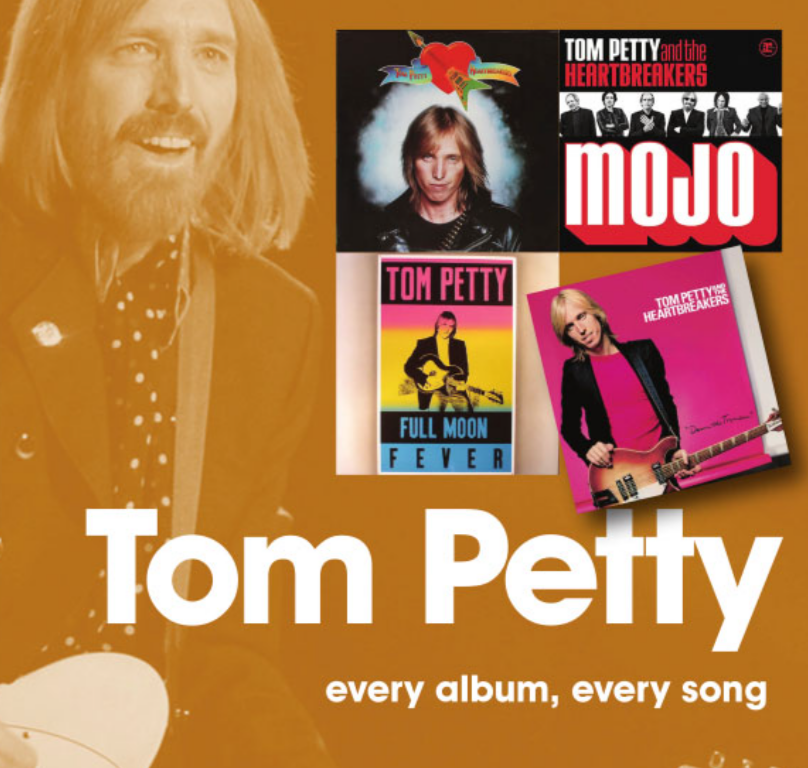 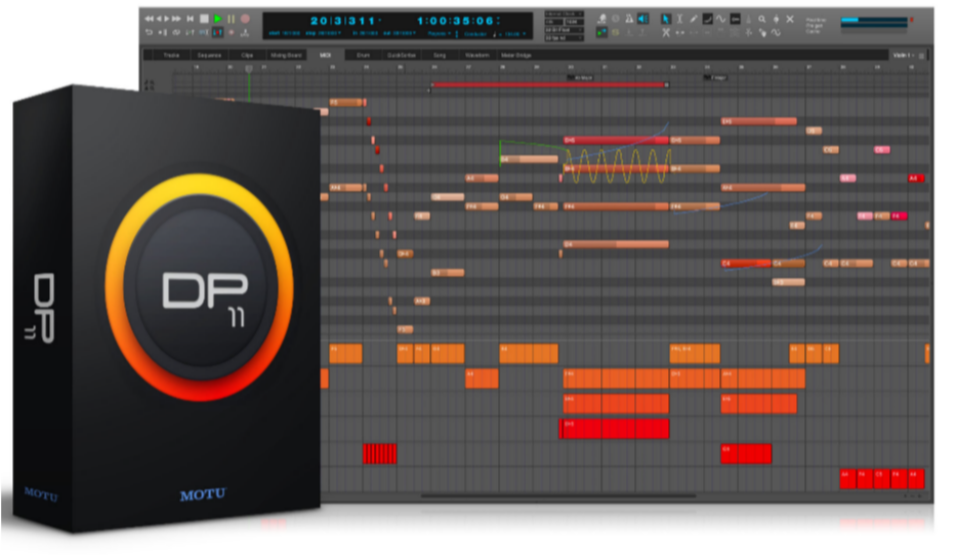