20th July 2021: Keyboard legend Tony Kaye announces the release of his debut solo album “End Of Innocence,” on 10th September 2021 on Spirit Of Unicorn Music (distributed via Cherry Red Records) to mark the 20th anniversary of 9/11.

Having retired from music in 1996, Kaye was moved, by the events of 11th September 2001, to commit his thoughts and feelings to a heartfelt personal musical interpretation.

“End Of Innocence” is a requiem for those who lost their lives and all those touched by the horrific events of 9/11. Primarily orchestral, “End Of Innocence” is a powerful and emotional suite that is both beautiful and sinister, reflecting the dark forces at work that day. It guides the listener through the day and touches on the response, to reach a hope that peace and calm may prevail.

As did many millions, Kaye watched the horrors of 9/11 unfold on his TV screen. “The next day I unpacked my keyboards for the first time in a long time,” Kaye recalls. “I didn’t know what I was going to do. It was one of those things that happened, inspiration on a musical level.”

The suite begins the night before 9/11 but, as Kaye’s wife Dani Torchia sings an innocent lullaby, menacing storms are gathering. The beautiful “9/11 Overture” was the first piece Kaye composed, the following day. “I had no recording equipment, just an 8-track cassette recorder and some of those recordings became what you hear now.”

Kaye continues to create vivid images of New York City life and a vibrancy around The World Trade Centre (285 Fulton Street) before the terror begins and captures the fears of those on the planes, “Flight 11” depicting the conversations stewardesses had with the tower. The track includes a powerful drum solo by Kaye’s friend Jay Schellen (CIRCA, YES) reflecting the struggles onboard.

Following the collapse of the towers, Dani Torchia sings her lament “Sweetest Dreams” and the album looks at the “Aftermath” and the “Heroes” before focusing on the response. “I wanted it, musically, to be about that day,” Kaye says, “but I felt compelled to extend it to deal with the repercussions of what happened. Musically, it was quite challenging to do the battle scene and then the 'Hope And Triumph,' a patriotic anthem and the consequences of war. 'Ground Zero' is the hope for the future, the rebuilding.” 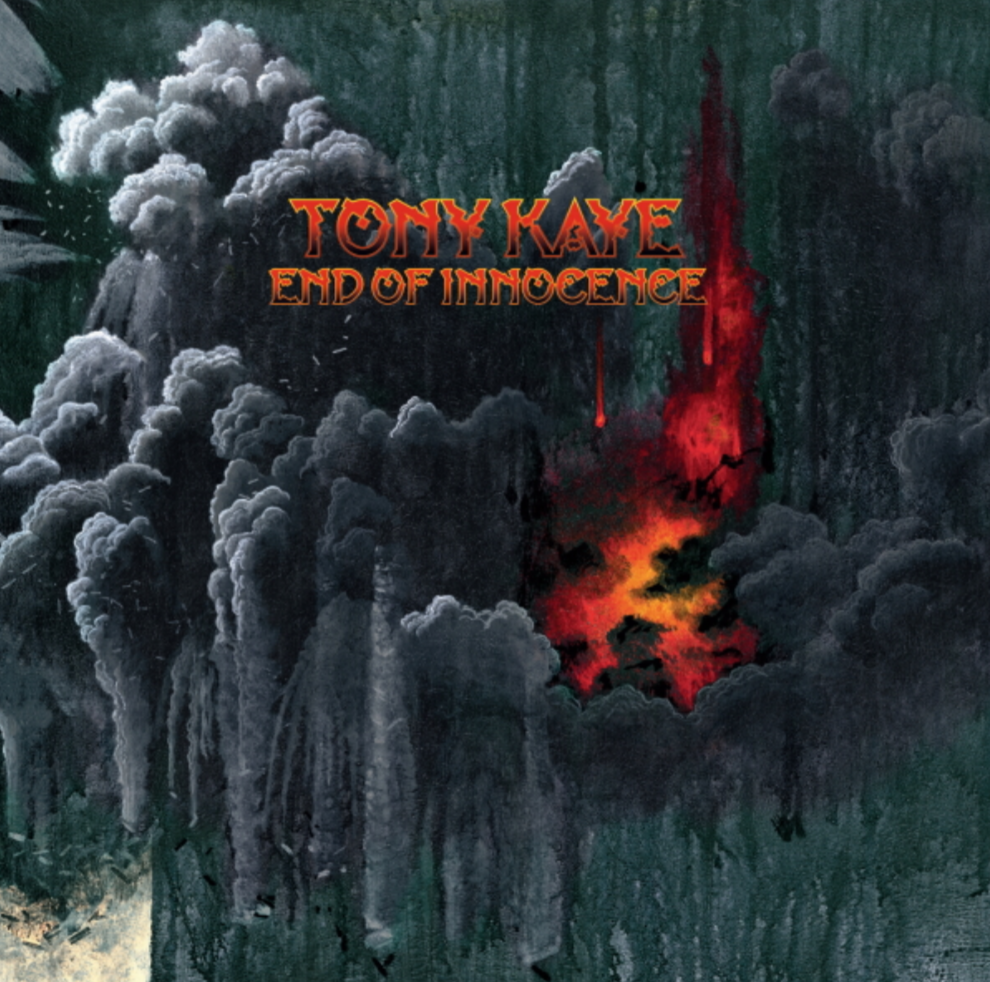 The artwork for the album has been created by Roger Dean, known for his work with YES and ASIA, powerful imagery reflecting the journey the music takes.

All tracks composed by Tony Kaye except “Sweetest Dreams” by Dani Torchia.

Tony Kaye, Spirit of Unicorn Music and Cherry Red Records are donating 10% of all profits from “End of Innocence” to https://www.garysinisefoundation.org/

The charity supports veterans, defenders and first responders in times of hardship. 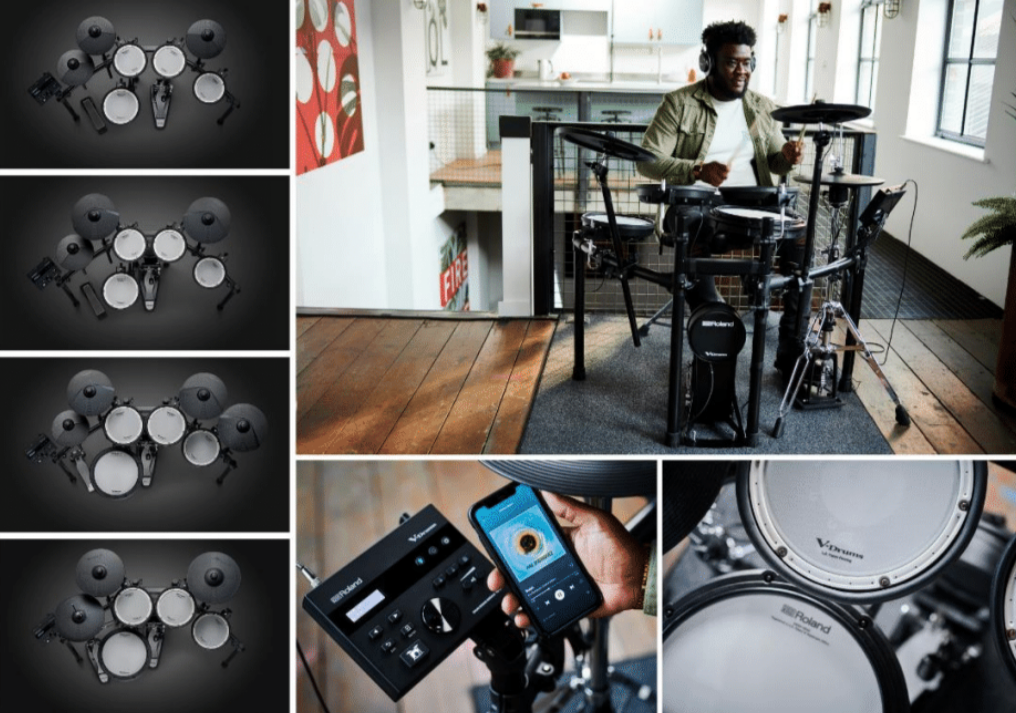 Four Affordable V-Drums Kits Based Around the ... 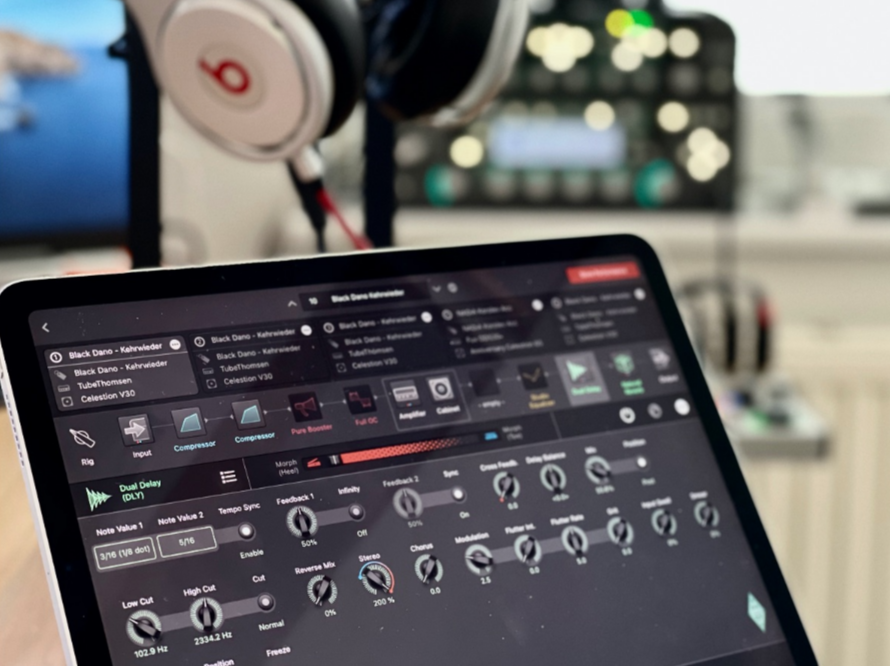