Drummer extraordinaire, composer and producer Carmine Appice has joined forces with multi-instrumentalist and rising studio star Fernando Perdomo to form The Appice Perdomo Project, whose debut album ENERGY OVERLOAD will be released September 24, 2021. The first single, “Rocket To The Sun,” dropped this week on August 31st.

“I had a ball writing and recording with Fernando,” says Carmine Appice. “What a great talent he is. He is awesome on every level; as are the songs on Energy Overload! Adds co-musician Fernando Perdomo: “Carmine and I were introduced to each other roughly one year ago by Tom Dowd’s daughter Dana. We instantly hit it off musically, sending files to each other and co-writing. Within the first six months, we had more than an albums worth of material written, arranged and recorded. We had a blast making the music on Energy Overload. It is our hope that the energy that was created for this record is contagious to those that listen to it.” 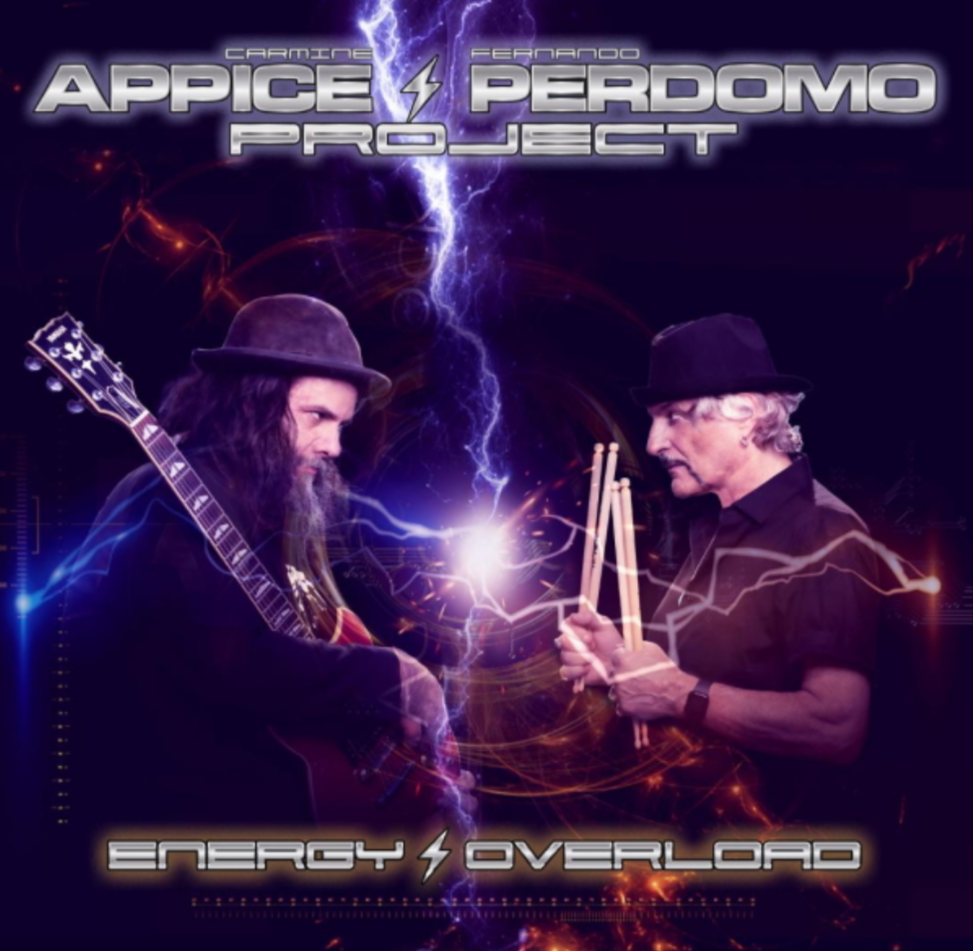 Carmine Appice is best known for co-founding Vanilla Fudge, Cactus and King Kobra. As a drummer and composer, he has worked extensively with Ozzy Osbourne, Rod Stewart and Ted Nugent, and remains on Rolling Stone Magazine’s 100 Greatest Drummers of All-Time list. Fernando Perdomo, the son of Cuban immigrants, quickly launched a successful career as a multi-instrumentalist, producer, and session musician upon moving to Los Angeles in 2012. He was recently featured in the film ECHO IN THE CANYON, where he recorded and performed with Eric Clapton, Brian Wilson, Jakob Dylan and many others.

To purchase the single “Rocket To The Sun”: https://orcd.co/appice_perdomo_rocket_to_the_sun 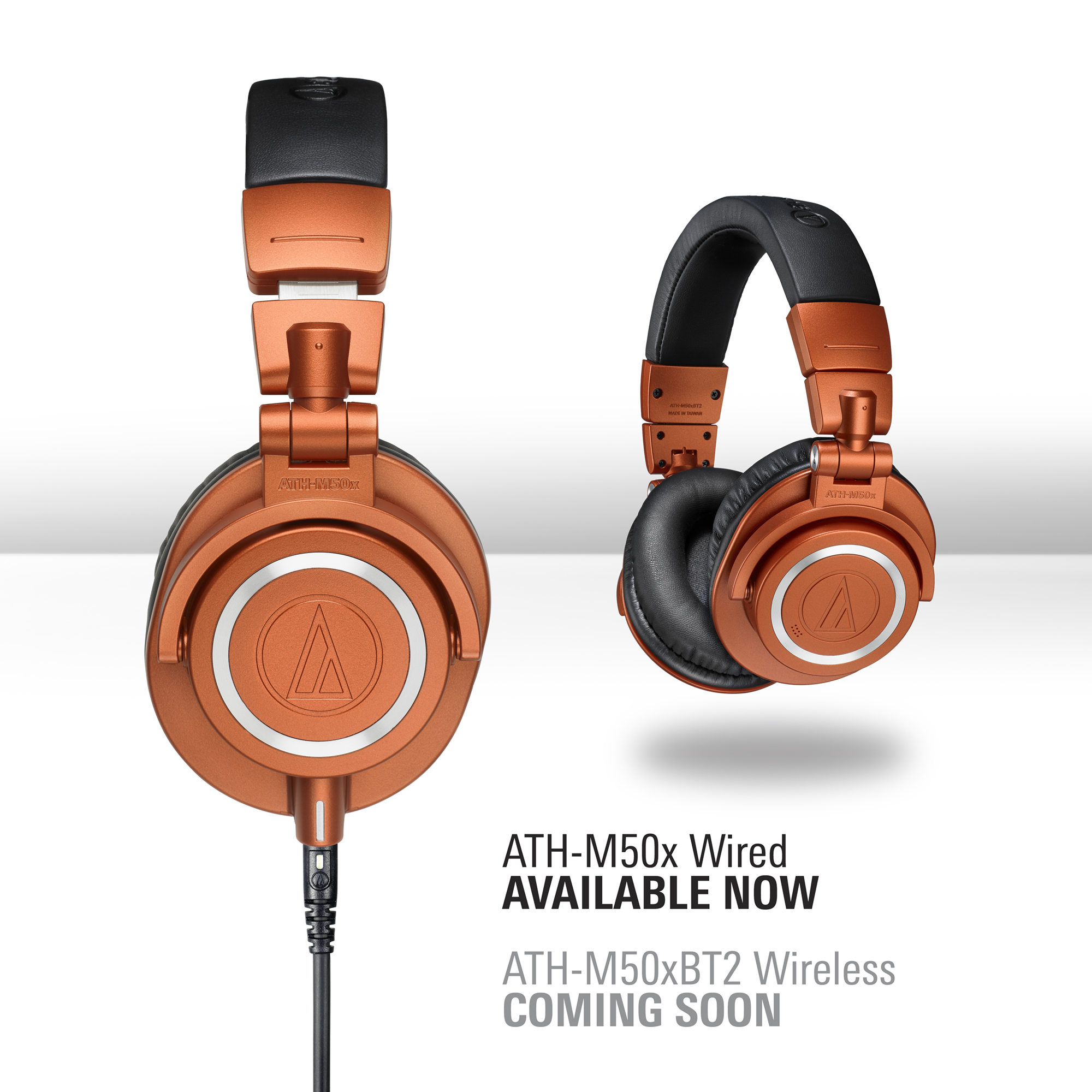 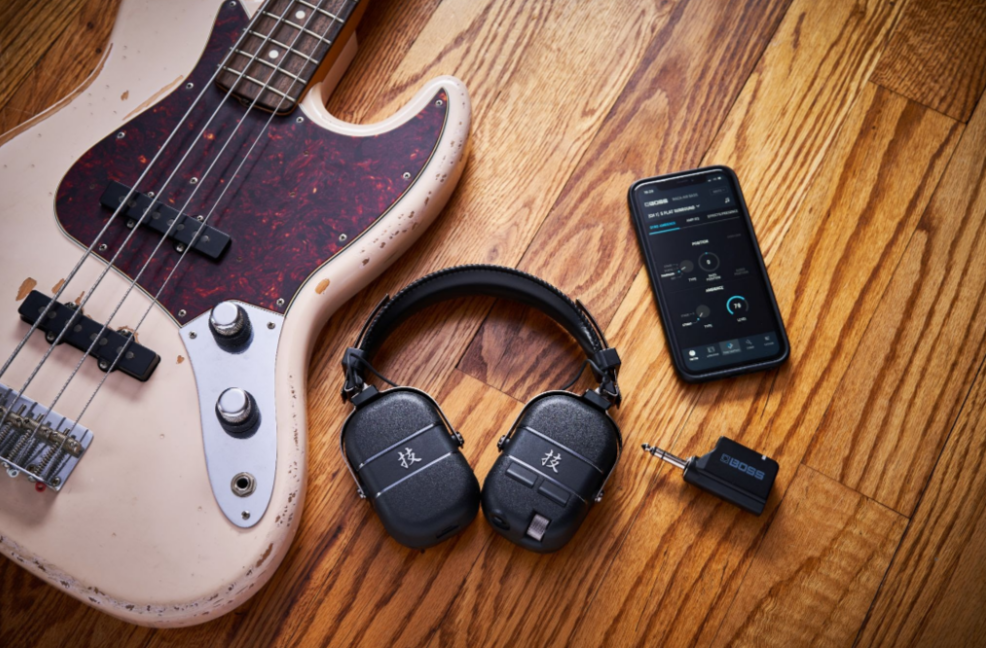