Led Zeppelin – On Track: Every Album, Every Song (Sonicbond Publishing)

Think about Led Zeppelin and the image coming to mind would be of the band straddling the world as the archetypal "rock gods", defining the 1970s like no other artist did. Dig deeper though, and there's a lot more to Zeppelin than hard rock and bluster, with folk and blues strongly threading through their catalogue from the very beginning. This book digs into every Led Zeppelin track recorded during their decade‐long existence before John Bonham's death brought down the curtain, by way of facts, anecdotes, analysis and a small dose of humour here and there.

From the likes of ‘Kashmir’, ‘Stairway To Heaven’ and ‘Whole Lotta Love’ and their ilk, which have entered the public consciousness, down to the deeper cuts which only the fans will know, this book covers them all, while also taking a look into the stories behind the often ground breaking cover art, and the way the albums came to be recorded. 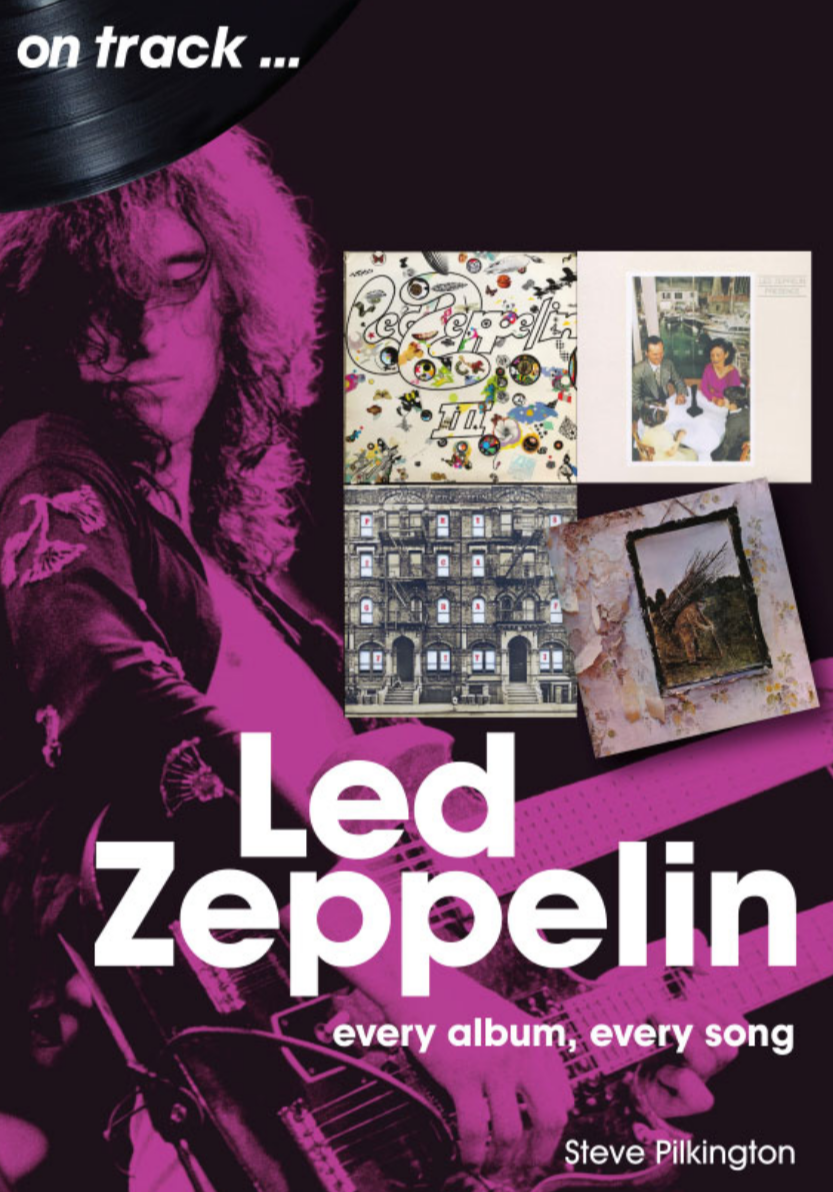 Celebrating the triumphs and the arguable lower points, this is and alternative history of the band, told via the most important element – the music itself – which has influenced so many down the years. The history of led Zeppelin is a wild ride. This book shows you why.

About The Writer
Steve Pilkington is a music journalist, editor and broadcaster. He was Editor in Chief for the Classic Rock Society Magazine Rock Society and is now coadministrator of the rock website Velvet Thunder as well as presenting a weekly internet radio show called A Saucerful Of Prog. Before taking on this work full‐time, he spent years writing for fanzines and an Internet music review site on a part‐time basis. He has recently published books on Deep Purple and Rainbow, The Rolling Stones and Iron Maiden, all for Sonicbond, and has also written the official biography of legendary guitarist Gordon Giltrap. He lives in Wigan, Lancashire, UK. 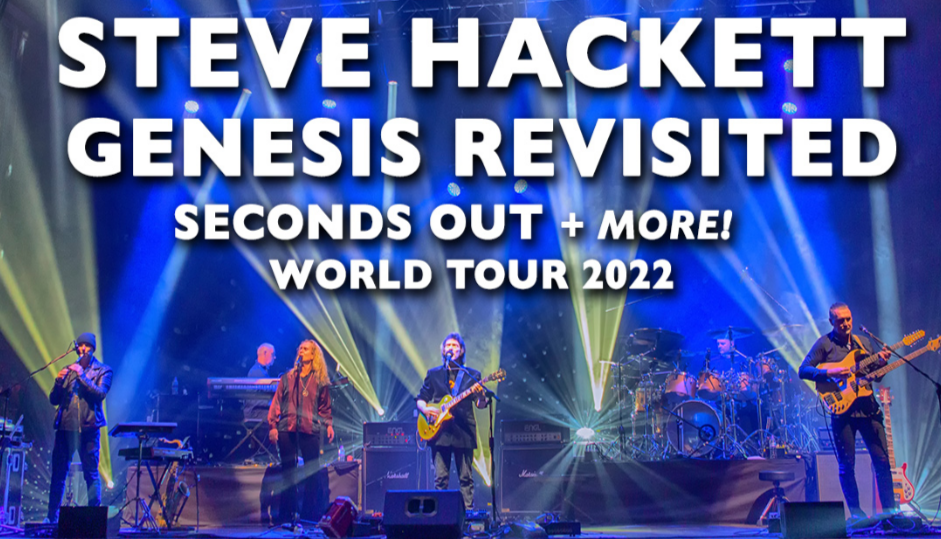 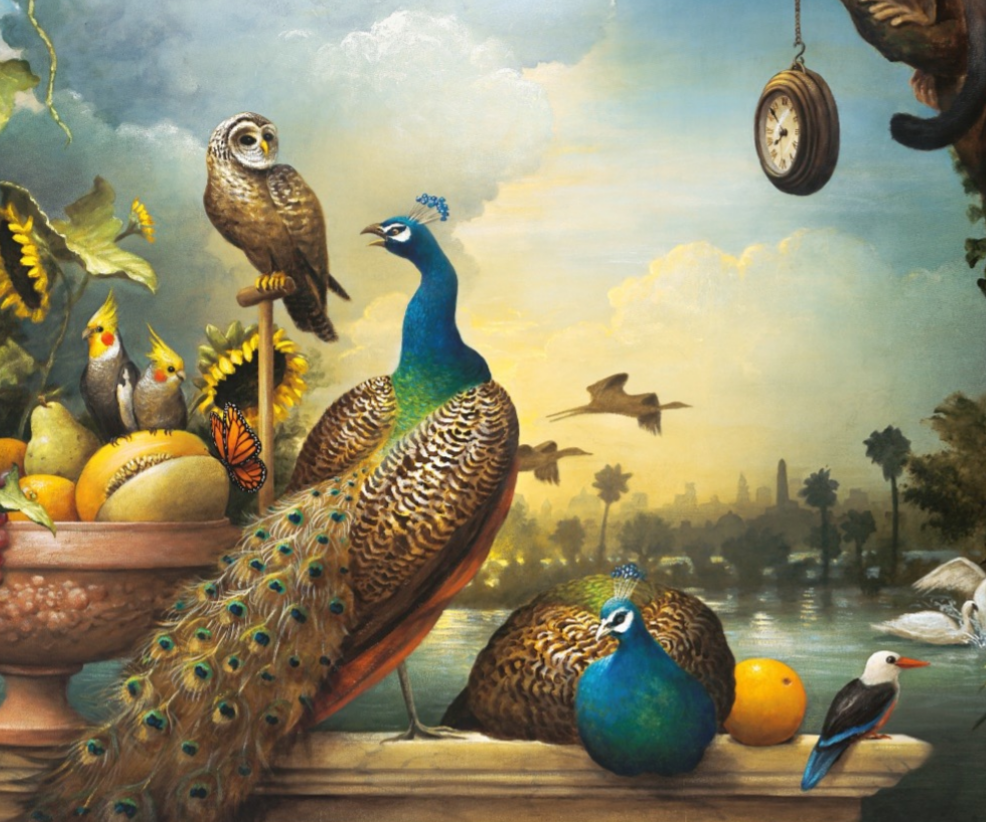