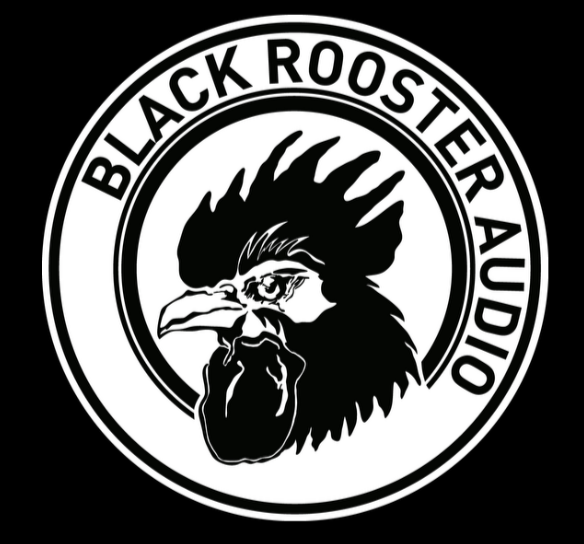 RO-SPR readily acts as the ultimate customisable spring reverb, thanks to its SPRING TYPE total of six selections sitting creatively alongside LOW, MID, and HIGH EQ settings, as well as SPRING LENGTH and SPRING MODE controls. Appreciating all the plug-in provides presupposes, arguably, an appreciation of the sonic revolution that ultimately led to its development, so step back, briefly, in time — to 1939, in fact — to take in some helpful history. Here American engineer and inventor Laurens Hammond — famed for his namesake Hammond organ and also the Novachord, the world’s first plausible polyphonic ‘synthesizer’ — applied for the first patent of an innovative, synthetic reverberation unit that was about to revolutionise the sound of recorded music, with a simple transducer at one end of a metal spring and a pickup at the other. As a true history-in-the-making measure, his idea of a mechanical, spring- based hall processor was refined further, finding its way into those legendary Hammond organs from 1960 onwards and also into standalone hardware units like the Accutronics Type 4 spring reverb. Furthermore, fellow American inventor Leo Fender effectively took the concept to the musical masses with his namesake Fender Vibroverb, a 40-watt combo guitar amplifier originally manufactured in 1963 and 1964 as the first Fender amplifier to incorporate onboard reverb, subsequently becoming a standard feature on many high-end Fender tube amps during the Sixties and Seventies.

Saying that, spring reverb is, indeed, one of the most used hardware reverbs in studio history, but unlike bulky plate reverbs that could easily cost thousands of dollars and weigh in at several-hundred pounds each, most spring reverbs are more space- and cost-efficient. Sound-wise, spring reverbs are often described as being ‘bouncy’ or ‘ringy’ as a result of their mechanical layout, which tends to be low-end heavy. Though the audio spectrum used to be corrected by an EQ to maintain a natural room feel, many mix engineers took advantage of that exact low-end boost to add weight to their guitar, vocal, or synth tone. This sound design trick, together with the renowned characteristics of a spring, can be heard across many hit records — ranging from The Doors to Queens Of The Stone Age.

As such, the RO-SPR plug-in puts the still-sought-after sound of the past into the present with its inordinately individualistic collection of classic spring types, while also adding modern-day features to tailor each section precisely to an individual’s needs. Needless to say, there are many notable features well worth highlighting here: six singular spring types — A through to F — have been faithfully modelled after their hardware counterparts, covering four decades of sound experiments, innovation, and heavy-duty studio usage; a versatile signal routing system allows for MONO and STEREO processing, as well as an M2S mode that creates width from mono/stereo sources — STEREO sends the left/right signal to independent springs, whereas M2S sends the mono signal to non-identical springs to create bespoke width; three-band — LOW, MID, and HIGH — EQ further tames the very specific spectral behaviour of the spring since springs tend to be naturally low-end heavy, with less mids or high end; adjustable gain-staging gives users the ability to control the pre-processing input gain level, as well as the post-processing output gain level — Black Rooster Audio has helpfully separated the stereo channels to fine-tune the amplitude for the natural stereo image of multiple springs that can vary based on the spring material and the signal’s frequency spectrum; DSP (Digital Signal Processing) operations are pipelined using the SSE2 (Streaming SIMD Extensions 2) instruction set to ensure high- performance operation, despite the RO-SPR plug-in’s very complex computations; and a user interface that supports high pixel density on both macOS and Windows systems provides the most enjoyable user experience on high DPI (Dots Per Inch) displays. 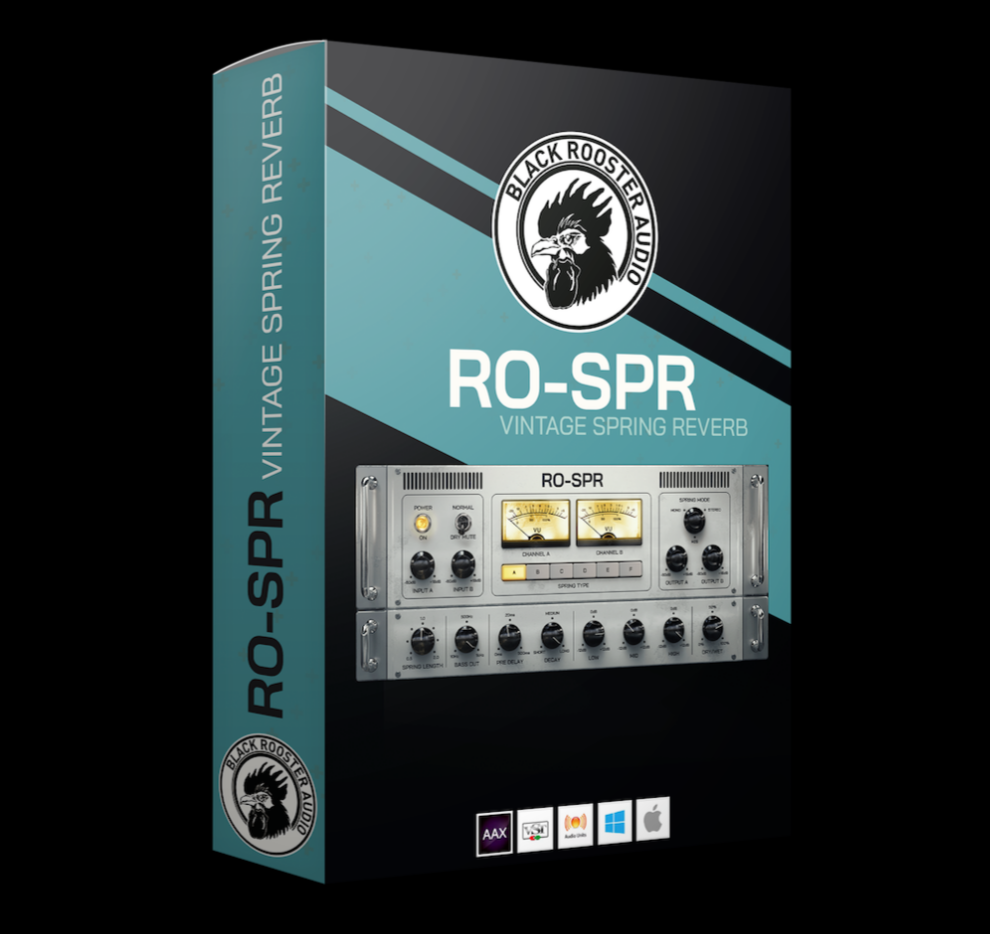 Thanks to the character-filled vintage reverb plug-in that is RO-SPR, it is now possible to effectively own multiple units in one. On the face of it, then, not only does it capture the sound of multiple sought-after hardware classics, but it also allows anyone to create their own sound — springy surf-style guitars to psychedelic vocals, and much more besides — and breathe new life into their digital recordings with all of the magic of analogue processing and none of the hassle of owning hardware gear. Getting hold of RO-SPR allows anyone to assuredly add that vintage spring sound to guitar, bass, vocal, drum, brass, or synth tracks — or even try it out on any bus or mix channel — to fashion familiar, yet mysteriously mechanical roomy reverb results that they are simply sure to treasure!

Pricing and Availability:
RO-SPR is available to purchase for a time-limited introductory promo price of only $59.00 USD — rising thereafter to its regular price of $129.00 USD — as 64-bit AAX-, AU-, and VST-compatible plug-ins for macOS (10.9 or later) and AAX- and VST-compatible plug-ins for Windows (7 or later) directly from Black Rooster Audio via its dedicated webpage, which also includes in-depth information, including must-see — and hear — video-supplemented sound samples, here: https://blackroosteraudio.com/en/products/ro-spr

14-day, fully-functional trial versions of all Black Rooster Audio plug-ins — including OmniTec-67A — are available by signing up for an account here: https://blackroosteraudio.com/en/myaccount/licensemanager (The new License Manager uses a simple serial number-based activation system.) 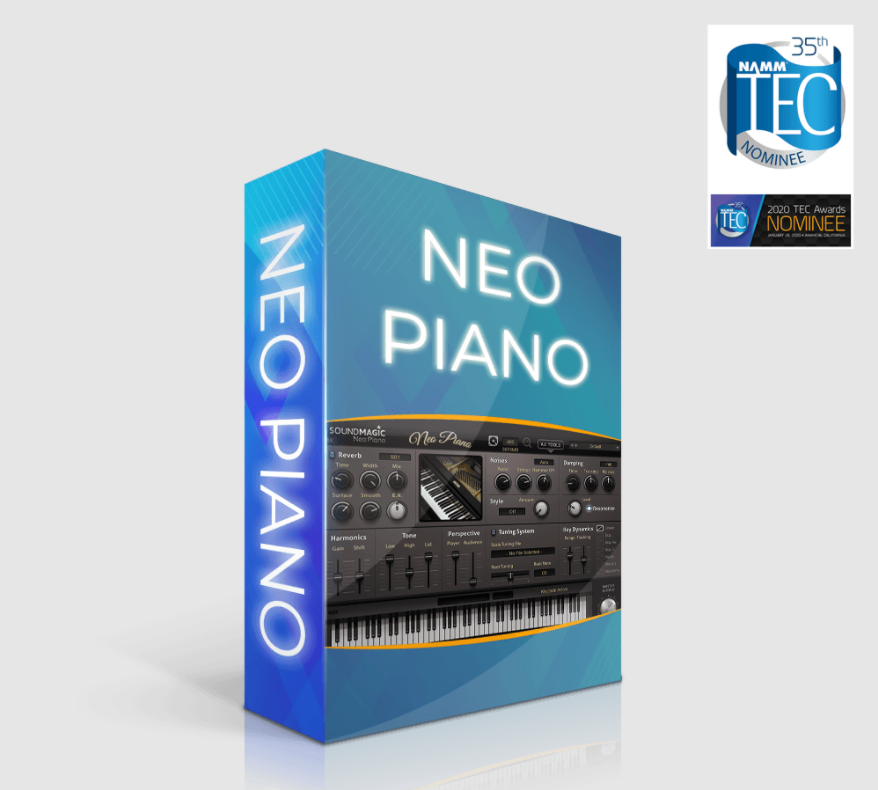 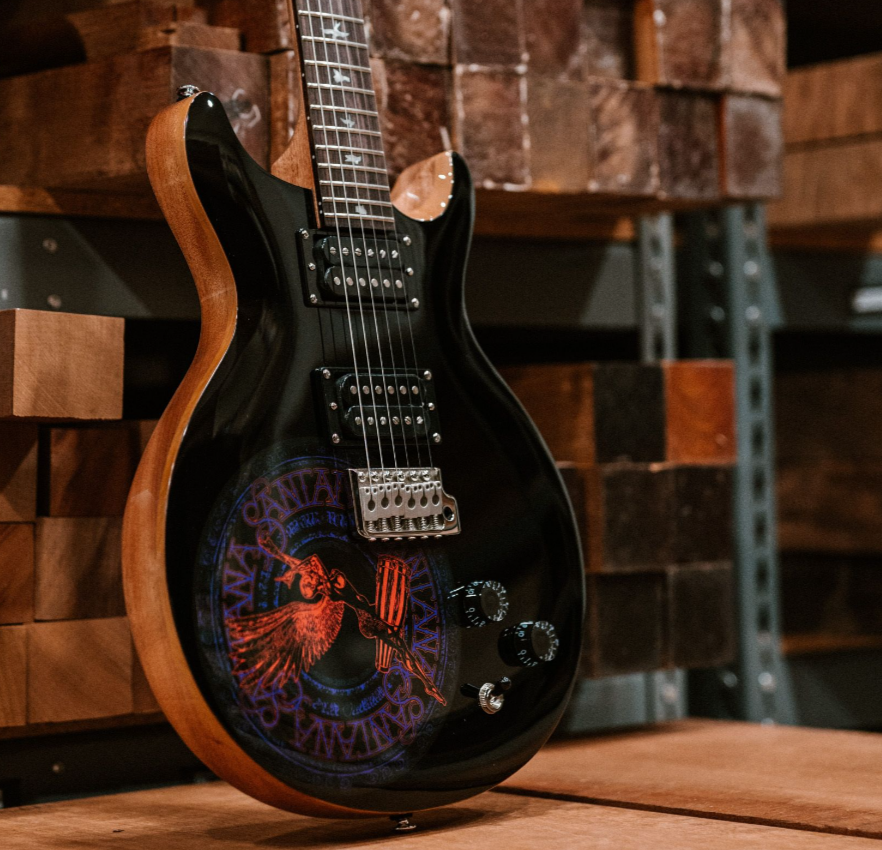