Drummer Oliver Zisko has release three new music videos for his anticipated upcoming album Global Warming. The album is set for release in 2022, and contains 73 minutes of music, of which Zisko says it may as well be considered a "double album".

"I basically wanted to build up the album from non-progressive musical rhythms" says Zisko. "The rhythmic ideas of the song “Travelin” are inspired by e.g. Jojo Mayer and Steve Smith. Then I got the solo tracks from Derek Sherinian and changed the song a bit. Derek is an iconic figure. He plays in his own style in the song, like in Dream Theater, Sons of Apollo, Planet X etc. Further guests of the “Travelin” clip were a great bassist talent, one of my favorite players, Anthony Crawford, and my friend, Marius Pop on guitar, who is one of the European fusion guitarist talents of our times. These two guys were also guest musicians on the previous “Ghost Notes” video. Marius was a great help in shaping the final form of the song and he volunteered to take on the sound engineering tasks too. He made the mix with Mark Mihele at Rootz Music Studio, Romania."

"When recording the drums, I wanted to do it in the same way, as on the other tracks on the album: one take. Without editing / quantizing during the mixing. Videos and audio were taken at the same time. We recorded additional songs on the same day as “Travelin”. We started with this one and went to the next song after the first take, so recording the drums of this song was completed in about 10 minutes. A drum playthrough was also made where I used the take of the moving camera."

"Travelin'" is just one of three new music videos Zisko has released for Global Warming, with a grand total of seven anticipated before the album's release! Of the 12+ tracks on the new release, 'Plastic' is another to receive the music video treatment.

Zisko comments on the new track: "The guest musician of “Plastic” is another of my favorite keyboard players, Zsolt Kaltenecker (from Special Providence band). It is a great pleasure for me that he is also contributing on the record.  The song “Plastic” was programmed by Ádám Miski, packed with insane rhythmic noises - which I like."

With names like Derek Shernian and Zsolt Kaltenecker appearing on the album, the slew of various guests Zisko has invited to join him on this new record capture precisely how he wanted each track to sound. Another one of his latest tracks to also get its own video, "The Origin", features two more guest musicians.

"I invited further two of my favorites in “The Origin” song. Péter Papesch plays the bass and Mike Gotthard is the guitarist. They both really caught the atmosphere that matches this track. The sound engineer for “Plastic” and “The Origin” was Viktor “Max” Scheer. Sorry for the crazy synth melodies; this had to sound loud!

I have the raw materials for 4 more video clips that we will be working on soon. These will be scheduled shortly before the album release." 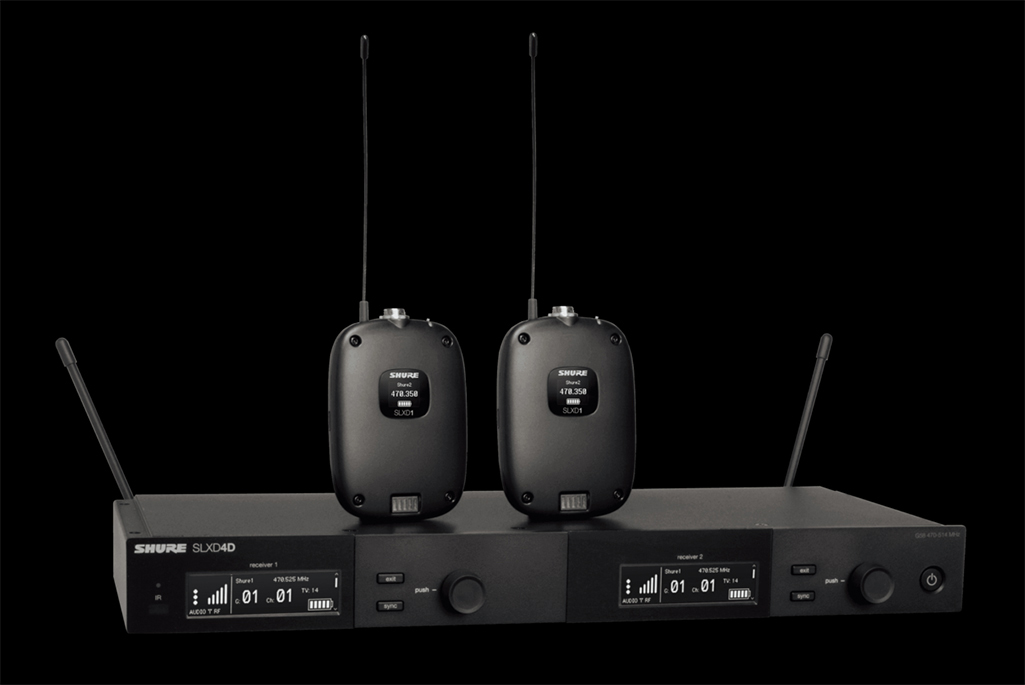 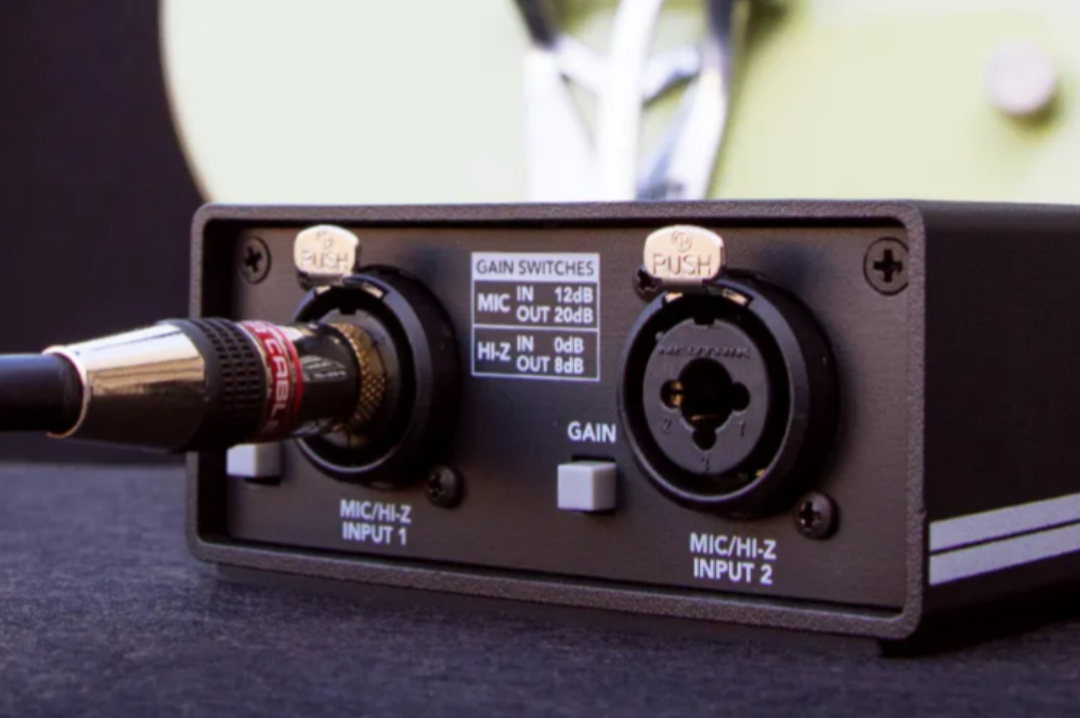