March 18, 2022…mark the date! That’s when the new album, BIGFOOT TV, by TNT guitarist Ronni Le Tekrø is set to be released on TBC Records! Fans can pre-order below.

BIGFOOT TV is Le Tekrø’s first solo album in six years, and old and new fans are in for a treat. Together with his band--Markus O. Klyve (keyboards), Henrik Fossum (drums, percussion), Ove Husemoen (bass), Jon Johannessen - guitar), Leif Knashaug (vocals)—the new music sounds inspired and vibrant. Le Tekrø’s guitar virtuosity is a red thread through the entire album that’s filled with references to everything from TNT to Thin Lizzy, Beatles, David Bowie and his own progressive rock albums. 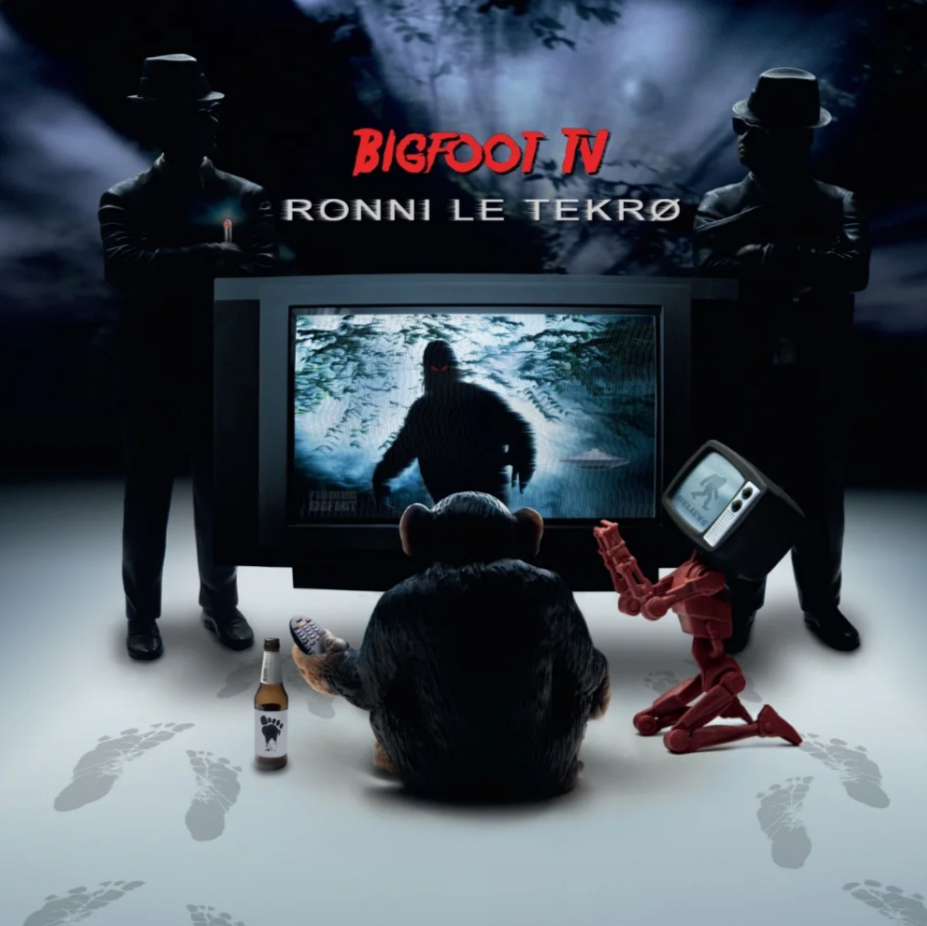 As Ronni Le Tekrø explains, BIGFOOT TV is a musical journey portraying my inner thoughts regarding life as it stands, and strange things that has happened to me through the years. It’s a metaphor for useless consumption of TV series like Treasure on Oak Island,Expedition Unknown, Hunting Bigfoot, etc. Mysteries that will never be solved or have a conclusion. So has my life been too, so I told my personal stories and created my own BIGFOOT TV channel with this album. It’s broadcasting that Music is an Instrument to create World Harmony while we search for answers.”

About “Life on Long Island,” Le Tekrø explains, “The summer of ‘84 I arrived the USA for the first time. It had a different scent than Europe, a different shade in the horizon. I loved it once I stepped out of the plane. Fingers (DJ) from WBAB was the first person I shook hands with on U.S. soil. TNT got signed to an international deal with Universal two weeks later. I was young and insecure, but with big dreams. TNT toured that year with The Rods and Kick Axe. The following year I moved in at Bob Icon’s place with his mother Mary (my American mother…I miss her), living there instead of spending time in hotels. They opened up their hearts for me and gave me a true understanding of American life. After that, Long Island was the base for TNT’s career. I miss the island so much and hope I can return someday.”

The lyrics on BIGFOOT TV reflect on his own life and values, and musically it is about further developing the progressive rock from the solo albums MEIN AMPF and MEIN AMPF II. Guests on the album include Rodmar Johansen (lead vocals on “Not Today”), Bjørn Kristiansen (guitar solo on “New Day In The Morning”), and Tim Scott McConnell (backing vocal on “Life on Long Island”).

Originally hailing from Norway, Ronni Le Tekrø is considered one of the world's most influential metal guitarists, first and foremost with his band, TNT, but also in collaboration with jazz guitarist Terje Rypdal and as a diligently used studio musician. He has sold over four million albums with TNT, and he was named one of the world's 25 best guitarists in its genre in 2009 by Guitar World magazine. It’s claimed that Le Tekrø invented the "Machine Gun Style" of guitar playing. George Lynch of Dokken declares that his solo for TNT’s 1989 song, "Caught Between The Tigers," is "a real face-melter. It's spine-tingling.”

Le Tekrø's main guitar live is the so-called “Holocaster.” Originally a light pink ESP guitar from the early ‘80s, the head is signed by close friend Brian Robertso, formerly from Thin Lizzy and Motörhead. Also known for pioneering the use of the Quarter Stepper guitar, which has twice as many frets as a normal guitar, spread throughout the neck with quarter-tone intervals. This guitar was invented by Bernie Hamburger of Hamburguitar and Le Tekrø himself. 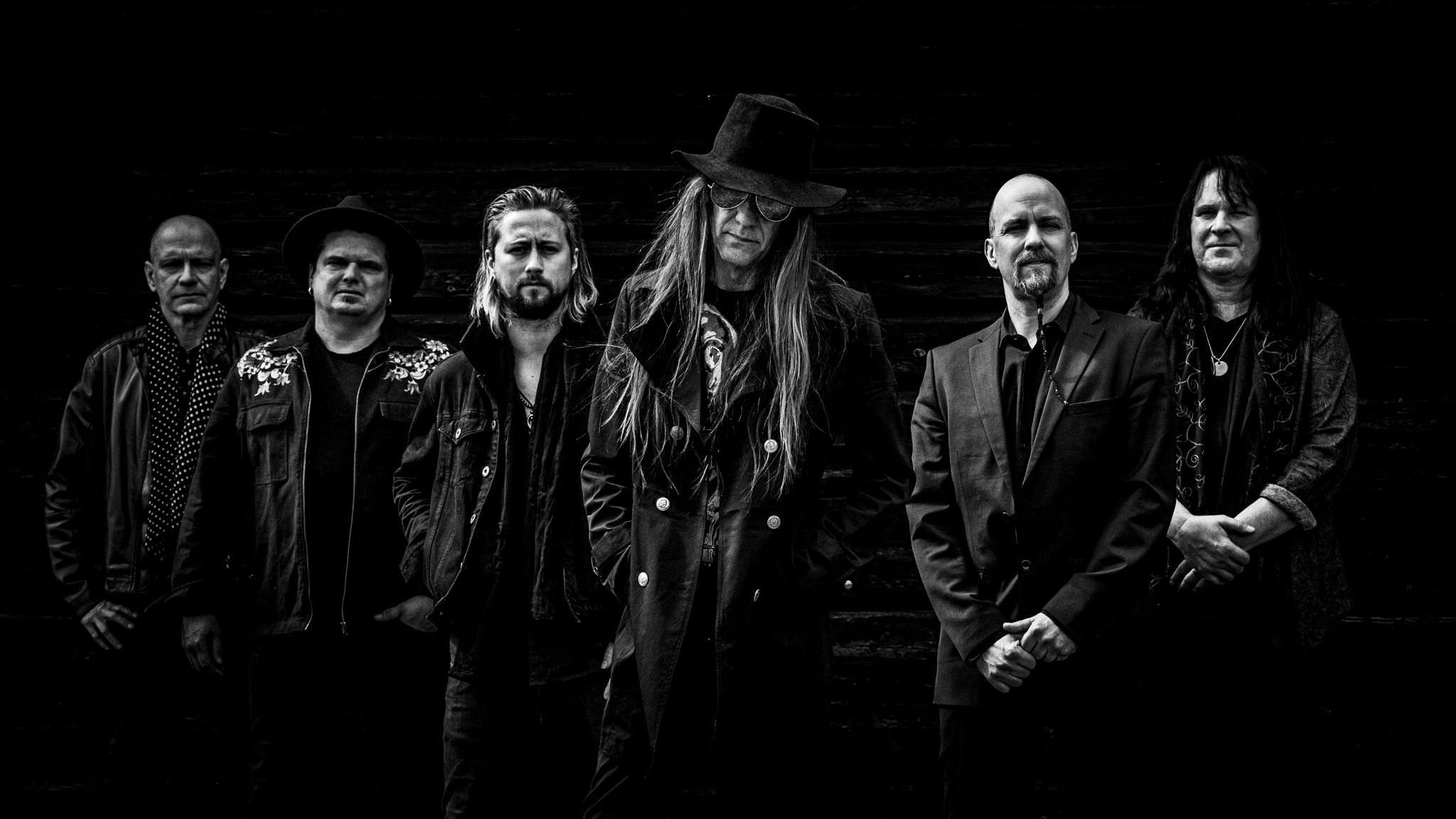 Here's the tracklisting for BIGFOOT TV:

10. Come On Go On (Bandcamp exclusive)

Pre-orders:
Pre-orders for BIGFOOT TV are available now here. Fans who pre-order from his Bandcamp page will be gifted with an exclusive extra song, “Come On Go On.” Videos for “Moving Like A Cat” and “Life on Long Island” are now streaming on his official YouTube page. 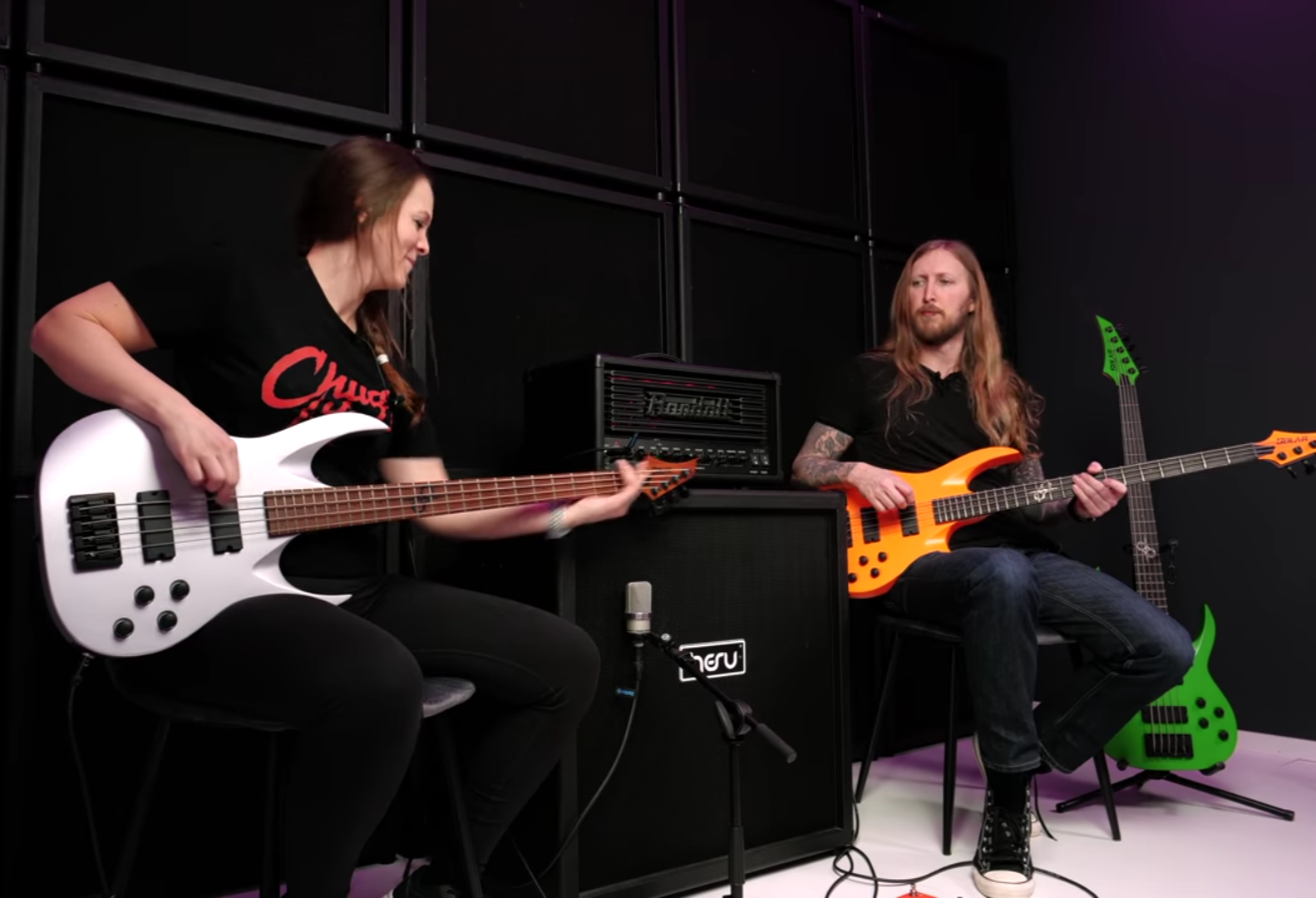 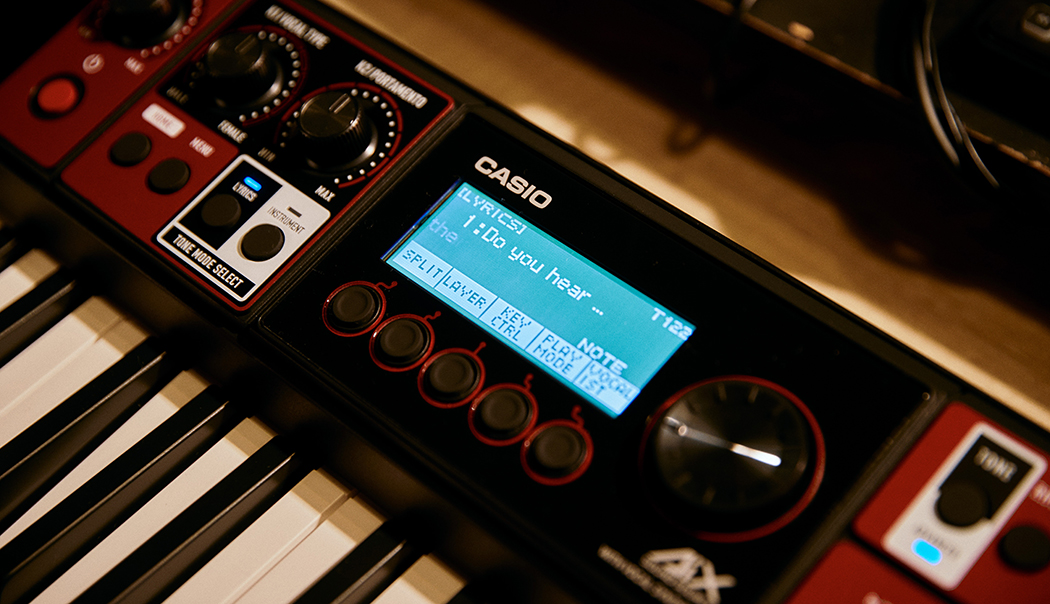