Frontiers Music Srl is proud to announce the release of the upcoming new studio album, 'From The New World', by the legendary Alan Parsons on July 15, 2022. Fans can get their first preview of the new album with the release of the single and music video, 'Uroboros' which features vocalist/guitarist Tommy Shaw of STYX.

The Grammy Award winning musical icon and master of progressive rock released his previous studio album The Secret back in April of 2019. From The New World continues with the classic sound Parsons has become known for during his impressive 50+ year career by fusing progressive, symphonic, and classic rock elements together throughout this stunning new album. Guest appearances include guitar virtuoso Joe Bonamassa, and vocalists Tommy Shaw of STYX, David Pack formerly of Ambrosia, and American Idol alumni James Durbin, who blend seamlessly with Alan and his incredible band.

Alan Parsons began his career at the age of 19 as an assistant engineer at the legendary Abbey Road studios in London working with the Beatles on their albums Let It Be and Abbey Road. Those who recently saw Peter Jackson's Get Back series got to view vintage footage of Parsons working alongside the Fab Four. Parsons would soon go on to bring his innovative style of engineering to albums by Paul McCartney, the Hollies, and Pink Floyd on their 1973 masterpiece The Dark Side of the Moon. 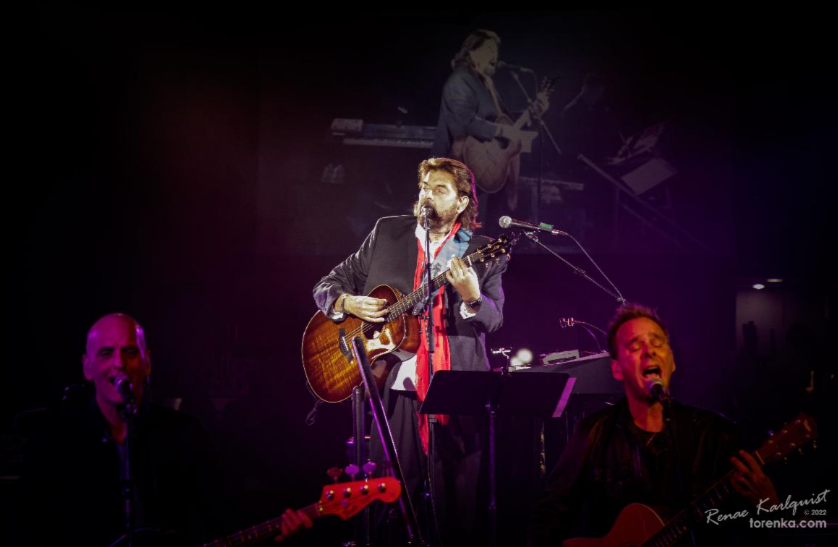 Parsons would quickly move into the role of producer, winning countless gold and platinum awards with such names as Pilot, Cockney Rebel, Ambrosia and Al Stewart. Simultaneously he formed the world-renowned Alan Parsons Project with songwriting partner/vocalist Eric Woolfson, producing a myriad of hits including “Eye in the Sky,” “Don't Answer Me,” “Time” and “Games People Play.” The Parsons/Woolfson duo never toured, but rather concentrated all their efforts in the studio. After ten studio albums with The Project, Parsons began recording albums under his own name and started to play live for the first time to the delight of his millions of fans around the world.

In 2019, as well as winning a Grammy for the 35th Anniversary edition of Eye In the Sky,Parsons released his fifth solo album, The Secret. It was an album revolving around the theme of magic, which is a passion of Parsons. The Secret was his first studio recording in 15 years, and it culminated in a series of worldwide tours.

Two concerts were filmed in 2019 and released in 2021/2022. Produced by IM3 Global Entertainment, The NeverEnding Show: Live in the Netherlands and One Note Symphony: Live in Tel Aviv were both released within the last several months by Frontiers Records to international acclaim, the latter concert featuring the Alan Parsons Live Project accompanied by an 80-piece symphony orchestra. Still available at AlanParsons.com and HERE: https://orcd.co/parsonstelaviv (Tel Aviv) and HERE: https://orcd.co/parsonslive (Netherlands).

Parsons was recently honored with the prestigious OBE (Order Of The British Empire) award from the Queen of England for his contributions to the arts. His new album, From the New World features a star-studded line-up of special guests including Tommy Shaw of STYX, David Pack formerly of Ambrosia, American Idol's James Durbin and guitar legend Joe Bonamassa.

From The New World tracklist: 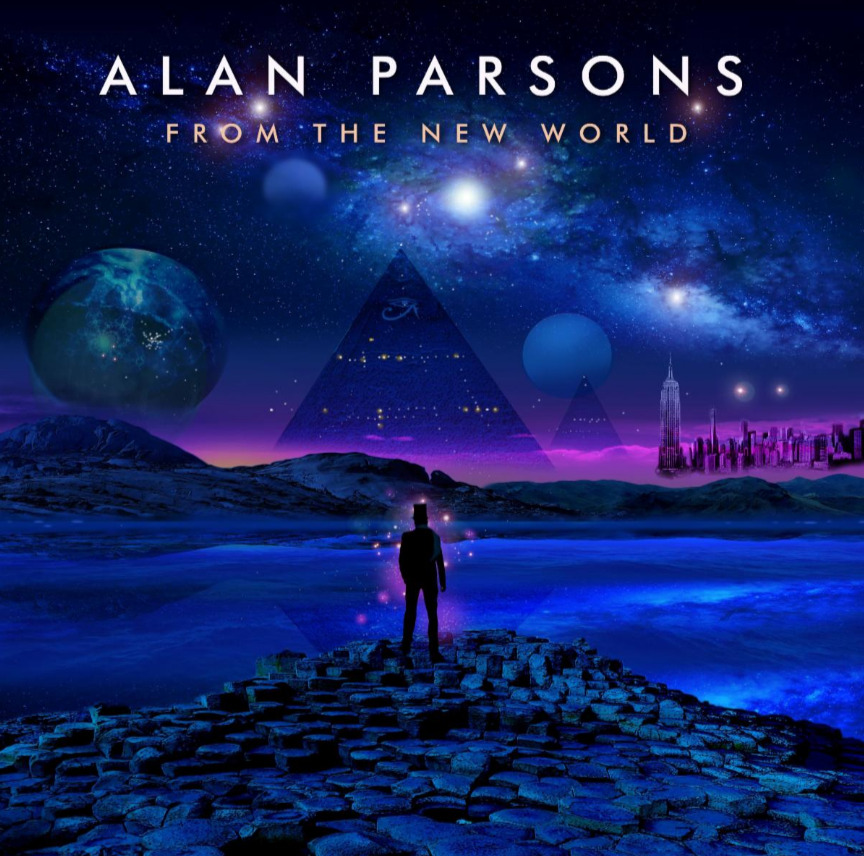 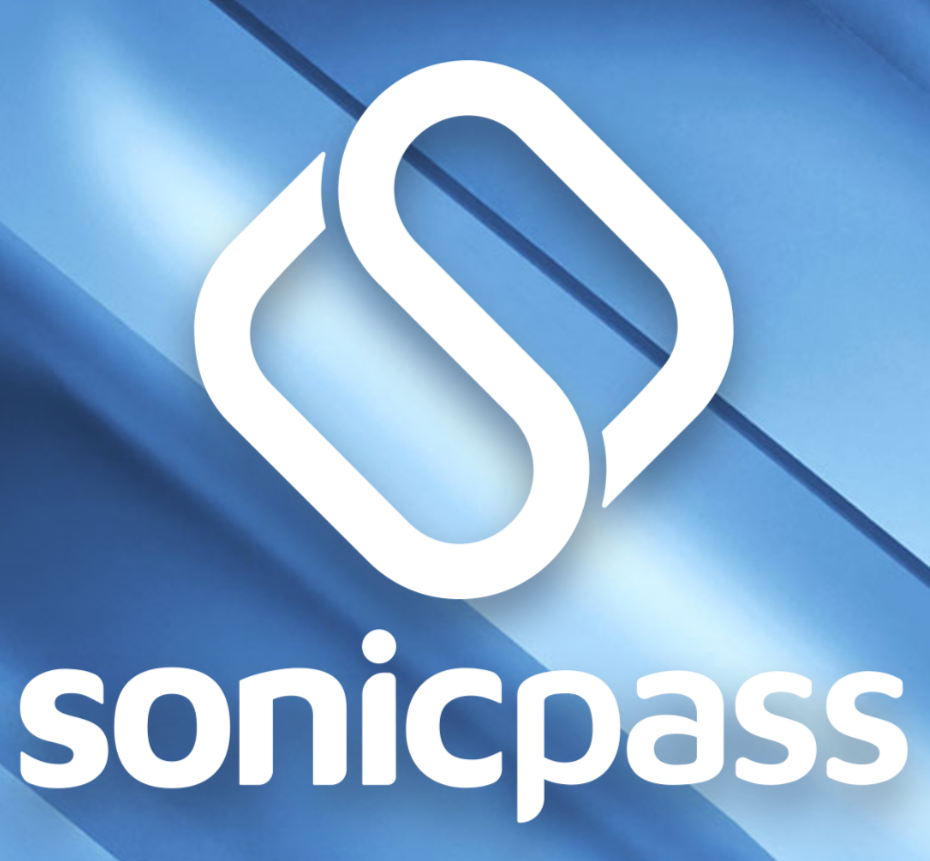 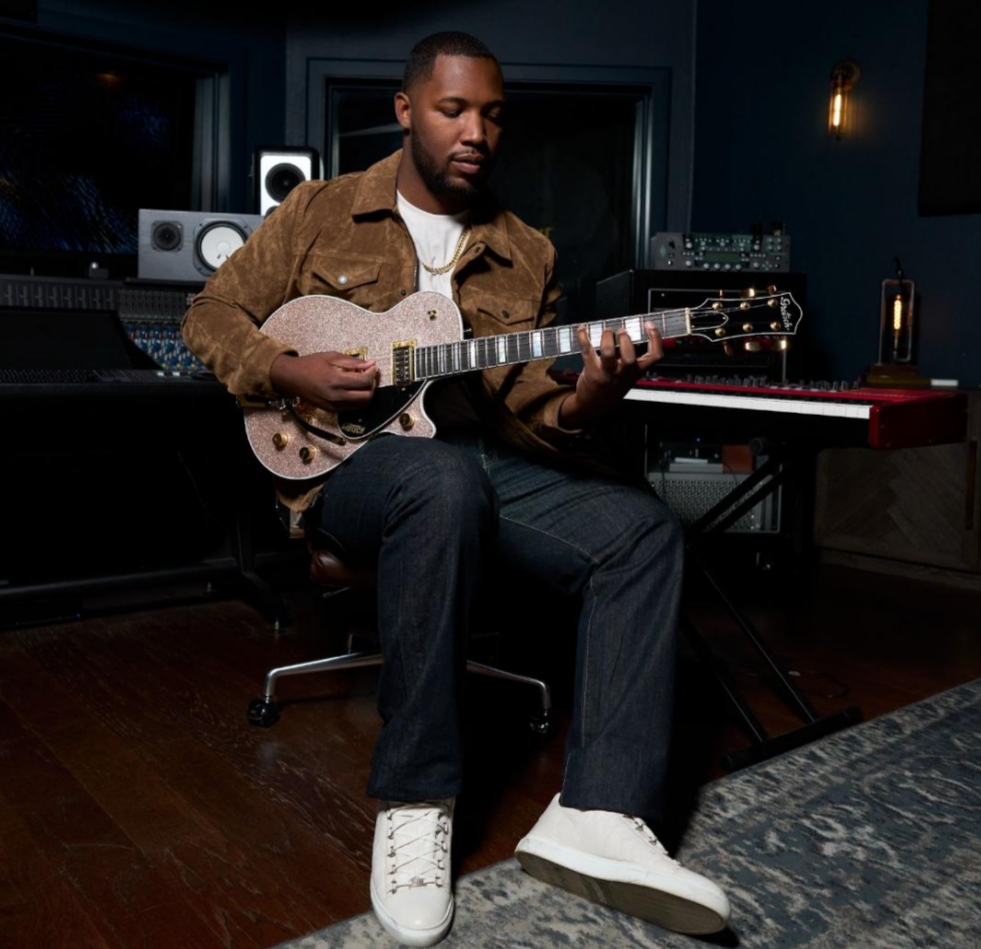