San Francisco, CA – May 10, 2022 – In a momentous industry development, Oberheim Electronics, one of the most venerated names in synthesizer design, has announced its return to operation to meet the rising global demand for its instruments.

Today, the company is launching its first new product, the OB-X8: an eight-voice polyphonic analog synth that combines all of the key features of the legendary OB-X, OB-Xa, and OB-8 products from the 1980s – including all the original presets that gave them their signature sounds.

“I wanted to come back strong with a new design that brings together the sounds of the greatest instruments from across the OB range, together with the distinctive sound and styling of those synths,” said Tom Oberheim. “But we took it even further. You can now combine the various OB voice architectures in ways that produce unique and interesting new sounds and capabilities.”

Originally founded by Tom Oberheim in 1969, Oberheim Electronics created ground-breaking products that fueled the electronic music revolution throughout the 1970’s and early 1980’s. After ceasing operations in 1985, these instruments attained near-mythical status, with highly prized vintage models selling for many times their original price on the secondhand market.

Since that time, Tom Oberheim had created a handful of limited-production instruments and co-designs with various partners under other names. But in a recent significant development, he regained control of the Oberheim trademarks and IP, and now, in partnership with Focusrite PLC, has decided to once again introduce new products under the Oberheim brand name for first time in more than 35 years.

“I’ve always had a very optimistic outlook on our industry and the future in general. I felt that one day, when the time was right, Oberheim would return. A big part of this was the fact that so many musicians have contacted me over the years to ask how to get hold of an original Oberheim. So when I finally reacquired the Oberheim name, it was clear that the time was finally here,” said Oberheim.

The catalog of artists associated with the original products is long, and includes innovators like Prince, Van Halen, and Herbie Hancock. For many, it was much more than just an instrument. A handful of A-list artists such as Trent Reznor, creative force behind Nine Inch Nails, and Golden Globe, Academy Award, and Primetime Emmy-winning composer got pre-release previews. “When I was shown the new OB-X8, I was immediately impressed with the forensic level of detail that went into its design and the respect for its lineage,” remarked Trent. I will be making room in my studio for one and I’m excited more people will be able to experience this classic instrument.” 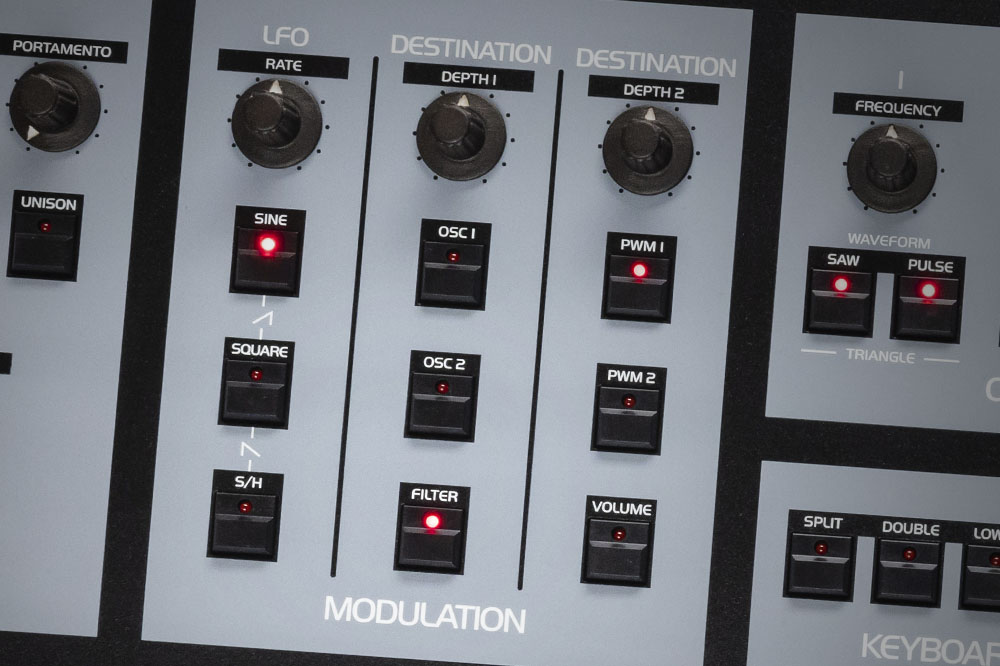 Creating a new company out of thin air was no small feat. “I’m excited to work with my old friend and audio industry innovator Marcus Ryle, along with some other members of the original Oberheim team again,” said Tom. “And thanks to an exclusive partnership with Focusrite group company Sequential LLC, we have the ability to design, manufacture, distribute, and support new instruments on a global scale.”

For Marcus Ryle, one of the inventors behind the ADAT, the QuadraSynth, and Line 6 guitar amps and effects, this represents closure of sorts: “Synths were my first love and the reason I entered this industry. Tom hired me when I was 19, and I feel lucky to have been a part of the Oberheim design team during its glory days. Now, a whole new chapter in the story of analog synthesizer-based music is about to get written.” 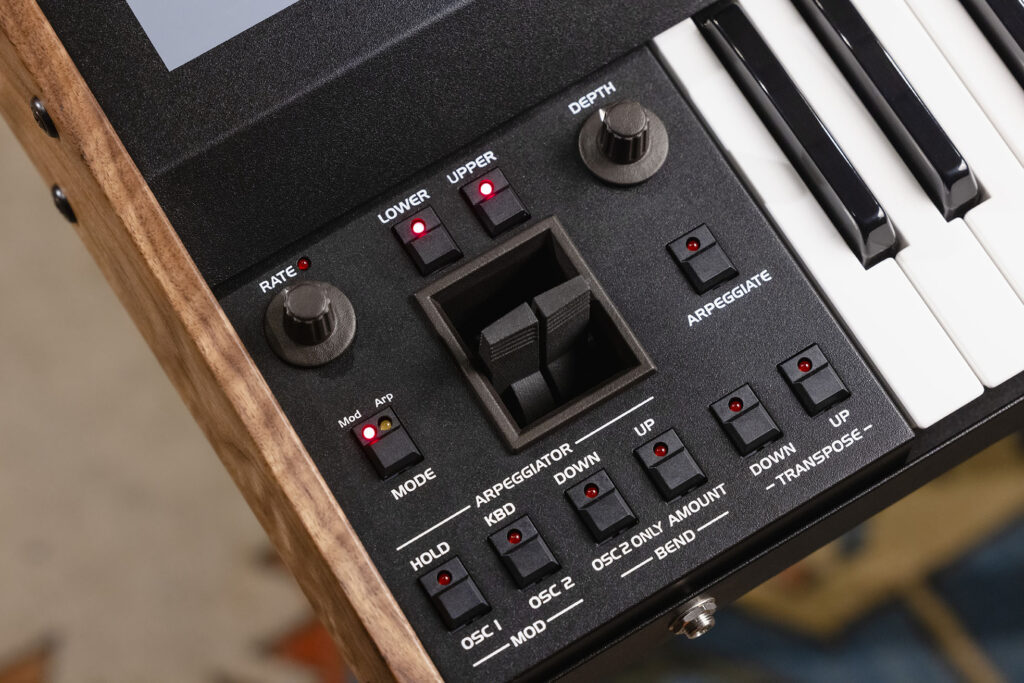 Dave Smith, founder of Sequential and himself a legendary figure in synth history, also collaborated with Marcus (an Oberheim team member from the 1980s) and Tom to create the new product. “We’ve already developed other interesting design ideas with Tom for follow-up products that will allow us to take Oberheim into the future as a synth brand,” commented Smith. “It’s a very exciting time to be a musician.”

The OB-X8 eight-voice analog synthesizer will be available at the end of June with a US MAP of $4,999. 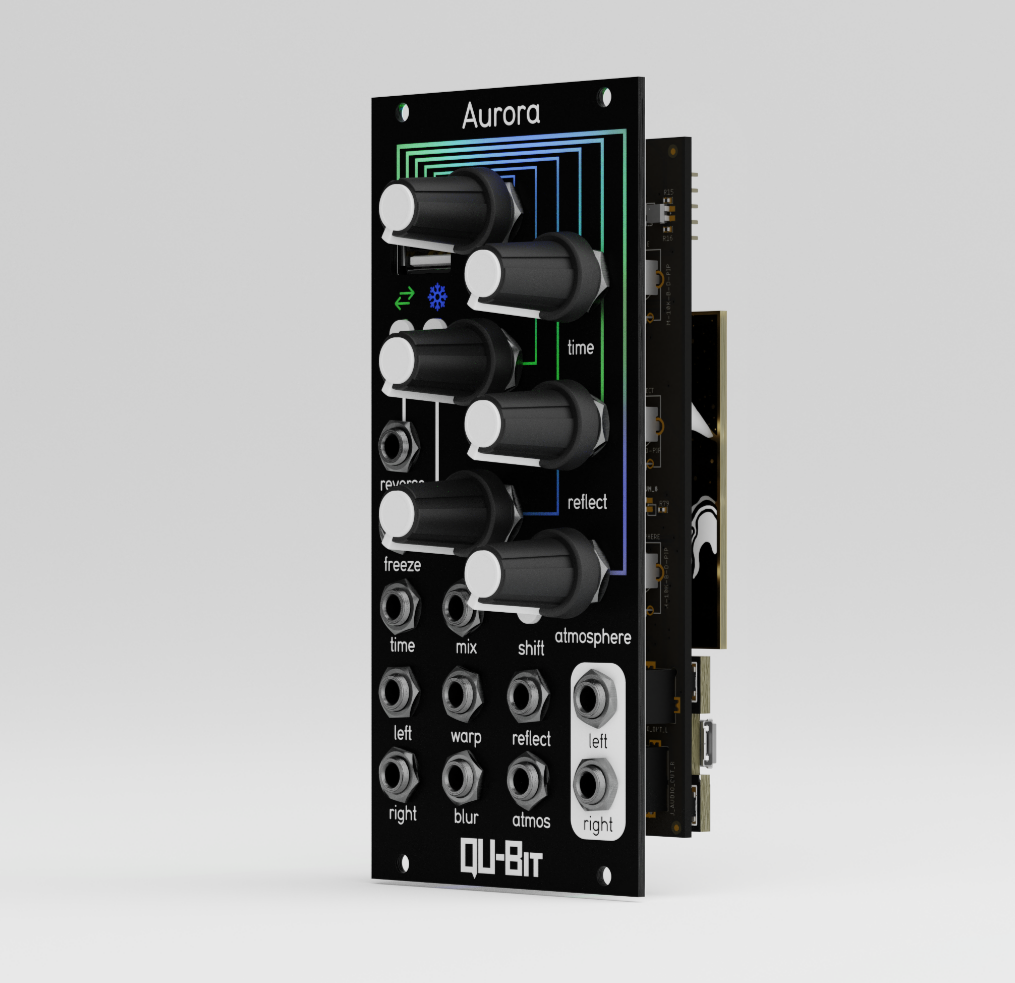 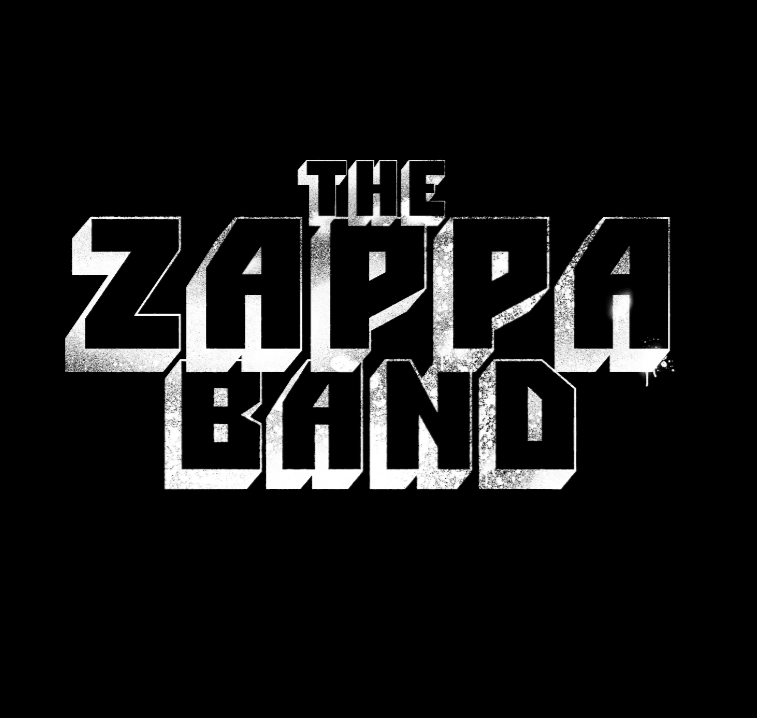