One of the most ground-breaking, original, and fearless figures of popular music was undoubtedly the legendary Frank Zappa. And paying tribute to his late icon is The Zappa Band – a group largely comprised of former members of Frank’s bands. And for the first time ever, the group (who had previously opened a string of shows for prog greats King Crimson) will be headlining their own tour for much of June – beginning in New York on the 12th, and then wrapping up in New Hampshire on the 26th.

A “teaser” video for the upcoming tour can be viewed here:

And thus far, the reviews of The Zappa Band have been outstanding, including praise from LA Weekly (“for those of us who didn’t have the opportunity to see Frank perform, this is the best we can get and it’s damn good”), Pop Culture Beast (“each song was played to near perfection”), and the Fire Note (“a crew of old guys who knew and loved this music and seemed to be having the time of their lives on stage playing it again”), among other outlets.

The Zappa Band's lineup features Zappa alumni Ray White (lead vocals, guitar), Mike Keneally (guitar, keys, vocals), Scott Thunes (bassist) and Robert Martin (keyboards, sax, vocals), and ZPZ alums Jamie Kime (guitar) and ZAPPA archivist Joe “Vaultmeister” Travers (drums, vocals). Each musician played in the studio and on the road with Zappa during his career, while three of these alums played on ‘ZAPPA 88: The Last U.S. Show,’ one of the most recent offerings from Zappa Records & Universal Music. The Zappa alums are joined by Joe Travers and Jamie Kime, who are no strangers to FZ’s music, to round out the ensemble.

MIKE KENEALLY was 25 when he joined Frank Zappa's band in 1987. Since then, he's played in the bands of Steve Vai, Joe Satriani and Devin Townsend, been a member of Dethklok, composed with Andy Partridge of XTC, written orchestral commissions for Holland's Metropole Orkest, and made over 30 solo albums, including many with his band Beer For Dolphins. Scambot 2 is the most recent release.

Guitarist / Vocalist, RAY WHITE, got his first guitar from his brother, Charles, at fifteen. Ray’s first show was two weeks later. After four years in the Air Force, Ray headed to San Francisco. He played with Eloise Laws, Lee Oskar, Greg Errico and Lady Bianca (who recommended Ray to Frank Zappa). He played on several albums and tours with Frank. Ray was mentored by one of the world’s greatest composers. "Music is the Best!”

The son of two opera singers from Philadelphia, ROBERT MARTIN is a powerful singer, multi-instrumentalist and conservatory trained French horn player with an extensive list of top tier artists in his resume, including Frank Zappa, Etta James (on tour with the Rolling Stones), Bette Midler, Stevie Nicks, Michael McDonald, and many more. He has composed for prime time television, and mixed and mastered top twenty hits in various genres.

Drummer JOE TRAVERS, a Berklee College Of Music grad, moved to L.A. in 1992 and joined Dweezil & Ahmet Zappa's group "Z" in 1993. He’s played with Duran Duran, Lisa Loeb, Rich Robinson, Billy Idol, Zappa Plays Zappa, Eric Johnson and Joe Satriani among others. When not on the road, he spends his time as the "Vaultmeister" for the Zappa Trust archiving and preserving the legacy of legend Frank Zappa and co-producing and supervising future projects.

In addition to working with Zappa Plays Zappa, for which he collected a Grammy Award, guitarist JAMIE KIME has played with Jewel, Dr. John, Frankie Valli, et al., as well as the Los Angeles Philharmonic, and Czech National Symphony performing the works of Frank Zappa. He frequently plays The Baked Potato jazz club in Los Angeles, and is on the faculty of The Musician’s Institute in Hollywood, CA.

“A lot of amazing Frank Zappa music played with intensity, humor and love,” says Kenneally about what fans can expect from the band. We’ll be enjoying the opportunity to play different material from night to night; we know that often people like to attend multiple shows, and our repertoire is presently large enough to be able to change things up. So, while we will be playing the songs we played last year opening for King Crimson, we won’t necessarily play them all every night, and we’ll be playing lots of other things besides.” 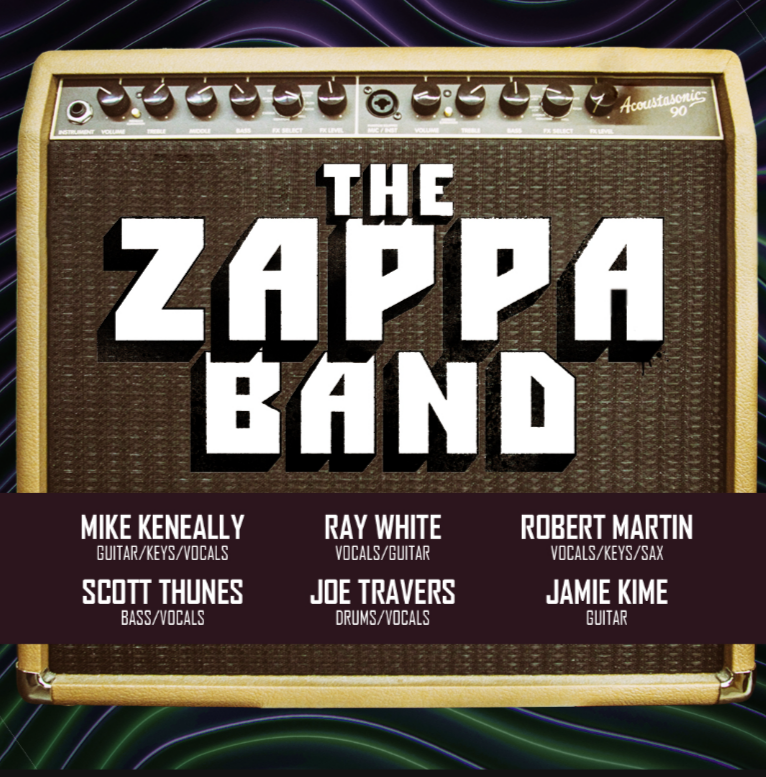 Soon, the music of Frank Zappa will be celebrated once more on the concert stage, with the launch of The Zappa Band’s U.S. tour. 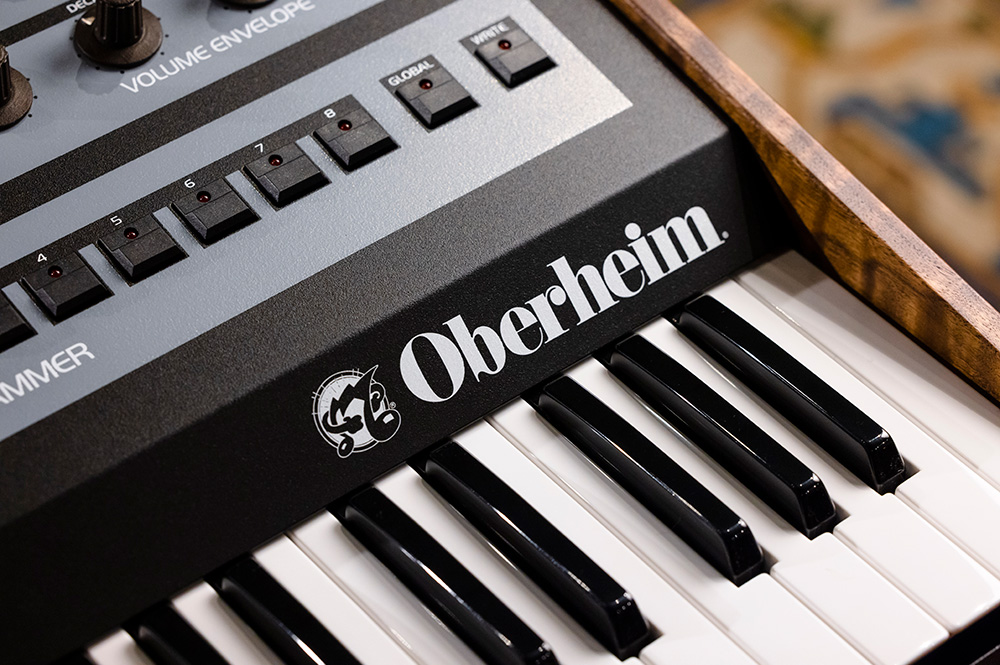 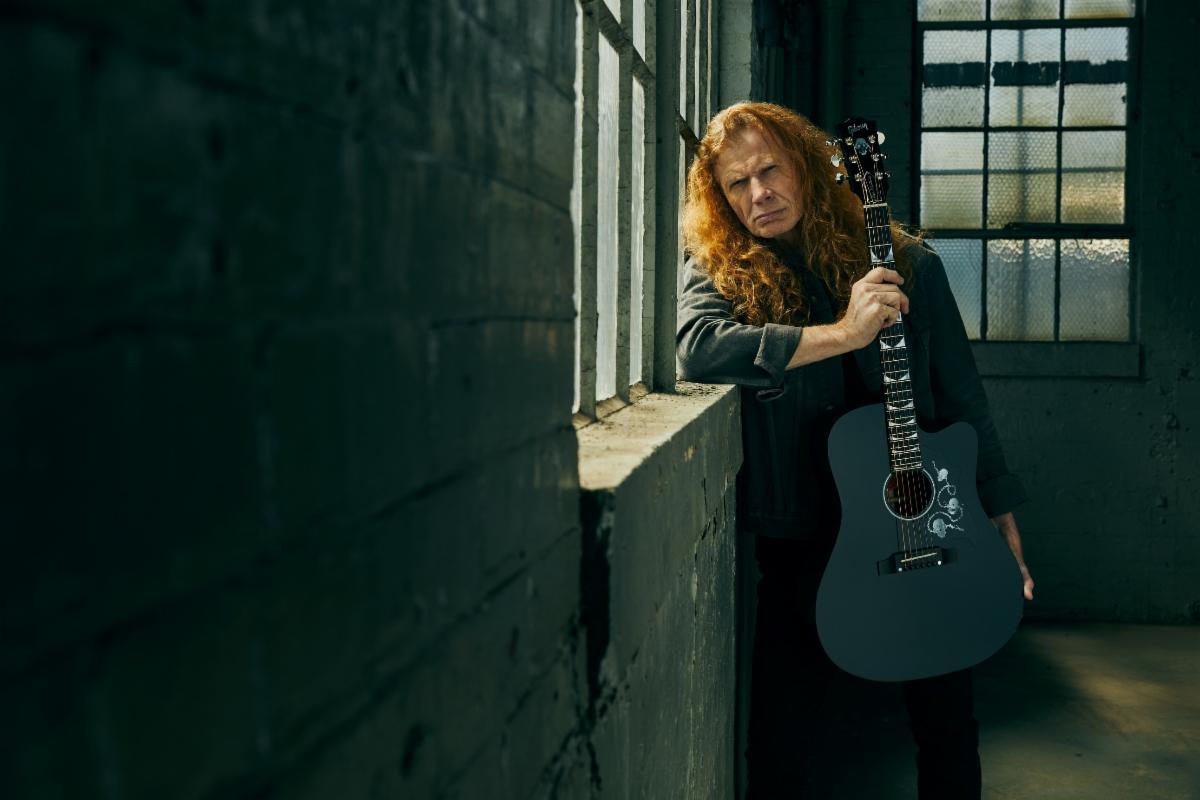