LONDON, UK: Spitfire Audio is proud to announce availability of ORIGINALS INTIMATE GRAND PIANO — pitched around a vintage Steinway Model A recorded in the intimate acoustics of Scotland’s celebrated Castlesound Studios outside of Edinburgh with a range of bespoke microphones, including a notable Neumann KU 100 dummy head, capturing the rich timbre, delicate nuance, and wide dynamic range of the instrument in pristine detail for breathtaking realism as an up- close-and-personal addition to the sound-specialising British music technology company’s ORIGINALS series of instant writing tools with an adaptable approach almost providing two pianos in one, offering a fresh alternative to today’s TV- and film score-dominating felt piano in an award-winning AAX-, AU-, VST2-, and VST3-compatible, NKS (NATIVE KONTROL STANDARD®)-ready plug-in powering a sample library that is inspiring straight out of the box by loading into all major DAWs (Digital Audio Workstations) without the need for any additional software — as of May 3…

Inaugurated in 2019 as an affordable series of inspiring sample libraries making rare and classic instruments accessible to all — and all meticulously sampled in authentic detail without compromising on recording quality, ORIGINALS INTIMATE GRAND PIANO is, impressively, this series’ 16th release, representing the sixth piano to receive Spitfire Audio’s acclaimed ORIGINALS approach — albeit one which will make musical waves while welcoming a change of tact. “When I say: intimate piano score, do you think felt piano? Or, more specifically, felt upright piano? At least I do. That’s what’s dominated TV and film scores over the last few years. And I wonder why that is. At least, for me, I think there’s a familiarity to having an upright piano in the home; it’s what some people have been fortunate enough to grow up learning how to play. Pressing the celeste or practice pedal lowers a layer of felt between the strings; because it's a deadened sound, and an ultra-fundamental frequency, it becomes even more intimate, even more vulnerable — even more dramatic, perhaps. And that’s why I think felt pianos have dominated film and TV scores over the last few years. I think we’ve all grown accustomed to it — I certainly hear it on most dramatic TV scores, so I think it's time we put it back in our toolkit and consider a new approach.” So says Spitfire Audio in-house composer Dan Keen as a composer, musician, and producer posing pertinent questions and much musical food for thought prior to providing an answer: “ORIGINALS INTIMATE GRAND PIANO is our answer to that question of what might replace the felt piano.” 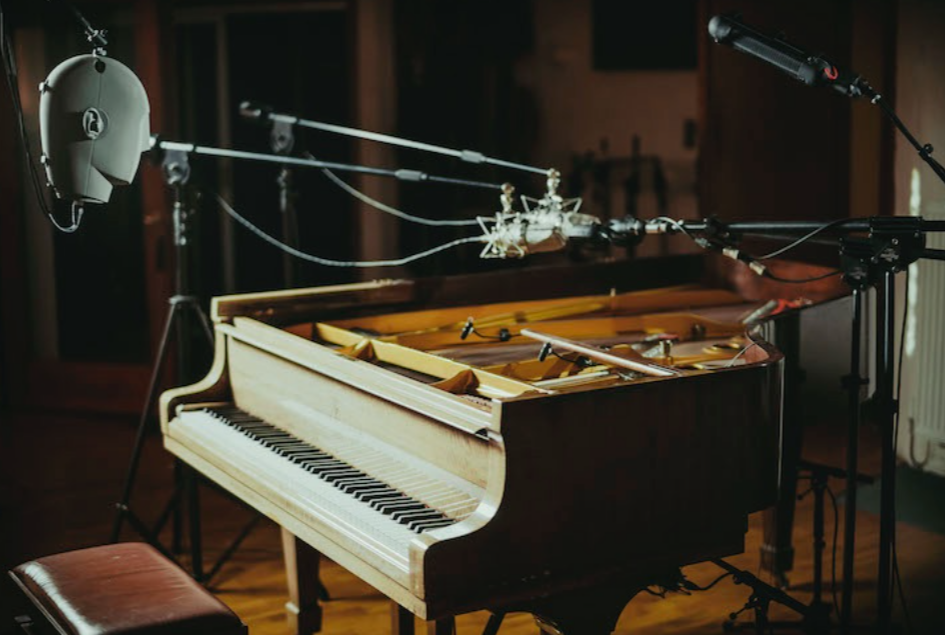 Providing a more in-depth introduction — and background — to the ORIGINALS INTIMATE GRAND PIANO production, Dan Keen continues thus: “It was recorded in Castlesound Studios — same recording venue that we used for ALBION SOLSTICE, so if you like that sound you’re going to love this, and it was recorded intimately, as the name would suggest, taking off that top dynamic layer and giving us something that is ultimately very playable, very gentle, and kind of soft and pensive. Grand pianos are traditionally concert instruments, intended for larger audiences in larger rooms. Their soundboards are mounted horizontally, so — unlike the upright — you’re relatively far away from the sound projection. Traditionally, the lid is used almost like a funnel to collect and then fire the sound out to the audience. So we’ve removed the lid.”

Carefully capturing the lidless vintage Steinway Model A in question involved returning to the intimate acoustics of Scotland’s celebrated Castlesound Studios, a state-of-the-art digital and analogue recording, mixing, and mastering facility famed for its huge, day-lit recording areas and control room, with a reputation built from working with leading artists in all fields of music, as well as many film, TV, radio, and advertising clients — plus, of course, a certain sound-specialising British music technology company! Careful curation by Spitfire Audio co-founder Christian Henson has helped shape the three bespoke signals that are available to all now — namely, Ribbon and Condsr (Condenser), capturing the close detail and mechanical artefacts of the instrument itself, and Binaural, captured using a notable Neumann KU 100 dummy head microphone to provide its ambient, reverberant quality as a true-to-life image of the piano in the room, resulting in almost two pianos in one.

Digging deeper, Dan Keen is initially drawn to highlighting the former: “It’s got a very soft and warm sound; this is a vintage pair of [Coles] 4038 [Studio Ribbon] microphones. Then the condensers pay a little bit more attention to those mechanical hits — the hammers and the pedal noises. And then, finally, we’ve got our beautiful Binaural, which is the most ambient perspective of these signals. This was recorded from the perspective of the player; as I’ve mentioned already, grand pianos tend to project the sound outwards and away from the player, so — especially if you listen to this with headphones on — you’re really going to hear that perspective of just sitting, playing a quiet grand piano. It’s still a very dry acoustic environment, but this Binaural signal really takes to reverb very well.” 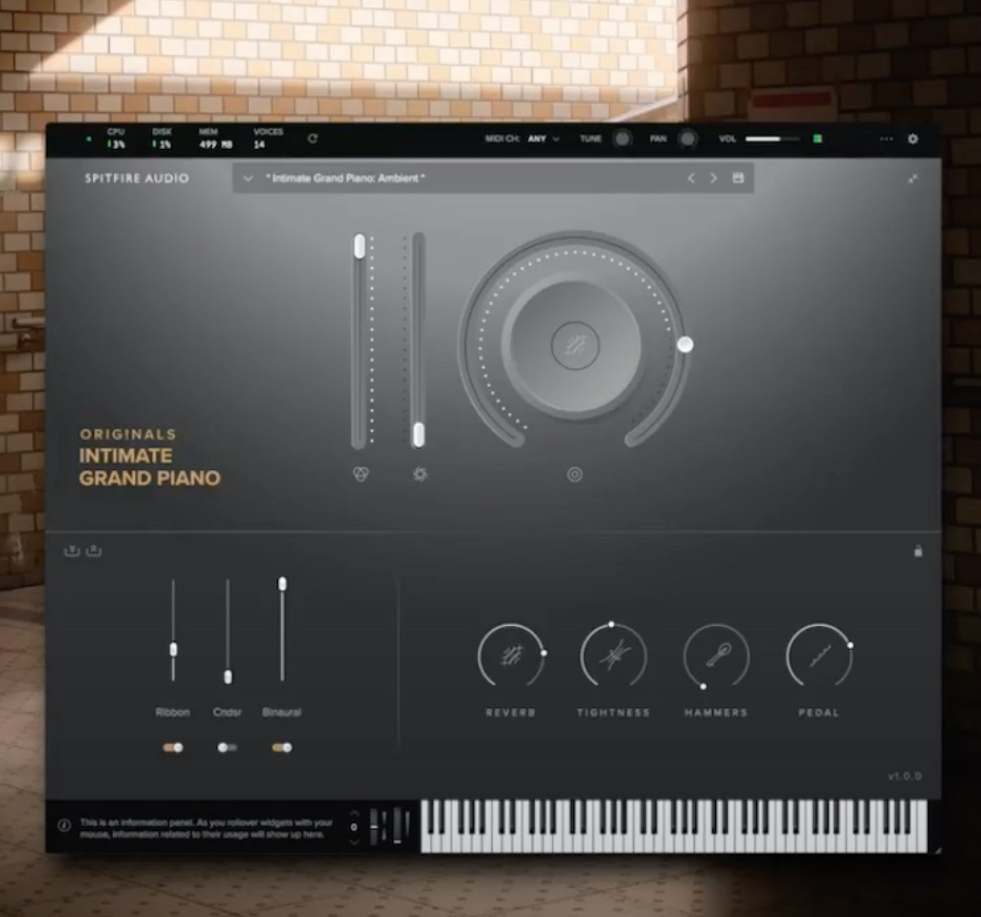 It is just as well, then, that ORIGINALS INTIMATE GRAND PIANO provides a REVERB control — accessing a realistic hall-style impulse response, bespoke to this piano. Thereafter, three further controls include TIGHTNESS — cuts further into the note to make it tighter and offer a more responsive feel; HAMMERS — controls the volume of the piano’s hammers; and PEDAL — controls the volume of the sustain pedal noise. Needless to say, all four levels can be freely adjusted to suit — as, indeed, can the three bespoke signals themselves. “By bringing up the condensers and the ribbons, they offer a really lovely, warm combination when combined; with REVERB, it sounds nice, but it definitely sounds like a closely recorded piano, plus reverb,” reflects Dan Keen, adding: “As soon as we bring Binaural in — and I tend to turn this up a little bit louder than the other signals, it just puts it in that space.”

Anyone already familiar with any other ORIGINALS... sample library will readily recognise the ‘expression’ slider (which is the general volume of the instrument) and its neighbouring ‘dynamics’ slider (which, when turned up, allows access to the loudest sampled recordings without the user having to increase the velocity of their playing). As always, the award-winning AAX-, AU-, VST2-, and VST3-compatible, NKS-ready plug-in powering ORIGINALS INTIMATE GRAND PIANO is as easy on the eye as it is easy to use.

Ultimately, there are seven presets provided: Direct — close condensers with reduced mechanical sounds of hammers and pedal; Intimate — dry and characterful mix of the two close microphones with increased mechanical sounds of hammers and pedal; Soft Drama — combination of all three signals to provide a dramatic and characterful sound; Subdued — upper dynamic layer removed to decrease piano brightness, useful for gentle and pensive moods; Reverberant Ribbons — ribbons, KU 100, and a generous helping of REVERB for a colourful, cinematic sound; Ambient — Binaural signal with REVERB turned up; and Dynamic — variance of the three dynamic layers emphasised to allow for greater control over piano expression and nuance... surely something for anyone — as anyone seeking a fresh alternative to today’s TV- and film score-dominating felt piano will likely testify. 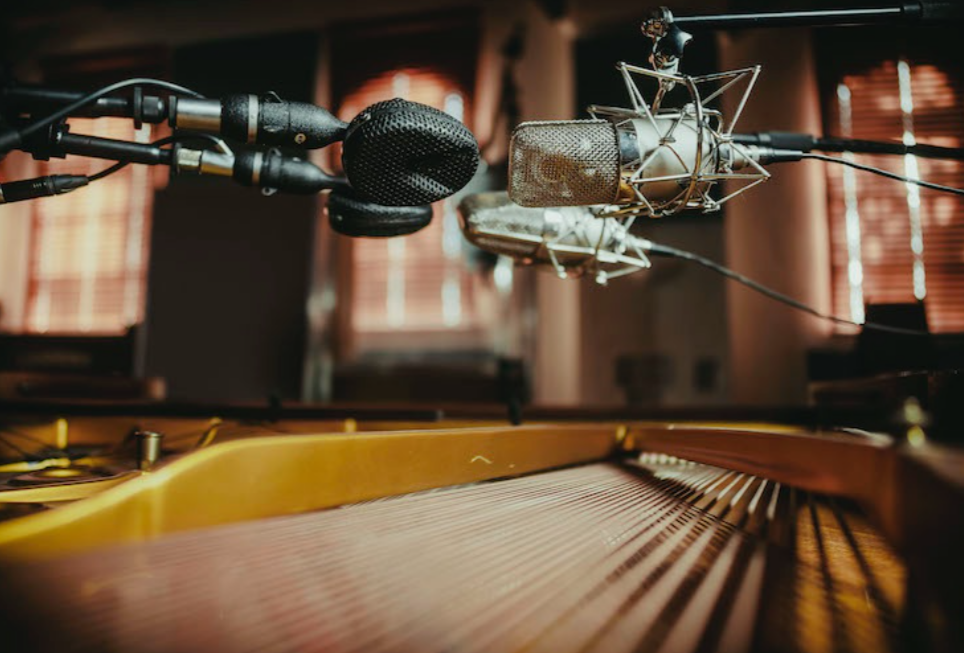 That said, ORIGINALS INTIMATE GRAND PIANO is so versatile that it will suit a range of styles, whether for solo composition, accompaniment, or as part of a larger ensemble. As Dan Keen concludes: “We’ve recorded this as three dynamic layers and three round-robins, so there’s quite a lot of detail there, but I also think of this as two pianos in one, really, because you’ve got your ribbon and condenser signals that act as the close microphones, and can capture that dry acoustic with the detailed mechanical artefacts, but then you’ve also got that slightly more ambient, binaural perspective, which takes to reverb really well.” 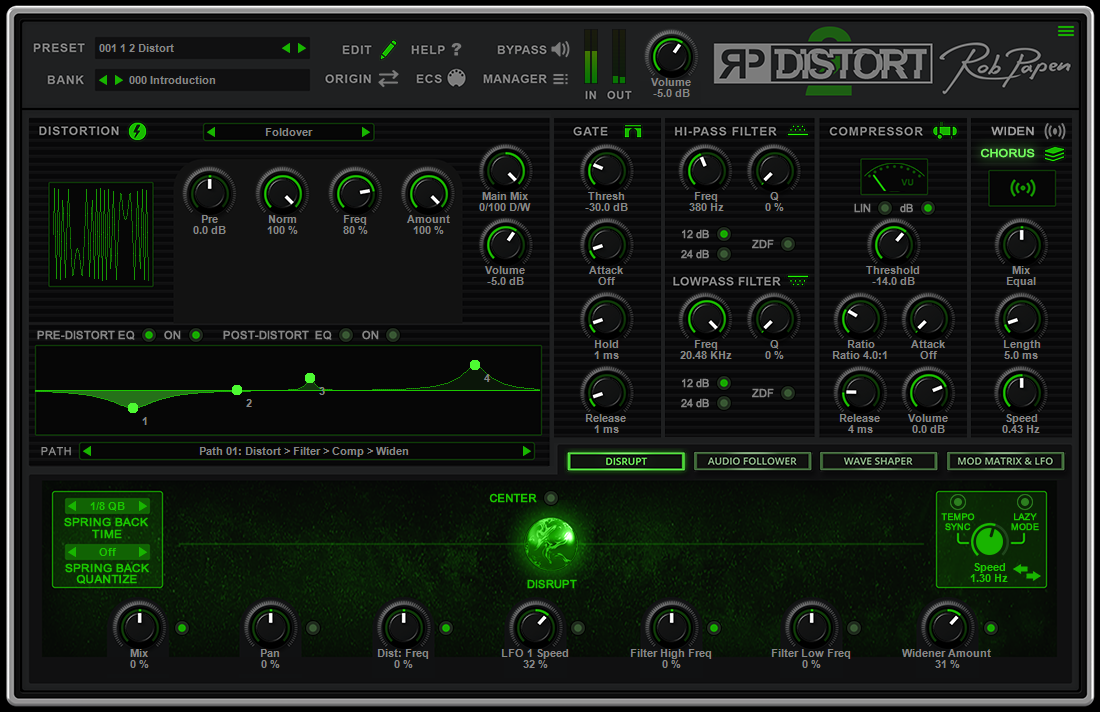 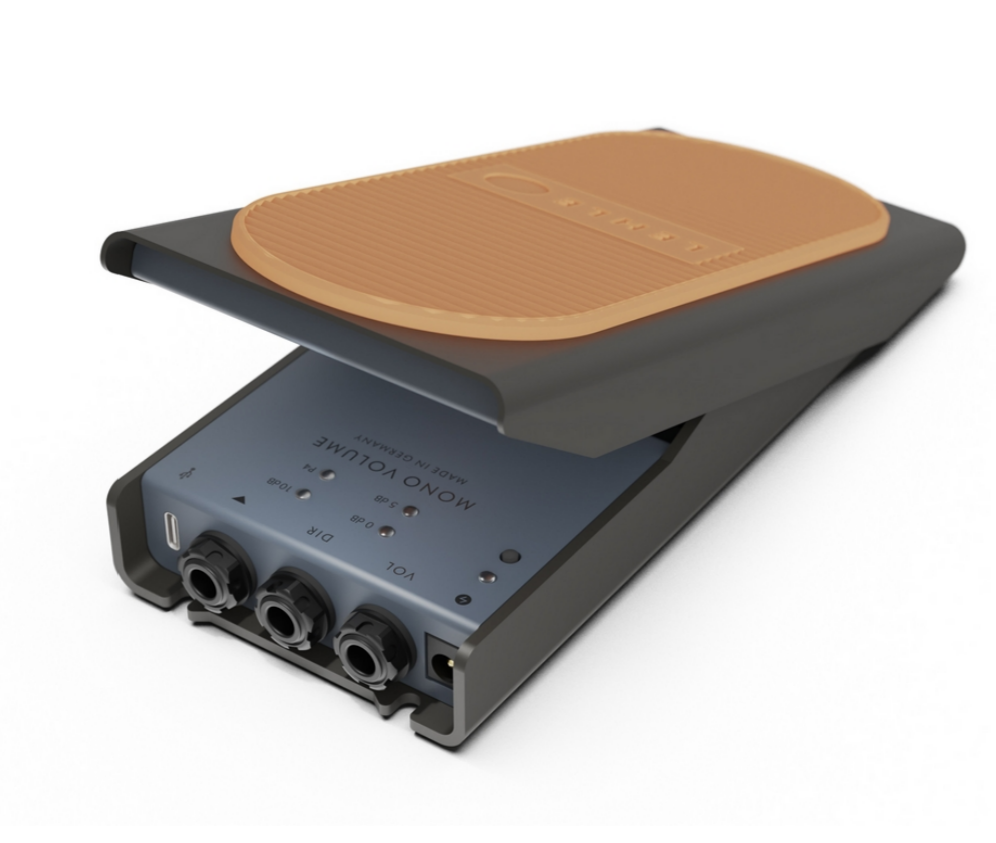