To enable more users to meet the rising demand for Atmos® mixing, IK is releasing a new iLoud MTM Immersive Bundle. Available now with 11 speakers, this bundle offers incredible performance at an affordable price point, allowing anyone to dive into producing for immersive audio. With their compact size, iLoud MTMs are easy to mount or can be quickly installed on any standard microphone stand for use in environments where permanent mounting isn't an option.

Immersive Audio for Every Space

With the explosion of spatial audio, studios of all sizes need to implement multichannel monitoring, from 5.1 surround to 7.1.4 and beyond. The Dolby Audio Room Design Tool is an interactive Microsoft Excel tool which allows the user to input speaker layout dimensions, speaker locations, and speaker and amplifier details to help design and model a Dolby Atmos® Home Entertainment configuration to Dolby recommendations. 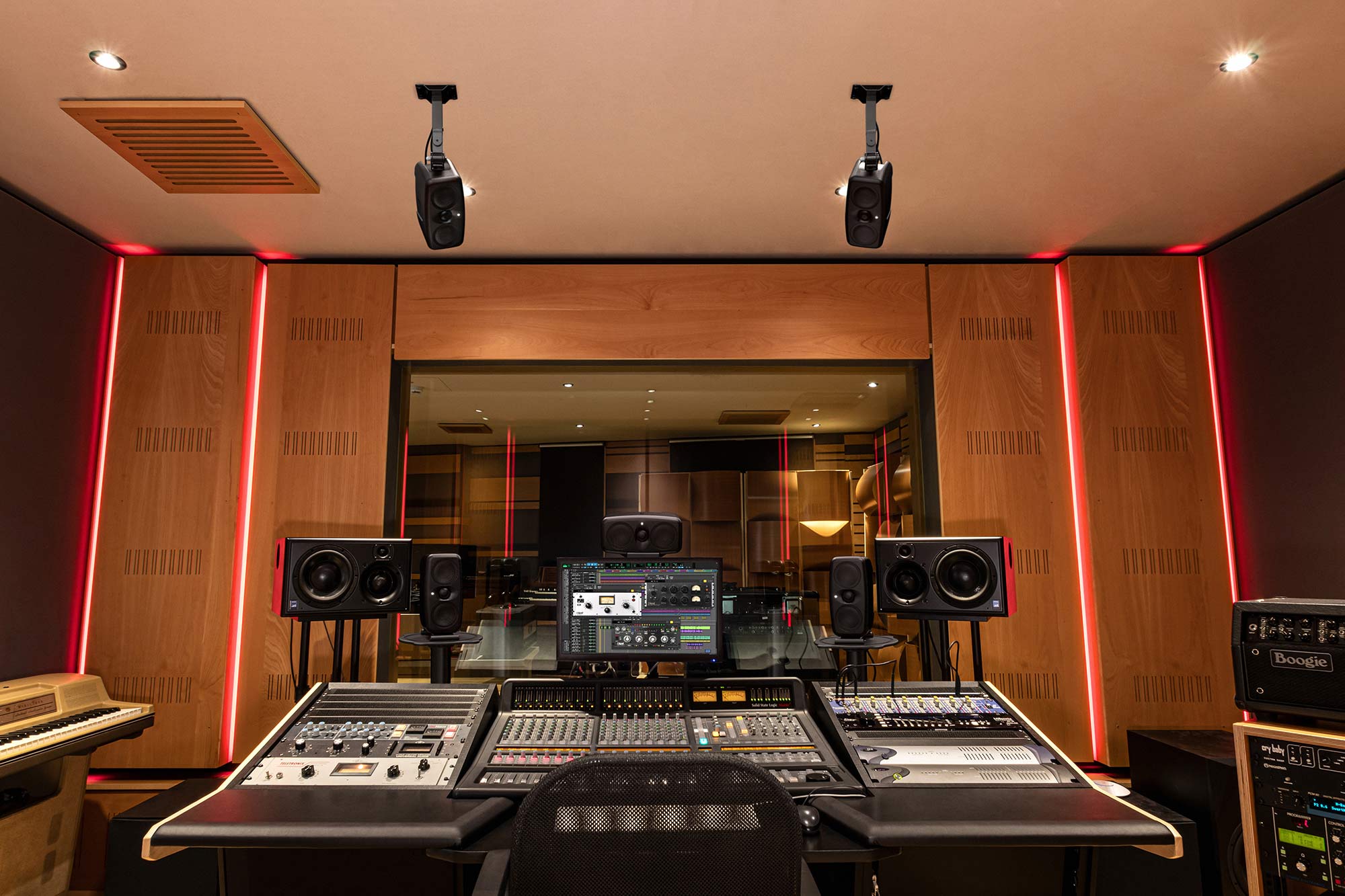 iLoud MTM's inclusion makes it easier than ever to set up a compact system that's fully compliant with Dolby's technical guidelines. Whether it's for a commercial studio, home setup or home theater system, iLoud MTM delivers award-winning, studio-grade audio to every space.

Readily Adjusts to Any Position

Using the included MEMS measurement microphone, iLoud MTM's acclaimed built-in ARC self-calibration system adjusts in seconds, correcting each one's output to ensure the most precise and balanced sound from every position, including ceiling-mounting. The result is a true phase-coherent response across the useful frequency spectrum for unbelievably natural sound.

iLoud MTM is ideal for multichannel installations being linear phase and having a point-source acoustic performance to be accurate at any distance. This minimizes the inaccuracies that conventional speakers can introduce in the imaging, which is critical for multichannel and immersive setups. 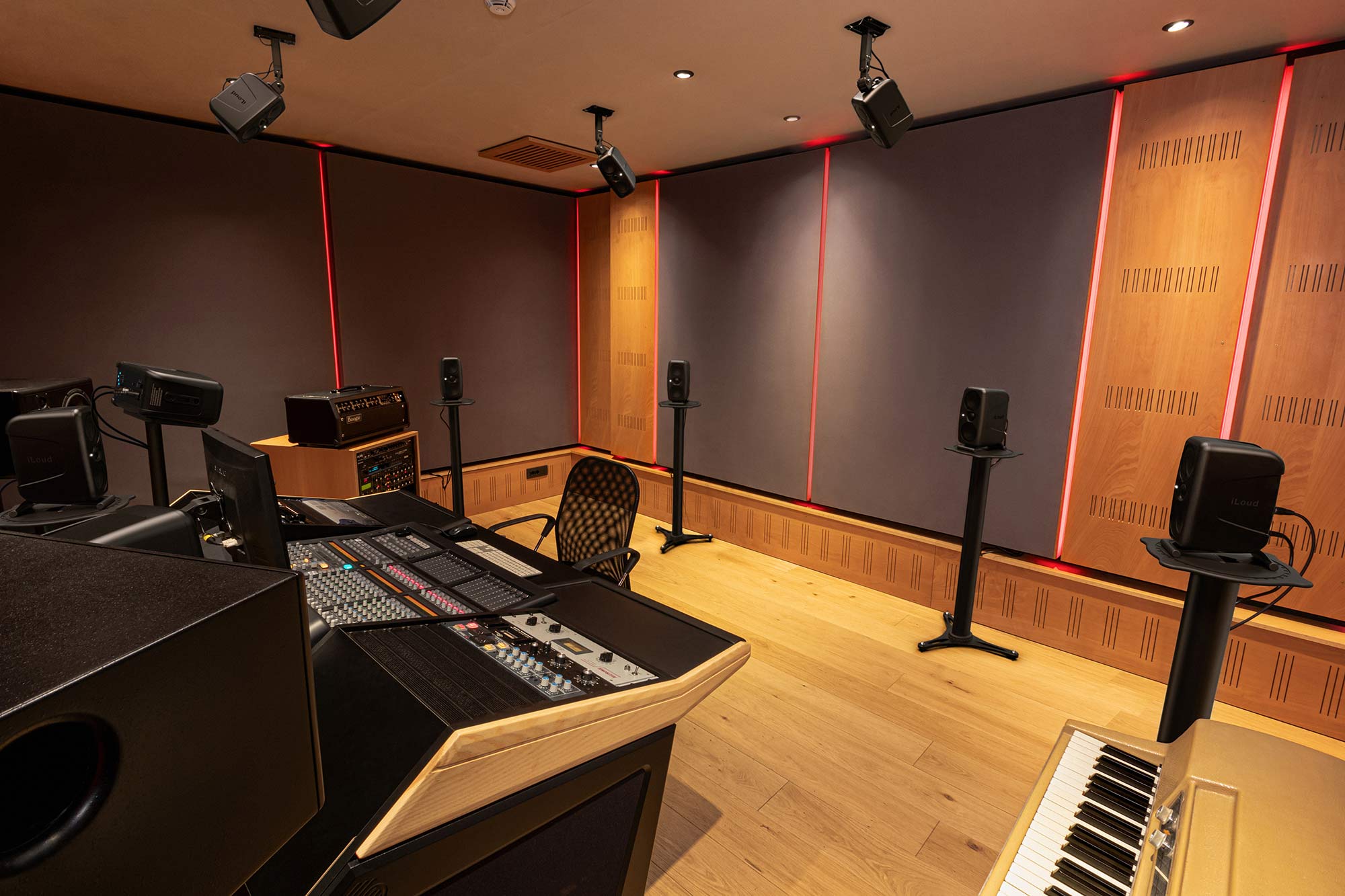 iLoud MTM's midwoofer-tweeter-midwoofer design boasts dramatically more controlled dispersion than typical designs. This minimizes the speakers' interaction with room acoustics (and each other), making them ideal for rooms not custom-tuned for surround audio.

Lighter, Smaller and Easy to Mount

Just as importantly, iLoud MTM monitors make setting up a multichannel rig easy. At 30 to 50% smaller and lighter than comparable studio monitors, users will find setup a breeze in any size room. In addition, the iLoud MTM's threaded bottom allows them to be mounted on a standard microphone stand or boom stand to best suit the listening environment or when space doesn't permit ceiling mounting. 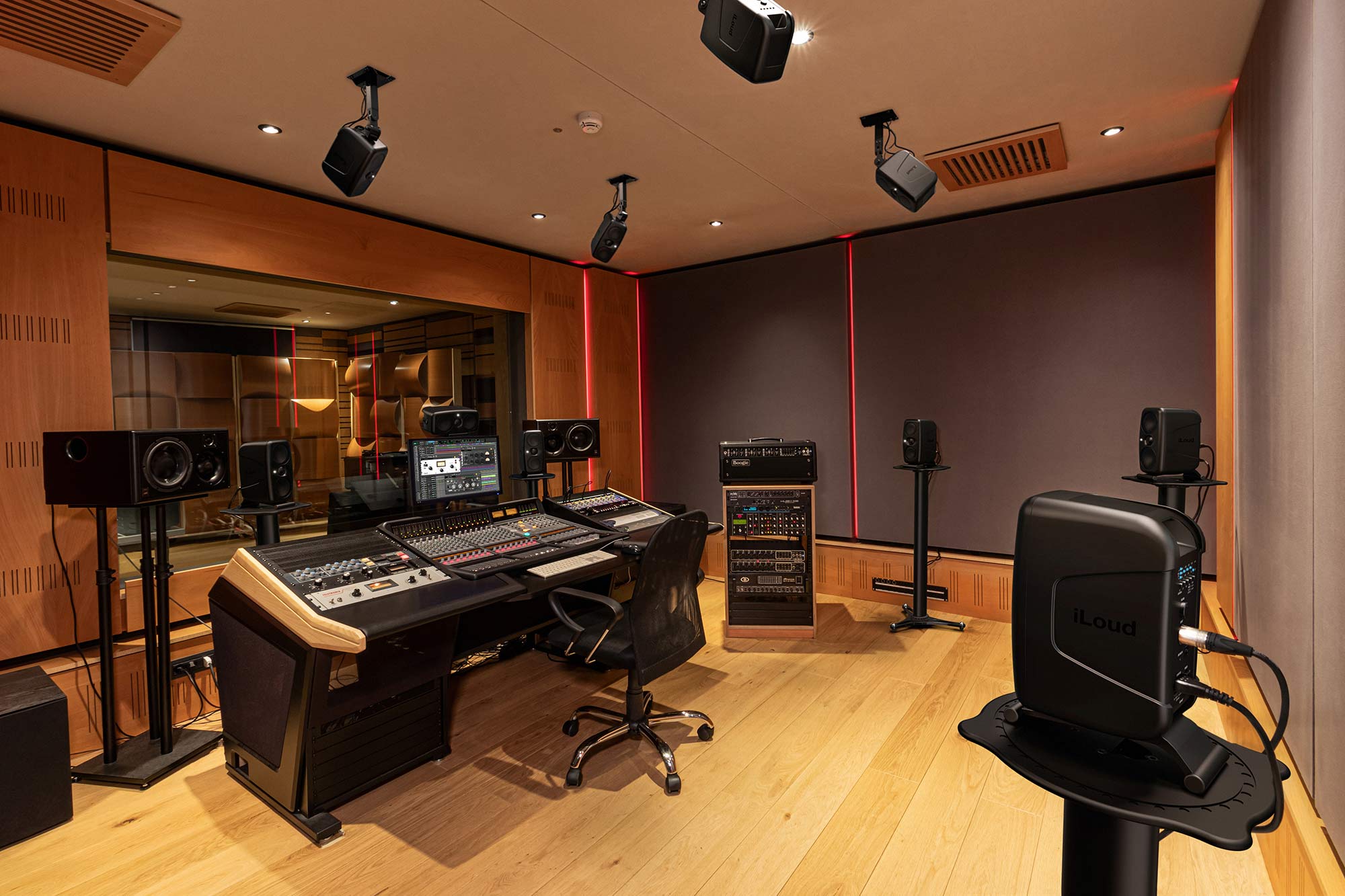 The iLoud MTM Immersive Bundle 11 is available now from the IK Multimedia online store and from IK authorized dealers worldwide:

For more information about iLoud MTM studio monitors or to see them in action, please visit: 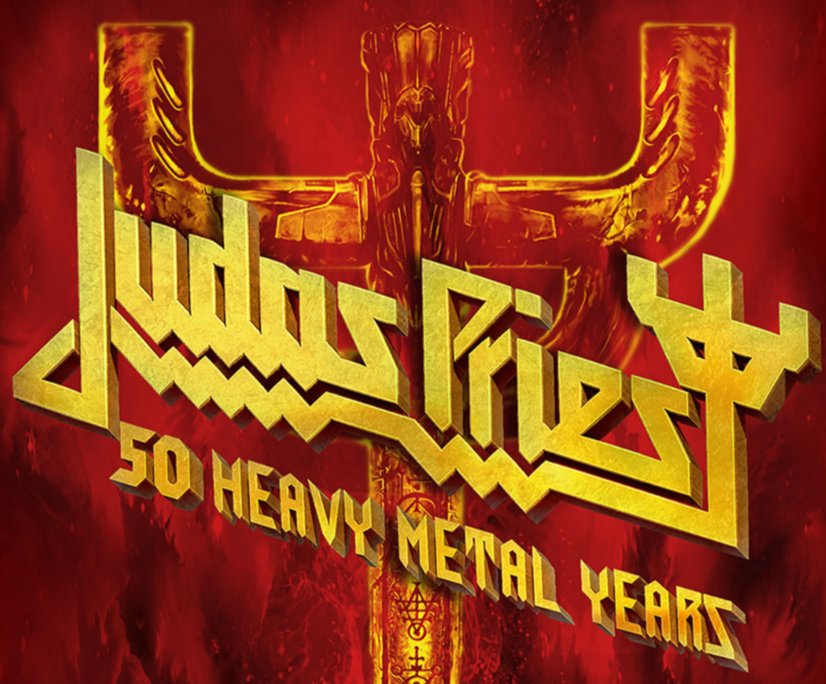 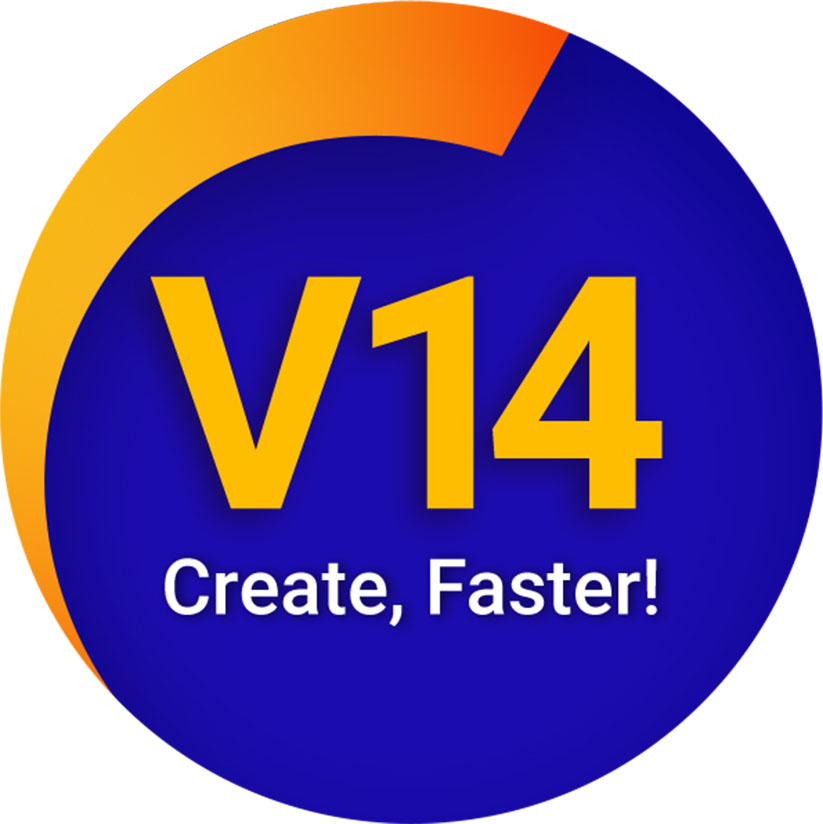